Prev Article Next Article
JPMorgan Chase & Co. is backing a startup that aims to close the looming global supply gap for copper, the metal that is critical to the clean energy economy.

MineSense Technologies Ltd raised $42 million in an investment round led by JP Morgan Asset Management’s sustainable growth capital team, according to a statement on Wednesday. The private company uses a combination of software and hardware to help mining companies measure ore more accurately and quickly, increasing production and reducing waste. The funds will be used to increase the commercial deployment of the MineSense product.

The Vancouver-based company’s technology has increased production at existing mines by 5-25%, according to the statement. The company has bigger ambitions, aiming to fill up to 10% of the global copper supply gap, according to MineSense CEO Jeff More.

A historic shortfall is looming for copper, the metal used in electric vehicles and power grids, amid a surge in government and corporate climate pledges and a lack of existing supply. The world is poised for a shortage of up to 10 million metric tons of copper by 2035, according to an industry-funded S&P Global study. The Vancouver-based startup has already deployed its technology at major copper mines, including Chile’s Collahuasi, one of the world’s largest copper mines that is jointly owned by Anglo American Plc, Glencore Plc and Mitsui & Co. It also operate at the Antamina mine in Peru. , which is jointly owned by Teck Resources Ltd., BHP Group Ltd., Glencore and Mitsubishi Corp. 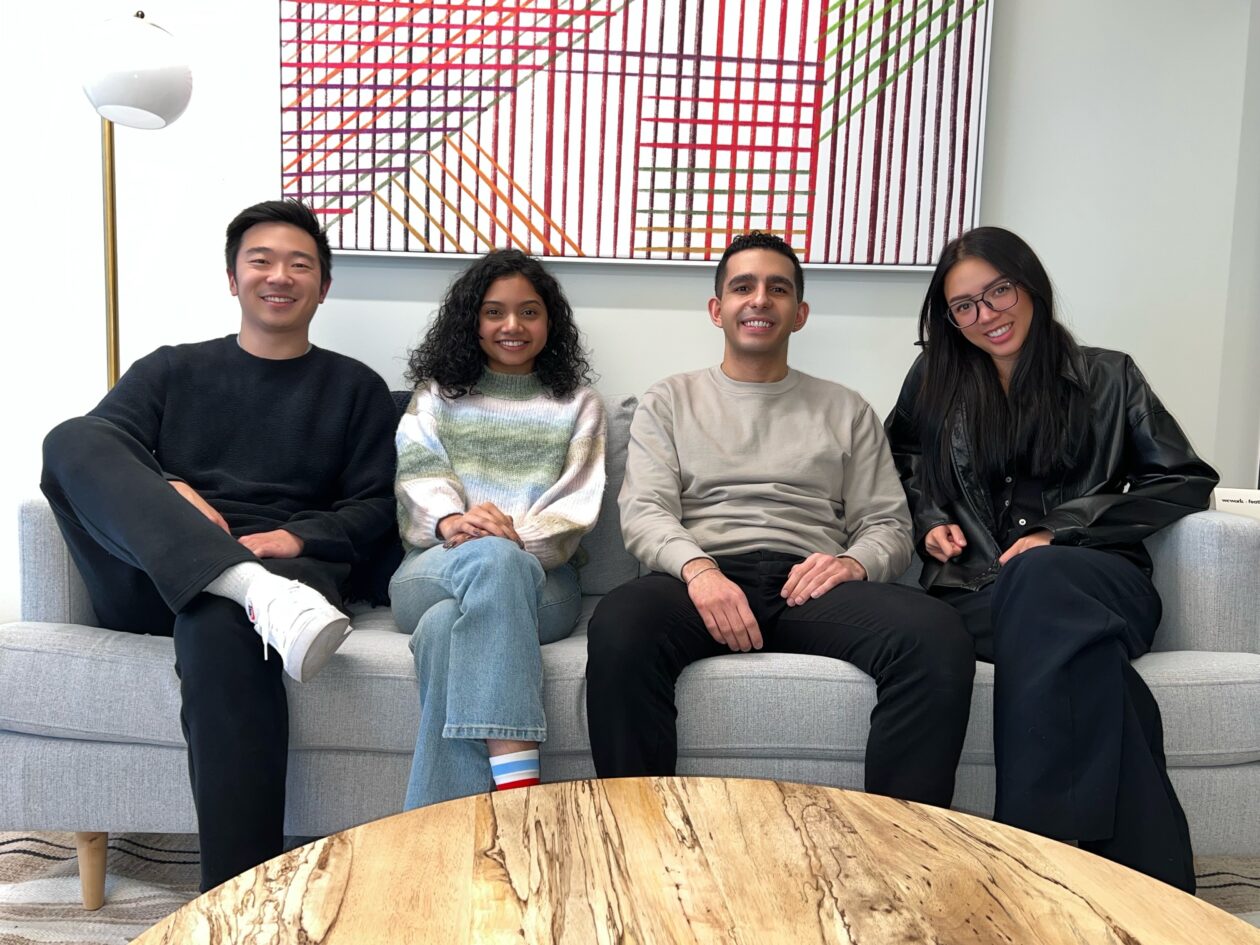 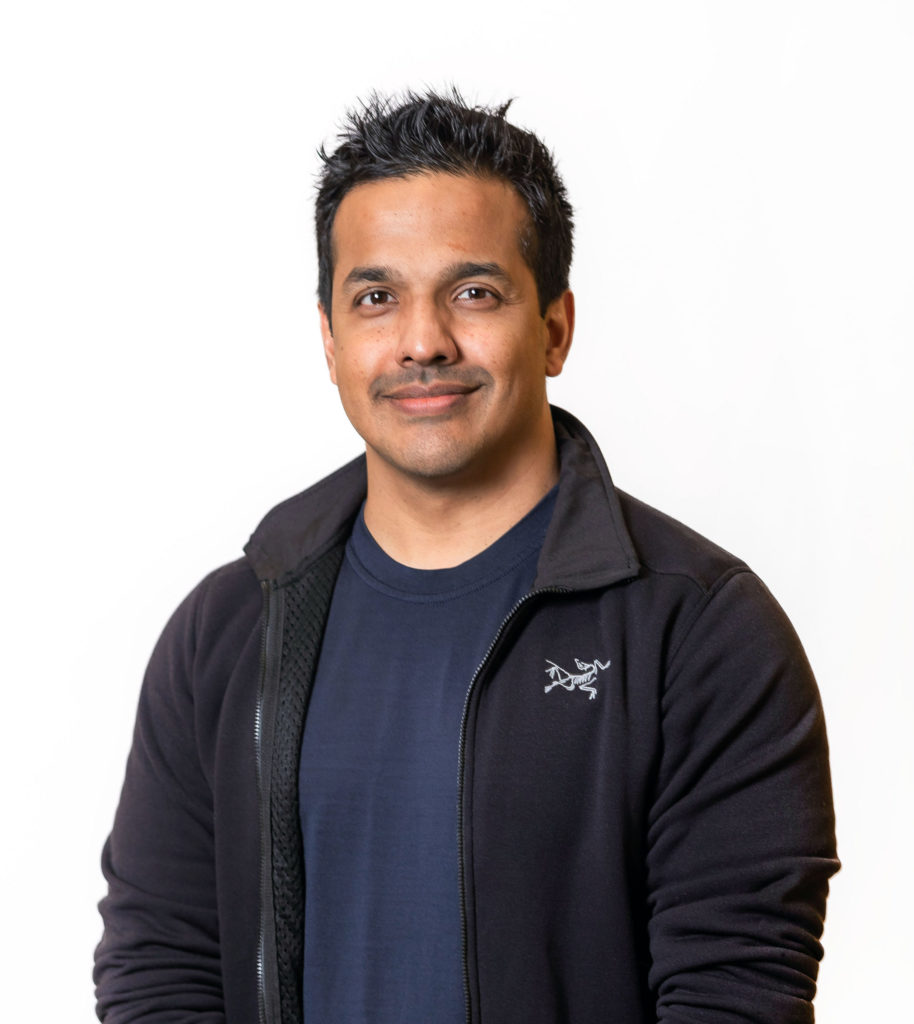 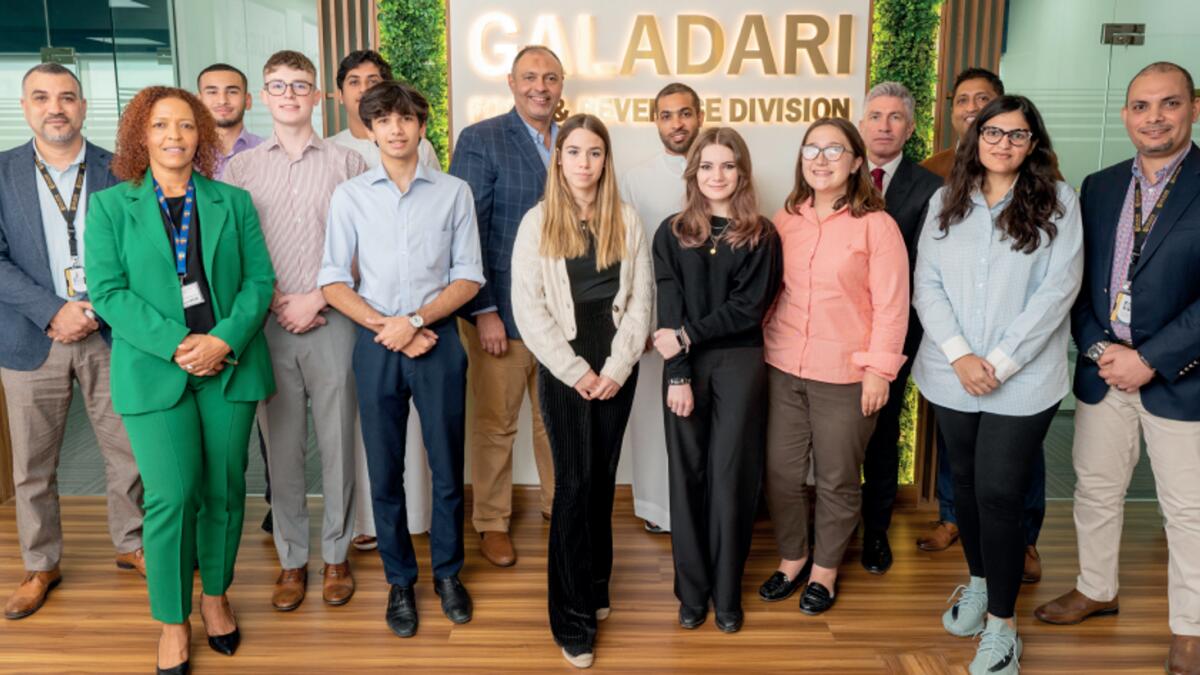 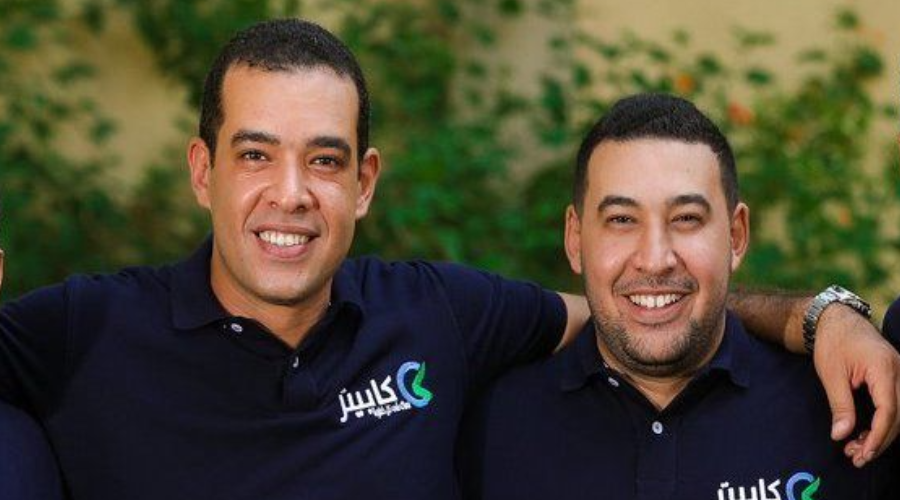 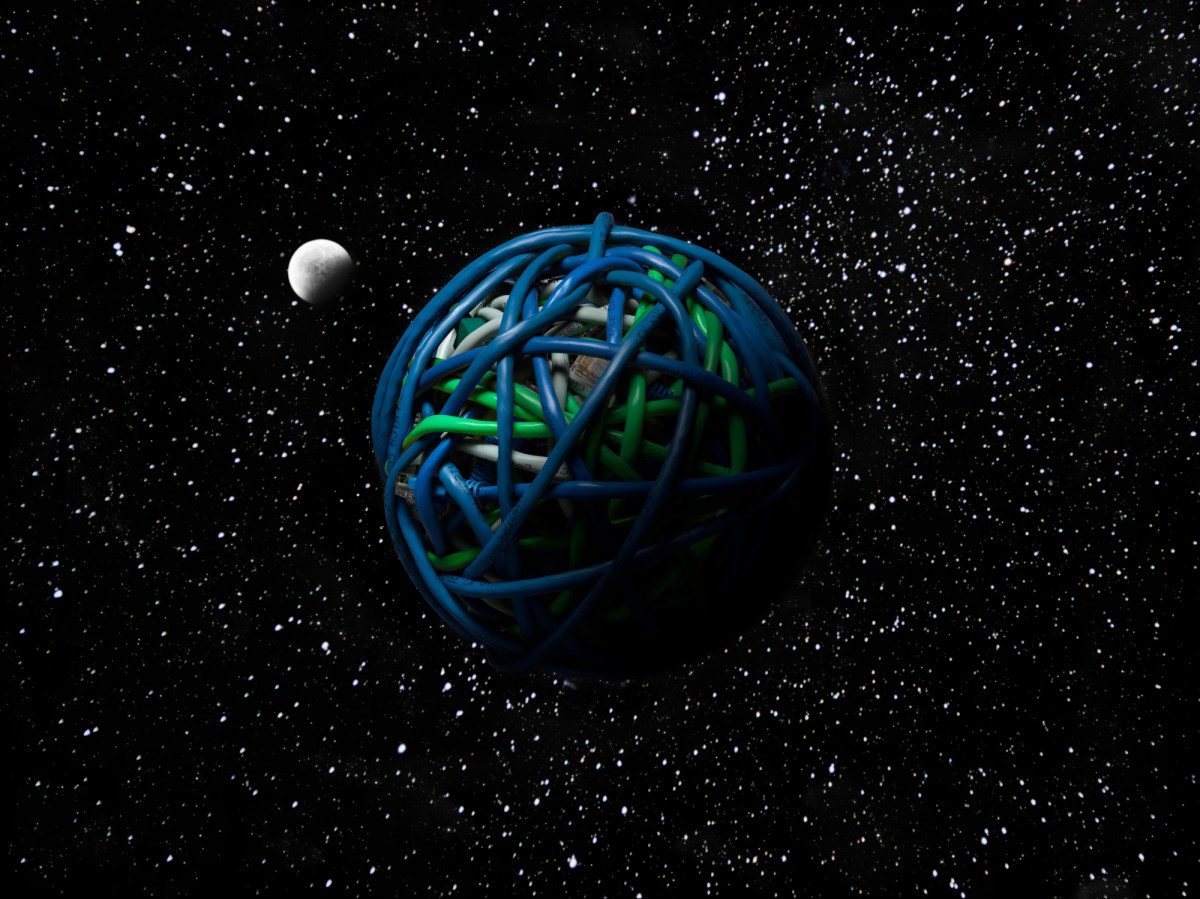 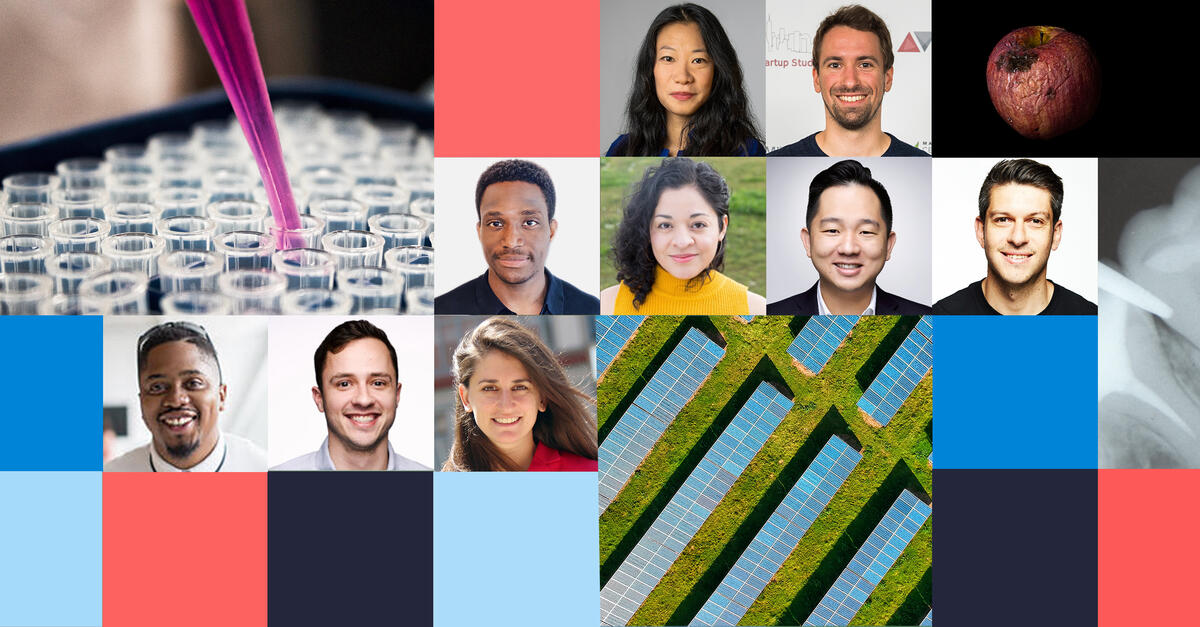