Cacheflow, a startup that creates tools for the software closing process, announced this morning that it closed on $10 million in new capital.

CEO and co-founder of Cacheflow sarika garg He told TechCrunch that the new capital doubled his company’s valuation, added former lead investor Glenn Solomon (GGV) to his board and brought in new investor Crystal Huang (GV) as a board observer. Huang led Cacheflow’s most recent investment, what Garg described as a seed+ round, for GV, while Solomon invested more capital in the round than his guaranteed prorated rights, he said.

The venture capital market has slowed and valuations for new companies across all maturities have fallen. Seeing Cacheflow’s rise a year after it came out of stealth and announced a $6 million round caught our attention. How did the company achieve a quick rise at an attractive price when so many startups that once found the feat easy are struggling to repeat it today?

According to Garg, his company became commercially available in April, after which he began receiving incoming notes from investors. The startup’s CEO said venture investors are still willing to pay for “companies that have momentum or are solving a real problem.”

Easier said than done, yes? In the case of Cacheflow, after ramping up its sales and marketing efforts a few months ago, it has grown to about a dozen clients, which Garg described as Series A to C companies. The CEO also said Cacheflow is talking with larger potential customers today, indicating that your company intends to upgrade the standard in the future.

If the market for software products is becoming a bit more pronounced than before, and companies are expected to scale back on new tools, particularly during the current economic downturn, how is Cacheflow growing fast enough to double its valuation at end of 2022?

Garg said he’s learned that prospects think of Salesforce as a lead management tool for managers. The CRM giant, he argued, doesn’t map out the last-mile tasks to close a software deal with a client. This leads sales executives—think CROs of the world—to manually track deals. Insert email blizzard here.

In particular, concerns regarding the clarity and speed of sales in the largest software marketplace is helping Cacheflow sell its own software, as its tool helps sales people track deal-closing progress. and who is reading what.

Remember that the original pitch for Cacheflow was that it made it easy to buy software. Now, speaking with the company a few days ago, we noticed a greater emphasis on the selling experience versus the buying process. But both sides of the equation revolve around faster, clearer closing steps for the software buying process. Since everyone who sells software wants that, especially during the current period of economic distress, you can see why Cacheflow might hold out against a more conservative market.

(If you, like me, are not very familiar with using CRM products in the sales process, don’t worry. The software flow for a startup using, say, Gong, Salesforce, and Cacheflow would work as follows. : Gong for recording sales calls, Cacheflow for closing deals, with both services built into Salesforce for records management as I understand it).

Cacheflow has 16 people today and, unsurprisingly, is hiring after raising more capital. Garg said it’s a good time for startups to hoard talent because the market is a little less chaotic than it was during the 2021 go-go-go era. And, he said, there’s less noise in the market. If you’re bringing a software product to market today, your potential customers are being bombarded with fewer calls and ads, which means you may have a clearer path to grab their attention.

The Cacheflow round is interesting because it’s a startup we’ve been watching, and seeing it quickly raise more capital at a much higher valuation is eye-catching in the current climate. But also because it seems that today’s well-capitalized, busy-selling startups are perhaps going through less miasma than we expected, provided, of course, that customers really need what they’re selling. 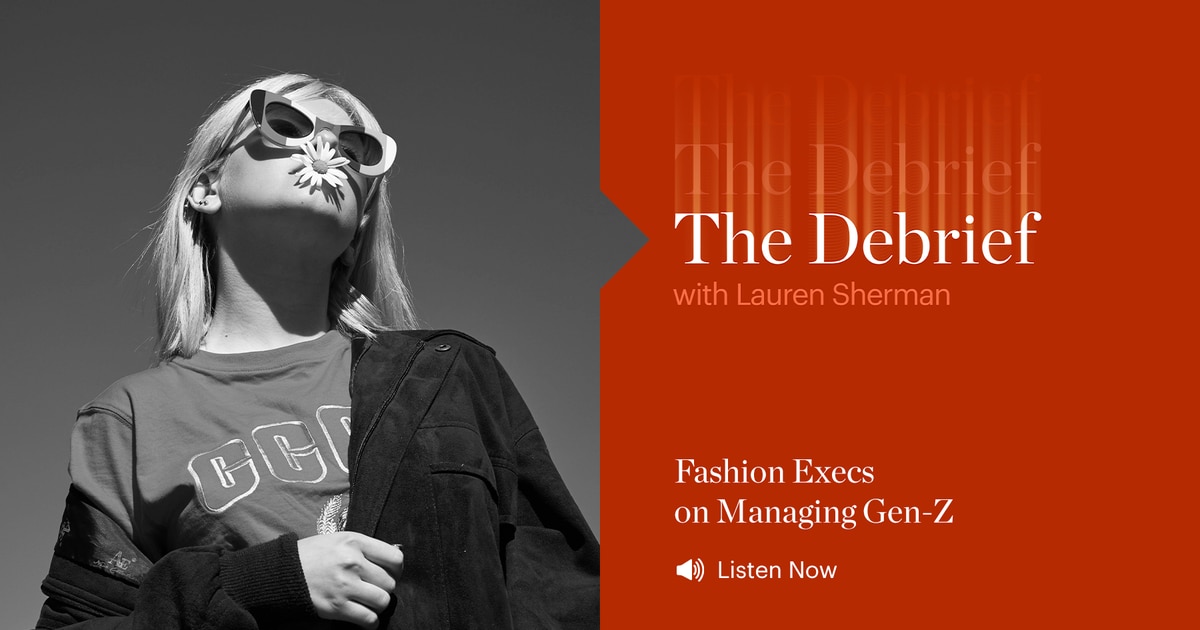 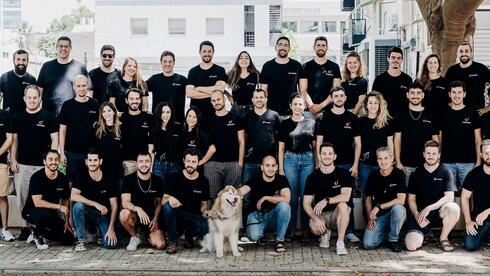 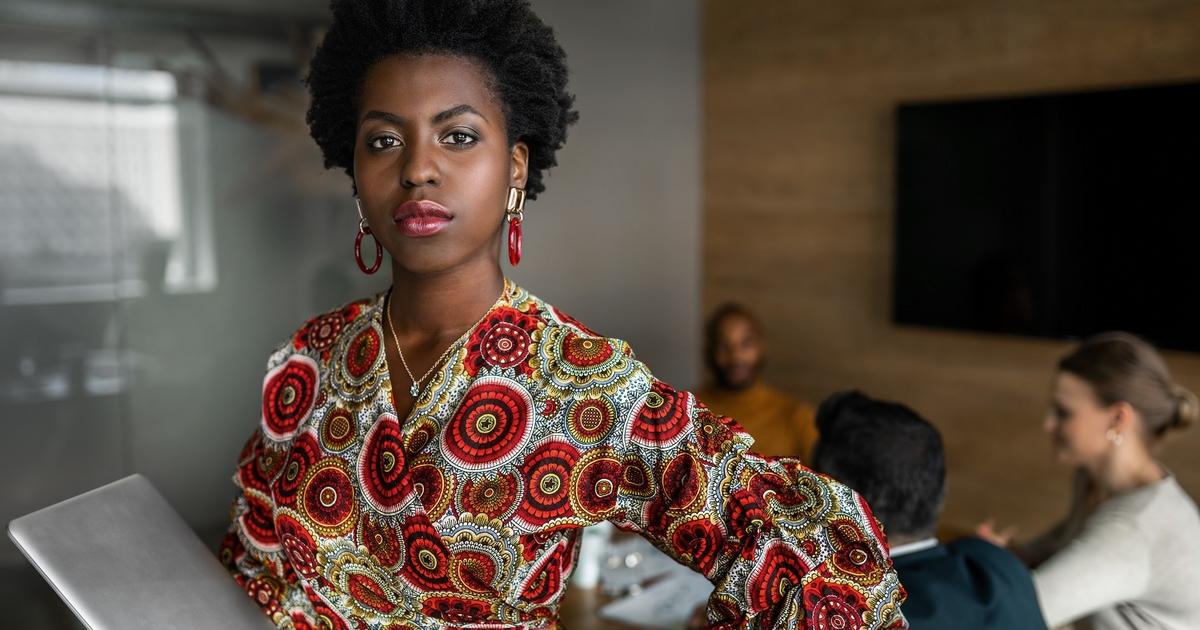 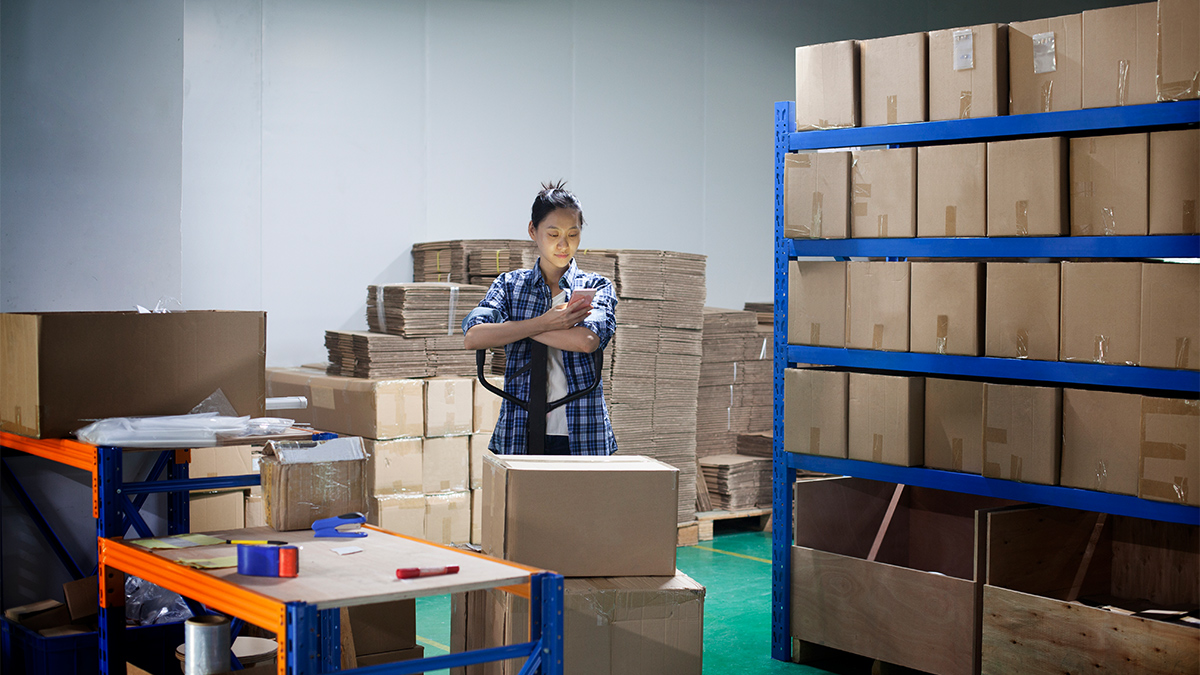 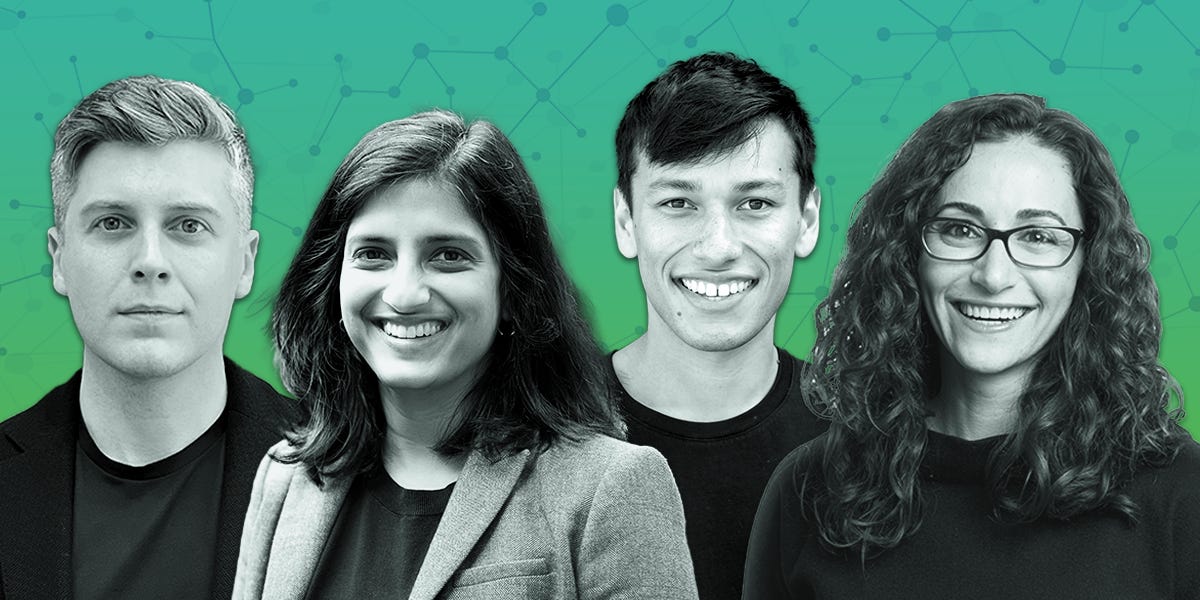 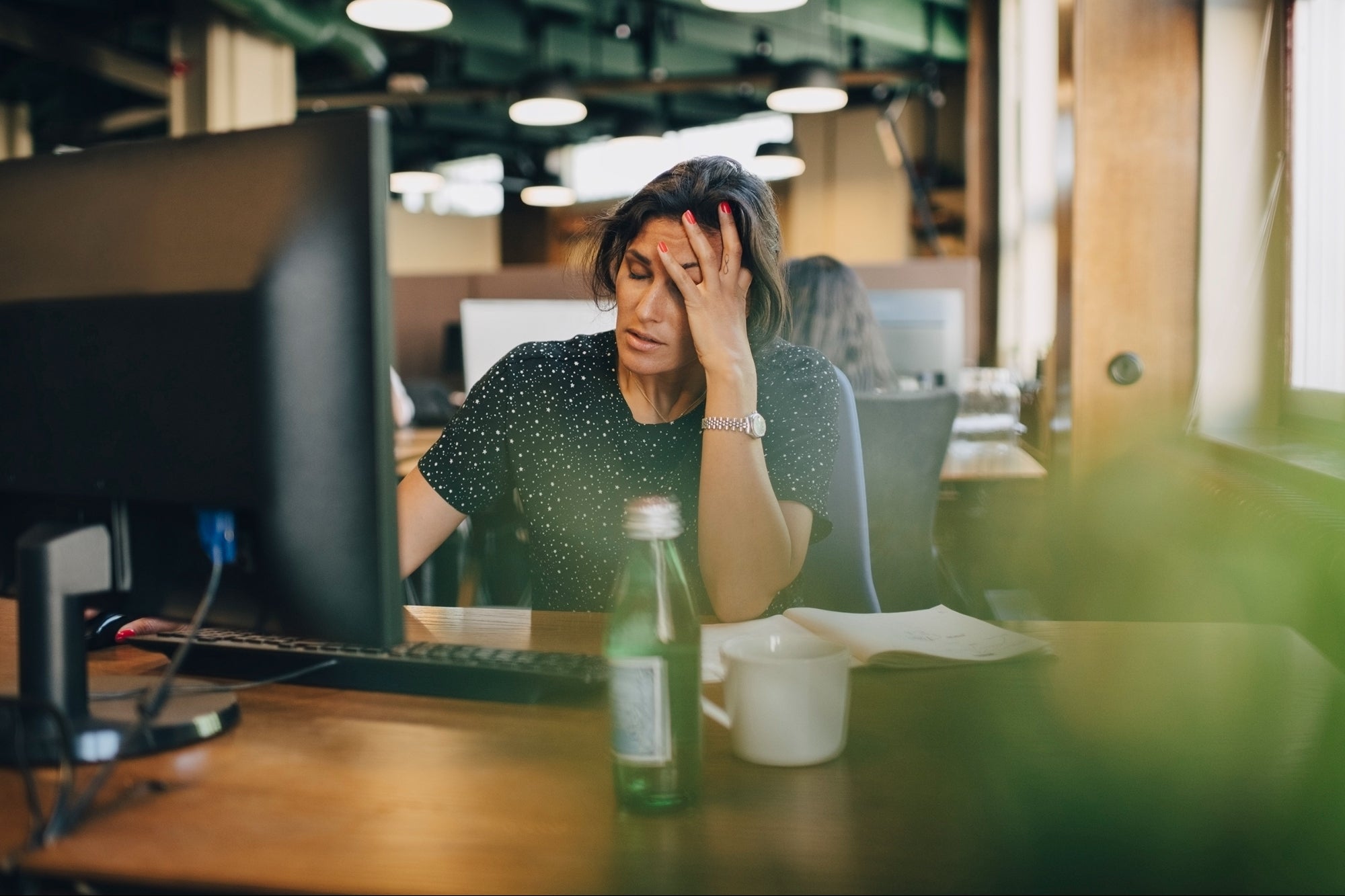 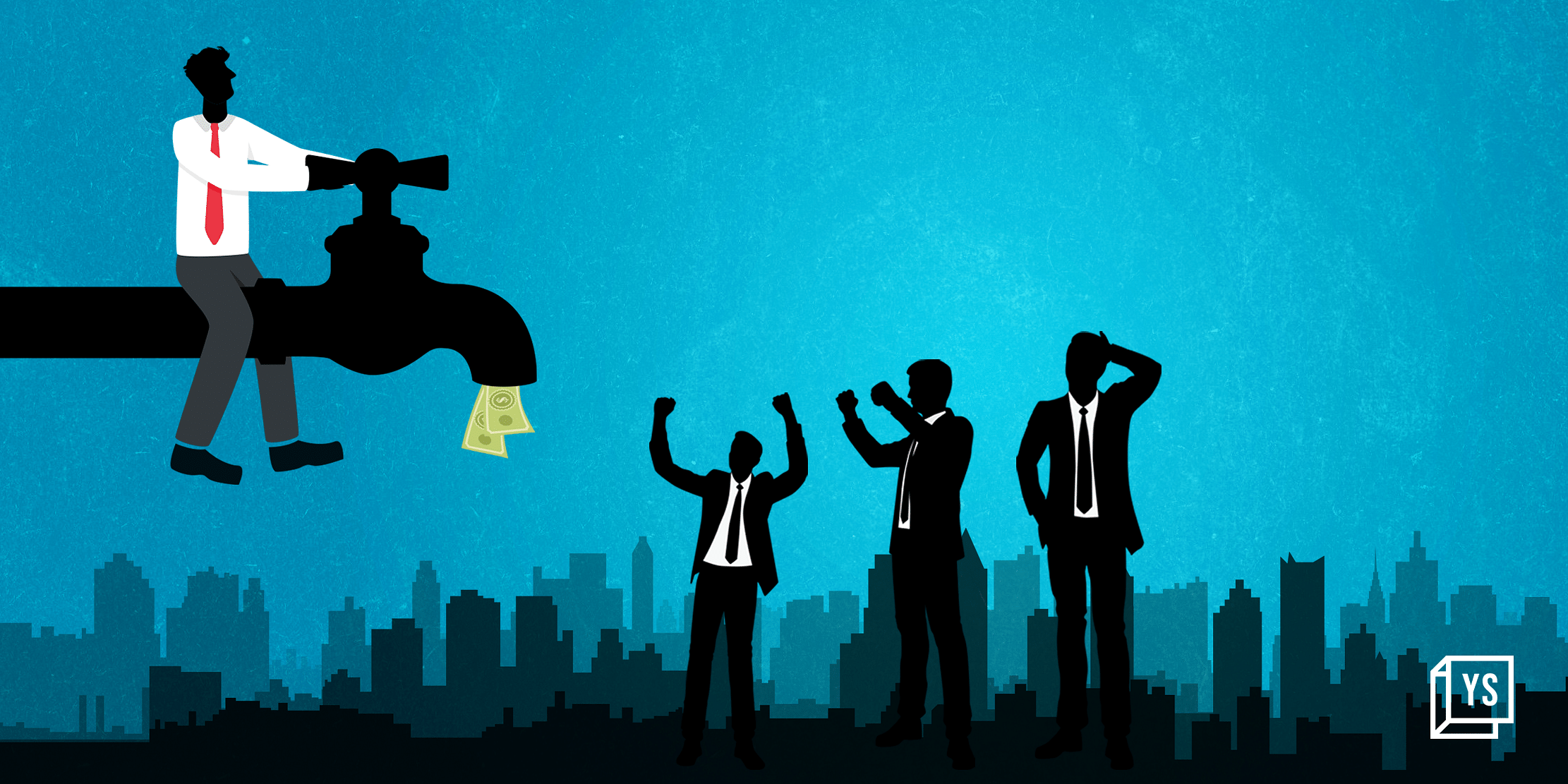