singham actor Kajal Aggarwal has become an investor. It has now come on board as the first investor in the direct-to-consumer Ayurveda brand The Ayurveda Company, which has initiated its Series A funding round. The Series A round is expected to close at up to $15 million.

Talking about his investment, Aggarwal shared that the brand stands out for its honest, ethical and carefully selected Ayurvedic formulations. “I truly believe that Ayurveda has the power to transform this world into a better and kinder place, which is why I joined The Ayurveda Company’s mission to heal the world with Ayurveda,” he added.

In early October, the company also launched an advertising campaign with Aggarwal for its Dashapushpadi range.

According to Shreedha Singh, Co-Founder and CEO of The Ayurveda Company, Aggarwal is an avid advocate of a natural and holistic lifestyle. “Growing up, we millennials have had a distant relationship with Ayurveda. It’s time to introduce the next generations to the life-changing habits and benefits that Ayurveda imparts, both to improve their quality of life and to take this powerful traditional system to every home in India and around the world,” he added.

Launched in 2021, The Ayurveda Company raised $3 million from Wipro Consumer Care Ventures, Rahul Gupta of Tricity Technologies and Harsh Gupta of School of Design and Entrepreneurship in its seed funding round.

“The Ayurveda Company enjoys a strong online community with Ayurveda at its core. Our e-commerce gets strong sales traction through Ayurvedic query based shopping on the website and over 30 marketplaces like Amazon, Myntra, Nykaa , Flipkart, First Cry, BlinkIt, among others,” said Param Bhargava, founder of The Ayurveda Co..

Bhargava further added that the funds raised will be used for further digital and retail penetration. 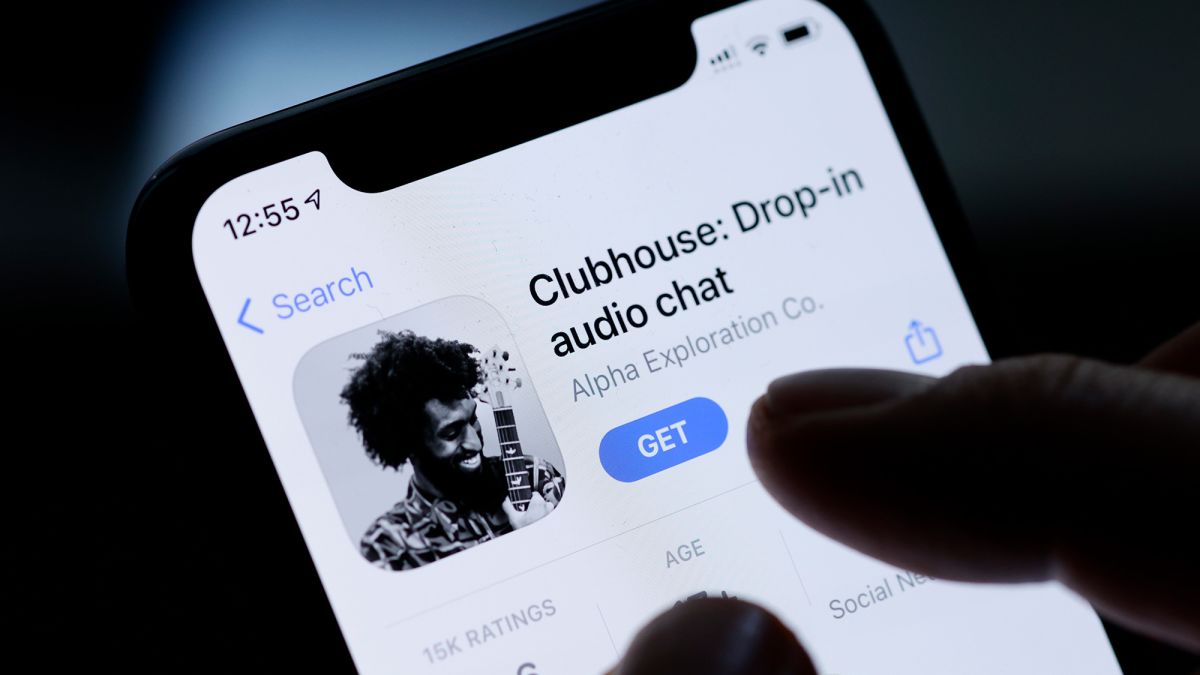 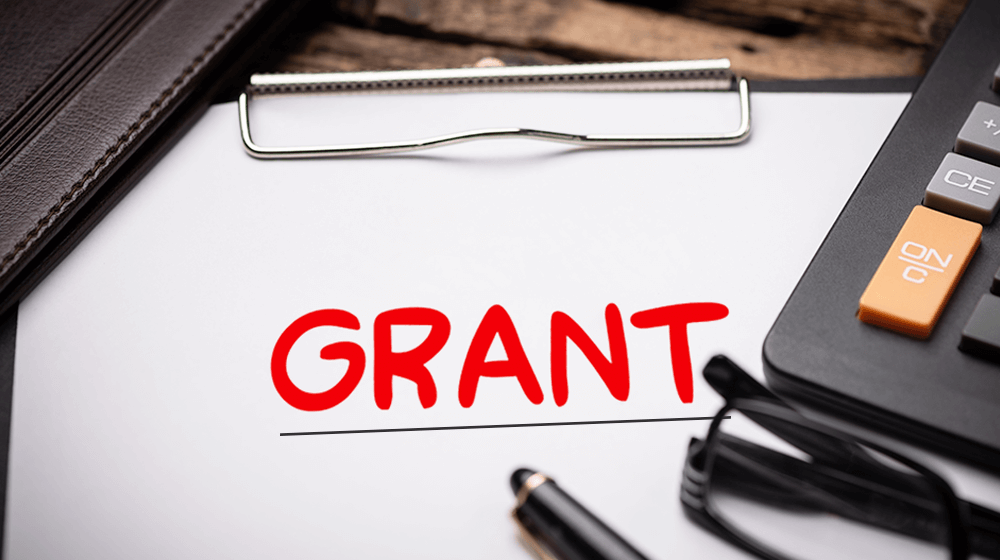 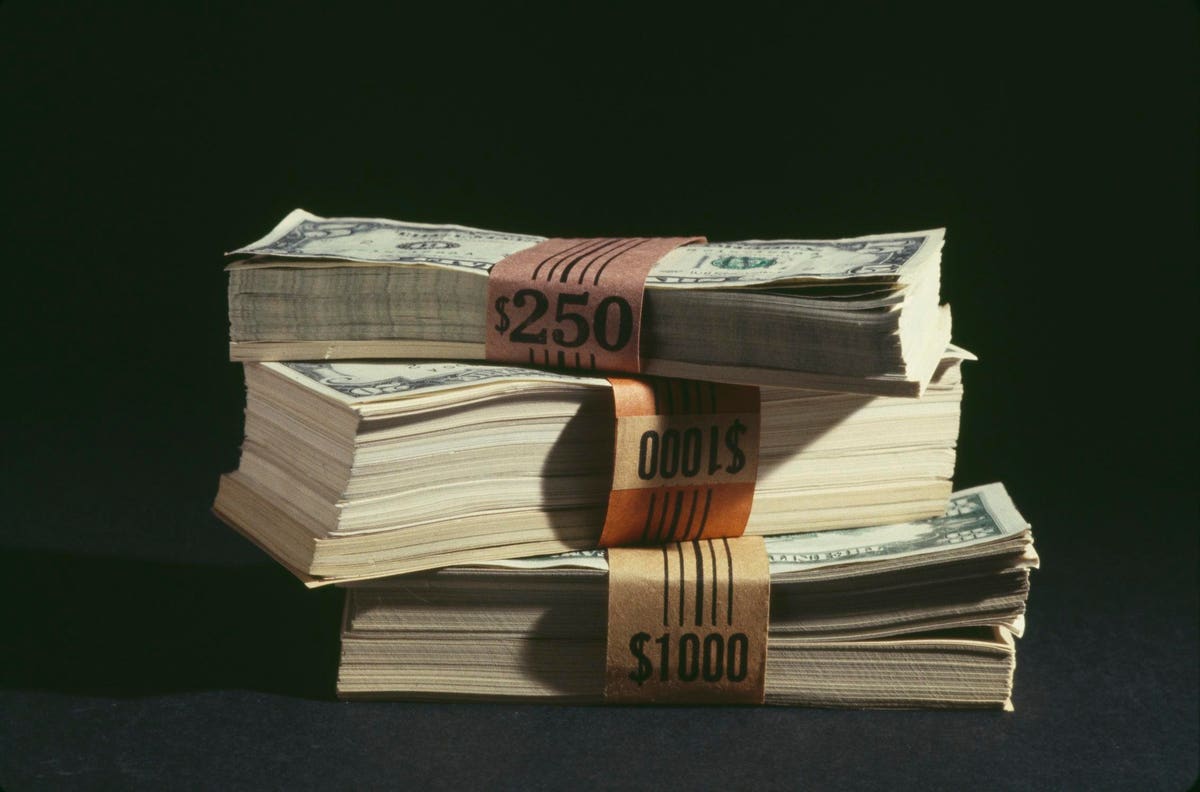 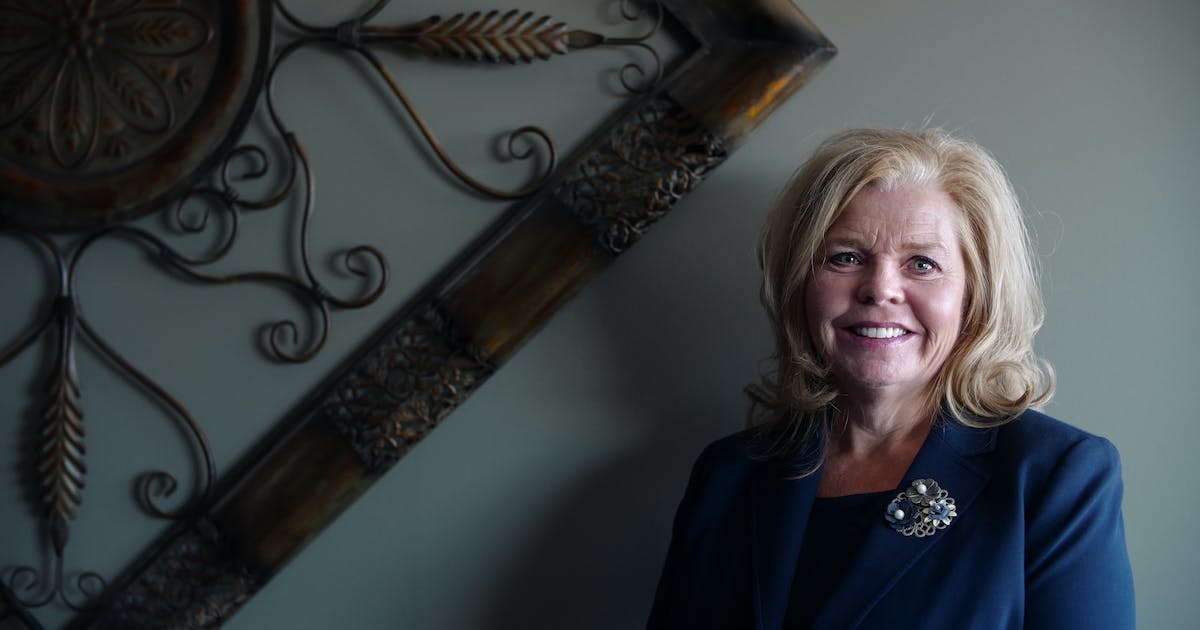 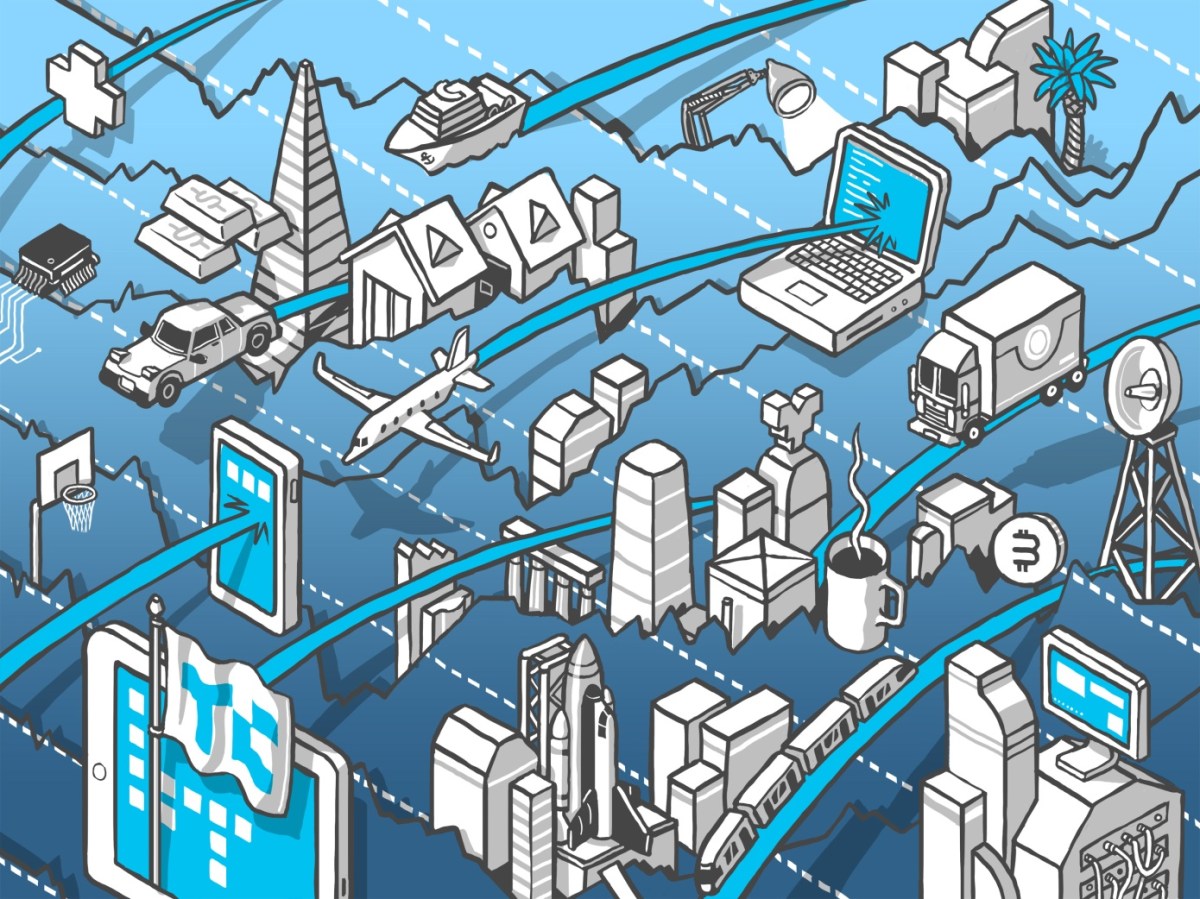 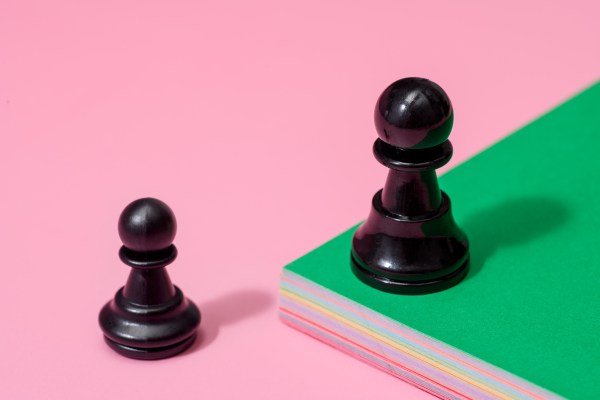 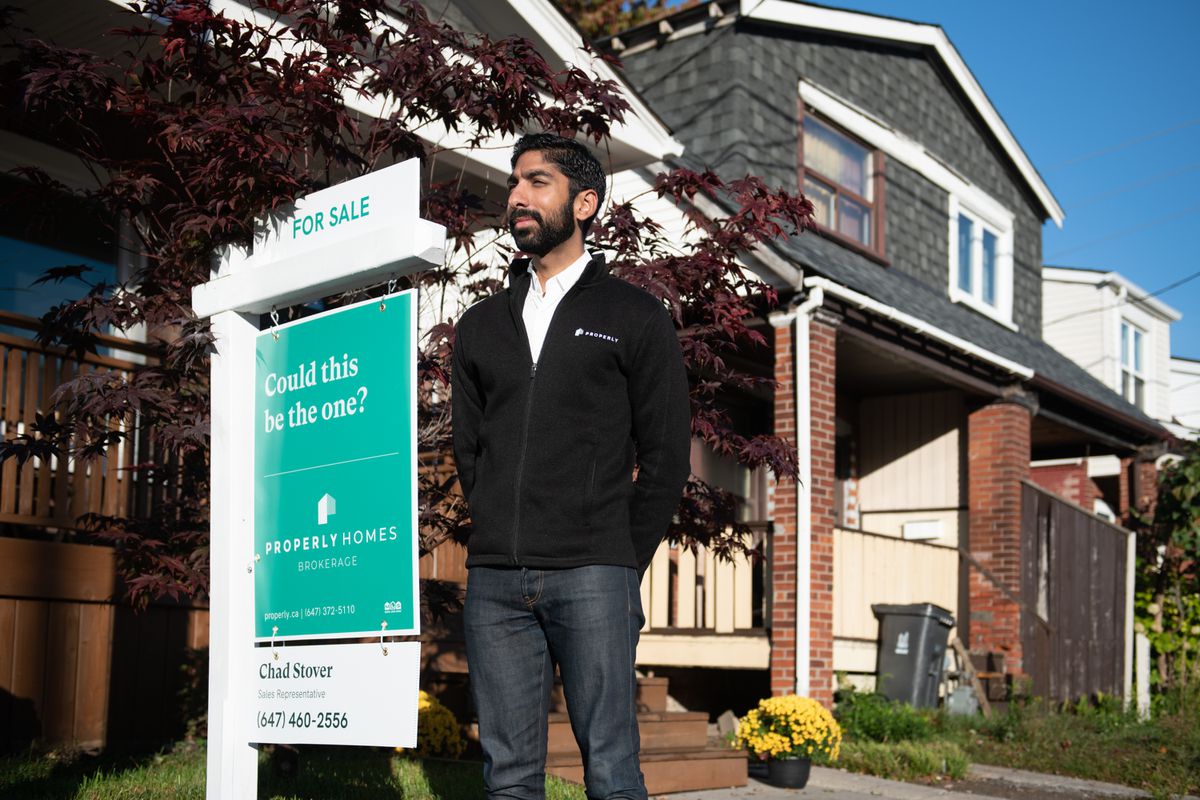 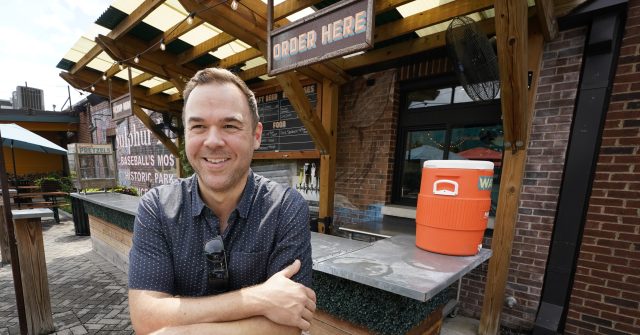