the investment was reported by the Wall Street Journal today. Wonder is said to have raised the funds last month from a consortium led by Bain Capital Ventures. The startup is also backed by several other major technology investors, including Accel, New Enterprise Associates, General Catalyst, and Forerunner Ventures.

Wonder operates a network of truck restaurants from which consumers can order food through a mobile app. Wonder trucks drive to a location near the user’s home and prepare an order on site to ensure fresh deliveries. Starting in January, the start-up reportedly operated 60 restaurants in four New Jersey cities.

Wonder is led by the Executive Director marc lore, who until last year held the same role at Walmart Inc.’s e-commerce division. Lore previously co-founded Jet.com, an online retailer that Walmart bought in 2016 for $3.3 billion. The executive had previously founded another e-commerce company called Quidsi Inc. which was acquired by Amazon.com Inc. in 2010.

The Journal reported today that the startup’s service is available to approximately 132,000 households in New Jersey. The startup will reportedly expand to additional parts of New Jersey this year, and long term, it hopes its service will be available nationwide by 2035.

Along with its network of truck restaurants, Wonder operates a service called Envoy that allows users to order food from local restaurants. Envoy reportedly accounts for about a quarter of the startup’s revenue.

Including the $350 million investment reported today, Wonder has raised about $900 million in debt and equity financing since its launch. The startup has reportedly spent “hundreds of millions of dollars” so far to streamline recipes and reduce the amount of time needed to prepare food in its trucks. In the future, the startup reportedly hopes to further increase the productivity of chefs by redesigning the layout of its restaurant kitchen and using software to automatically identify the most efficient way to prepare a meal.

Food delivery startups have raised a significant amount of funding in recent quarters. Quickcommerce Ltd., a fast grocery delivery provider doing business as Zapp, closed a $200 million funding round in January. Startup Gopuff, which competes in the same segment, before raised a $1 billion funding round that valued it at $15 billion. 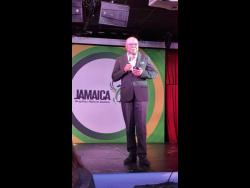 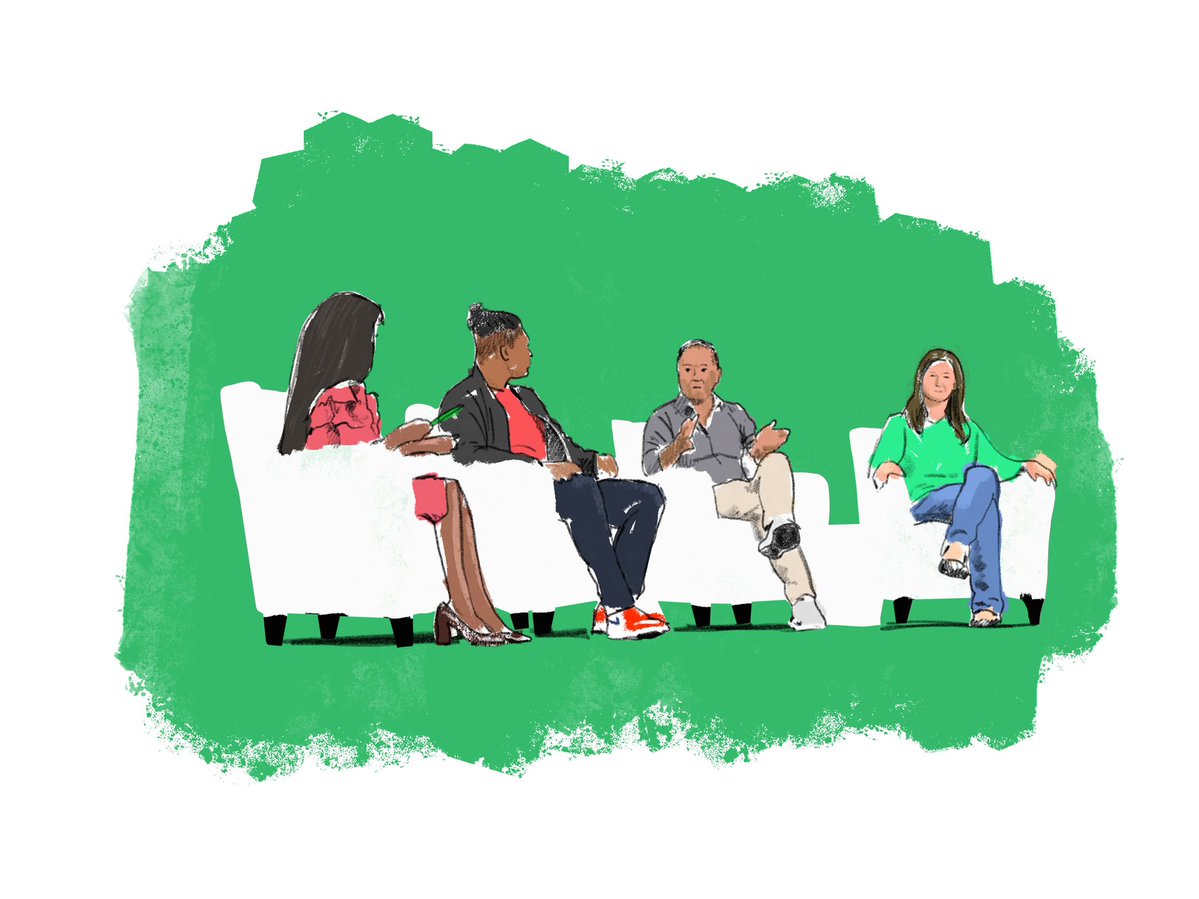 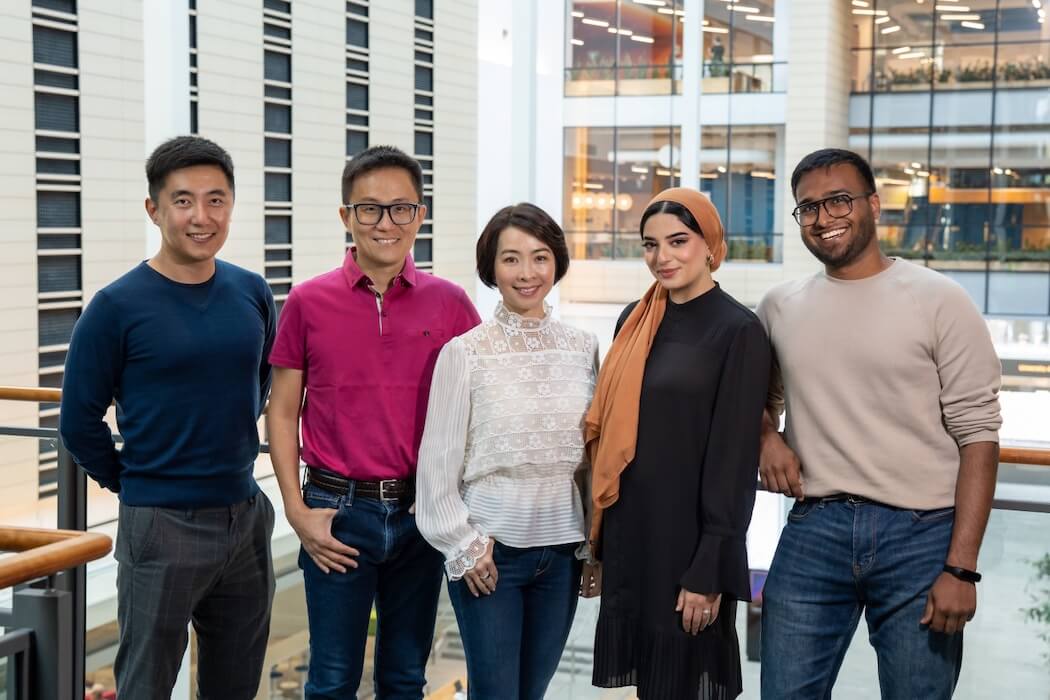 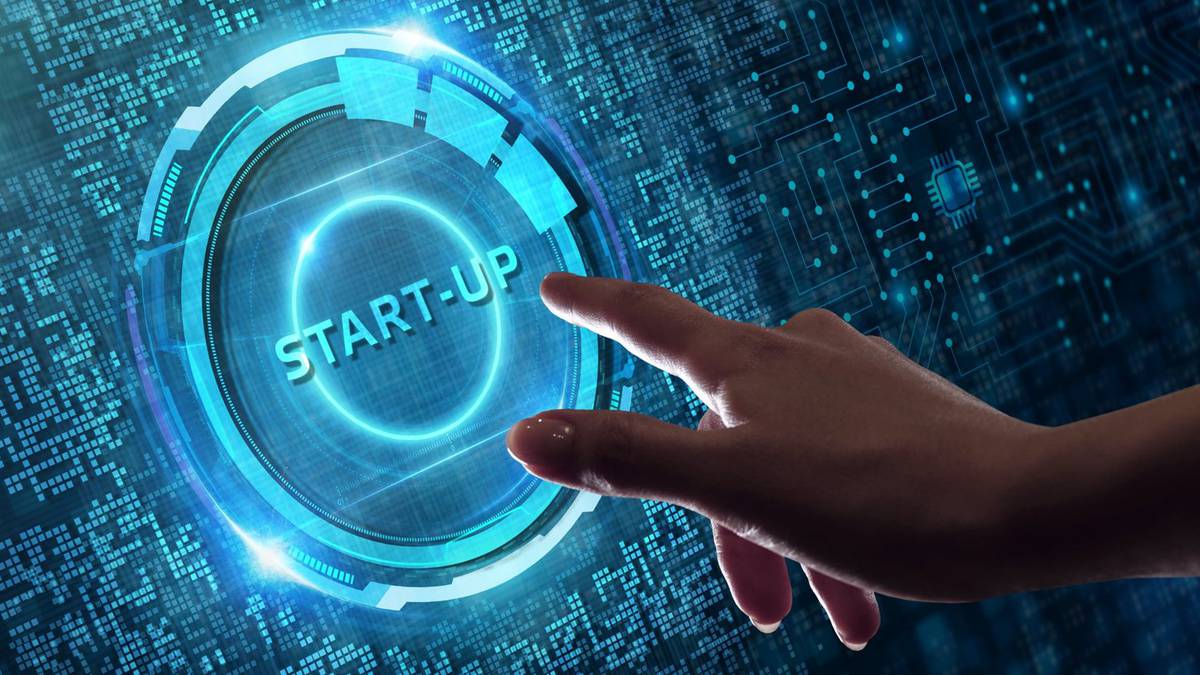 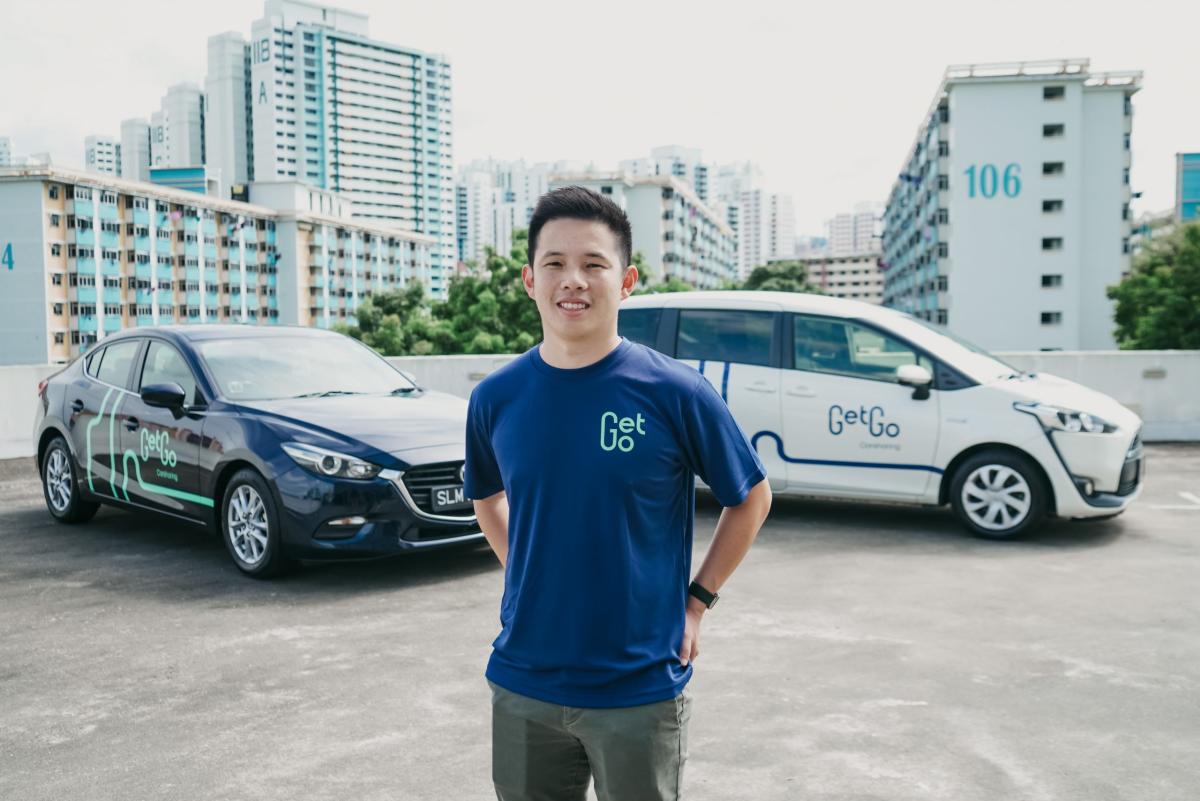 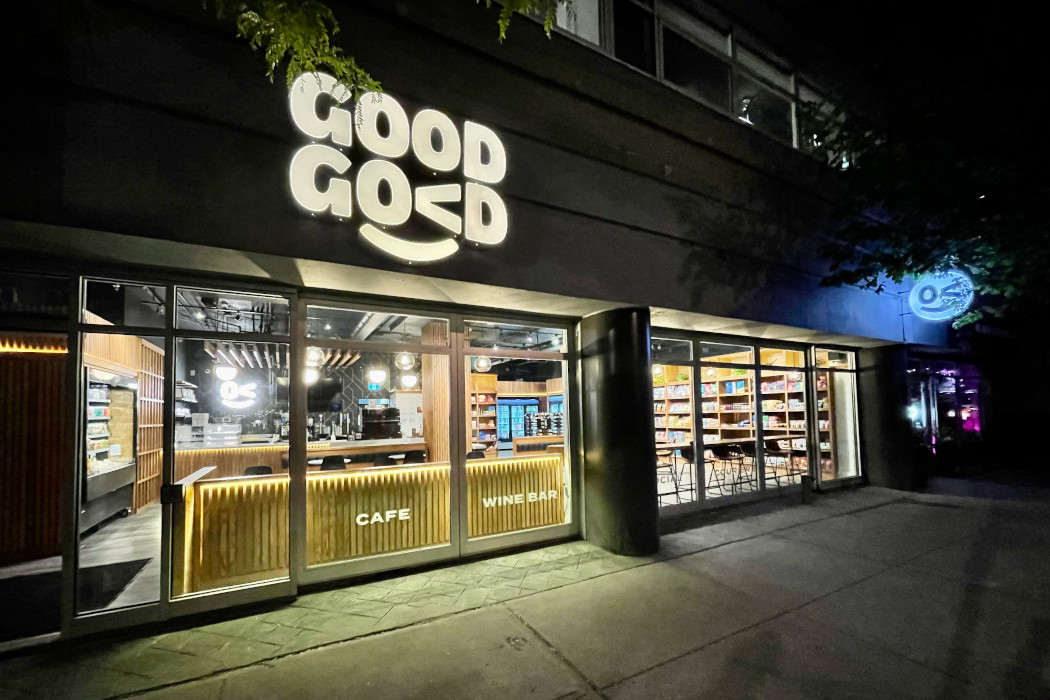