Used cars are suddenly much more attractive than they used to be. With prices near record highs and inventory near record lows, some officials are warning auto loan holders that unscrupulous lenders may use more aggressive, and possibly illegal, tactics to repossess cars and shore up their lots. At the same time, dynamic sales of almost all vehicles could make the alternative (working with delinquent borrowers) a less attractive option.

The Consumer Financial Protection Bureau says it will work to prevent illegal repossessions in the heated auto market. CFPB says it has seen “illegal seizures, sloppy record-keeping, unreliable account statements and personal property bailouts” where loan servicers hold belongings inside repossessed vehicles and refuse to return them unless the property owner pays a fee.

Pennsylvania attorney Andrew Milz says questionable liens are already taking place. He said his office, which represents consumers in auto repossession cases, gets calls daily from people concerned about whether their car was legally taken.

“Lenders are making snap judgments on repossessing people’s vehicles because they want to put them back on the lot,” Milz said. “A few years ago, lenders might have been a little more lenient.” Now, “due to the shortage of cars, particularly used ones, it seems that these types of quick repossessions are happening more and more.”

Milz said he couldn’t estimate how often repossessions are illegal, but he could say it’s frequent in his experience.

CFPB says it has found cases where auto loan servicers misled borrowers about the amount of their final loan payments after their payments were deferred due to financial hardship, mostly as a result of the pandemic.

What can borrowers do if a car is repossessed?

Auto repossession is an unusual area of ​​the law, Milz said. “It’s very rare in the law that someone can just come and take your stuff,” he explained. But auto loans have provisions known as collateral agreements in which the borrower pledges the vehicle as collateral. That means the lender can repossess the car without a court order if the borrower defaults. “He’s a strange animal in the law,” Milz said. Sometimes cars are repossessed for other reasons, like insurance expiration, even if loan payments are up to date, Milz said.

The CFPB notes that some lenders use technology to help with repossessions. For example, many require GPS locators in cars to always be able to locate the vehicle.

They may also require the installation of a device that allows them to prevent cars from starting if a borrower has missed a single payment.

Milz recalled a client who was driving down a busy street in Philadelphia when the engine stalled because the lender used a defeat device. “She was lucky to make it to the side of the road, but it was definitely a terrifying experience for her,” he said. And it turned out that she was not in default. “There were several problems with that particular recovery.”

Steps to take before your car is repossessed

What can you do if you think your car or truck may be repossessed? According to Ryan Kelly, interim auto finance program manager at the CFPB, you should:

What to do when the Repo Man shows up

If the repo shows up, Milz said, you have the “right to be stealthy and take your car. There is nothing wrong with that. Problems arise when they disturb the peace.” They are not allowed to break a door, for example, or damage the vehicle.

You also have the right to prevent a recovery agent from taking your car or truck, Milz said. If you object, you have to go away and get a court order or come back and try another time, probably when you are not around to object.

If the person trying to repossess the vehicle breaks the peace, including continuing to repossess after you objected, you may have a claim for damages or a defense that may reduce the amount you owe, according to CPFB.

Also, the agent is not legally authorized to involve the police to help seize your vehicle. The police can be called by either party, but they cannot take your car on behalf of the lender. And you can request that the police remove an intruding agent.

If you think your car was improperly impounded

Milz said that if your car is repossessed, you should gather as much evidence as possible about the seizure. Take videos and photos, and be sure to save any surveillance video from nearby cameras.

You also need to act quickly. State laws vary, but generally, you have only a 10-15 day window to dispute a repossession. Lenders are required to provide you with a detailed notice of repossession, where your car is held, and how to repossess it.

Milz encouraged people whose cars were repossessed to contact a consumer protection attorney. Often these attorneys charge consumers nothing because they can recover their fees from lenders.

Kelly said if you think your car was wrongfully repossessed, you should also file a complaint with the CFPB. “He may also have other rights under the law of his state,” Kelly added. “He may be able to get more information about your state law from your state attorney general, your state consumer protection office, a private attorney, or your local legal services office.”

Auto loans are the third-largest consumer credit market in the US, worth more than $1.46 trillion, more than double the amount from a decade ago. Overall vehicle repossessions fell during the pandemic as people took advantage of government assistance and lenders offered leniency. But strong demand, as well as supply chain and chip shortages, pushed up the price of used cars rapidly. According to the Bureau of Labor Statistics, the average price of used cars and trucks has increased more than 40% in the last year for urban consumers. In April, the median listing price for a used car was $28,365, said Mark Schirmer, director of public relations for Cox Automotive. “This is unheard of and no one on our team remembers a time when the vehicles in their garage increased in value,” he said. value each month: CFPB notes that even as inventory shortages ease, larger auto loans will put pressure on family budgets for much of the next decade. 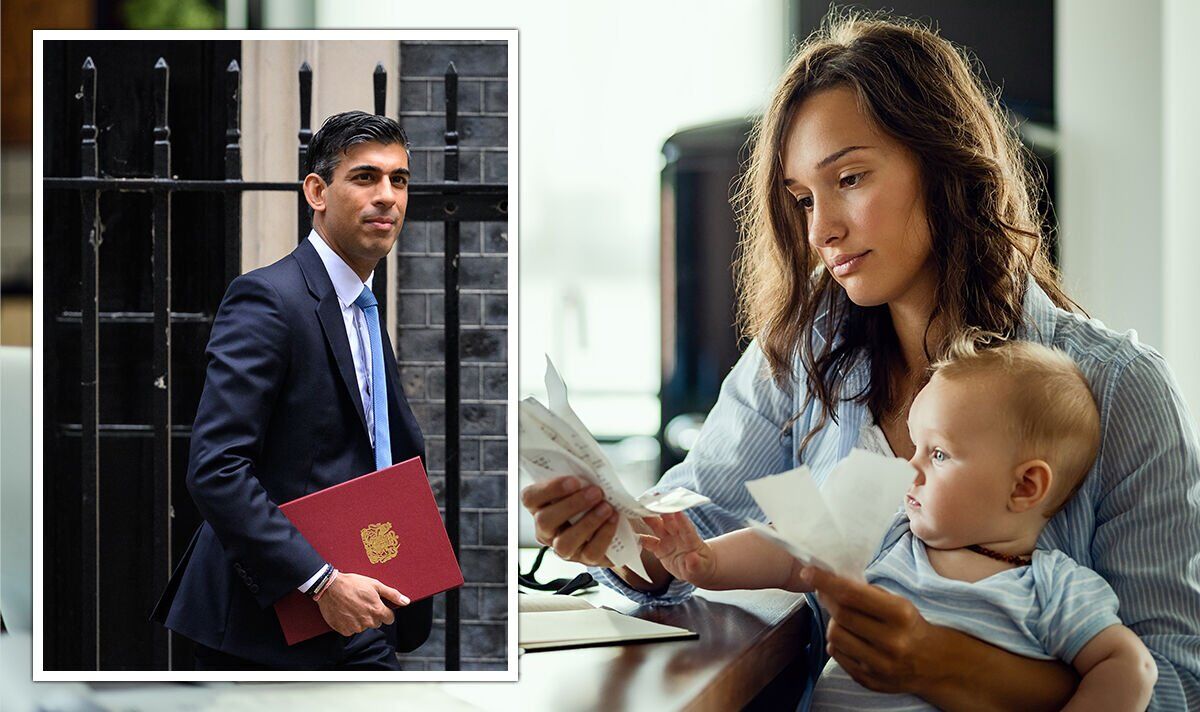