The Irish branch of German discount giant Lidl has sacked a manager after he bought €7.20 worth of baked goods for 40 cents 25 minutes before closing time.

In her findings, Ms O’Driscoll found that Mr Grzyb’s dismissal sanction for fundamental breach of trust “did not fall within the band of reasonable responses and was disproportionate”.

Ms O’Driscoll found that little consideration was given to Mr Gryzb’s explanation of the breach of procedures or evidence from other witnesses about the lack of clarity in Lidl’s baked goods discounting practice.

He also found that there was little regard for Mr. Grzyb’s good service and the low value of the baked goods involved at the end of the day.

The company has a “no waste” policy whereby food at its best before date, but still good to eat, was discounted with a barcode; this applies to poultry and meat products.

Lidl alleged that Mr. Gryzb through his conduct manipulated policies to allegedly steal bakery products on October 26 and 28, 2020.

In his defence, Gryzb said that he adapted a common practice operated in other Lidl stores and what occurred were minor procedural infractions.

He believed that the “no waste” procedure could be applied to baked goods that were cancelled.

He argued that there was no economic loss for the company and it resulted in a surplus since it paid for the bakery products.

Gryzb said he only realized he was charged with theft after seeing the investigation report in February 2021.

He said that the employer’s conduct was unreasonable, as what he did could not be considered gross misconduct, and the employer failed to take into account the reasonable excuse given.

In her findings, Ms. O’Driscoll found that the manager who made the decision to fire did not consider any alternative to firing, even though other sanctions were available.

However, in view of her own contribution to his dismissal, she reduced it to €17,596. 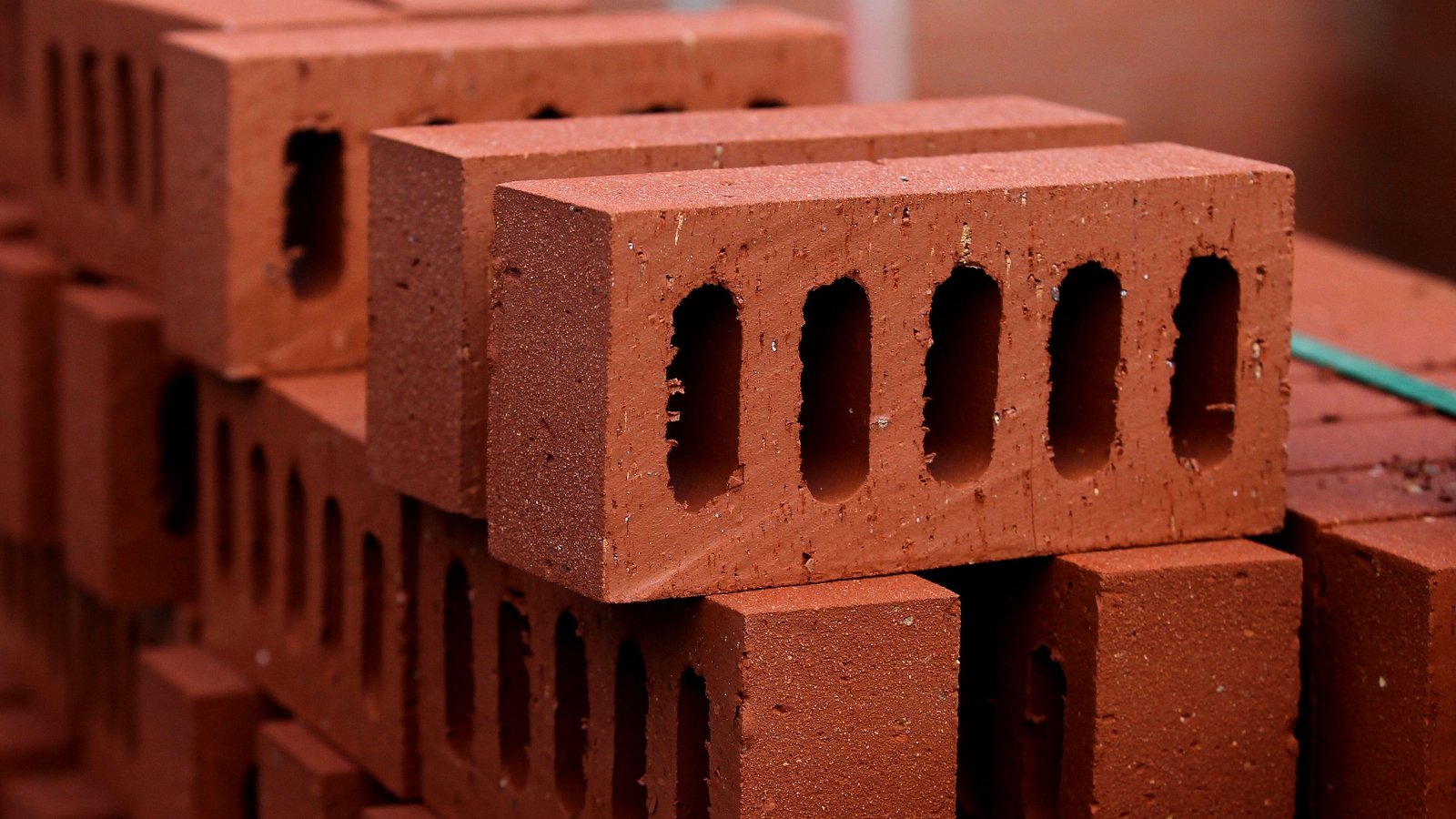 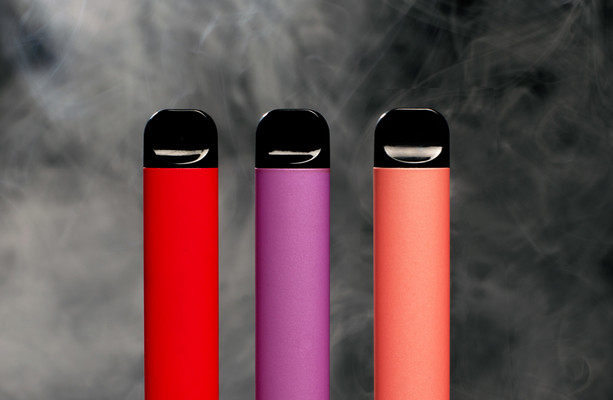 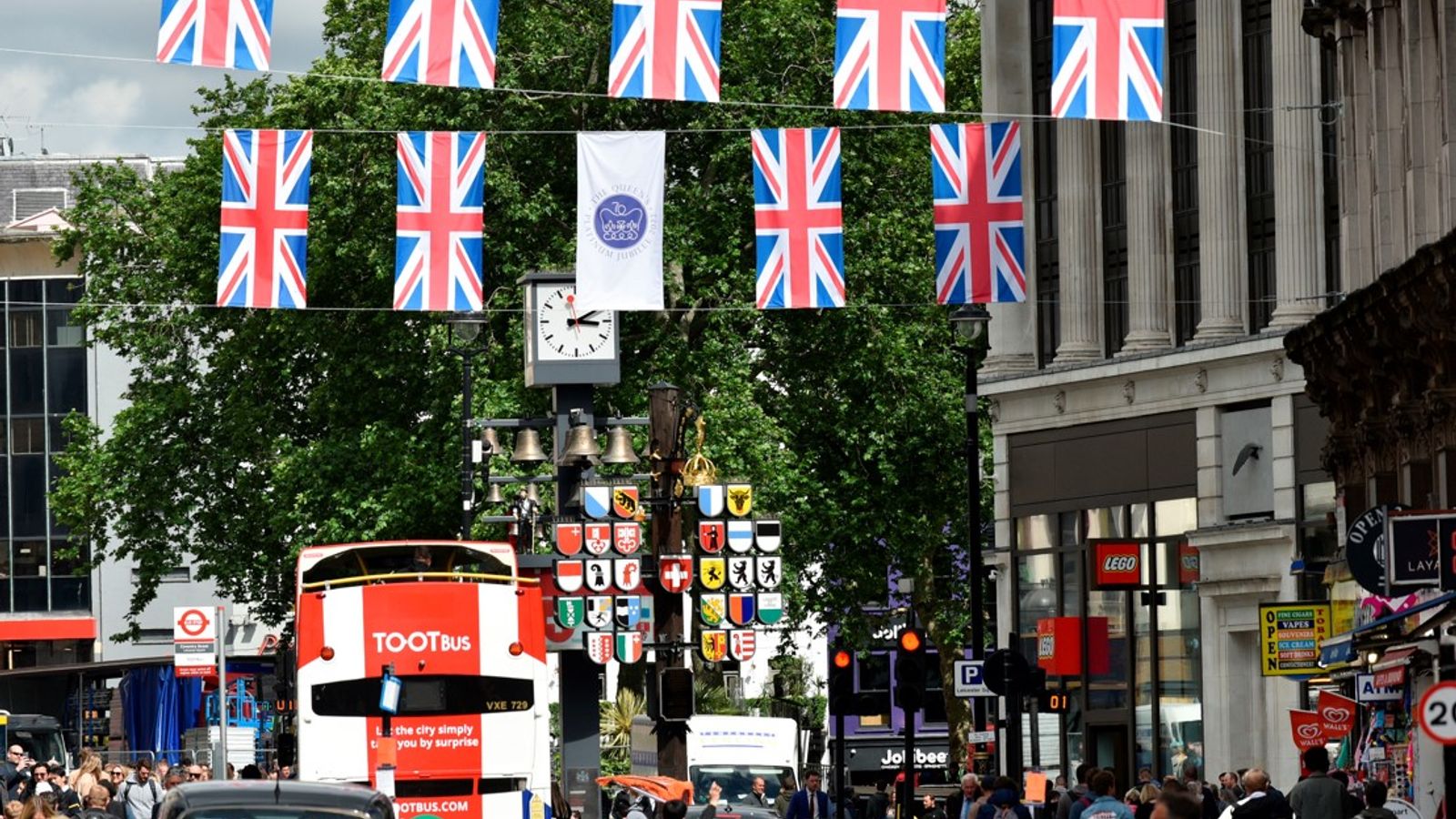 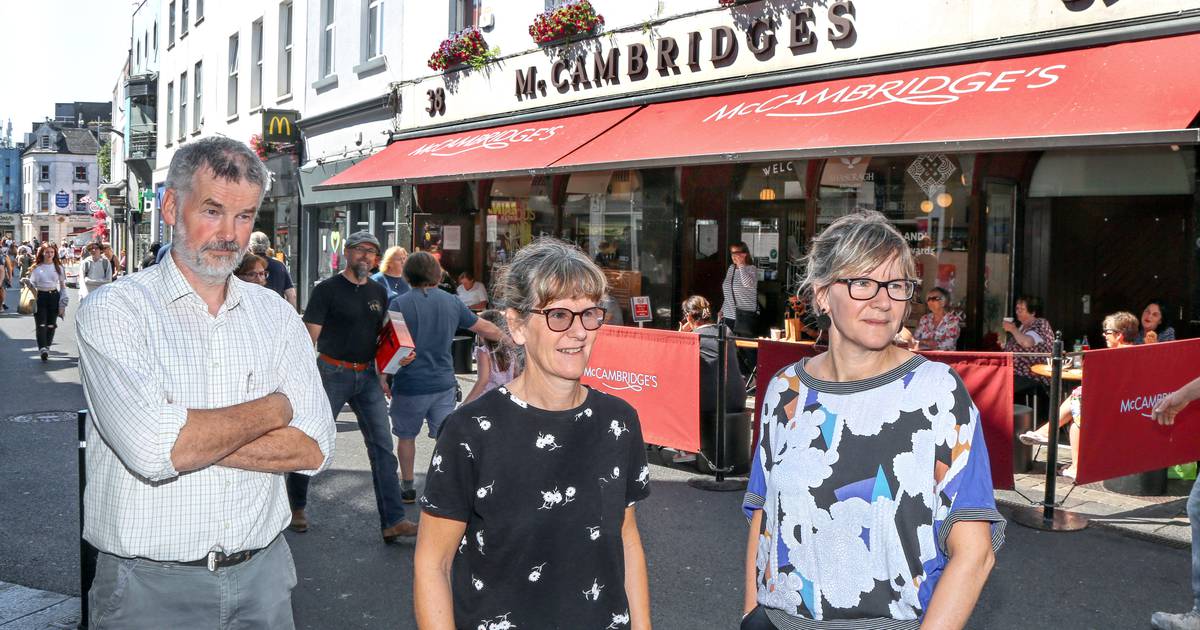 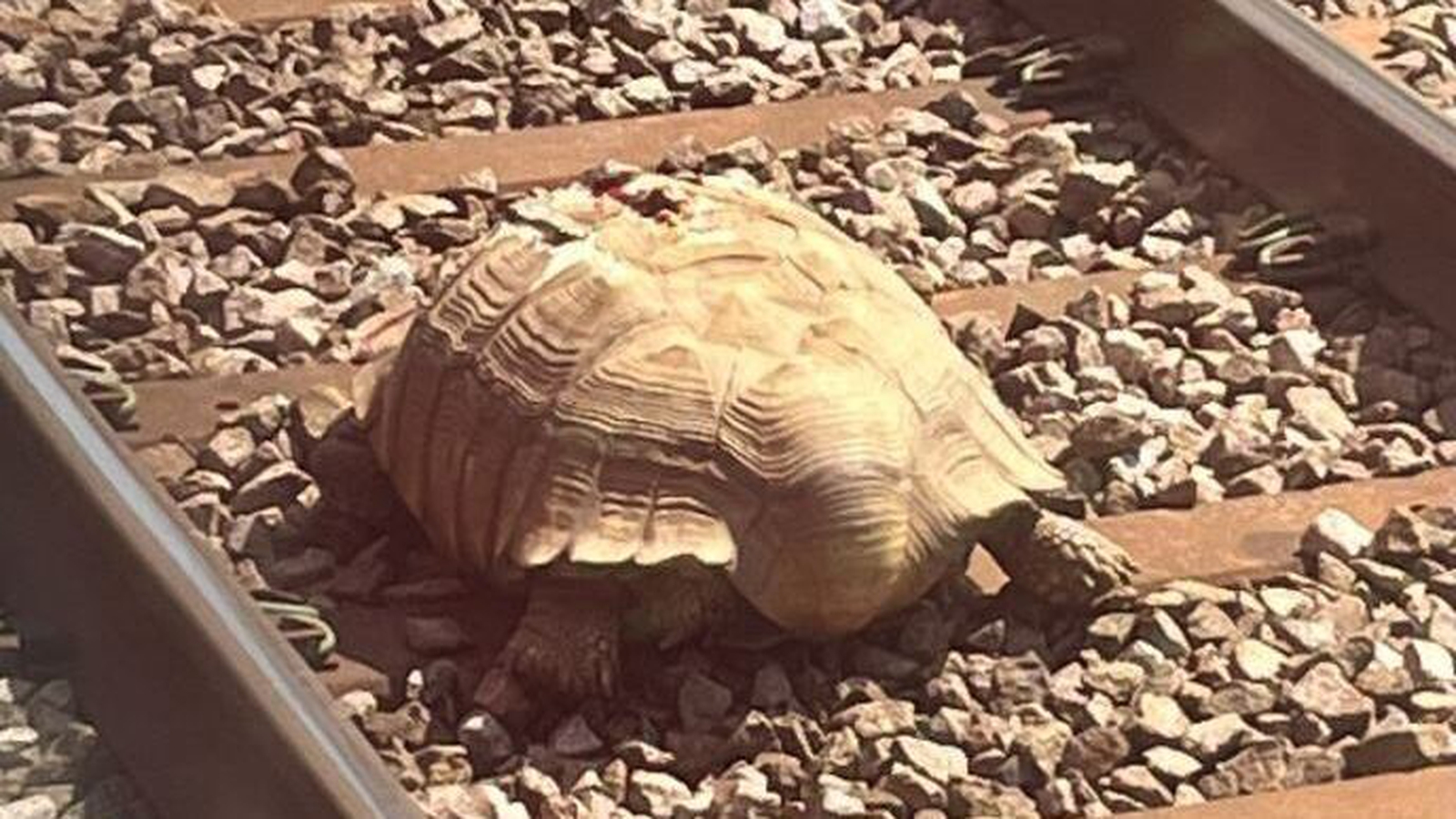