LONDON: Britain will begin live trials of crypto blockchain technology for traditional market activities such as stock and bond trading and settlement next year as part of a push to become a global “crypto hub,” it said on Tuesday. (June 7) the Ministry of Finance. .

Gwyneth Nurse, director general of financial services at the ministry, said the use of distributed ledger technology (DLT), which underpins crypto assets, is a key priority in making financial market infrastructure more innovative and efficient for users. .

Britain will launch a financial market infrastructure “sandbox” next year to test DLT projects under the control of regulators, Nurse said, a model pioneered by UK regulators to encourage fintech firms. . A sandbox is a test environment for projects involving real customers.

In the financial markets, trading in stocks, bonds, and other assets traditionally involves three distinct activities of trading, clearing, and settlement. The use of DLT could change this and allow financial assets such as bonds or shares to be issued in hours instead of days or weeks.

“The government may also want to test how trading and settlement can be brought together,” Nurse said at the annual IDX derivatives conference in London.

“A sandbox will allow new regulatory best practices to be tested and permanent changes to be made to ensure market users benefit.”

The sandbox will be introduced, along with regulation of stablecoins, cryptocurrencies backed by traditional financial assets, under a new Financial Services Bill before parliament this year.

Industry officials told Reuters last month that a digital currency will be needed to reap the full benefits of DLT in the market infrastructure.

The Finance Ministry and the Bank of England are jointly evaluating a digital pound with a further public consultation later this year, Nurse said.

But a digital pound would not be available until the second half of the next decade, even if a decision is made to go ahead with a so-called central bank digital currency, or CBDC, which other central banks are also considering, Nurse said.

The European Union is finalizing its own sandbox for markets and new rules for crypto markets.

“The EU is making a lot of progress,” said Julia Kolbe, director of market policy, government advocacy and regulation at Deutsche Bank. 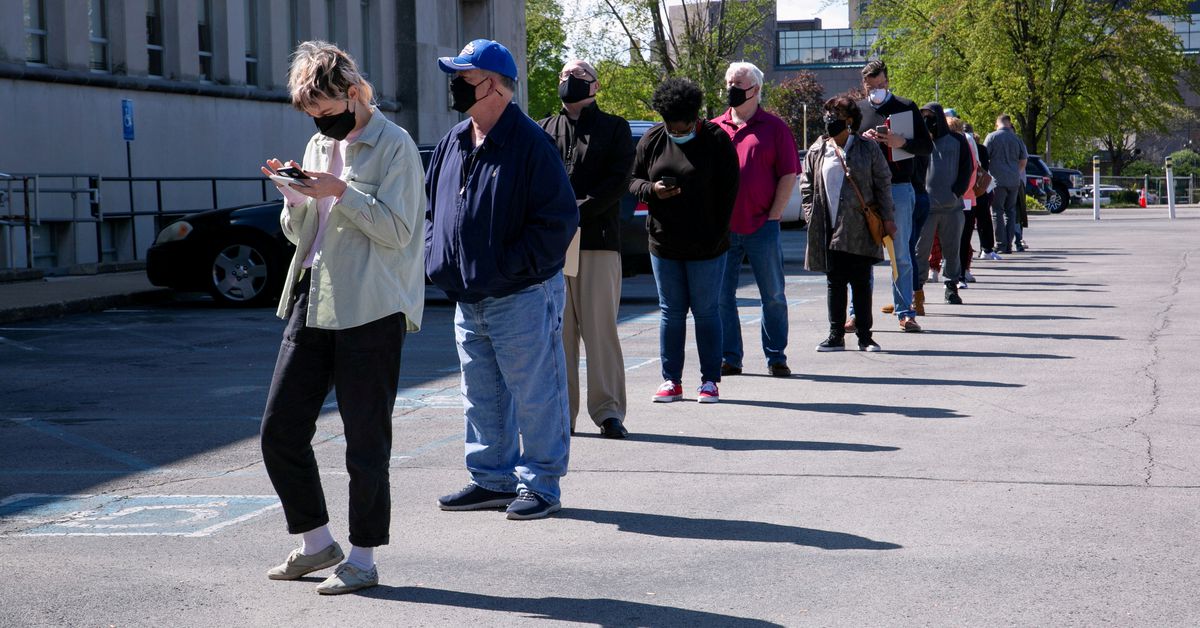 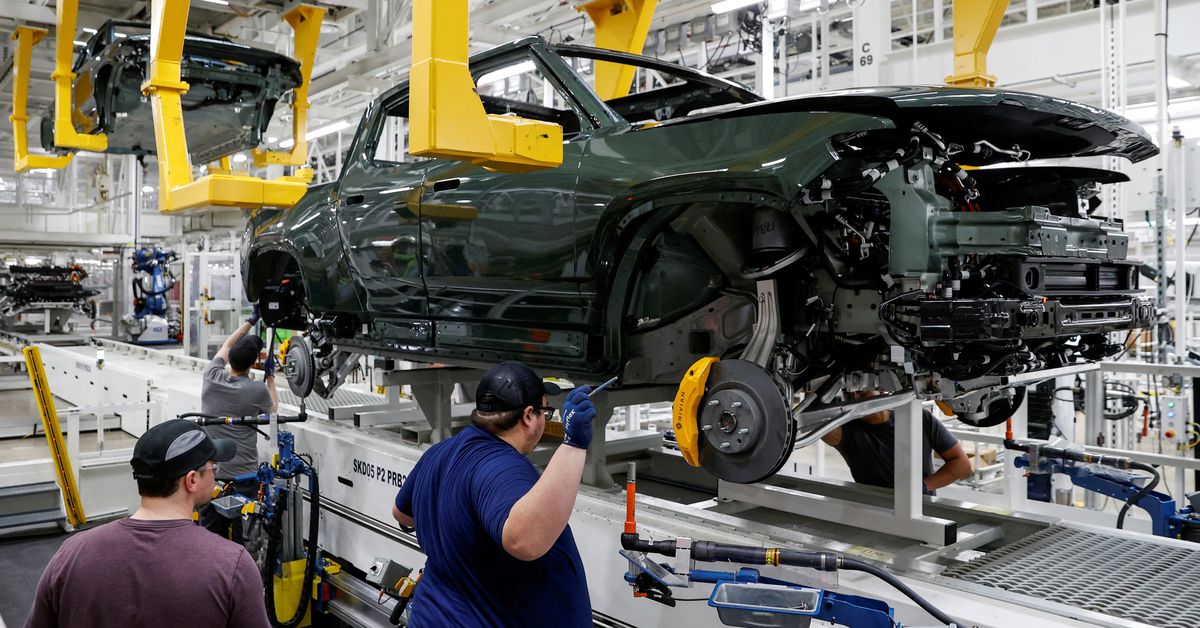 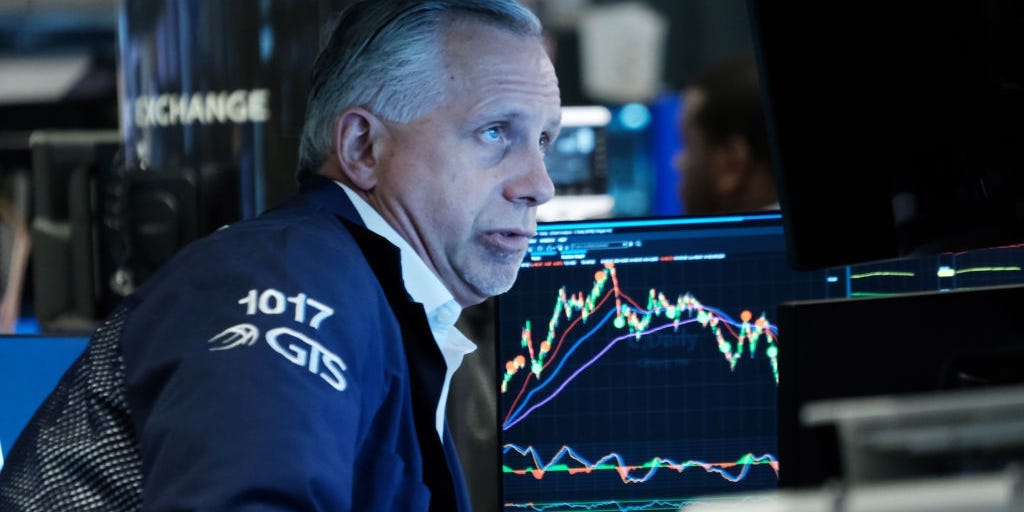 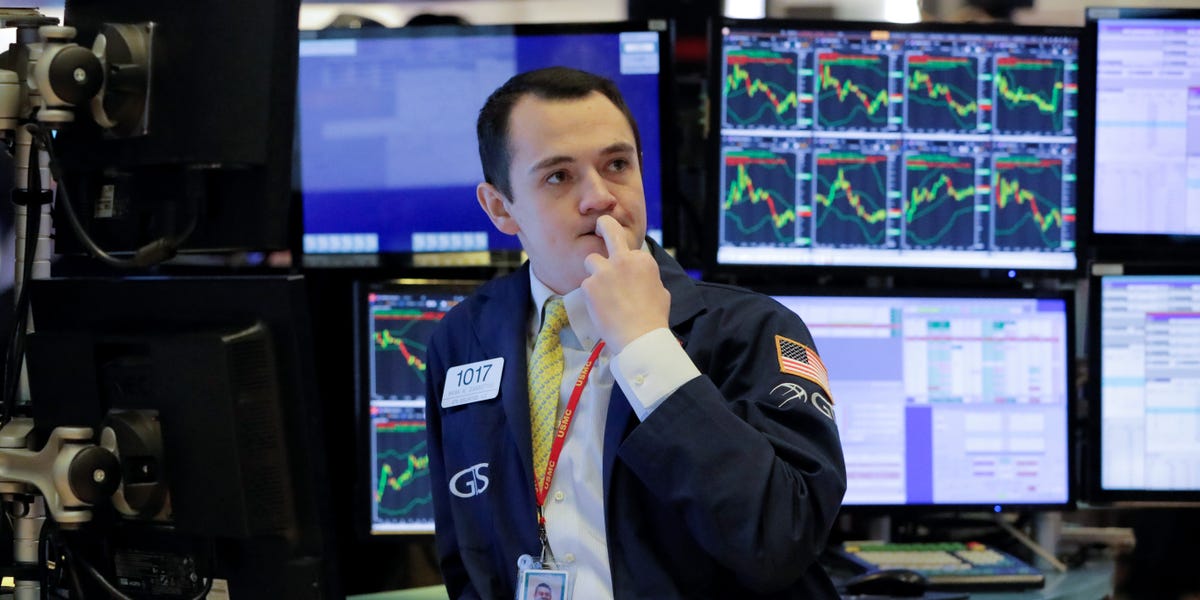