The free money is gone. Yesterday’s valuations are a fiction. The markets have sold the companies of the future.

That’s the assessment many tech investors have made in an uncoordinated information campaign made up of presentations, video calls and blog posts targeting portfolio companies. What has had less game is the sober perspective of its own results.

In recent years, venture capital funds have enjoyed a phenomenal run. The asset class registered an IRR of 30.5% in the last three years, according to the latest figures.

Many of those gains were only on paper, a fact that will become obvious as company valuations shrink. Fund returns for the first quarter are starting to come in, and they’re nasty.

Venture firms, which raised valuations in line with euphoric public markets, may have some explaining to do.

“Not since the dot-com reset have we seen such aggressive portfolio margin behavior,” said Zane Carmean, an analyst at PitchBook. “Something in the mindset changed that gave venture capital firms confidence to give hyper-optimistic numbers.”

This article appeared as part of The Weekend Pitch newsletter. Subscribe to the newsletter here.

Increasing fund sizes in recent years created piles of money that provided an incentive to increase check sizes and prices. These oversized funds are still in fashion: Most of this year’s venture capital fundraising has been committed to $1 billion-plus vehicles, and raises relative to previous funds are at decade-highs.

Ultimately, though, tech fund managers have a ready defense for LPs who may wonder where those margins went. Fleeting gains were reasonable when real interest rates were negative and public markets were hungry for growth companies.

No more. Venture-backed IPOs are down 54% this year, below the Nasdaq and even behind companies that merged with SPACs, our index shows.

What marks up must mark down

Roughly half of the performance reported by venture capital firms in 2021 was unrealized. Downgrades are happening now, and the handful of funds that have reported for the first quarter are showing how quickly gains can be gutted.

The picture will get worse before it gets better as no one knows how low valuations will be from recent highs. Our data shows a decline in the prevalence of downside rounds in recent months: Faced with the prospect of a valuation decline, companies avoid generating new rounds altogether.

The public market’s ability to shed value quickly is, in a way, a blessing. Private markets must bear the pain of falling prices over the course of months.

The common thread in liquidation is to undervalue future cash flows. That means any company that spends more than it earns deserves a haircut. And unlike in previous crises, there will be no help from above, as fiscal stimulus would be unthinkable until inflation is brought under control.

An unforgiving stock market means late-stage tech companies will need cross-investor financing backing both public and private companies. But these investors may be harder to attract, given the relative bargains in public markets. And tourism investors’ dedication to VC will face a real test of loyalty for the first time in more than a decade.

Corporate mergers and acquisitions can also be a tough sell, as depressed share prices reduce their buying power. That leaves buyout firms, which have their own portfolio pain to deal with, and an interest rate outlook that makes debt-fueled deals are riskier.

The relationship between LP and GP will soon be put to the test.

Since 2018, more money has been invested in private funds than has come out of them. This has left LPs feeling overwhelmed with alternative asset commitments, and adventure in particular.

Venture capital accounted for nearly a third of all capital closed in the first quarter, preliminary data shows. When distributions soared last year, it seemed like LPs were justified in chasing VC returns.

LPs try to keep a target percentage of their portfolio allocated to various asset classes. The stock market correction has triggered the so-called denominator effect, causing the value of private holdings to represent more than their fair share in the portfolio.

General practitioners will face a more difficult fundraising environment, as well as difficult questions about the value they bring and the logic of their performance metrics.

To save face, venture capitalists have an incentive to delay downgrades as long as possible. But eventually companies must raise money, and their reduced valuations can no longer be denied.

Fundraising will be more difficult for emerging and underperforming managers who lack a track record. The time-to-close disparity is already widening between those who can raise funds quickly and those who can’t.

The risk ecosystem in general has north of $500 billion dry powder that will help you get through the bad times. He will need it. 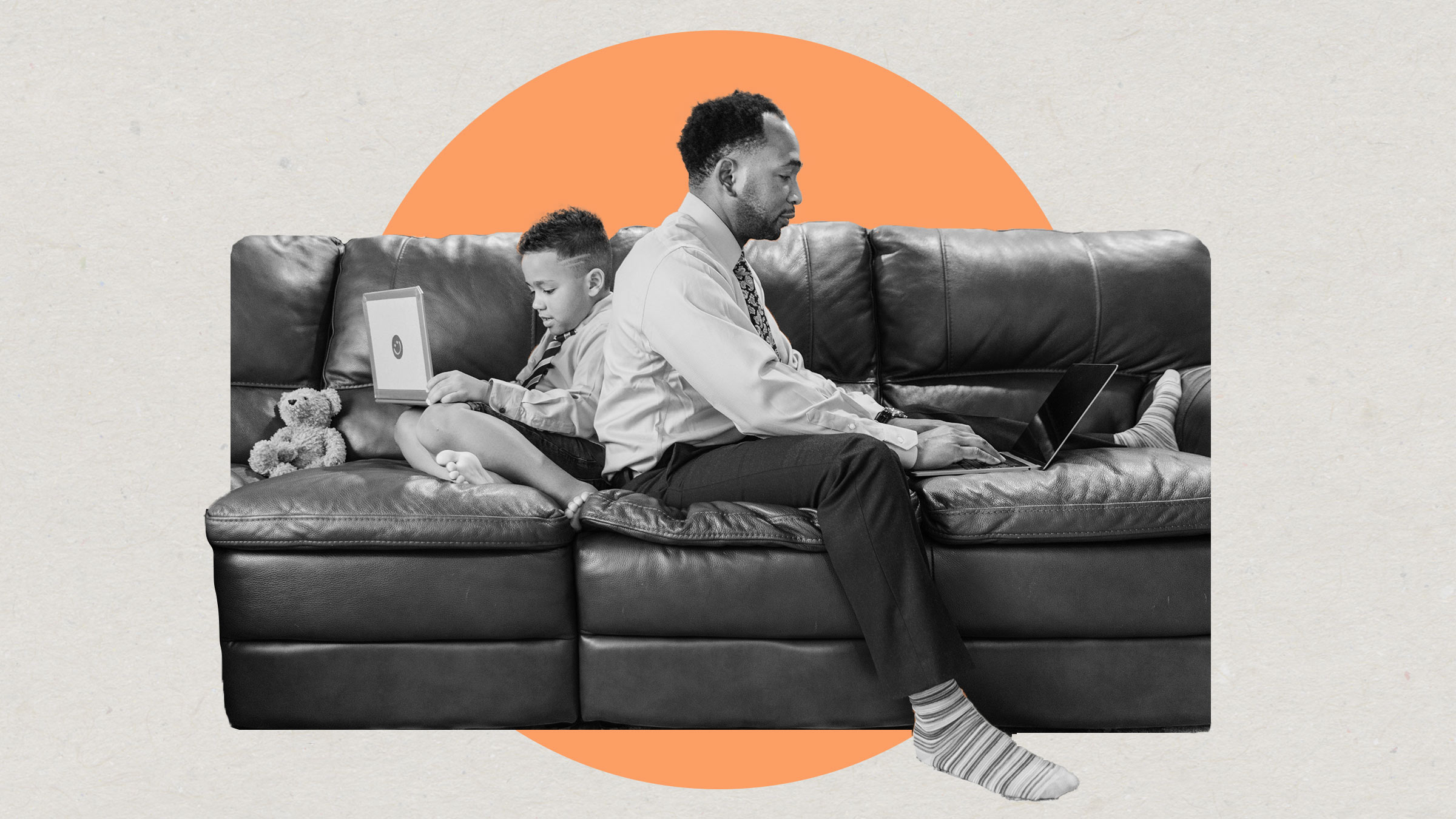 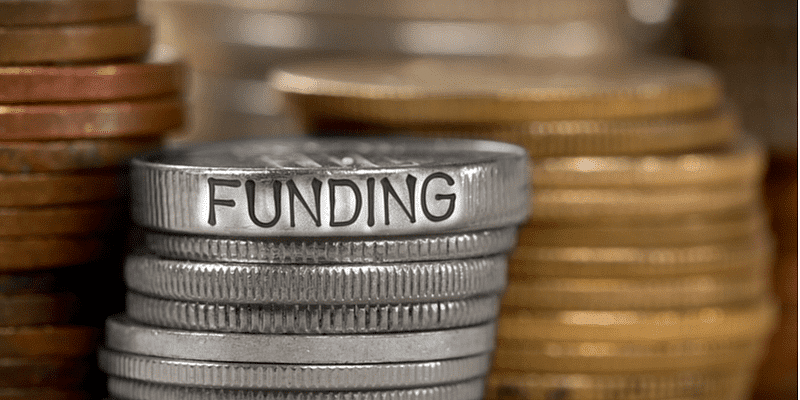 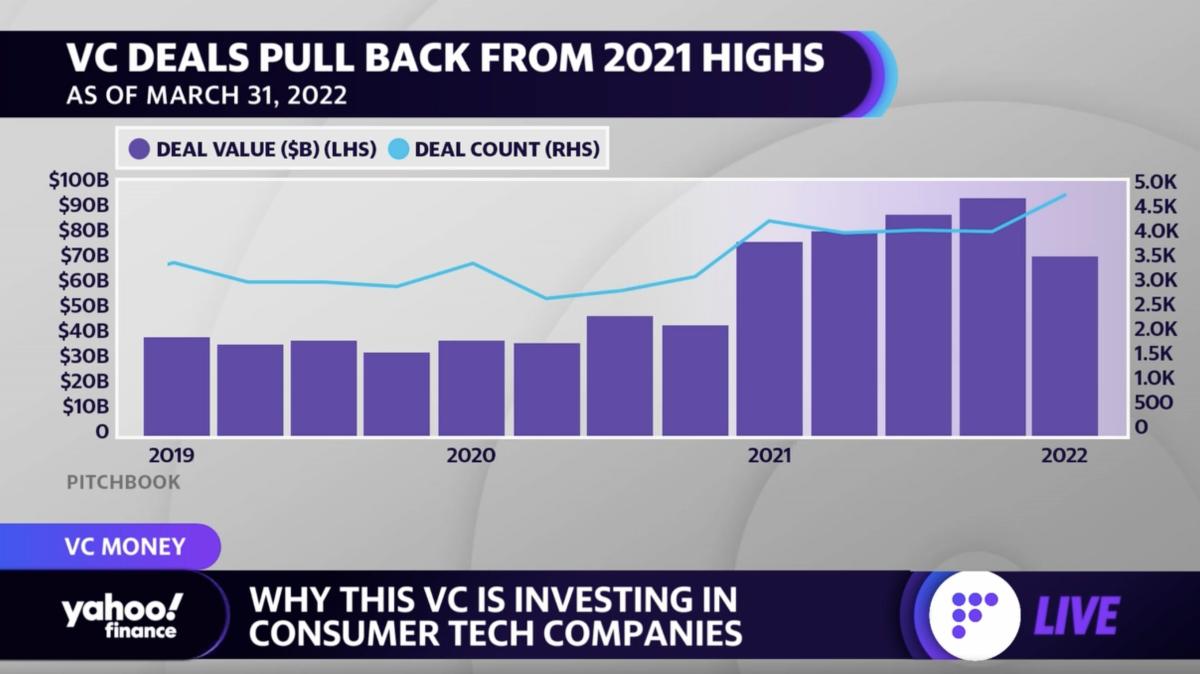 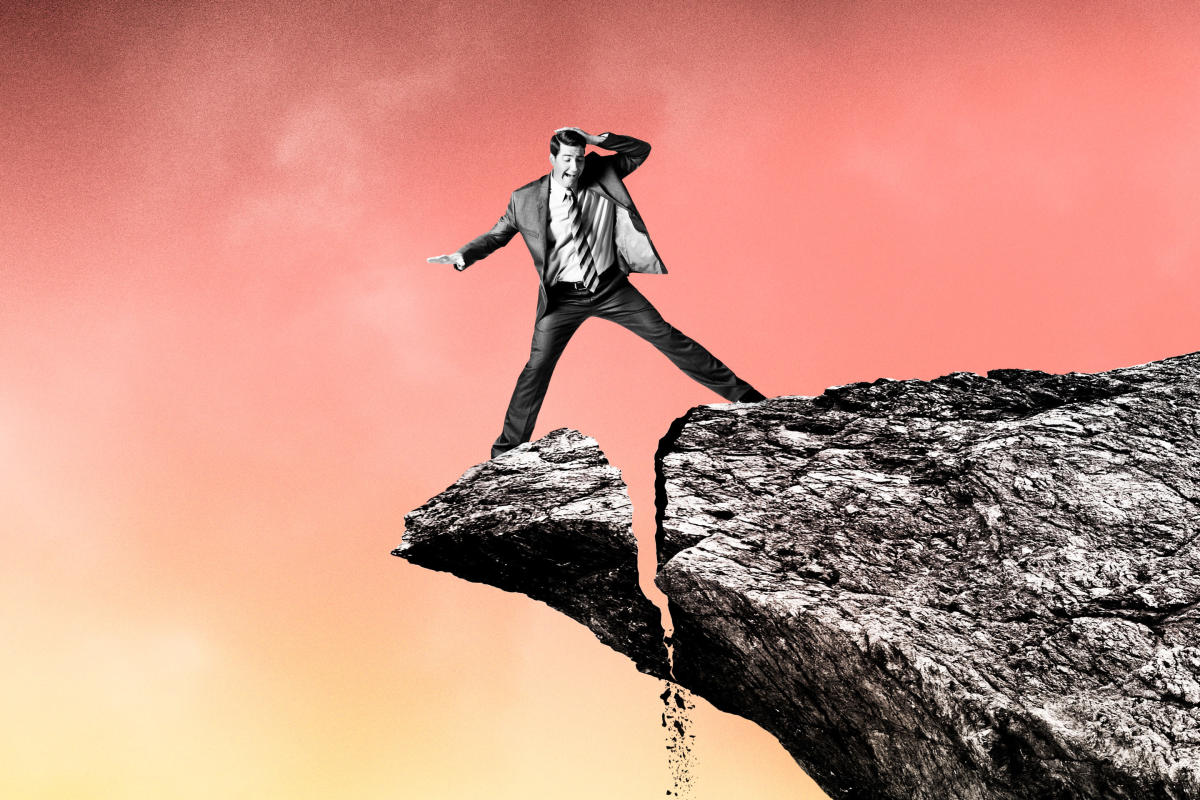 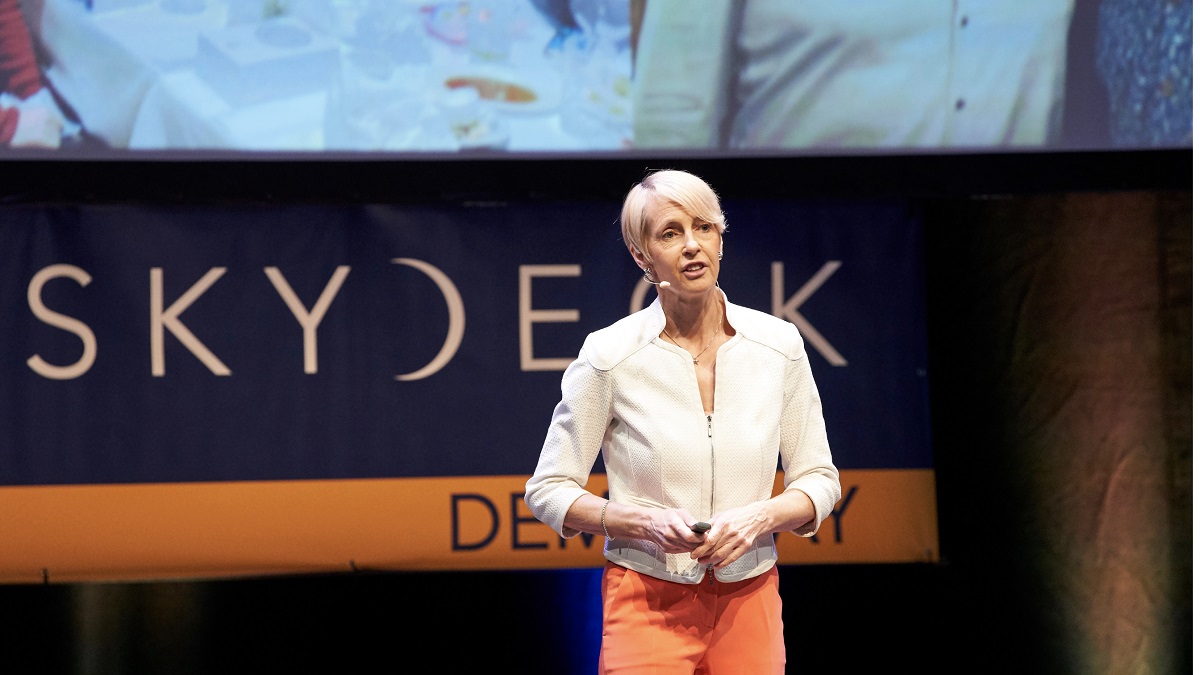