The Ukrainian military has reported progress during its counteroffensive in the south and continued efforts to contain Russian advances in the eastern Donbas region.

The General Staff of the Ukrainian Armed Forces reported on Monday additional Russian efforts to degrade Ukrainian defenses in Luhansk and Donetsk, saying artillery, airstrikes and missiles had been used in several places, including Lysychansk and Soledar.

Russian pressure on Severodonetsk, a city where two-thirds of property is reported to have been destroyed, continues, with the General Staff saying hostilities persist in and around the city.

As the Russians attack the Ukrainian lines in Donbas from the south, east and north, there are conflicting claims about their progress.

The General Staff said fighting continues around the town of Komyshuvakha, southwest of Severodonetsk. Social media video geolocated by CNN appears to show a Chechen unit in the village, with drone footage suggesting Ukrainian soldiers withdrawing from the area. A Chechen commander says: “This town is now under our control, and we will start assaulting all fronts. We have completely taken over, one might say, Komyshuvakha.”

Ukraine has claimed some success in its offensive in the south, which began over the weekend. The General Staff said that “the enemy suffered losses and withdrew from the village of Mykolaivka, Kherson region, causing panic among the servicemen of other units of the armed forces of the Russian Federation.”

If the Russian forces have withdrawn from Mykolaivka, it would represent a gain of several kilometers for the Ukrainian units.

The General Staff reported that cross-border shelling of settlements in the northern Chernihiv and Sumy regions continued, as well as the shelling of territory north of the city of Kharkiv, which was recently retaken by Ukrainian forces.

The official noted that Russian forces had been able to “advance through the territory from the outskirts of the city, where the Myr hotel is, and a little deeper into the city. In the city now, there are and will be street battles.” 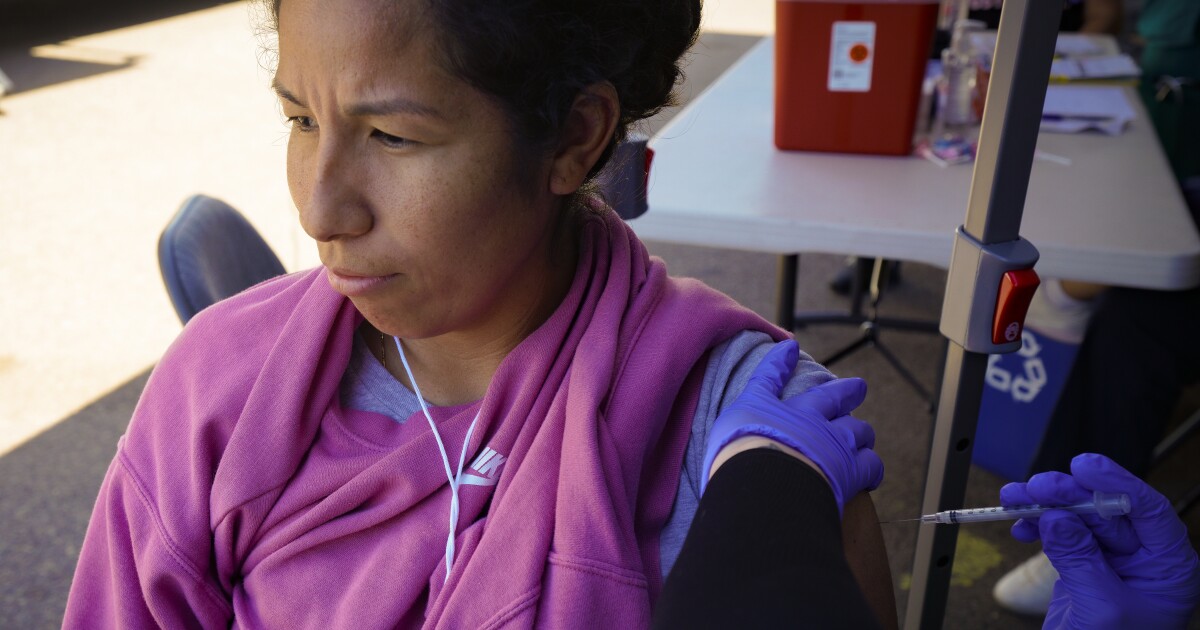 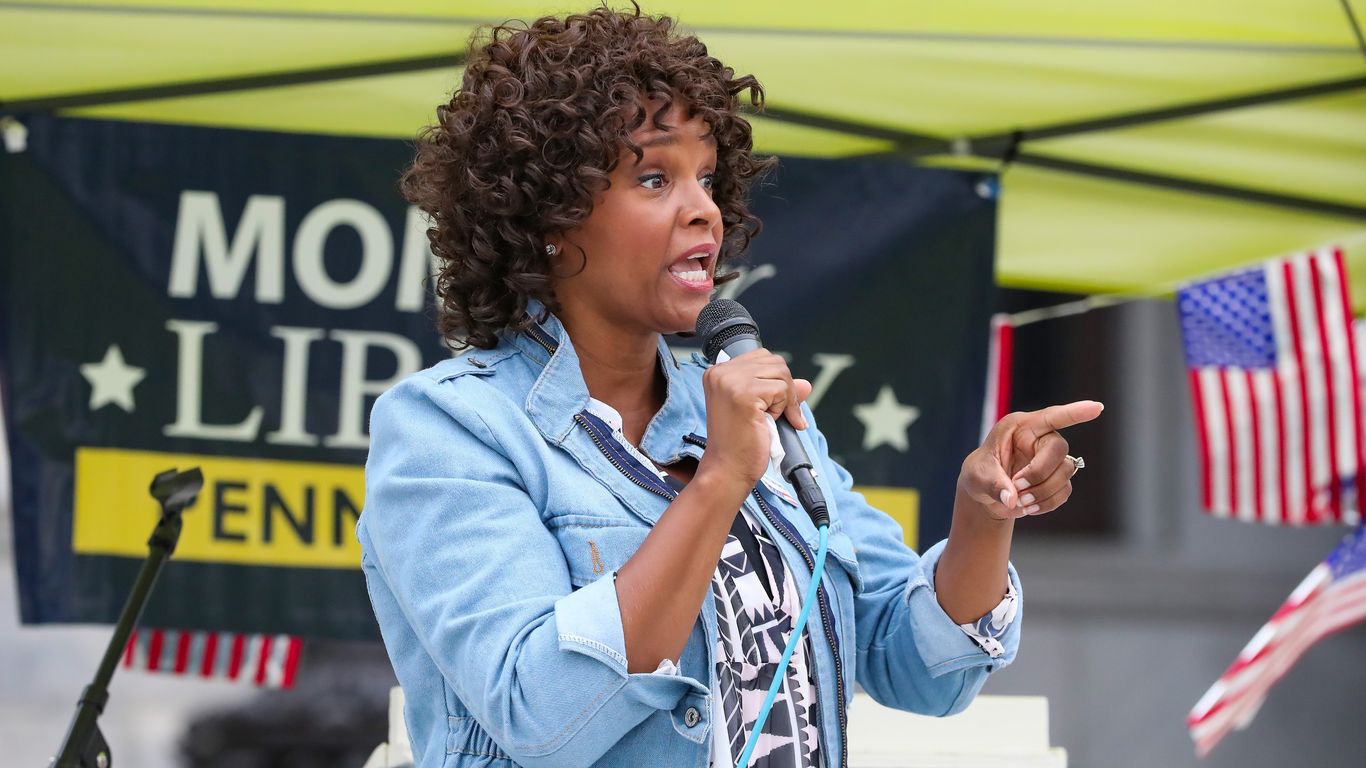 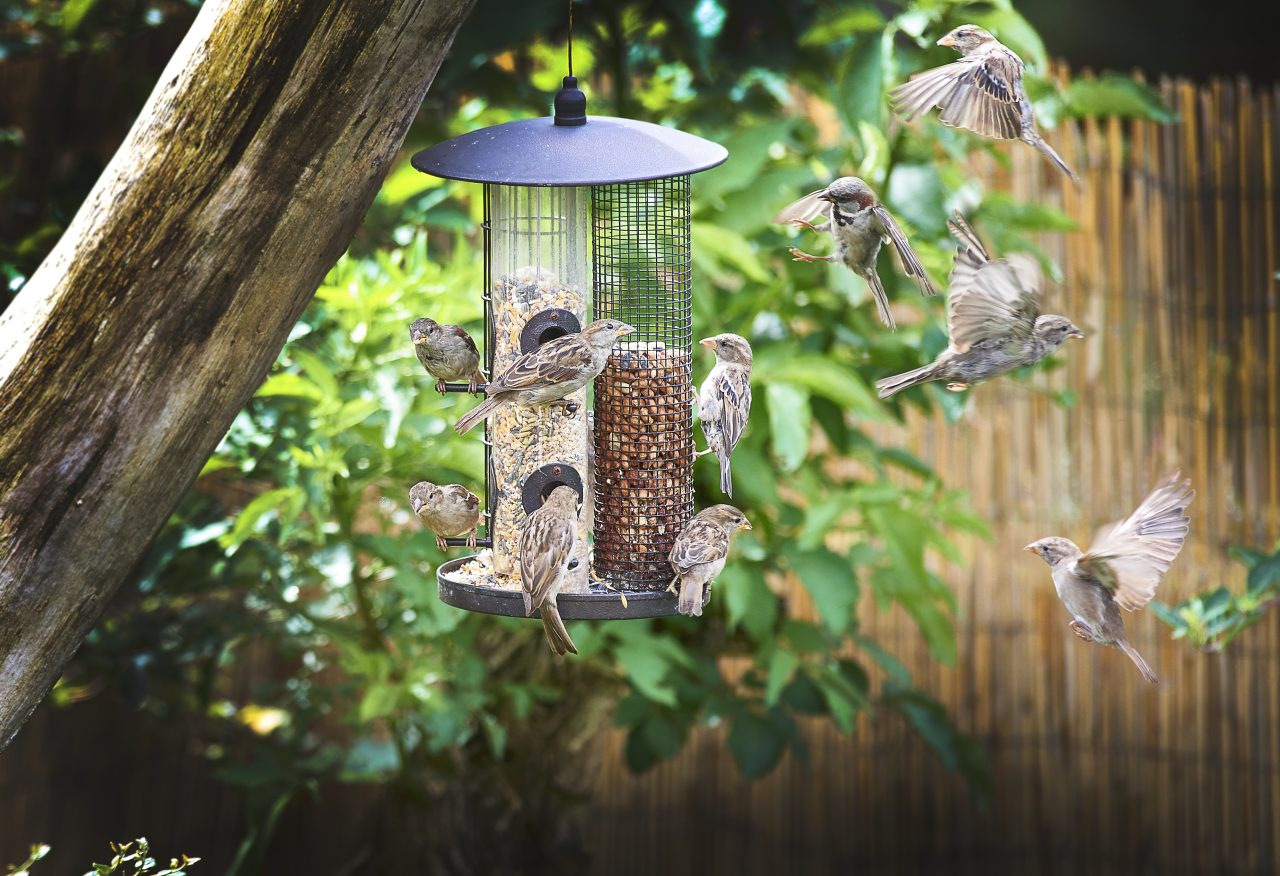 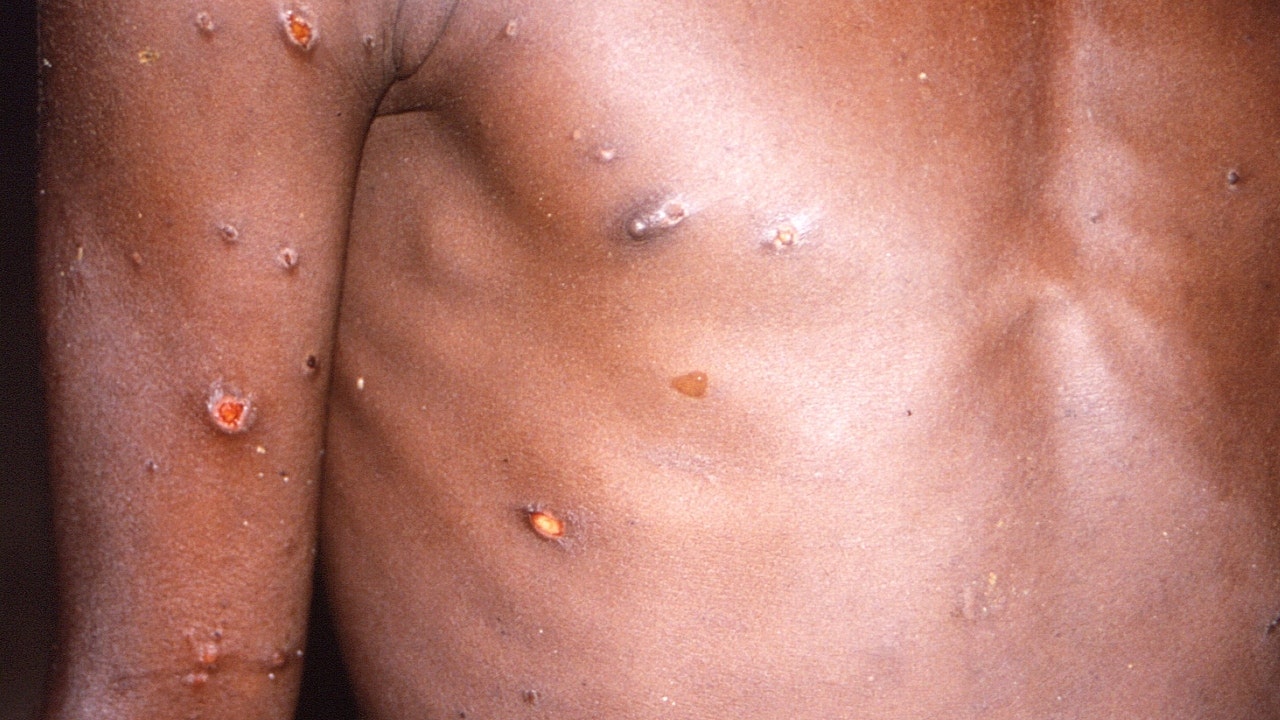 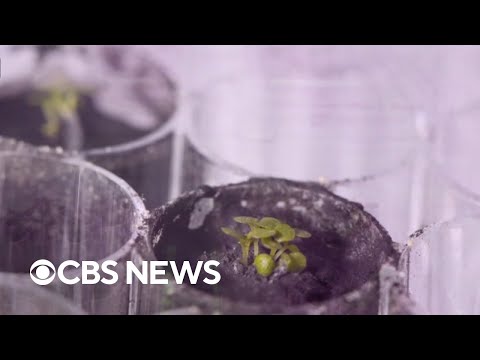 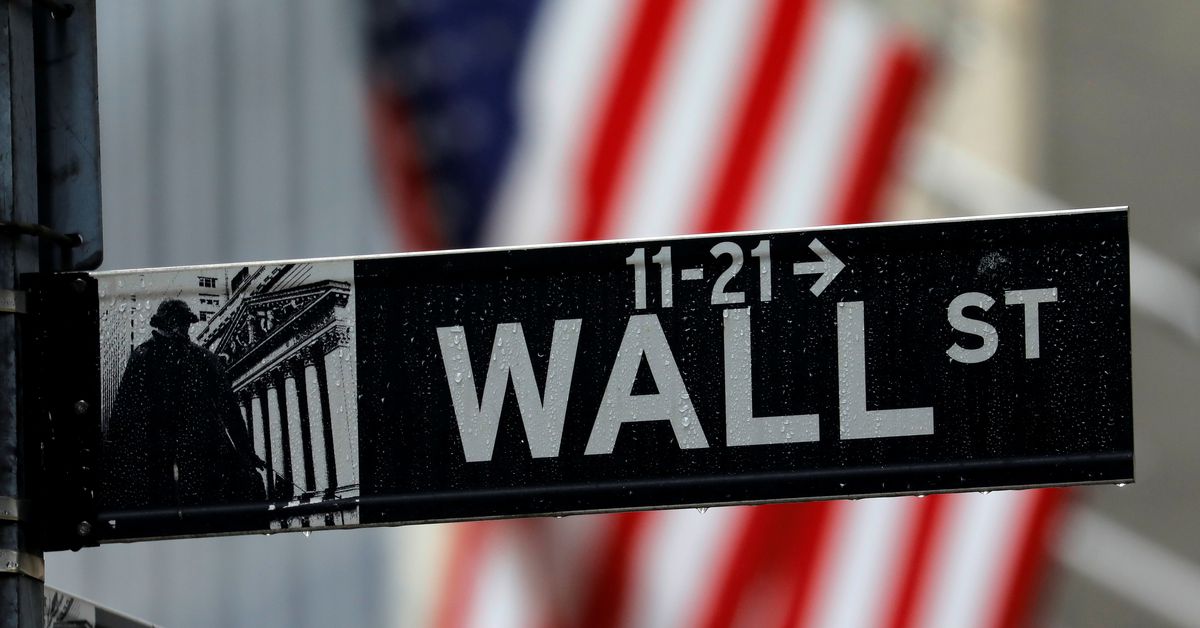 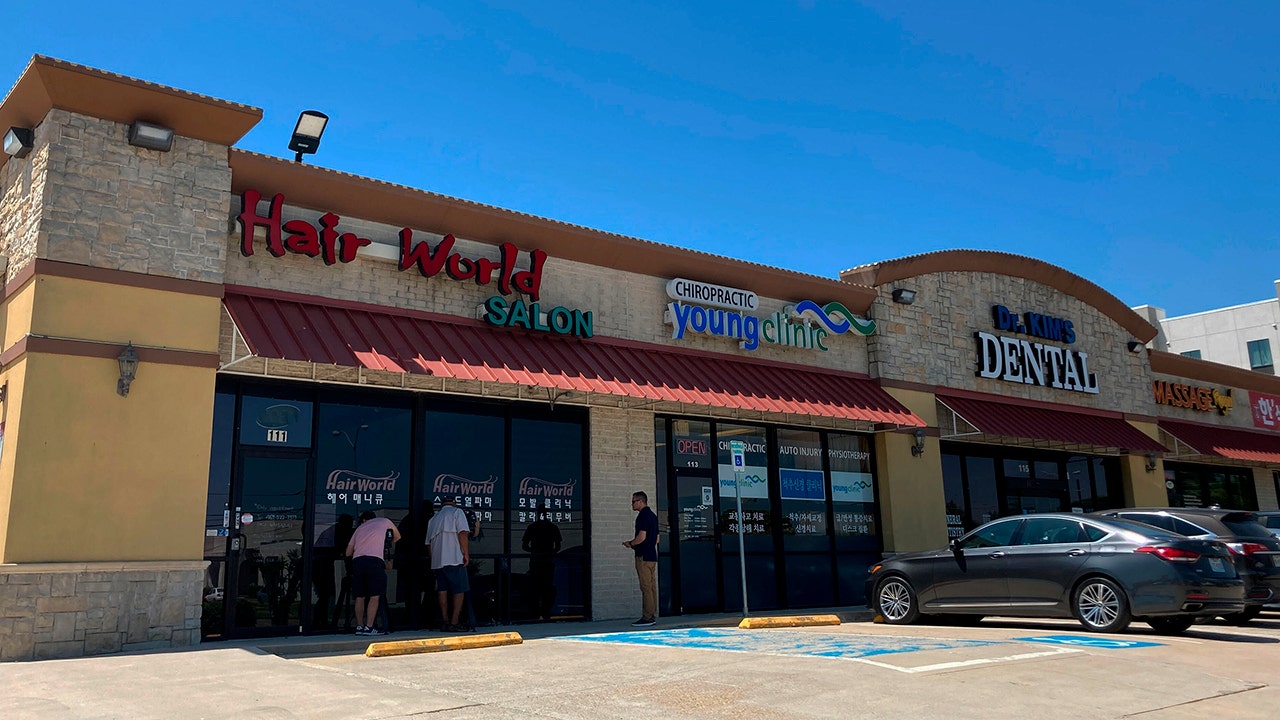 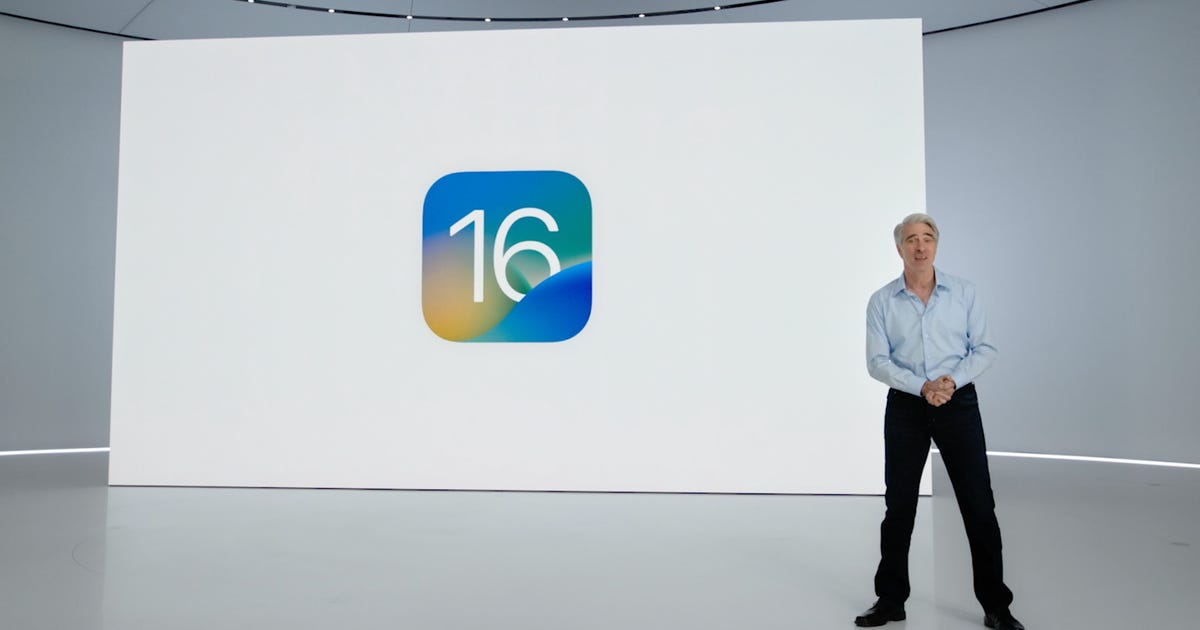