The state-owned Daa, Dublin Airport’s managing body, is responsible for the operation and management of Dublin and Cork airports.

It also has a global retail subsidiary in airports and operates international aviation consultancy with Ddaa International. It has a board of directors of 12 people and there are 10 members of the management team:

Daa’s management team is led by CEO Dalton Philips, who was appointed in October 2017.

However, earlier this month, Philips announced that it would be leaving Daa after nearly five years to replace Patrick Coveney as CEO of Greencore.

The 39 million-passenger airport plans to almost triple in size by 2030.

Vincent Harrison has been the General Manager of Dublin Airport since 2014.

Before joining Dublin Airport, he held senior finance and management positions at Esat/BT in Ireland.

He was appointed as the 133rd Speaker of the Dublin House earlier this year.

In a 2016 interview, Mr. Harrison said that the best part of the job is the people he works with, adding, “Our job is to make your journey as smooth as possible and we also work in an exceptional environment in the that you can see not only your product, but the customer experiencing it right in front of you.”

Louise Bannon is Director of Marketing at Dublin Airport and a member of the Executive Team.

His role is to oversee branding and marketing communications for Dublin, Cork and Shannon airports, including the design, production and installation of all graphics and in-store merchandising for The Loop purchases at the three airports.

He joined Daa in 2006 and previously held senior management positions at both Eircom and ESB.

He previously managed Terminal 5 at Heathrow.

After joining the company as a graduate over 30 years ago, Brian Drain has held a number of senior positions both in the retail business and at Dublin Airport.

He has worked as the chief personnel officer (CPO) since 2018.

The group’s chief financial officer has worked for Daa since 2014.

He previously worked as a senior manager at PwC Ireland.

Mr. Hernán held various executive positions in the retail sector, including Arnotts, Brown Thomas and Selfridges in the UK.

He spent 10 years as finance director at Ryanair

Maurice Hennessy serves as Director of Information and Security Operations at Daa and is responsible for the delivery of the North Runway Project, including construction and safeguarding the operational effectiveness of the runway system.

He is also a member of the Institute of Chartered Accountants in Ireland and is qualified with PwC.

Daa’s chief strategy officer has worked for the company for more than 25 years.

During that time, he has held responsibilities in a variety of business areas, including marketing, industry affairs, and economic regulation. 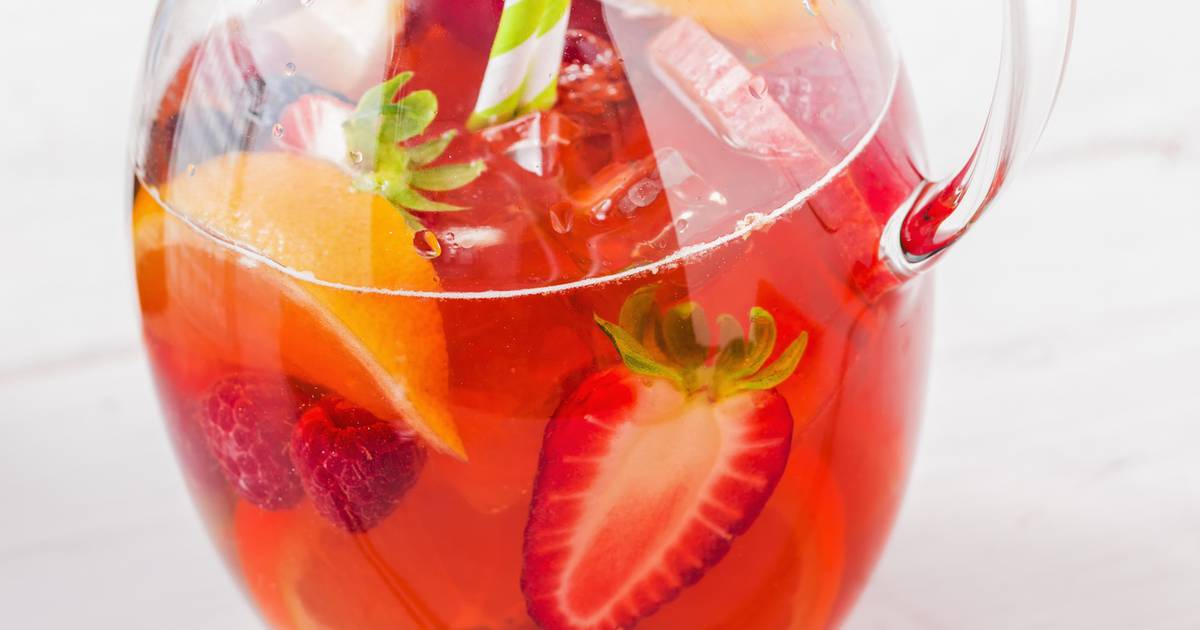 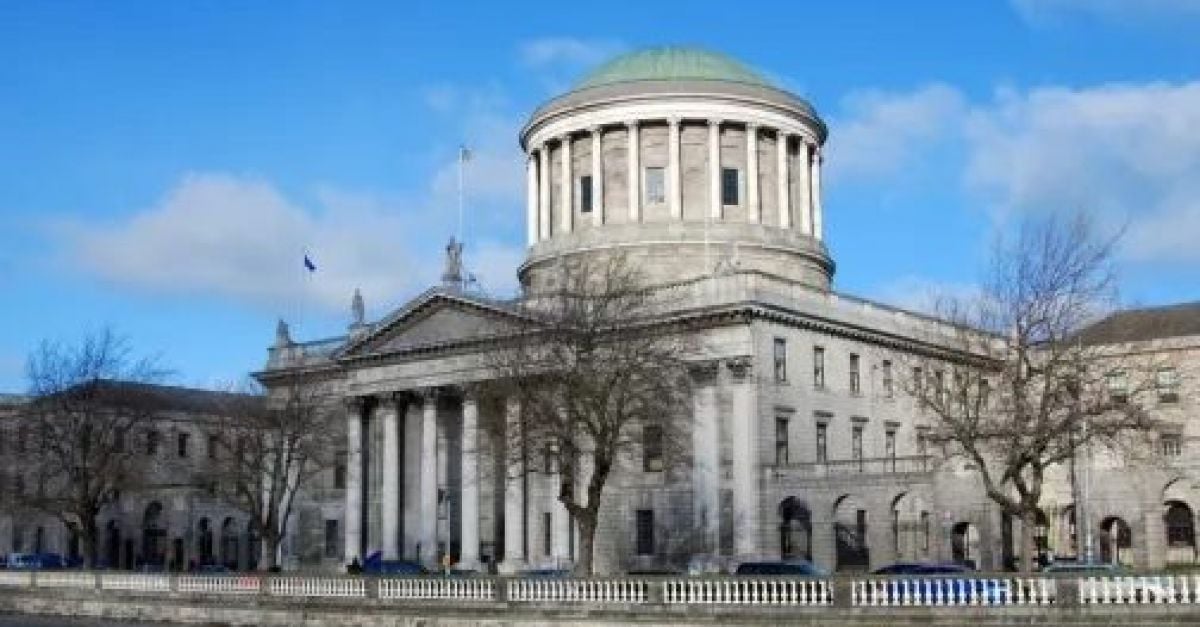 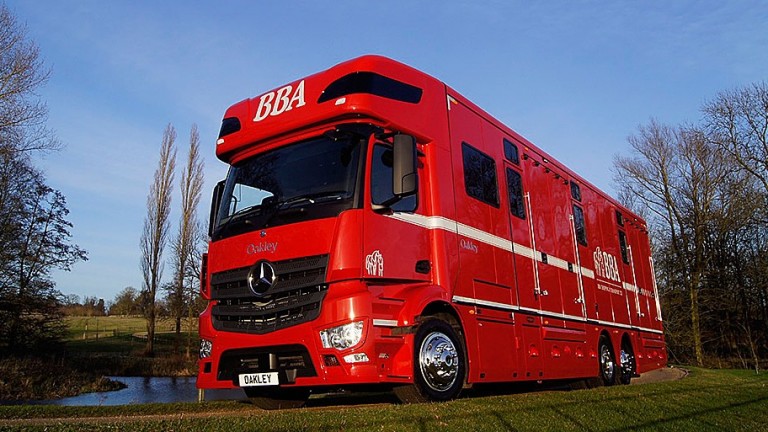 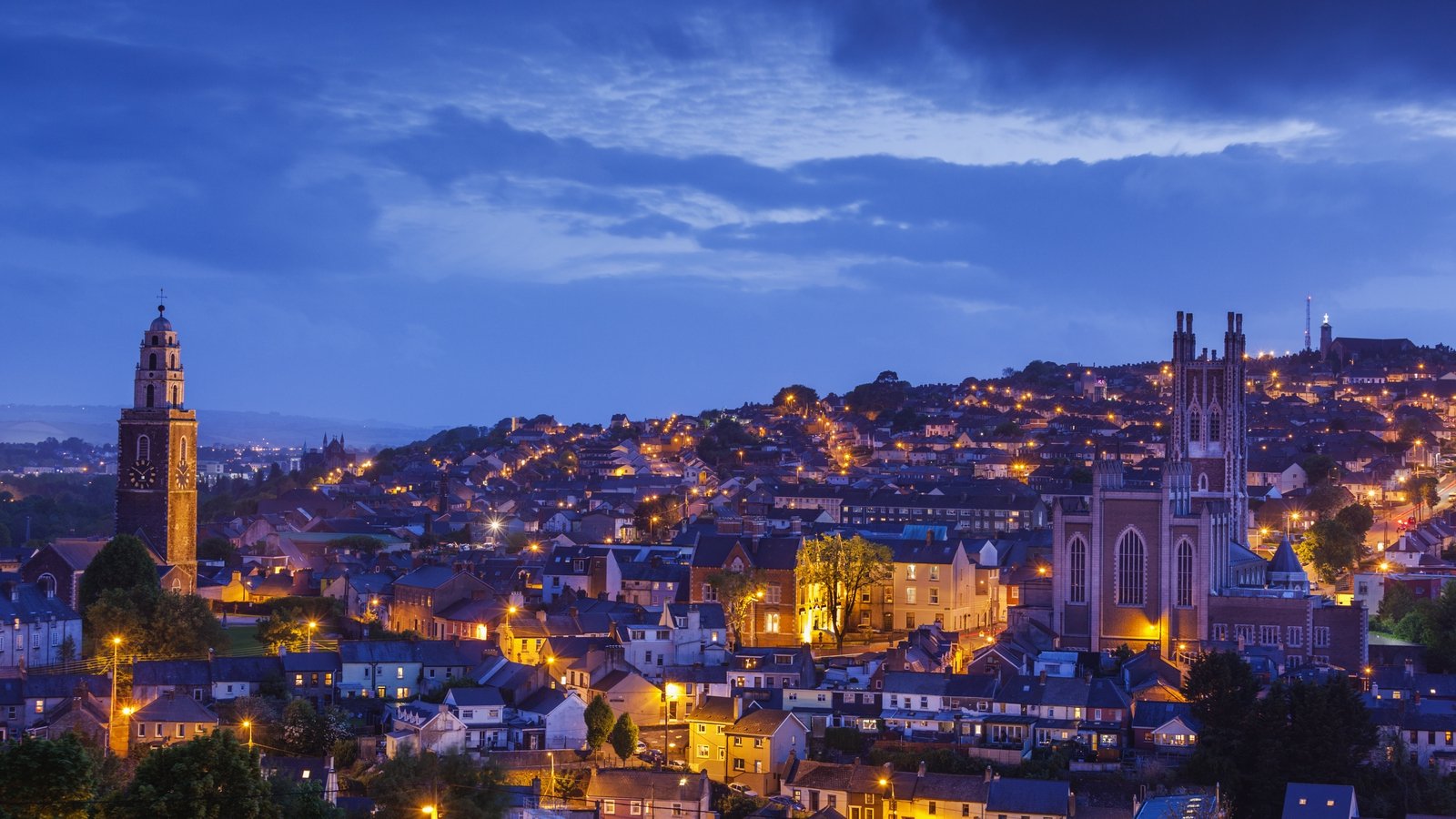 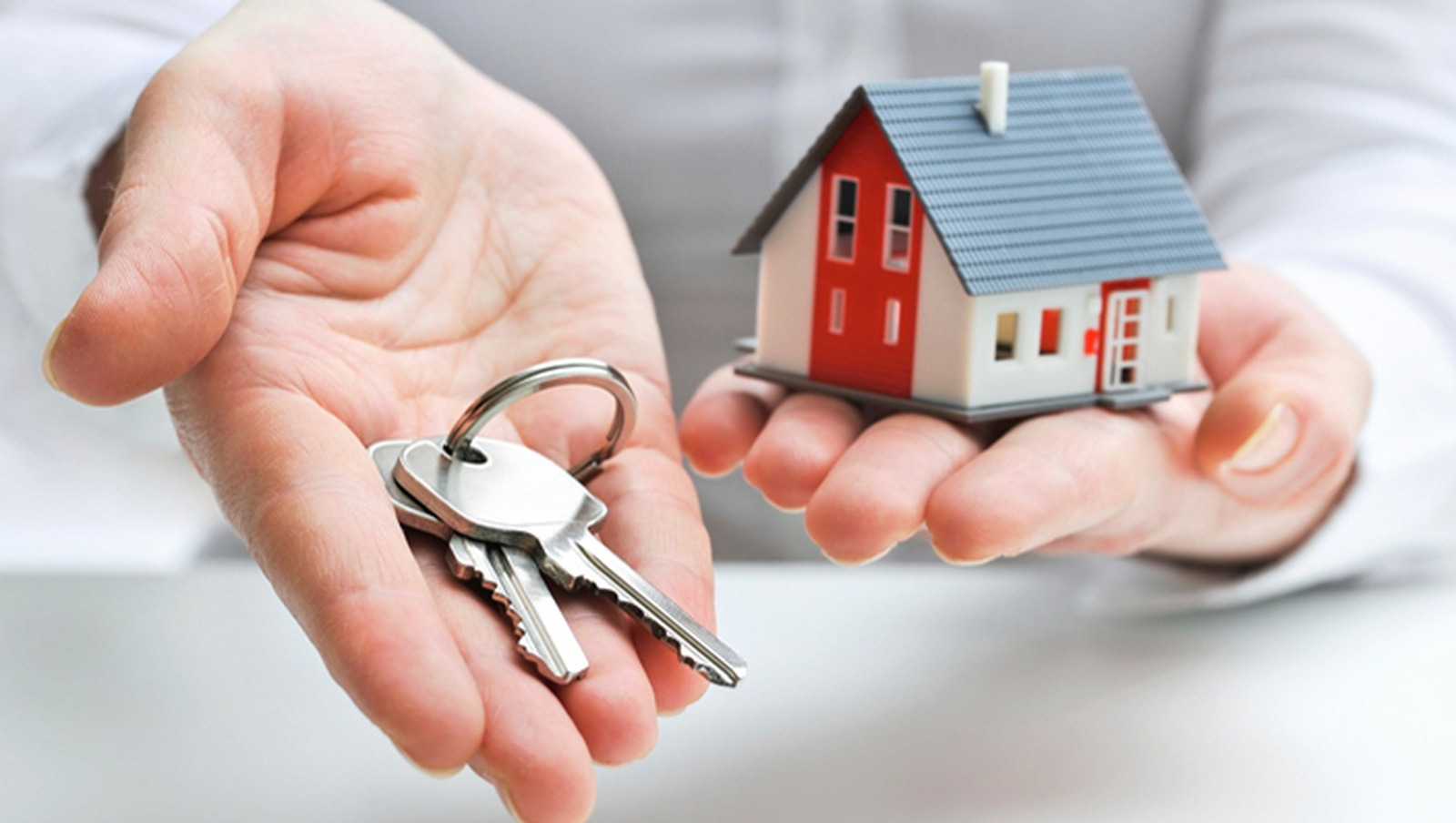 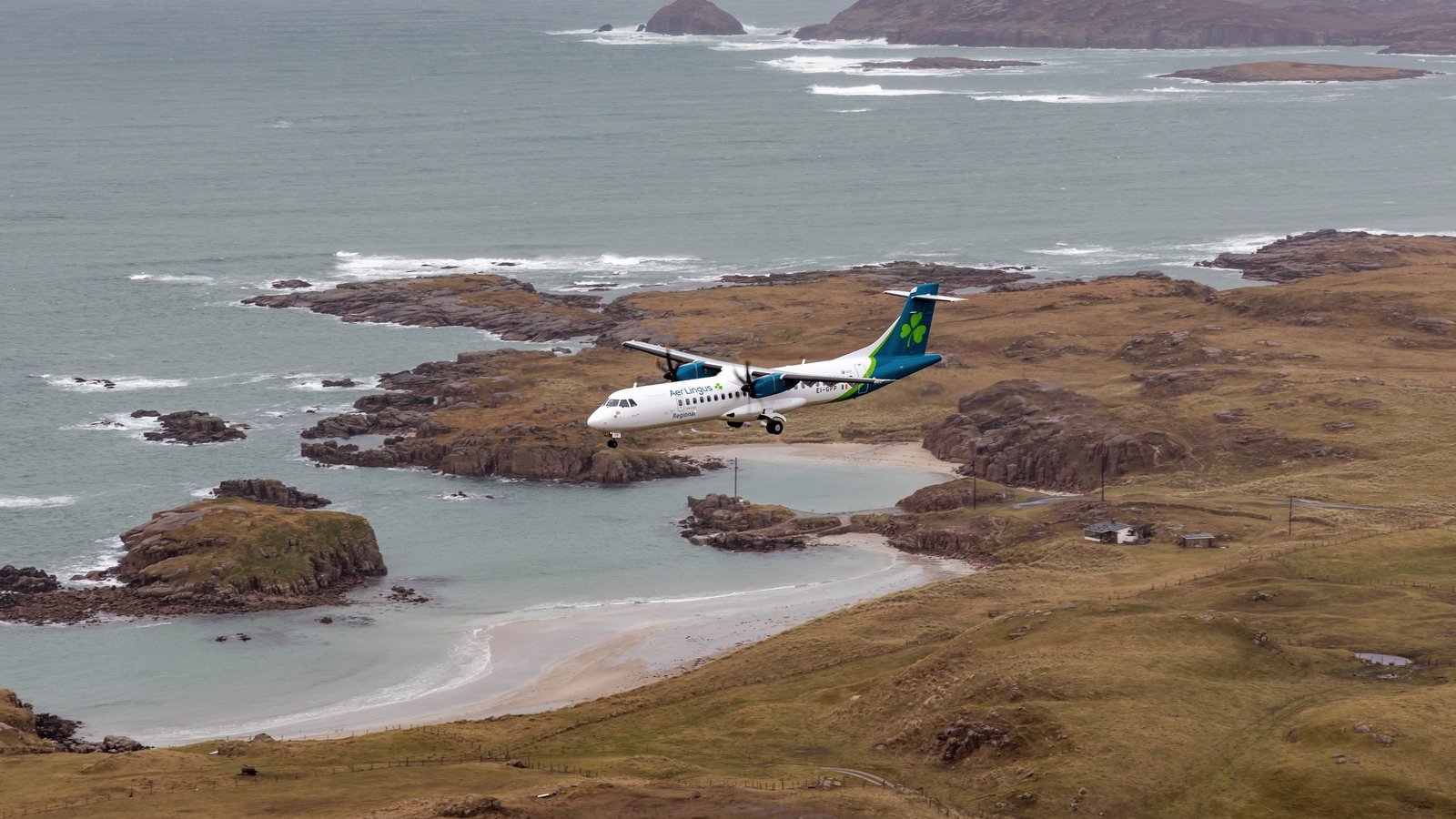 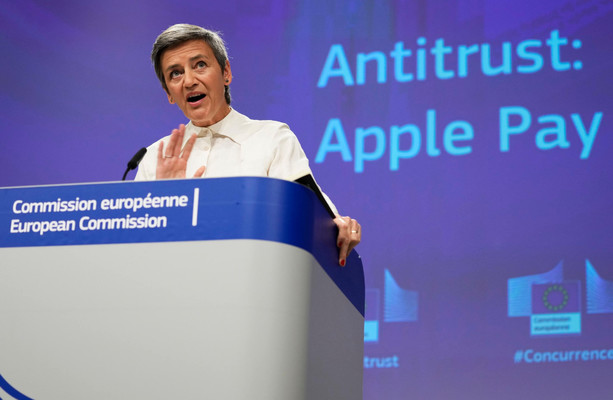