Gusto, an HR tech unicorn worth nearly $10 billion, has raised an extension to its 2021-era Series E funding round. That funding event included $175 million in primary capital, a tranche of secondary shares and a public offering. EquityZen first noted Gusto’s new capital increase based on its review of publicly available filings, which TechCrunch can confirm.

Precisely how much capital Gusto raised to extend its Series E is a bit more opaque; however, it appears to hover around the $55 million mark.

That Gusto is raising money as an extension of its Series E, implying that it added the capital at a flat valuation to its 2021 raise, should not be taken as a negative sign. The startup investment market has changed radically since the end of 2021, with the public value of technology companies trending negative for nearly two quarters; Companies that surged last year now face a new reality regarding investor expectations.

With its extension, Gusto now likely has enough cash to ride out the current slump and perhaps to go public once the IPO window opens. It’s not clear how much waiting time will result, which makes the act of acquiring additional funds reasonable.

The extension, along with a secondary offering by Gusto (also of uncertain size), was executed to meet high investor demand for Series E, a source with knowledge of the matter told TechCrunch.

The company is not the only one that has increased its latest fundraising. As TechCrunch recently reported, Faire also added more capital to its coffers as an extension round.

“In the current market environment, a ‘flat’ extension round to a 2021 hike should be considered a win,” phil haslett, co-founder and chief strategy officer of EquityZen, told TechCrunch. Haslett noted that raising a “flat” spread can help companies avoid a round down or valuation slide and that he expects to see more such increases from “even the strongest companies.”

It’s unclear how many such rounds we’ll see, and it’s also unclear how many we’ll be able to detect. Extensions are a bit more sedate in terms of presentation and from a PR perspective; Companies that announced big rounds last year that extend into the current recession may not want to convey that they are selling more shares at a dated price. If that is true, they will be making a mistake.

Why? One problem that private later-stage companies have compared to their public counterparts is the cost of opacity. More simply, public companies can be scrutinized by potential clients as solvent. Private companies are harder to see inside. If a unicorn shares that it raised another portion of the funds at a fixed price this year, he would combat market concerns about continued viability in today’s turbulent market.

This fits neatly into TechCrunch’s broader perspective that sharing more information, rather than less, would be good not only for our ability to cover the startup market, but for the companies themselves.

Flat is the new. Again. 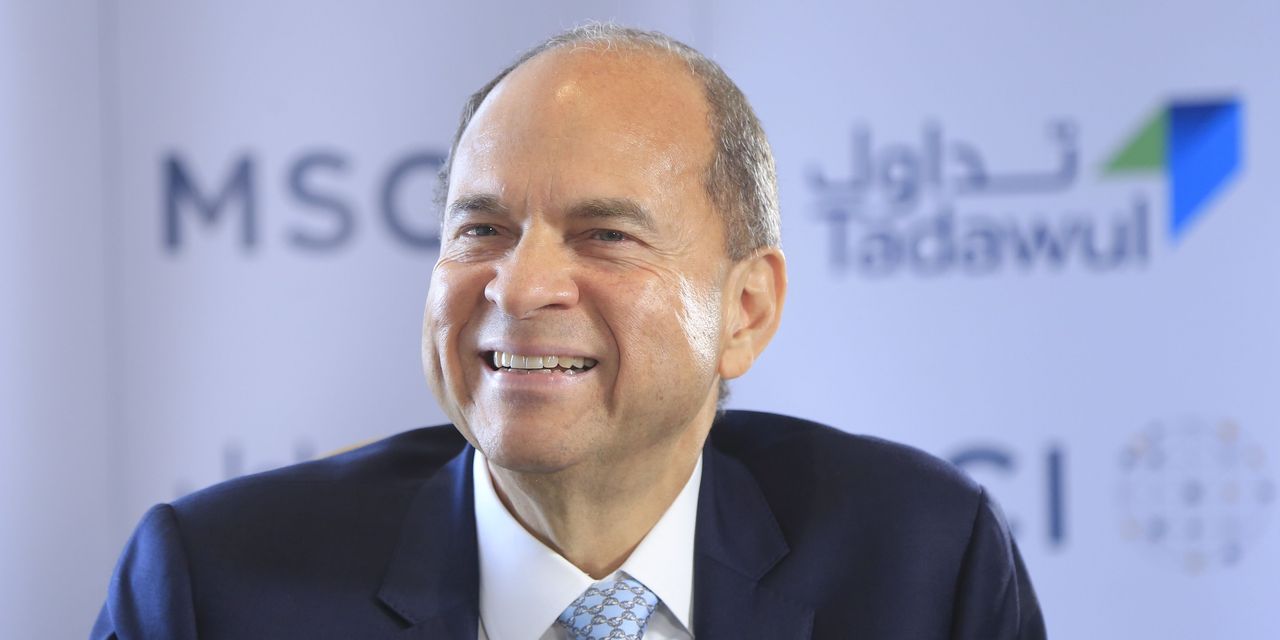 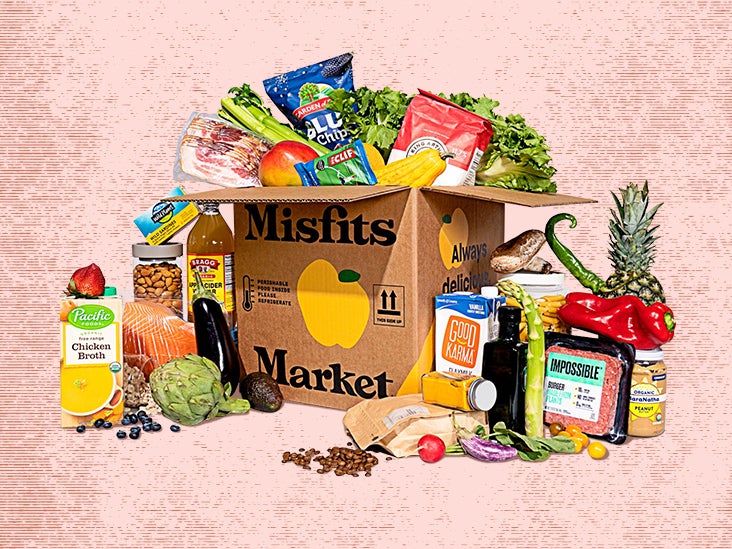 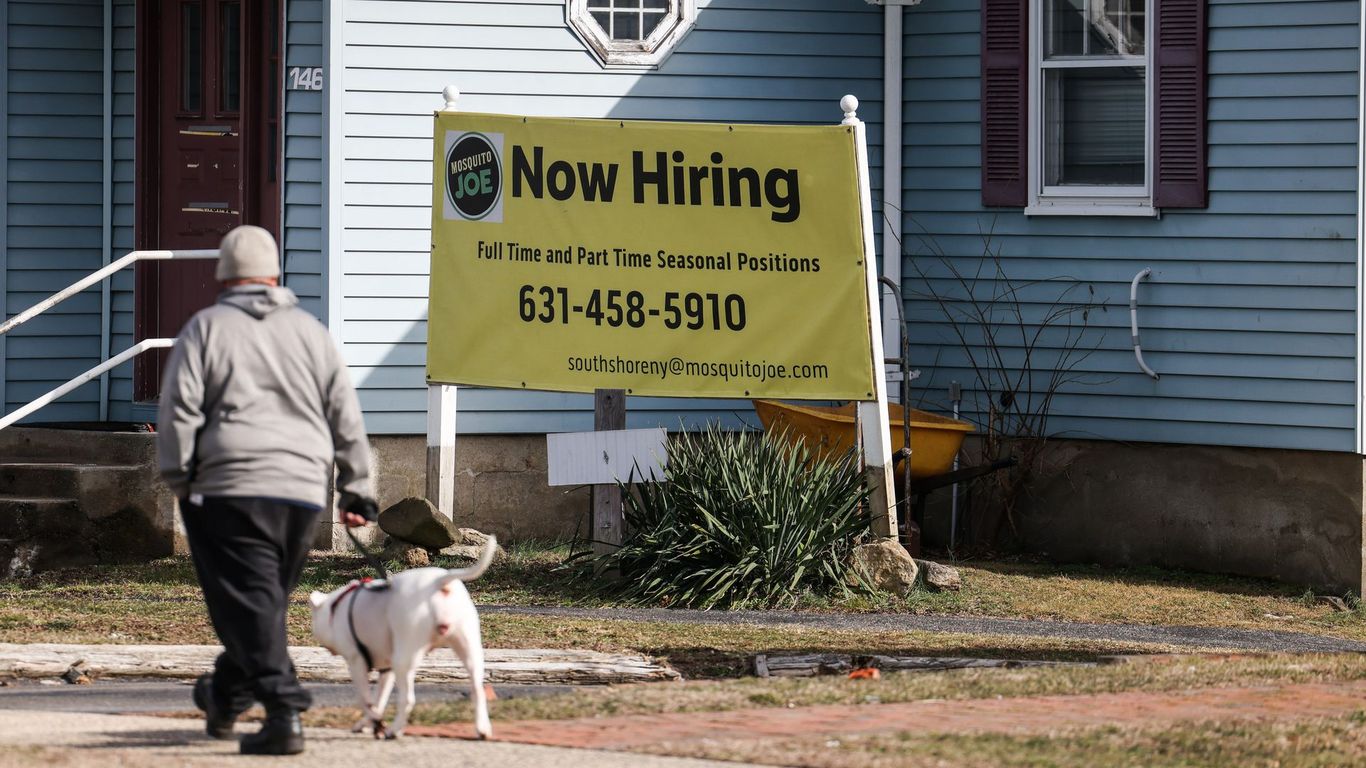 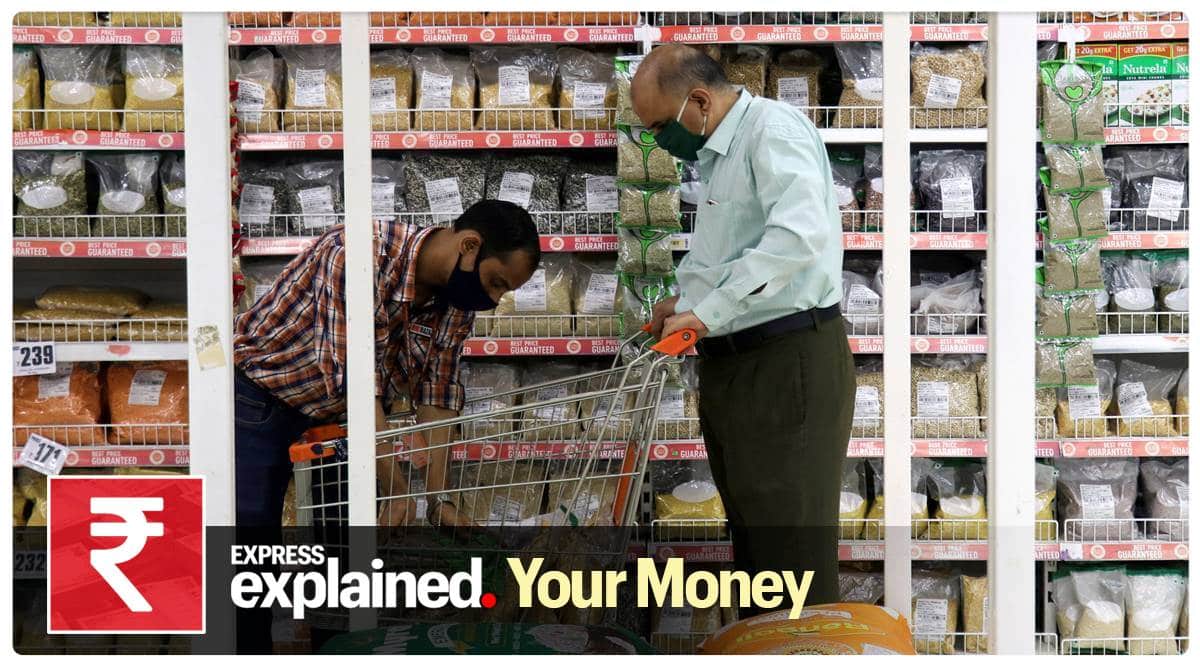