Skyrocketing inflation and supply chain bottlenecks have begun to crack the $1.5 trillion US junk bond market as lower-quality borrowers show signs of stress.

Unlike the stock market crash, junk bonds had largely escaped concerns about the US economy as rising prices add costs to businesses. Many bond issuers were flush with cash because they locked in low interest rates before the Federal Reserve began tightening monetary policy, reassuring investors.

This week has shaken investor confidence, forcing a sharp reassessment of the health of the high-yield market where lower-rated companies raise cash.

ATM maker Diebold Nixdorf and pharmaceutical company Bausch Health were among several companies whose debt fell sharply in value after reporting hits to their financial results. The moves helped drag the broader high-yield bond market to its worst level in 17 months.

“The brutality of the equity market has now reached high yield,” said John Dixon, a high-yield bond trader at Dinosaur Financial Group. “[This week] I feel like I’ve been sat in the spin cycle of a washing machine.”

Bausch Health, one of the largest issuers of high-yield bonds in the US, missed analysts’ earnings estimates on Tuesday, days after the scaled-down initial public offering of its vision care business Bausch & Lomb. Russia’s invasion of Ukraine and Covid-19 lockdowns in China have exacerbated rising costs for freight, energy and other inputs, said Tom Vadaketh, the company’s chief financial officer.

The company’s $1.25 billion bond due in 2028 has plunged below 60 cents on the dollar, from 70 cents late last week and just above 90 cents earlier in the year.

Also Tuesday, Diebold Nixdorf’s $400 million bond due 2024, which has a low triple-C rating, tanked after the company reported weak earnings, falling to just over 40 cents on the dollar, territory that investors consider distressed. It had traded above 90 cents on the dollar just two weeks ago.

“Like many companies, we faced several challenges during the first quarter due to the global pandemic, the war in Ukraine, rising inflation, and uncertainty surrounding financial markets and global supply chains,” said Octavio Márquez. CEO of Diebold.

The difference in yield, or “spread,” between a widely watched high-yield bond index and the equivalent US Treasury bond, which isolates the yield investors want to lend to risky companies, increased 0 .59 percentage points to 4.77 percent in this week through Thursday. , compared to 3.10% at the end of 2021.

“It tells you that people are starting to get nervous about how lower-rated companies will perform in a recession,” said John Gregory, head of Wells Fargo’s leveraged syndicate. “People are becoming more pessimistic about the economy in general in the long term.”

Gloomy earnings reports from high-yield issuers remain an outlier amid a broadly upbeat corporate reporting season. But the profit margins of a growing number of healthier companies are also under pressure, as inflation tests the pricing power they previously enjoyed in the stimulus-fueled recovery from the pandemic.

First quarter figures point to a mixed net profit margin for the S&P 500 stock index of 12.3%, according to FactSet. That would be the fifth-highest margin for any quarter since 2008, but a half point below the level a year earlier.

Starbucks was one of the companies that said its cost inflation had “outpaced” its ability to raise prices. Manufacturers such as Illinois Tool Works and Emerson Electric have also warned of pressure on margins despite their efforts to pass on cost increases to customers.

Analysts at Bank of America said US companies had “modest” margin expectations, while comments from executives on earnings calls suggested a sharp drop in corporate confidence.

The change did not affect all sectors equally. Consumer-facing companies including Mondelez, Procter & Gamble, Kraft Heinz and Airbnb said their price increases met little resistance. They expressed confidence that their wide product ranges would enable them to capture sales at lower prices should consumers “cut down”.

Other companies said they were seeing signs of consumer fatigue.

McDonald’s said there was no substantial pushback when it raised prices in the United States 8 percent, but some low-income consumers opted for cheaper items on its menu.

Altria, the maker of Marlboro cigarettes, also predicted that some consumers would switch to cheaper products as inflation puts pressure on their discretionary spending.

About 80 percent of the more than 430 S&P 500 members reporting first-quarter results beat estimates. Earnings growth for the entire index of about 9 percent was the weakest in more than a year, but was in line with what analysts expected even before additional disruptions caused by the war in Ukraine and accelerating of the Federal Reserve’s interest rate plans. .

However, even those companies that reported decent results have not been rewarded by investors. Shares of groups that reported a positive earnings surprise fell an average of 0.1 percent in the days after their earnings reports, according to FactSet. 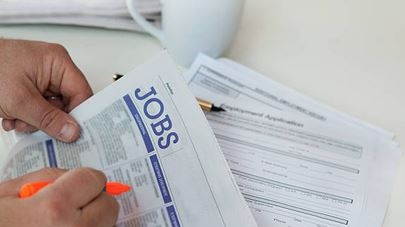 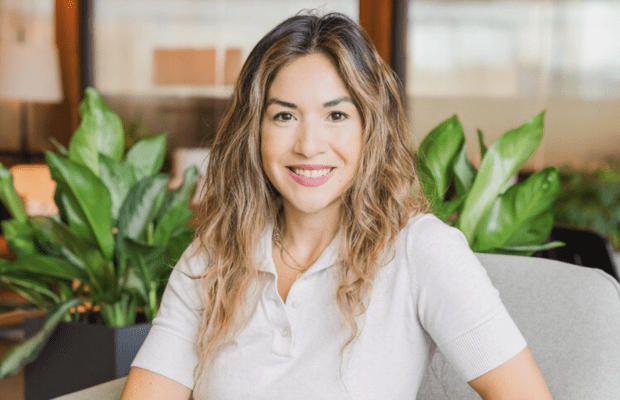