“I need to know” everything about the engagement ring that Marc Anthony gave Nadia Ferreira?

The singer, 53, recently proposed to his girlfriend, 23, after just three months of dating, presenting her with a sparkler that looks surprisingly familiar.

The Paraguayan model showed off the bling on her Instagram story on Thursday, revealing that the couple were having an “engagement party.” Anthony has yet to confirm the news.

“The giant diamond in Nadia’s ring is probably at least 10 carats, and I estimate the value to be half a million dollars,” Mike Fried, CEO of The Diamond Pro, tells Page Six Style.

The emerald-cut center stone is flanked by two tapered baguettes, much like the three-stone ring Anthony gave ex-wife Jennifer Lopez in 2004.

At the time, Anthony further cemented his bond with Lopez by having her name tattooed on his wrist and her initials, JLA, by Jennifer Lynn Anthony (or perhaps Jennifer Lopez Anthony), inked on his ring finger. She covered up both tattoos after announcing the couple’s split in 2011.

This will be Anthony’s fourth marriage, while Lopez, with whom she shares 14-year-old twins Max and Emme, is currently engaged to Ben Affleck and is also ready to walk down the aisle for the fourth time; In addition to Anthony, she was previously married to Cris Judd from 2001 to 2003 and Ojani Noa from 1997 to 1998.

She was previously engaged to Affleck in 2002 and Alex Rodriguez in 2019, but neither engagement ended in marriage. 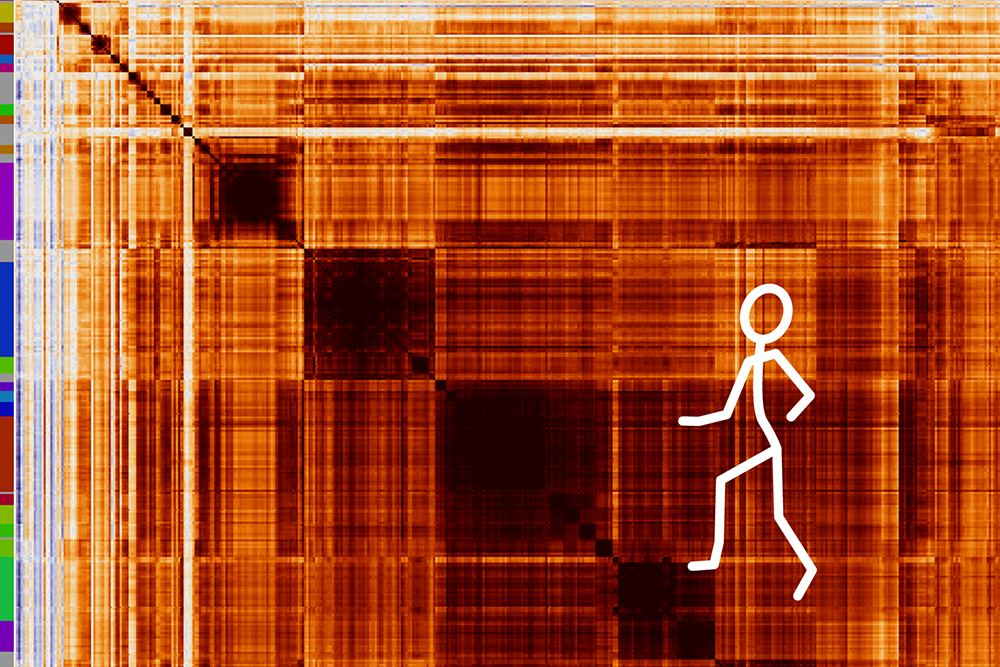 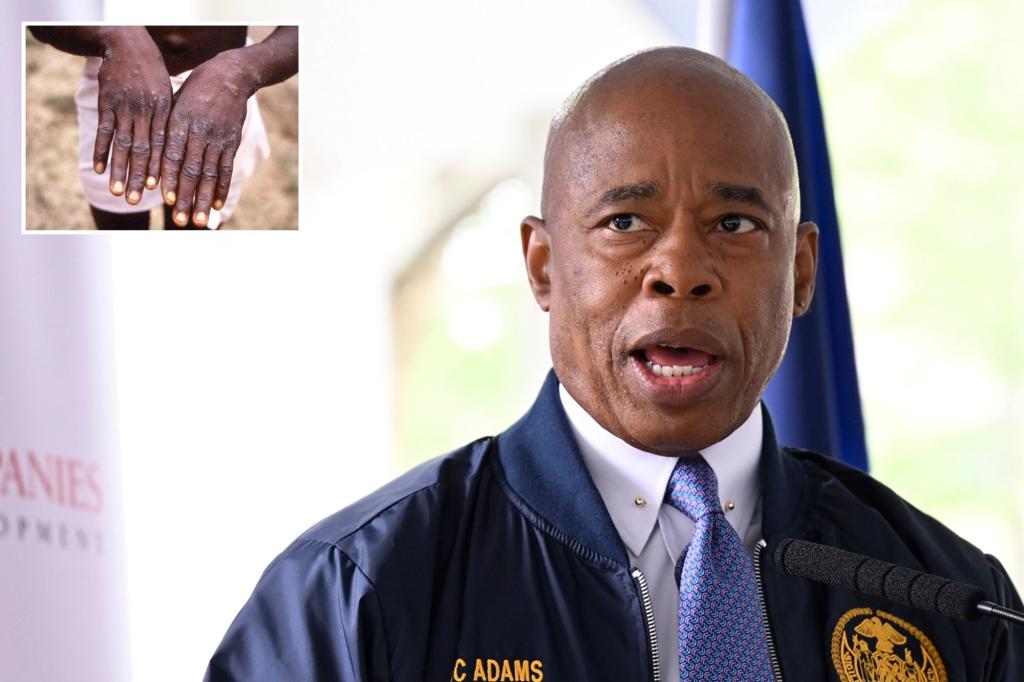 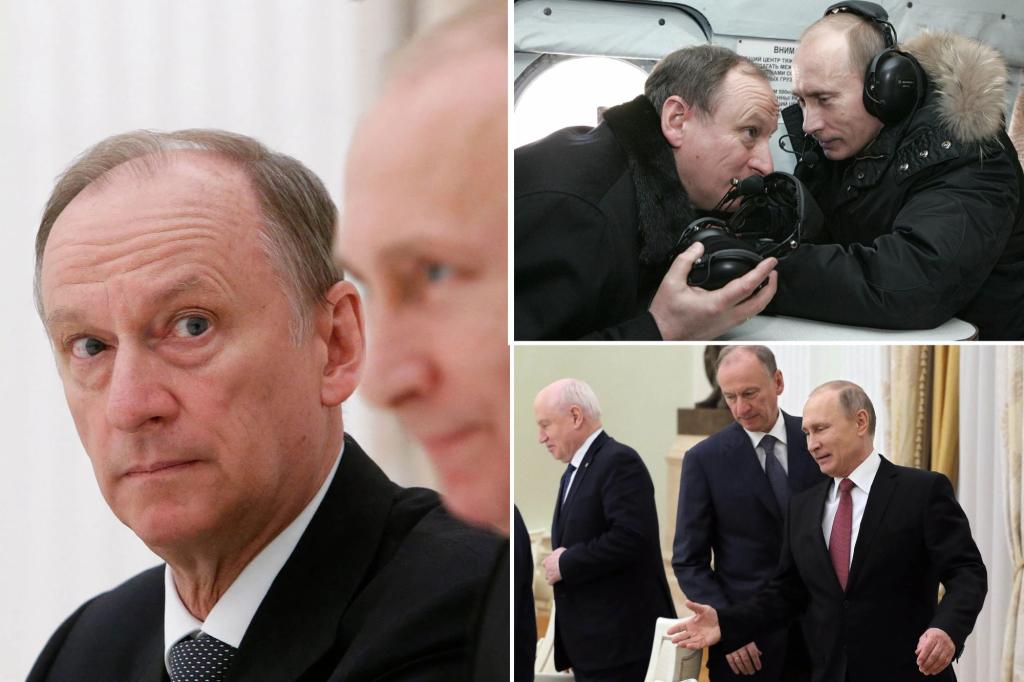 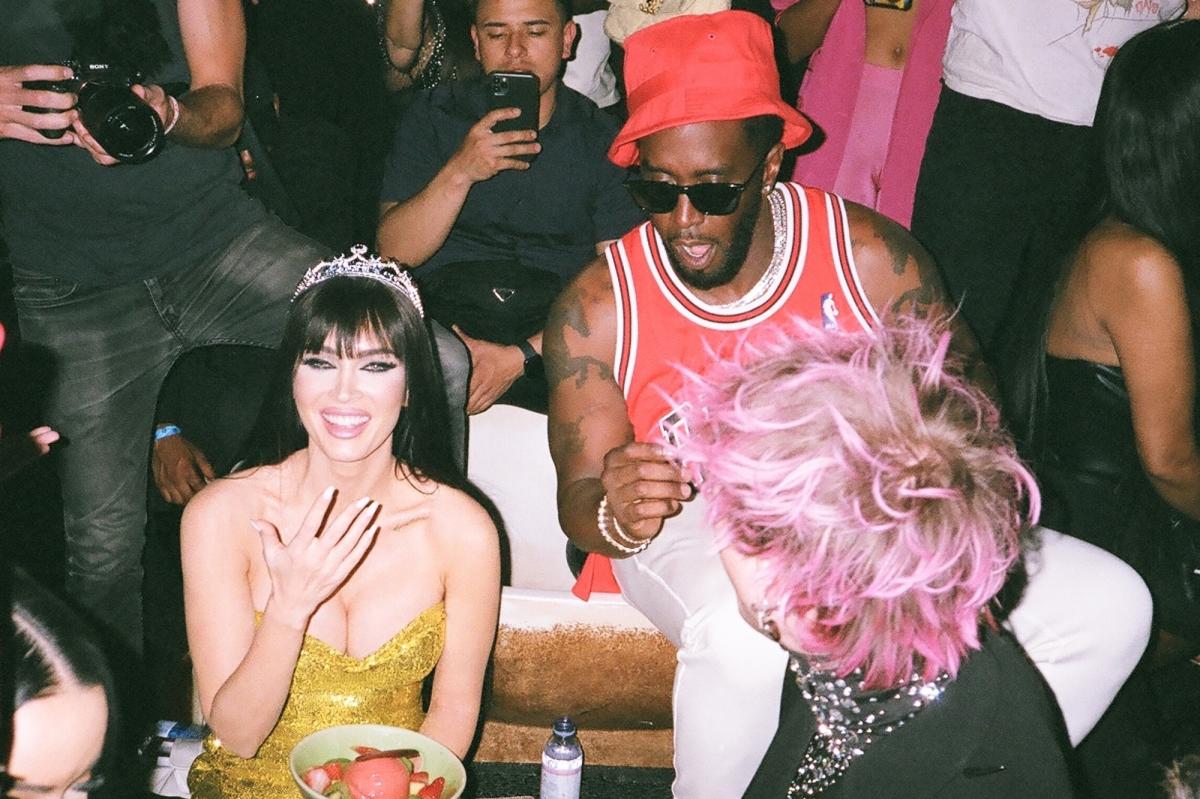