“These non-bank lenders have helped drive prices down across the home loan market, particularly since the onset of COVID-19 when a record number of borrowers switched lenders to better themselves financially,” says Tindall.

“Even if people don’t end up switching to a low-cost lender, they can still use these low rates in their research to get a benchmark of what’s competitive and what’s not.”

Mortgage broker and Madd Home Loans founder George Samios says his firm is refinancing about $20 million a week after the RBA’s decision to raise rates.

According to loan data from the Australian Bureau of Statistics, the refinancing wave began long before the RBA officially moved rates.

“Everyone is looking at their loans now,” says Samios.

Any borrower who hasn’t heard from their lender in the past 12 months should take a look at their current deal and determine if they can get a better deal, he says.

“Banks are not charities. They are not made to be nice to people, they are there to make money.

“If you don’t review your loan once a year, you’re losing thousands of dollars. That is the most important point to take away.”

Samios says a broker is worth considering, as they will negotiate with lenders for the best rate. Every loan he has taken out in his 20-year career was negotiated to get the best deal.

Going through a broker may mean that some borrowers who have the right amount of capital might be able to get better deals at the bigger banks, which are now also trying to compete on price.

Generally speaking, any variable loan with an interest rate that starts at 3 or 4 means the borrower is “being severely scammed,” it adds.

Switching a $2 million home loan from the average variable rate of 3.17 percent to one of the lower variable rates would save homeowners up to $41,446 over two years, according to analysis by RateCity.

That’s based on the average variable rate of 2.10 percent at three of the cheapest lenders.

A borrower with a $1 million mortgage who refinanced at an interest rate of 2.02 percent, based on the average of the three cheapest lenders for that loan size, would save $21,522 over two years.

That’s big savings, but borrowers should still check the fine print, no matter who they’re refinancing with.

“What you need to be very careful about is the terms of the loan,” says University of NSW business school professor Richard Holden.

“The story of the US subprime crisis went way beyond subprime mortgages to people with very good credit ratings who got things like adjustable rate mortgages and didn’t pay attention to the letter small, which said: ‘You are going to climb the base 25 times. points a quarter after the end of the adjustable rate period.

He says borrowers should make sure they understand the differences between their current loan and their new one.

“Competition is good, getting a lower rate is good. These smaller lenders probably won’t make much inroads into the market by offering a higher interest rate, so it’s only natural that they offer a lower interest rate.

“He just wants to make sure he’s not paying for it some other way.”

But he adds that borrowers should be equally aware of the risks that inertia brings and simply choose to stay with their lender.

One difference between a larger lender and a smaller lender is often the level of customer service provided, adds Tindall. “That does not mean that one is better than the other. It’s often about your needs and your personality,” she says.

“Smaller lenders tend to have fewer resources. However, you may like their more personalized style of customer service. You won’t know unless you try it, so do exactly that.”

She suggests potential refinancers call their potential lender’s call center and “ask some tough questions,” take a look at their website or use their online chat service to see how easy it is to find key information.

For example, if it’s hard to find information about rates and fees, that can be a red flag.

“Clients looking for a clearing account should be aware that some low-cost lenders offer ‘clearing’ services where the money is not held in a separate bank account,” he adds.

“While this may not concern some customers, people who like the idea of ​​keeping their money separate from their mortgage loan may prefer to use a more traditional clearing account.”

It’s also a good idea to read reviews of what real customers are saying. “Doing this research will also help you feel prepared and informed and that’s important,” she says.

“The bottom line is that it’s important to be happy with your home loan provider, otherwise you could end up feeling uncomfortable for years.

“If you basically like the idea of ​​having your home loan with a bank that offers a suite of other products and at least a handful of physical branches, there are still plenty of competitive offerings out there.” 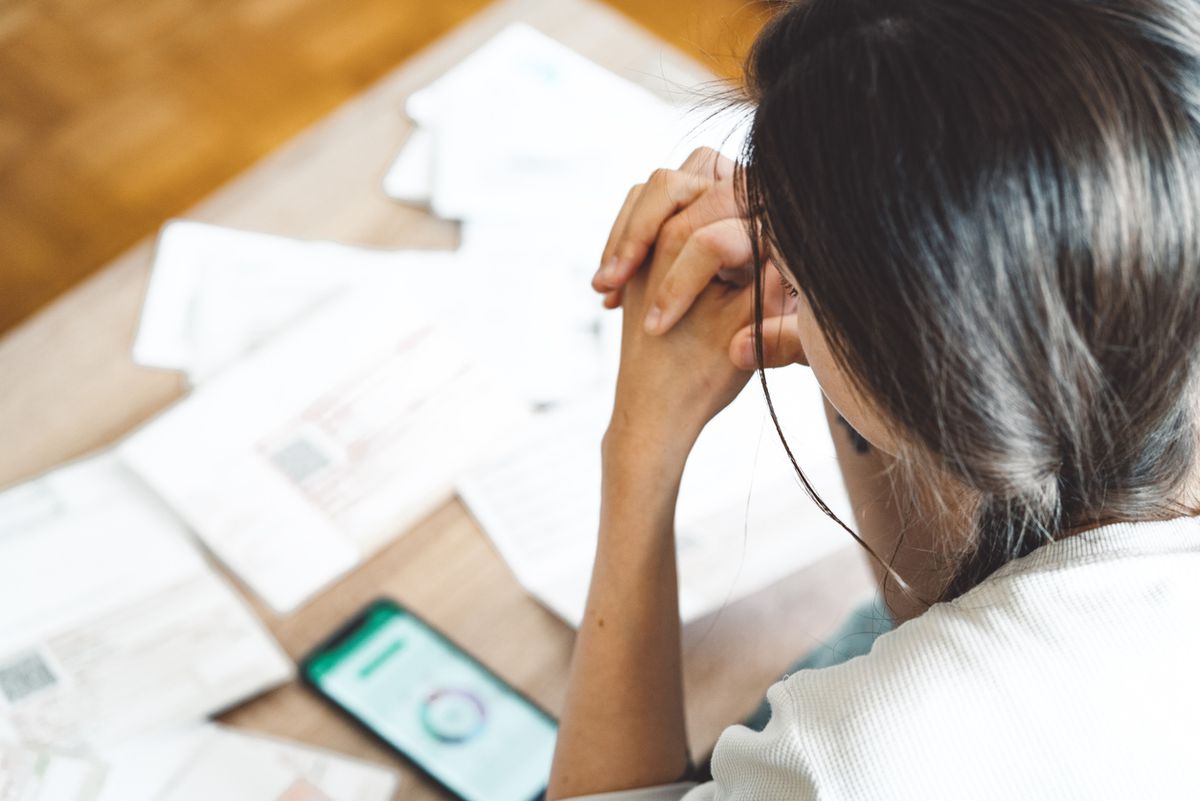 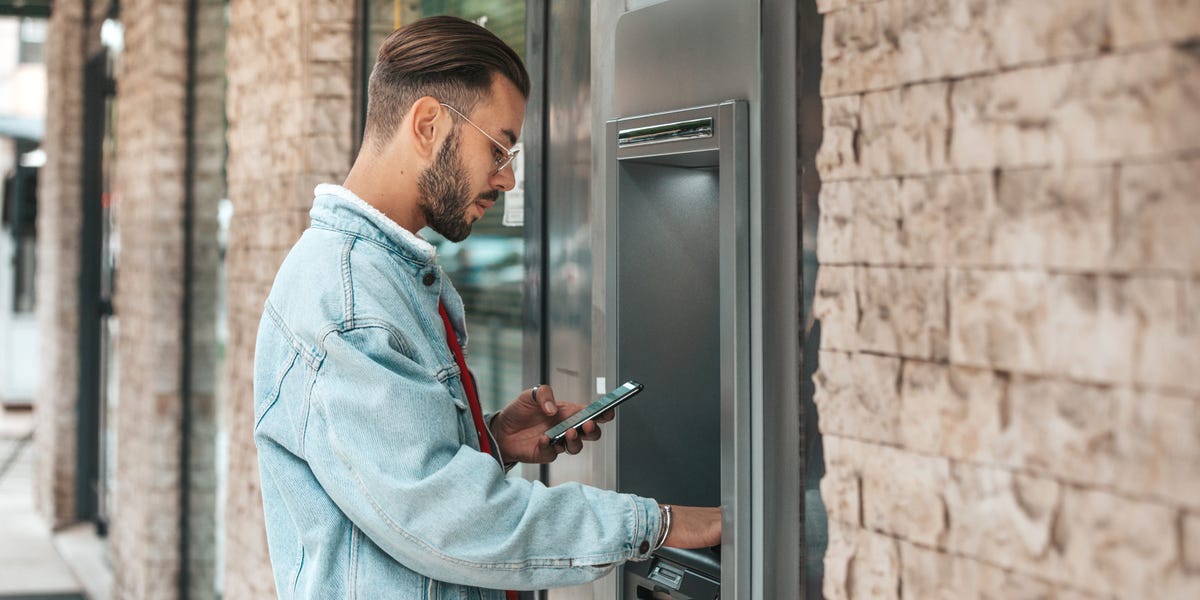