Mr. Moti, the former head of sales and operations for Go1 in the Asia-Pacific region, grew up loving games and always wanted to work in the industry. Without a thriving gaming tech scene in Brisbane, he ended up working at other local start-ups in Brisbane and Sydney, learning how to run a business.

He met Mr. Illuk, a former product leader at 3D mapping and analytics company Propeller, in 2014 at a start-up meeting in Brisbane. At the time, they were working on their own projects, but when Mr. Moti got the idea from Layer, he knew that he wanted Mr. Illuk to get involved.

A last-minute application and acceptance into a Starmate accelerator program was the catalyst the couple needed to quit their jobs and work full-time at Layer.

“While I was in Go1, I was also in a band and we licensed a song into a NASCAR video game. It wasn’t worth a lot of money, but it was a bit of fun,” said Mr. Moti.

“What was interesting to me was that the whole process was really messy, there was no natural way for it to happen. It was just tweets, emails, and then legal contracts going back and forth.

“It was an inefficient market.”

When the couple started the Startmate program in August of last year, all they had was an idea in a Google Doc.

Within seven weeks, they had created a minimum viable product and had already started adding IP to the market.

Now, they have a team of eight and have added nearly 200 assets to the platform.

Moti said his goal for the next two years was to bridge 1,000 games with IP via Layer.

“When you think of NBA2K [which is a fully licensed game]or the way Fortnite collaborates with Marvel movies, it’s clear these AAA game publishers understand that bringing in characters people know and love helps attract players and creates more engaging gaming experiences.

“We are also looking to make the whole process easier…leveraging blockchain processes to facilitate loyalty processes and enable instant approvals.”

Carthona Capital CEO Jonathan Chow said gaming was a hot industry right now thanks to its importance in creating the metaverse.

“Our view is that for the metaverse to feel real, it needs to consist of content that people know about and can relate to,” he said.

“We’ve seen a lot of companies trying to build new worlds within the metaverse, and we believe that as these worlds are built, they will need to be able to bring pop culture within them.” 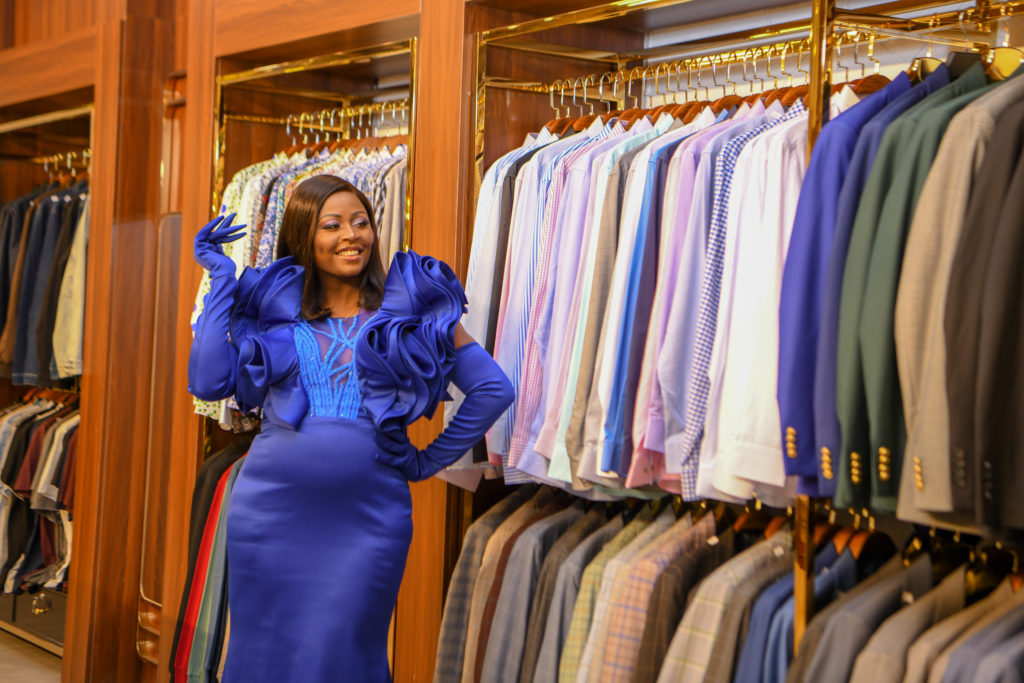 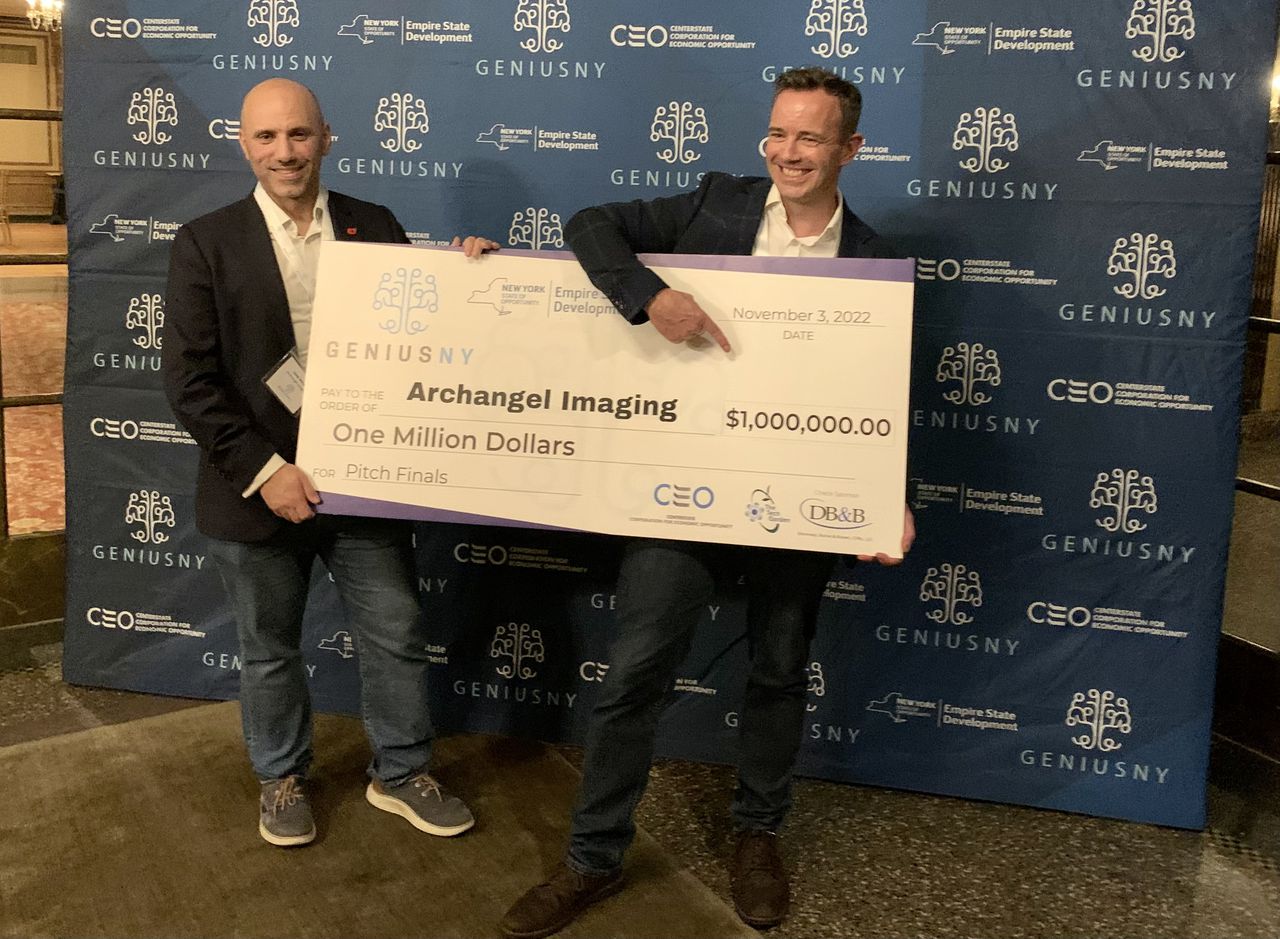 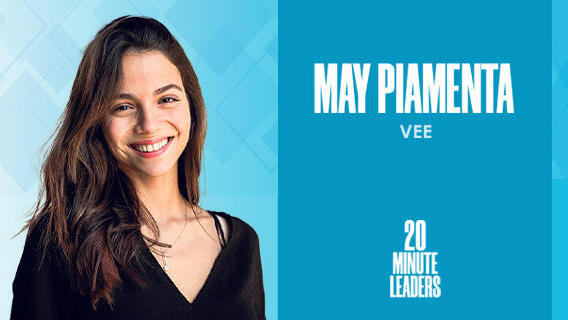 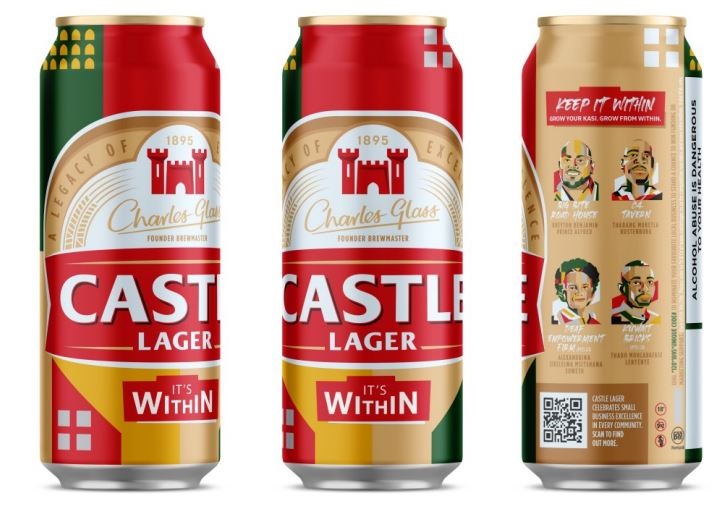 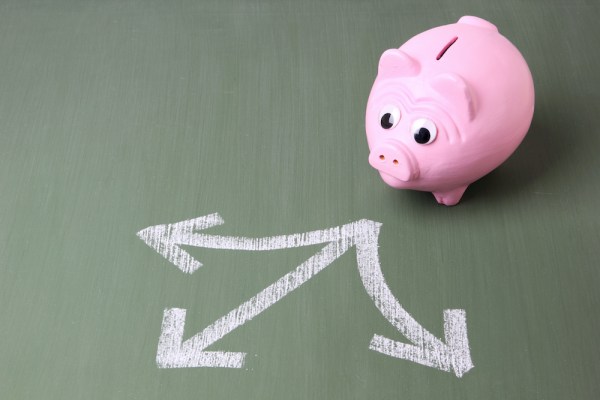