Canada’s main stock index closed down more than 100 points as crude prices fell again in an undulating day for markets that saw US markets end the day mixed.

“We opened with a rally, which then faded and rebounded from the bottom,” Les Stelmach, portfolio manager at Franklin Templeton Canada, said of the volatile day for the TSX as markets test investor interest to buy the dip. .

The Canadian stock market’s lower close marks the fourth straight day of closing in the red and left the market a dozen points out of correction territory of a 10 percent loss from its March 29 high of 22,087.22.

The TSX fell as most major indices, apart from base metals, fell. Energy fell 0.4 percent as several companies fell, including Suncor Energy, down 1.1 percent, despite reporting a rise in earnings and raising its dividend.

Energy companies were lower as the June crude contract closed down $3.33 to $99.76 a barrel, after falling more than $6 a barrel on Monday, although the natural gas contract June closed up 36 cents at US$7.39 per mmBTU.

The industrials sector also closed down 0.5 percent despite Ritchie Bros. Auctioneers Inc. jumping 12.2 percent after reporting a rise in revenue.

The TSX was also hit by Bausch Health Companies Inc., which fell 27.1 percent after it revised down its financial outlook and a lackluster spin-off of its optical division.

US markets were driven by established tech players, Stelmach said.

“The US is mostly recovering from tech stocks, but what I would call the old school established names like Apple, Microsoft, Texas Instruments, Intel, Cisco, all of those stocks have had a nice rebound today.”


This report from The Canadian Press was first published on May 10, 2022. 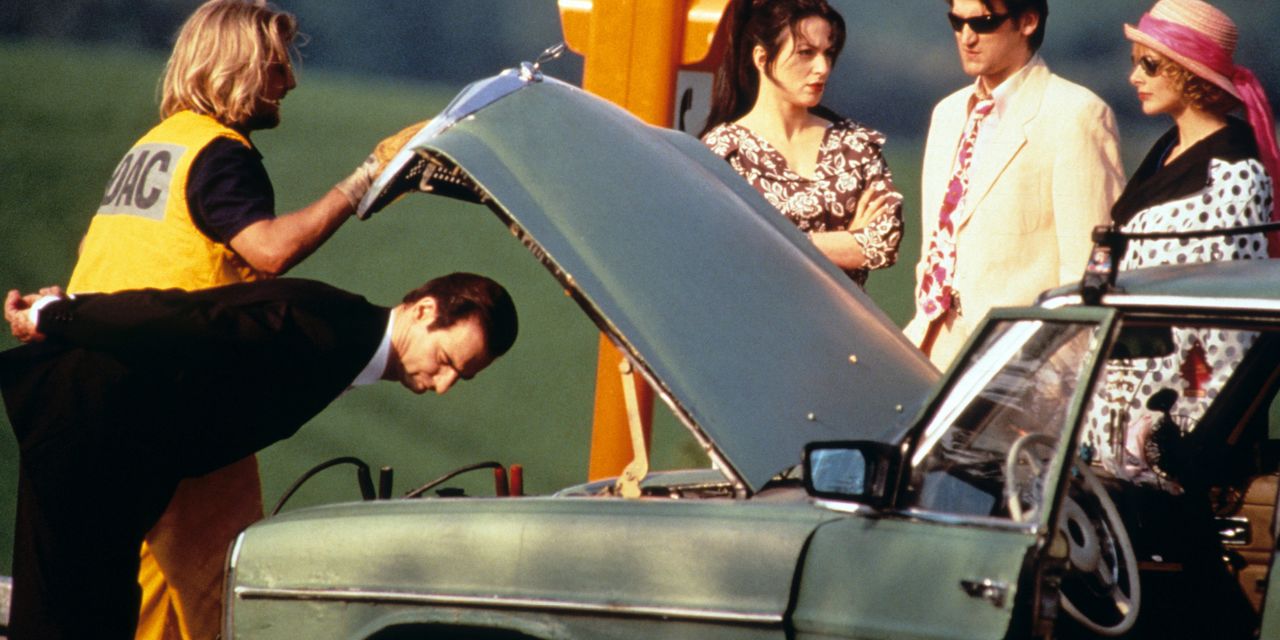 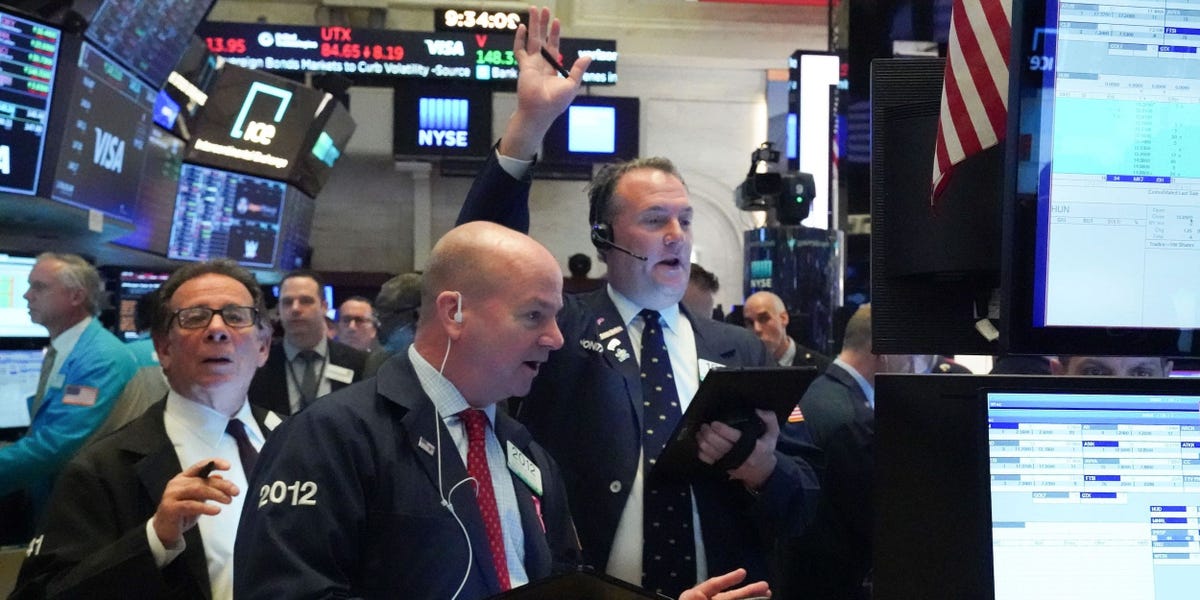 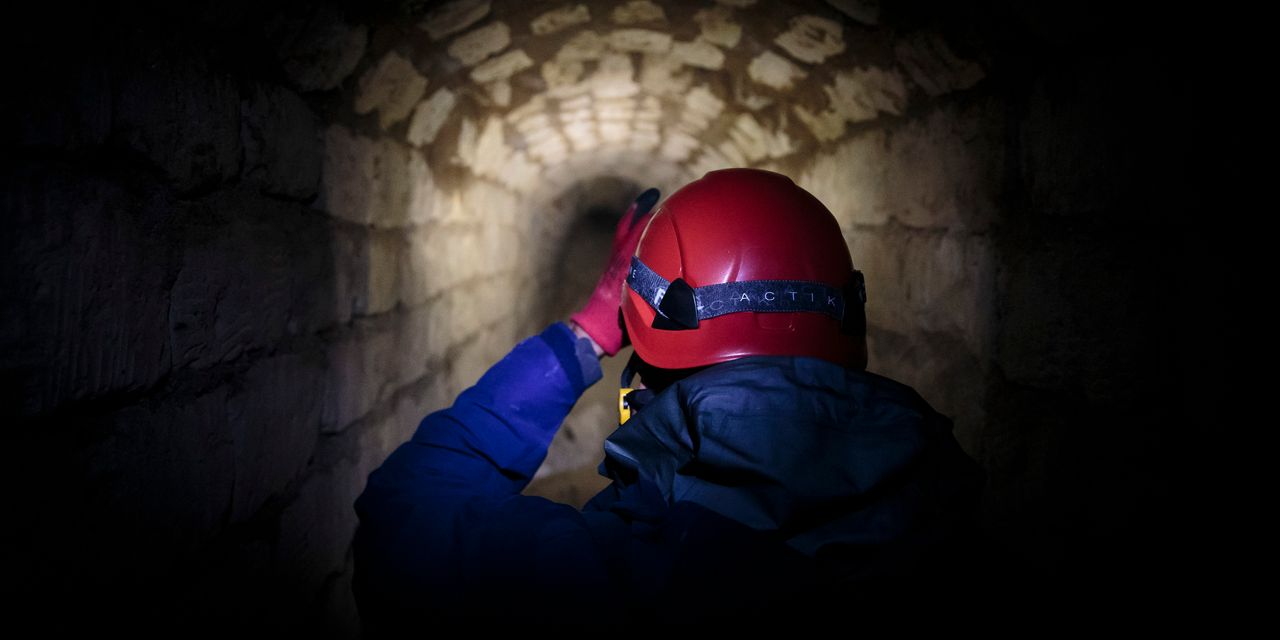 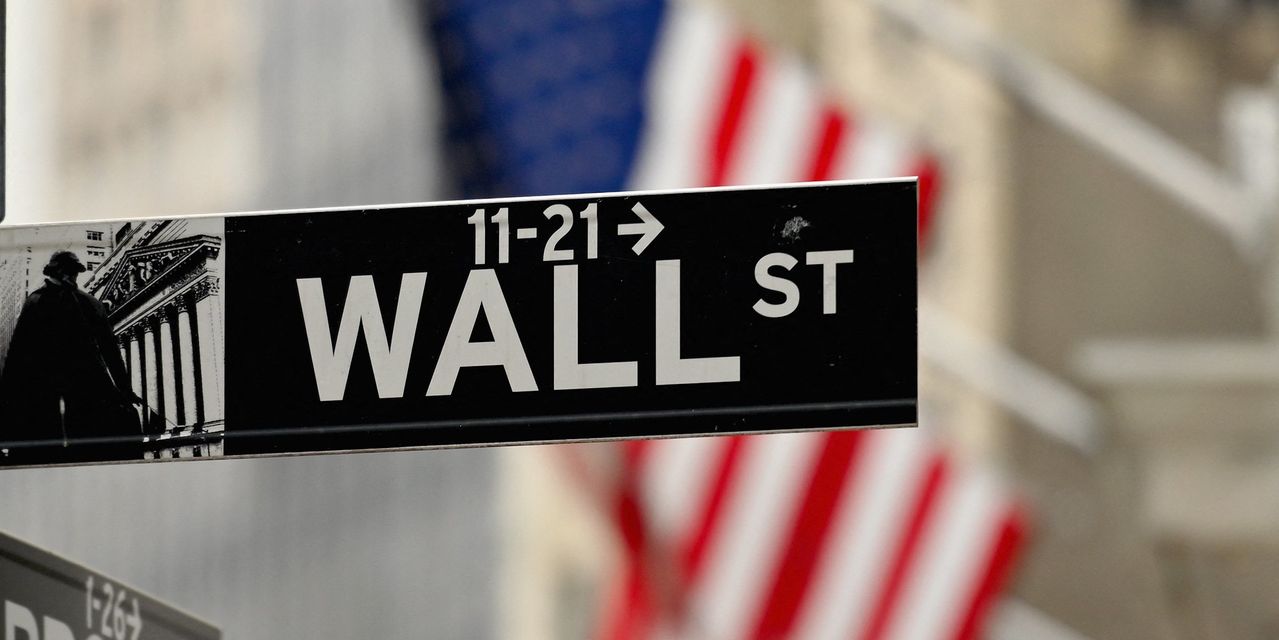 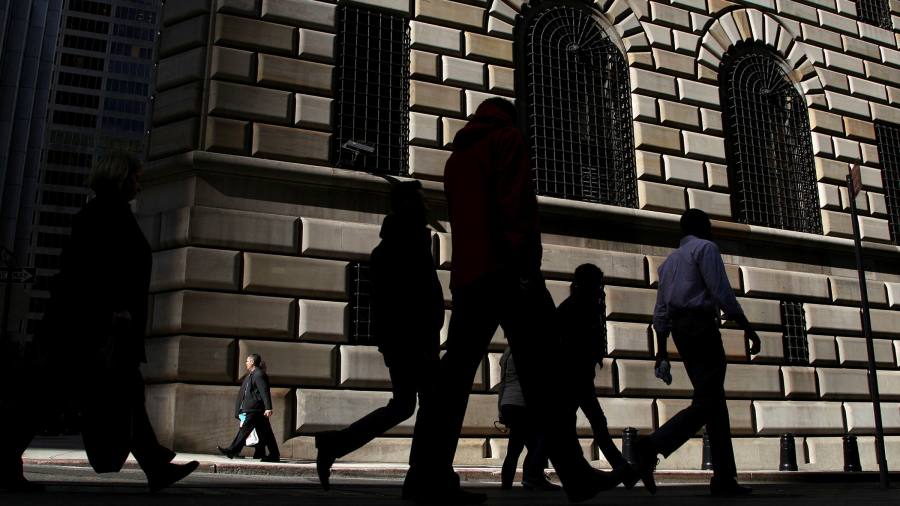 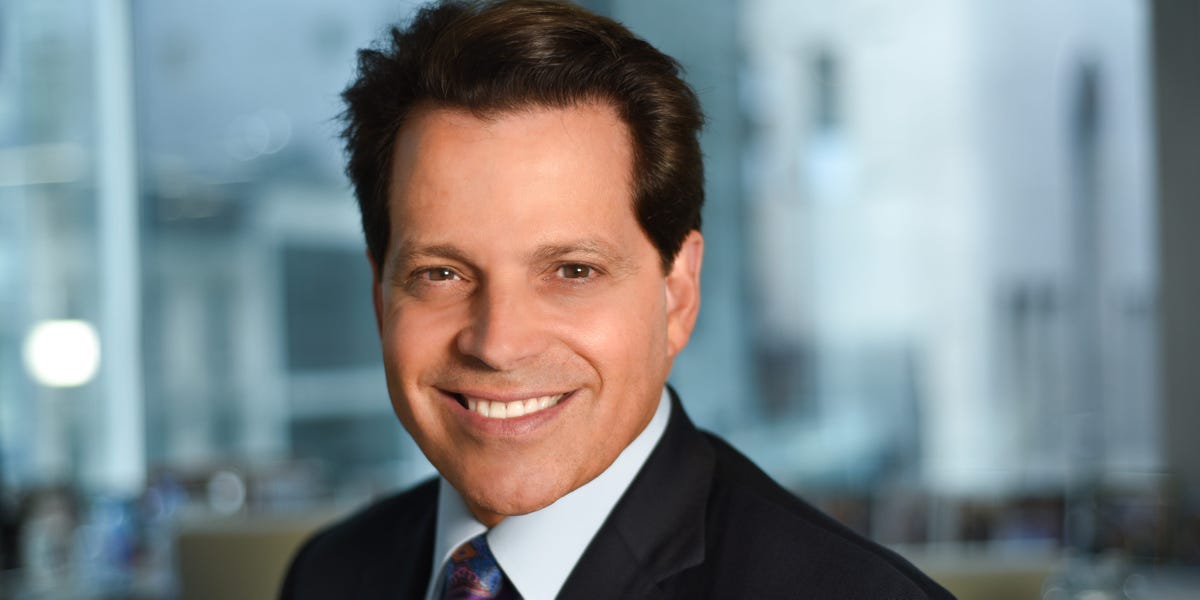