Despite fears of outliving savings, most Americans still want to live longer, a study on longevity and retirement shows.

Nearly 70% of Americans want to live to age 100, with 29 being the “ideal length” for retirement, according to a report by Edward Jones and Age Wave that surveyed 11,000 adults in the US and Canada in January and February.

“We’ve been aware of increased longevity for some time,” said Ken Dychtwald, founder and CEO of Age Wave. “But in the last year, there’s been a lot more talk about it.”

More on Personal Finance:
This can help you avoid running out of money for retirement.
How much cash do retirees need to weather market downturns?
Bonds I to deliver 9.62% interest for the next six months

While life expectancy in the US fell by 1.5 years, to about 77 years, in 2020 due to the Covid-19 pandemic, scientists expect it to increase in coming decades, Dychtwald said.

“That very well could add another five or 10 or more years to the average life expectancy,” he said. “But the problem is that we don’t live through those years in abundant health.”

On average, Americans spend the past 12 years or more dealing with illness, injury or cognitive decline, and 88% of those over 65 manage at least one chronic condition, the study shows.

In addition, the average couple may need about $445,000 to cover annual medical expenses and long-term care, which most retirees aren’t prepared for, Dychtwald said.

In a change from the experiences of previous generations, the so-called three-legged stool of retirement income (Social Security, pensions, and savings) has become less common among today’s retirees.

Despite ongoing threats to Social Security and reduced pensions, many Americans still don’t save enough, the study shows. Most do not maximize retirement savings, many take penalized distributions from retirement plans, and 22% of eligible employees do not contribute.

On average, retirees started saving for their golden years at age 38, but wish they had started at 28, according to the survey.

When asked about the purpose of retirement funds, “people talk about security for the unexpected and freedom,” Dychtwald said.

A new chapter in life

While many older Americans view their parents’ golden years as a time of “rest and relaxation,” they view their own retirement as a “new chapter in life,” the report found.

Today’s retirees see their next phase as a time to explore possibilities, with many reinventing themselves, explained Mona Mahajan, senior investment strategist at Edward Jones.

“There really is an interesting dichotomy between the old generation and the new generation,” he said.

Early, holistic preparation across all four pillars can be highly rewarding.

founder and CEO of Age Wave

Also, there may not be a clear line dividing your career and retirement years, as many older Americans continue to work.

Nearly 60% of older Americans expect to work in some capacity, whether full-time, part-time or alternating between work and play, the findings show.

Yet the most successful retirees took steps decades in advance to prepare for what the report describes as the “four pillars” of retirement: finances, purpose, family and health.

“Early, holistic preparation across all four pillars can be highly rewarding,” Dychtwald said. 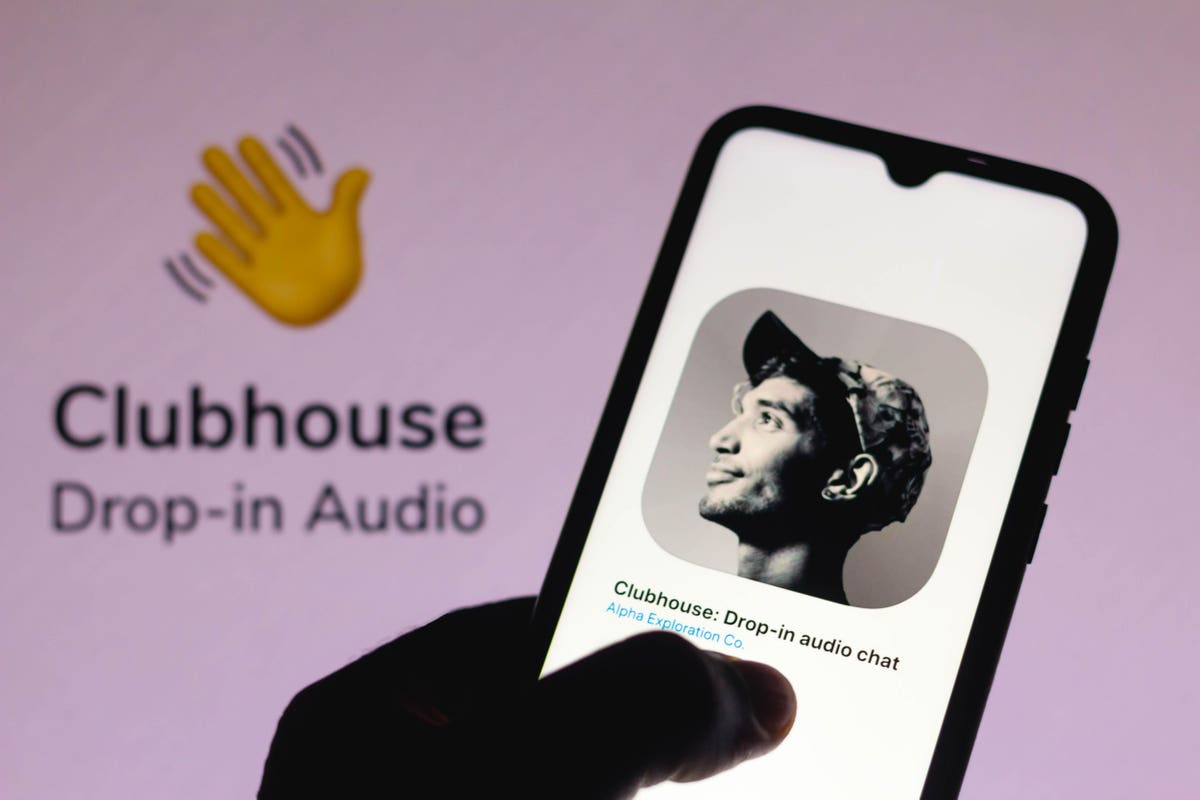 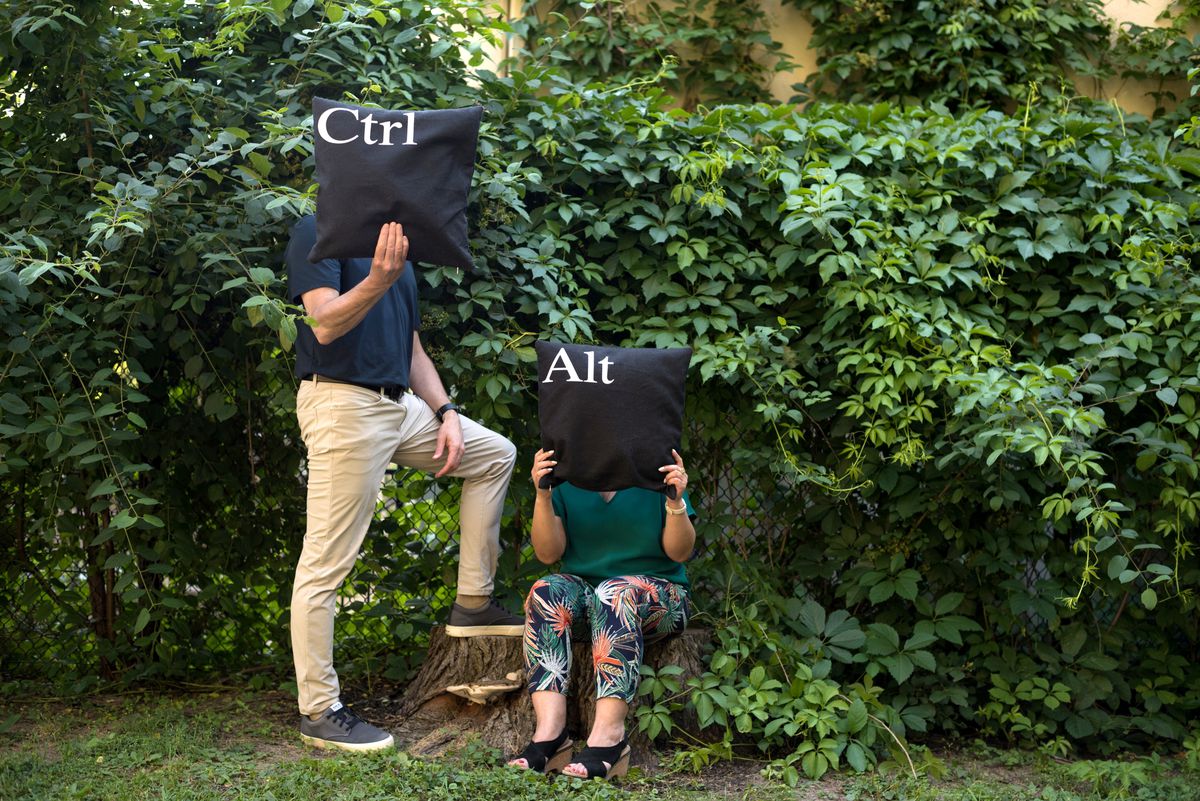 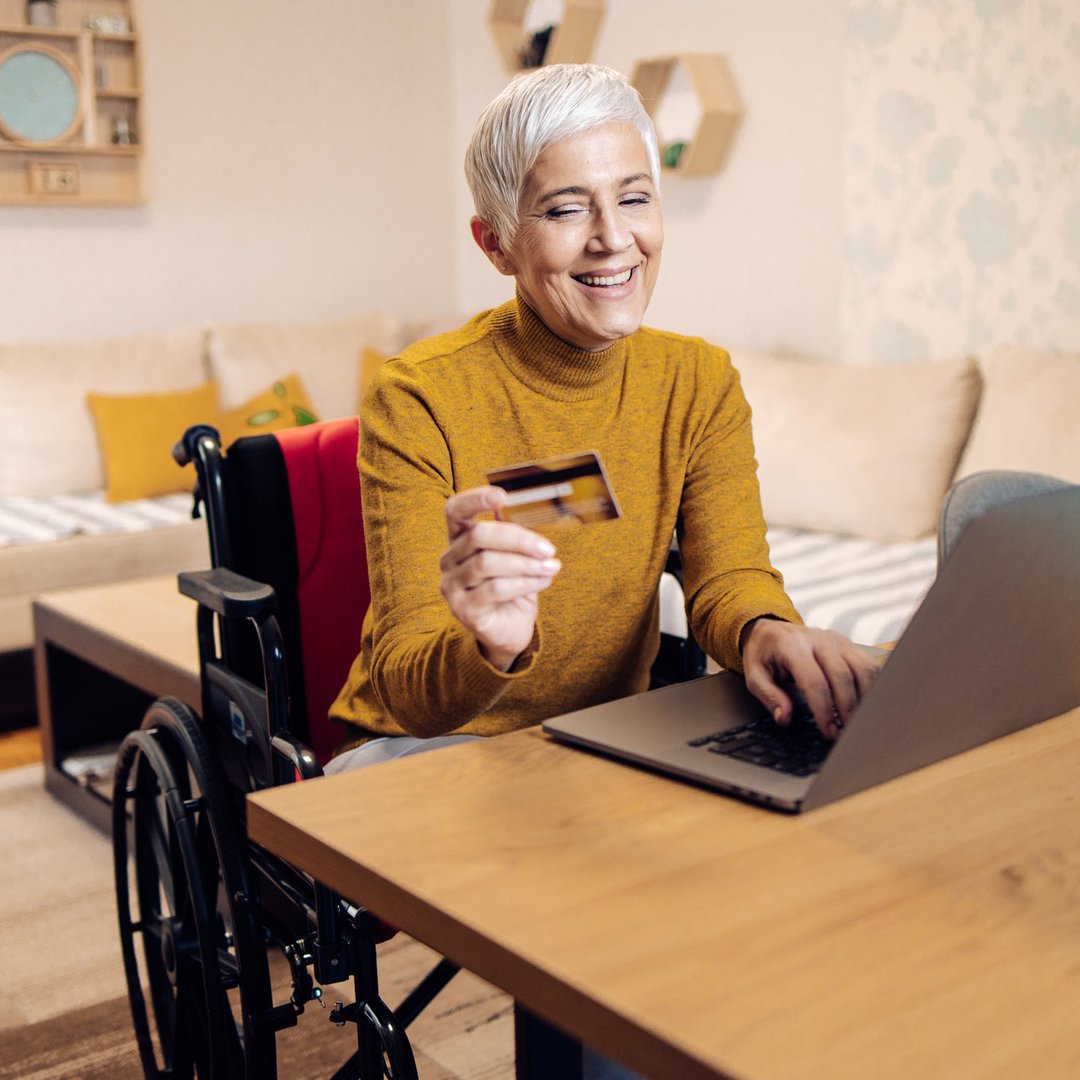 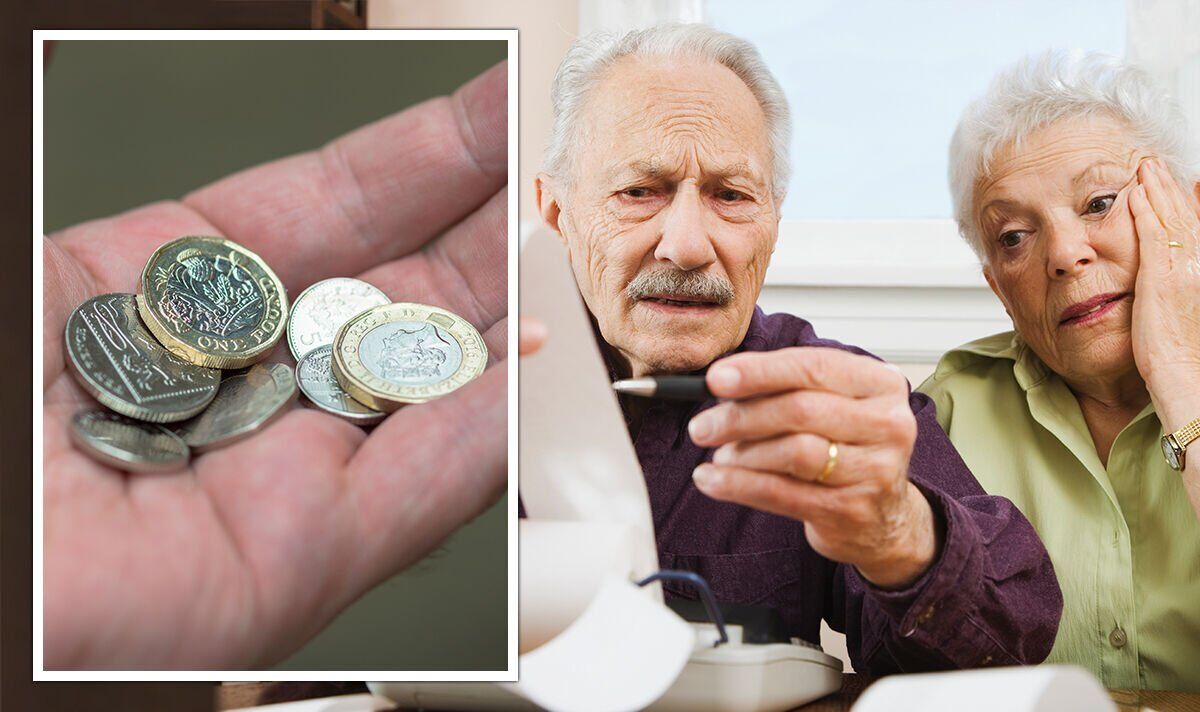 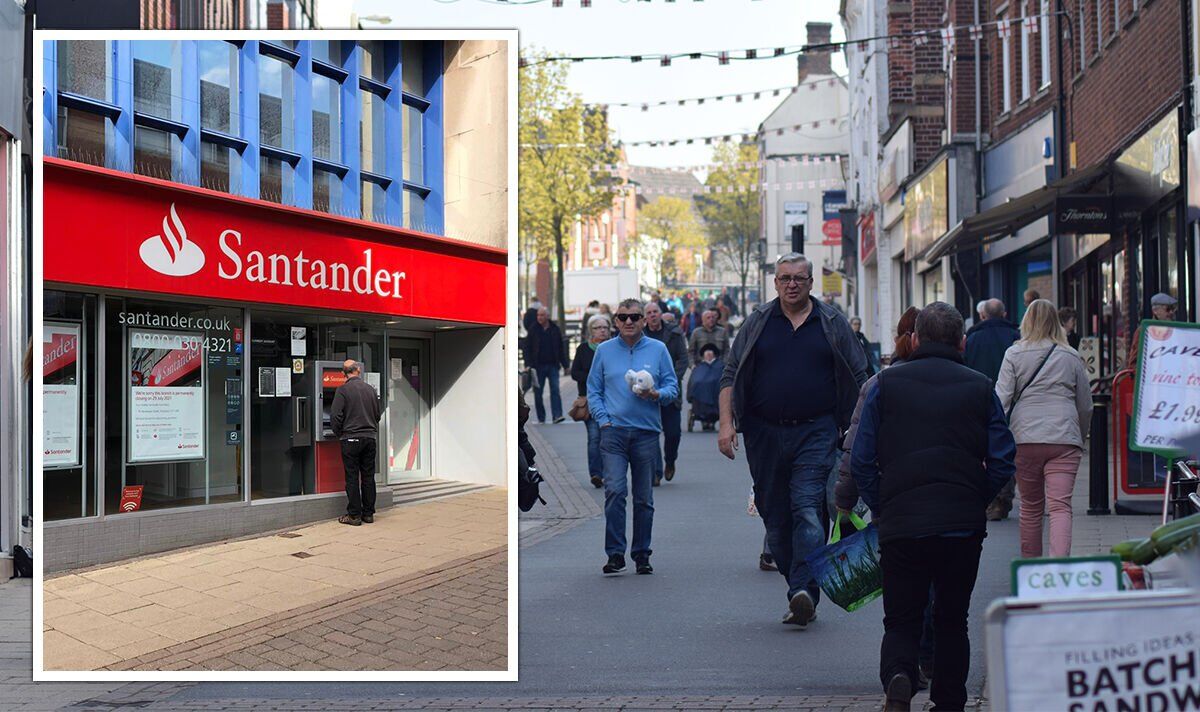 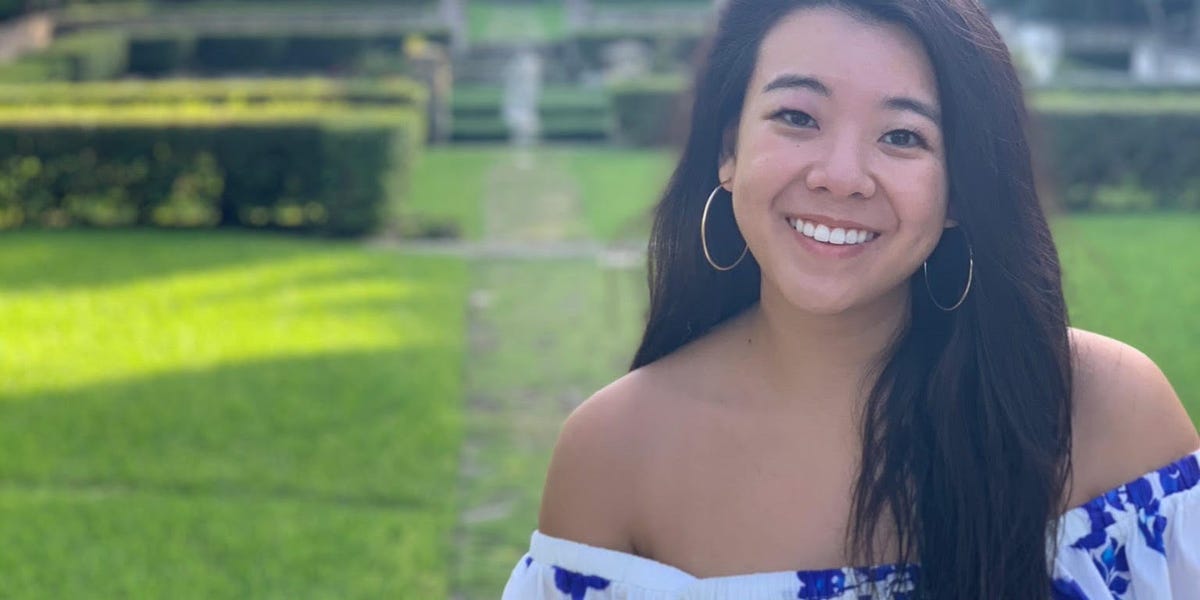