While not typically available outside of a few select markets, Sharp has officially unveiled the Aquos R7, touting a whopping 1-inch 47.2-megapixel rear camera sensor and an upgraded 240Hz AMOLED screen.

A sequel to last year’s limited Aquos R6, the Sharp Aquos R7 has some notable changes and improvements over its predecessor. The star attraction is undoubtedly the 1-inch rear camera sensor. It takes a noticeable step in overall fidelity with the CMOS sensor offering a maximum resolution of 47.2 megapixels with the Leica brand association also providing some tweaking.

Just like last year, the actual camera lens has been made by Leica, which has a fast f/1.9 aperture and a 19mm equivalent focal length. Unfortunately, there is no room for OIS here, which could be due to the larger size of the sensor. The Sharp Aquos R7 comes with real-time face, body and eye detection and 4x “lossless” zoom when using the digital crop function. 4 to 1 pixel binning is used to produce 12-megapixel images, and 8K video recording is possible here too.

The rest of the specs are no less impressive as the Sharp Aquos R7 comes with a 6.6-inch flat IGZO OLED display with 1260 x 2730 pixels and an ultra-smooth 240Hz refresh rate. The refresh rate is variable and can drop down to 1Hz depending on screen context. There’s also room for a centrally located punch-hole notch, which houses a 12.6-megapixel selfie camera and biometric security is provided via an in-display fingerprint scanner.

Qualcomm’s Snapdragon 8 Gen 1 processor is also used along with 12GB of RAM and 256GB of storage with the battery capped at 5000mAh. However, Sharp has not shared any details about the charging speeds offered by the Aquos R7 this time. It will ship with Android 12 pre-installed and Sharp UI tweaking is also provided.

Unsurprisingly, the Sharp Aquos R7 is only scheduled to launch in the company’s home market of Japan in late July with no word on global availability. Pricing hasn’t been released yet, but it’s open for pre-orders at Softbank and Docomo in Japan. It will be available in simple black and silver color variants. 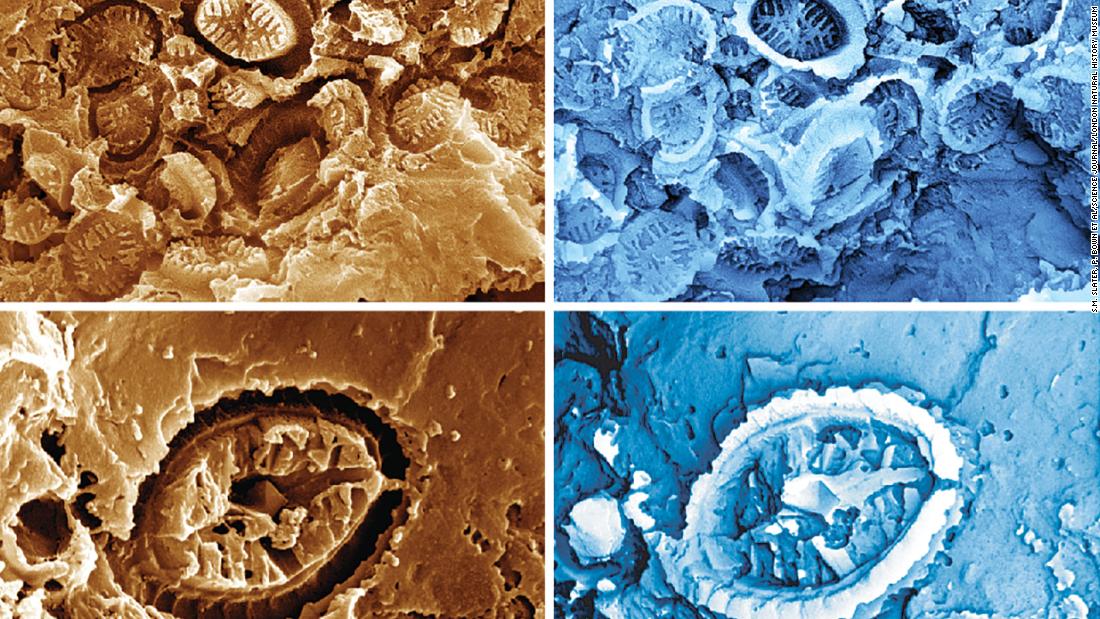 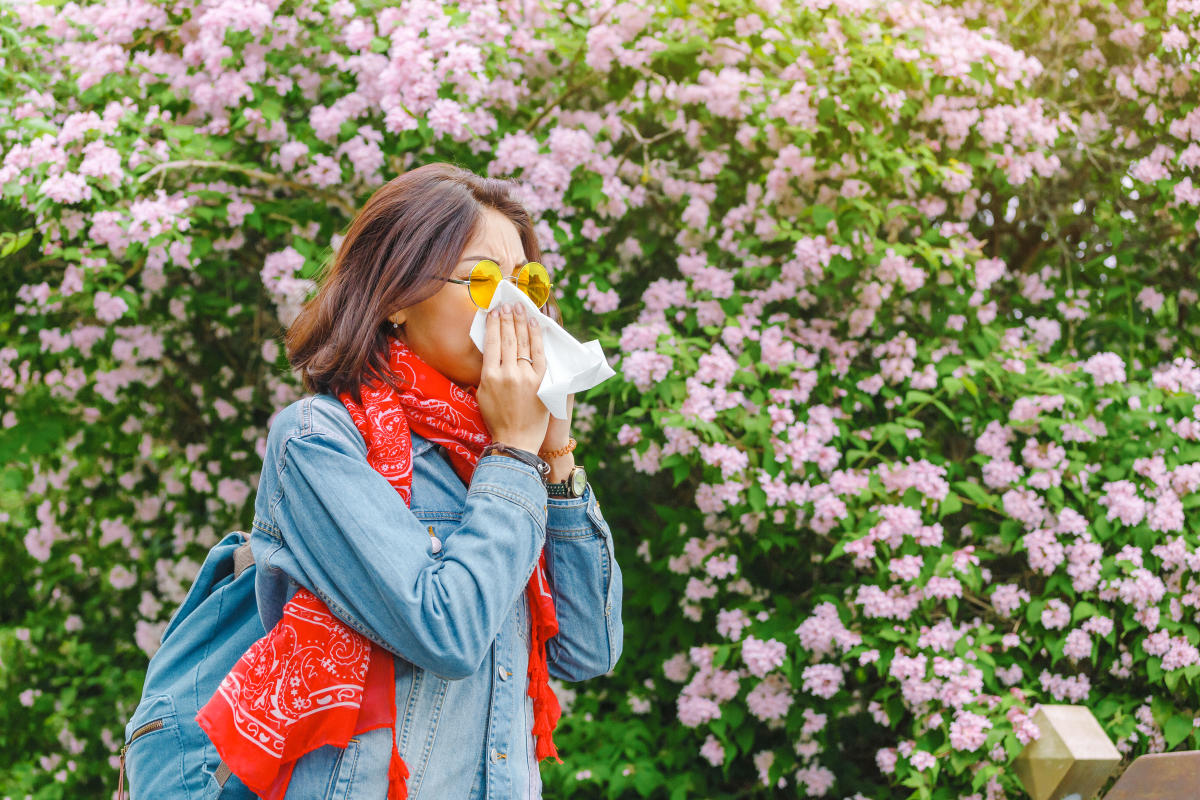 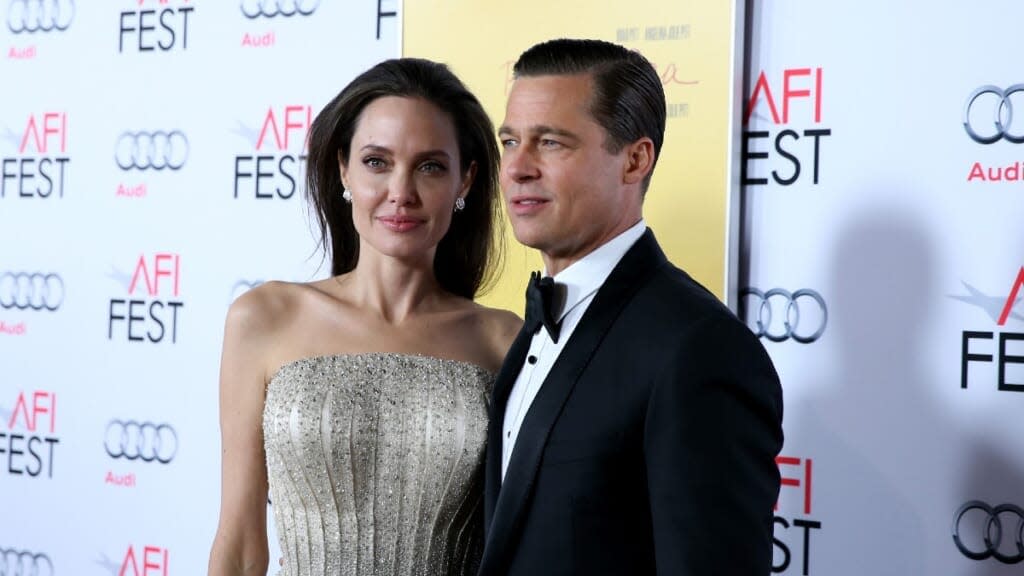 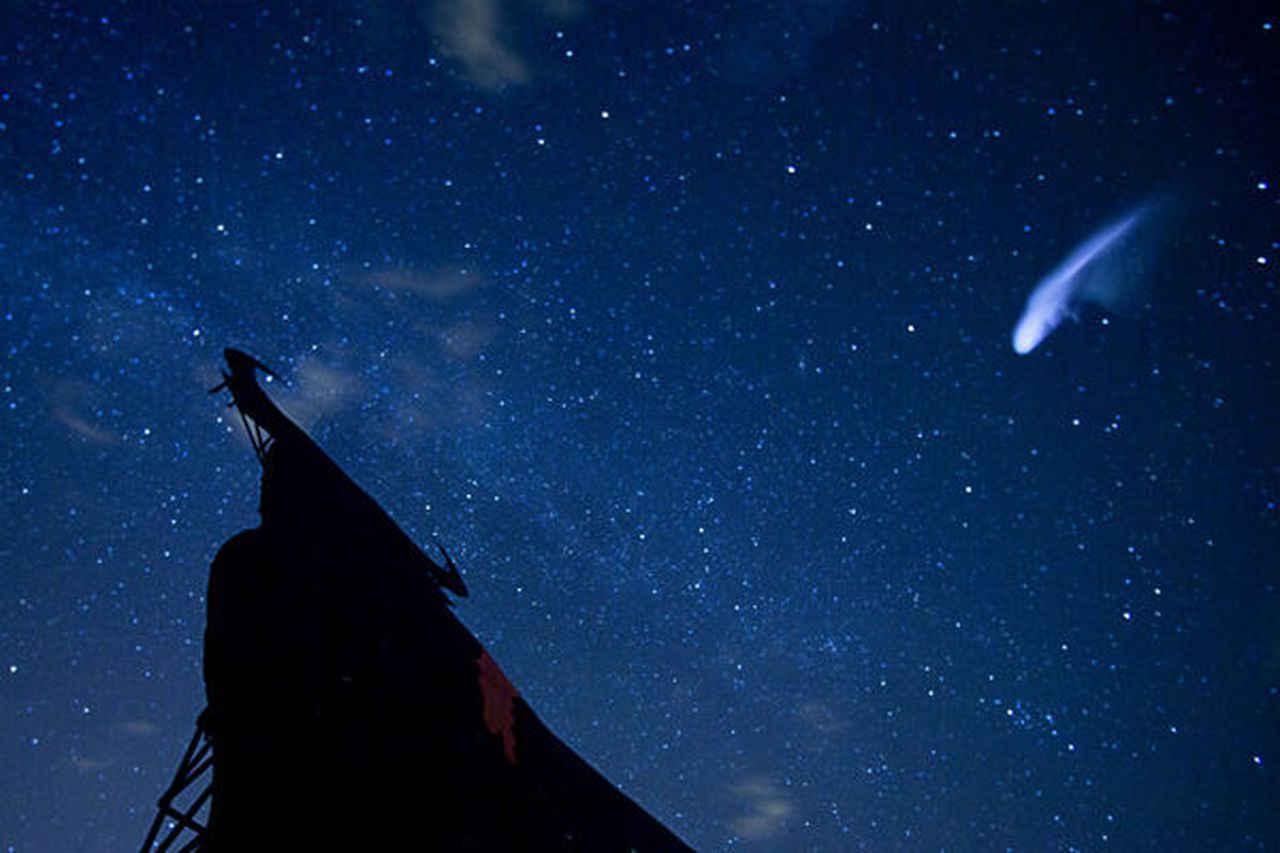 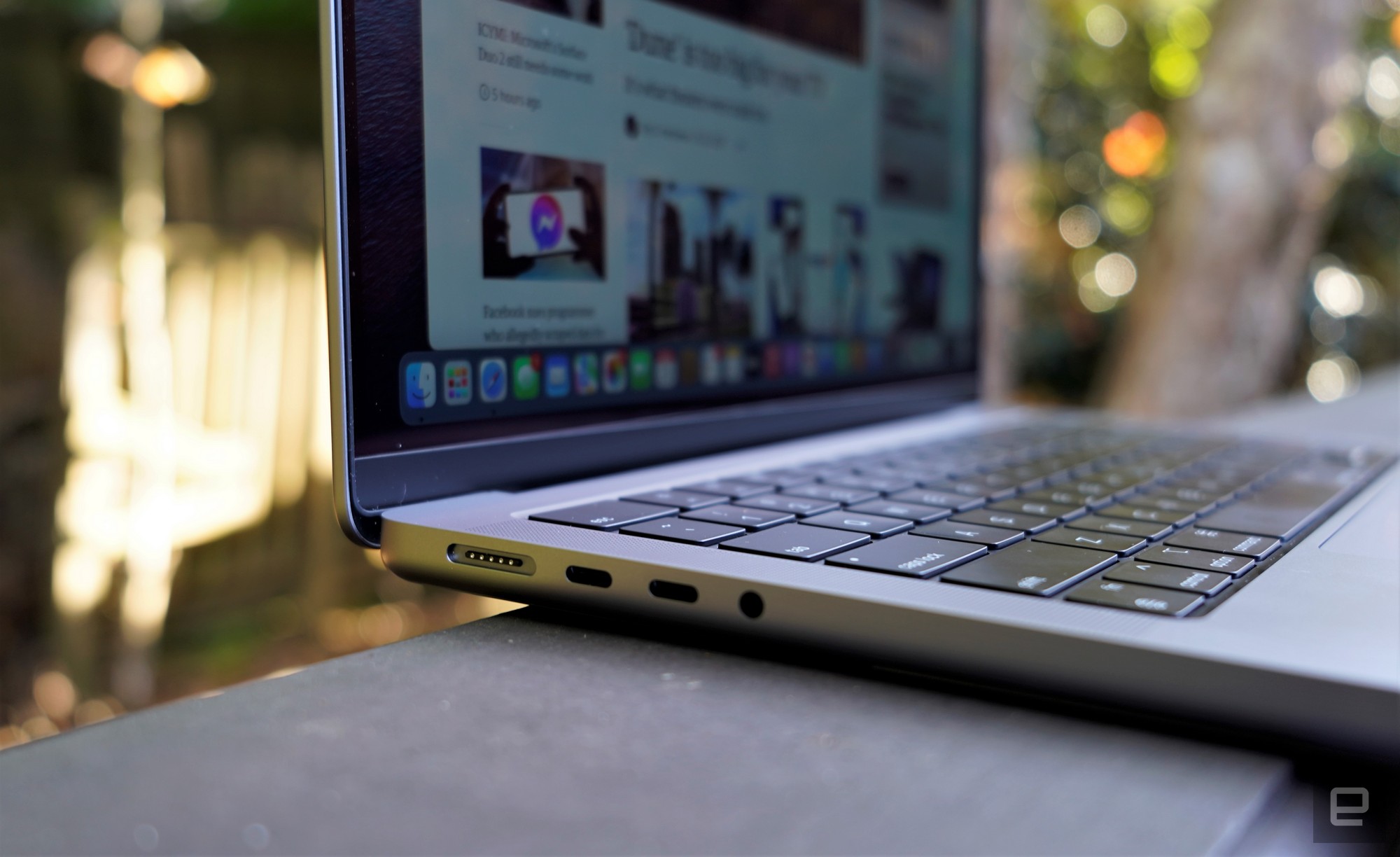 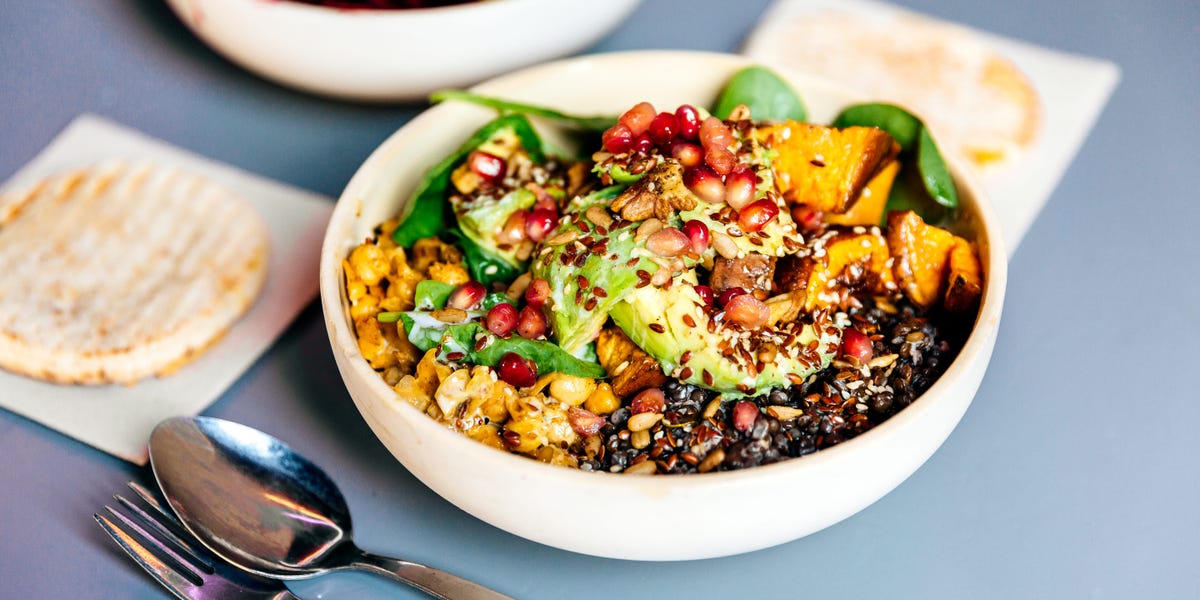