New figures from the Central Bureau of Statistics show that the seasonally adjusted Live Register total for April stood at 177,100, down 3,900 from March.

The CSO said that 55% of people who signed up for the Live Register in April were men, while 45% were women.

The CSO noted that the Pandemic Unemployment Payment (PUP) scheme has now ended and final payments have been issued for the week ending Friday 25 March.

All PUP recipients have been transferred to a job search plan or have had their PUP application closed.

The CSO said the number of people supported by all schemes in March this year was down from the 907,800 recorded in March 2021.

The Covid-19 income support schemes were introduced in March 2020 and the first PUP payment referred to the week ending March 22, 2020, while the TWSS was first paid on March 24 2020, but could be related to previous payroll.

The CSO said that of the 263,770 people currently estimated to have received direct support from the Employment Wage Subsidy Scheme (EWSS) in March 2022, 46.4% were men and 53.6% were women.

Figures from earlier this month from the central statistics office show that the unemployment rate in April fell to its lowest rate since the start of the Covid-19 pandemic, falling to 4.8% in April from a 5, 1% revised down in March.

The rate compares with a figure of 7.5% in April last year.

The Minister said that numerous employers are looking to increase their workforce as we move into the summer season, providing job seekers with opportunities in a wide range of service and other jobs.

Later this month, the Department of Social Protection will organize more than 40 events across the country as part of a week of job fairs with a special focus on the construction industry.

This Job Fair week will be followed by similar job fairs in the coming months that will focus on other industries, the Minister said. 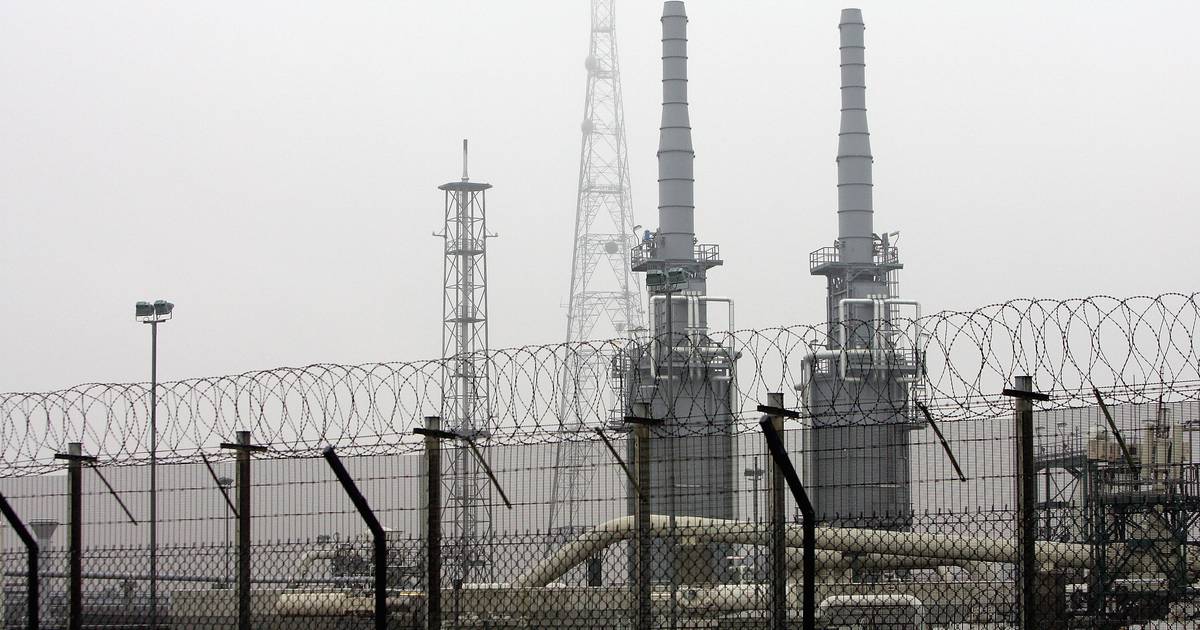 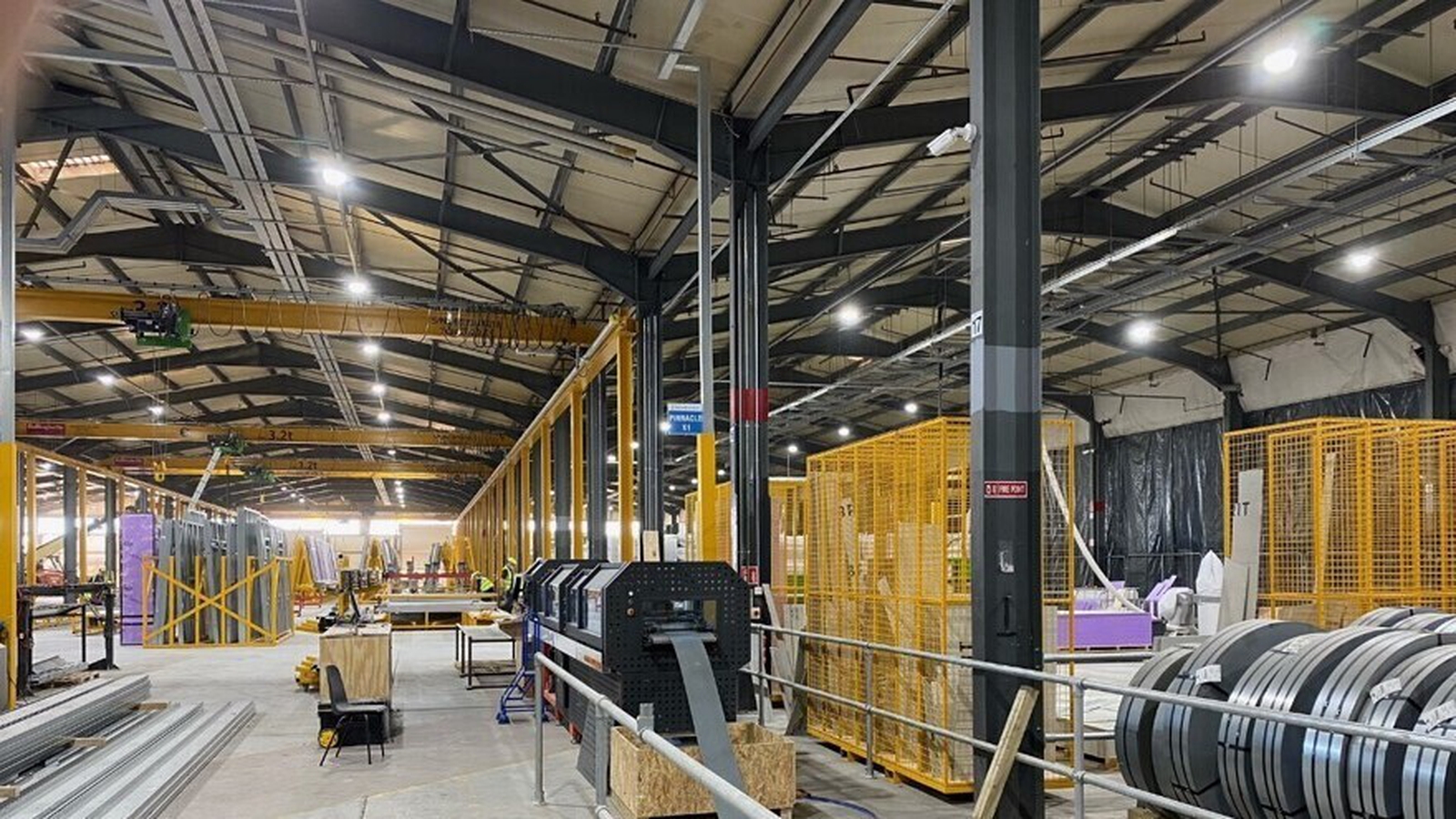 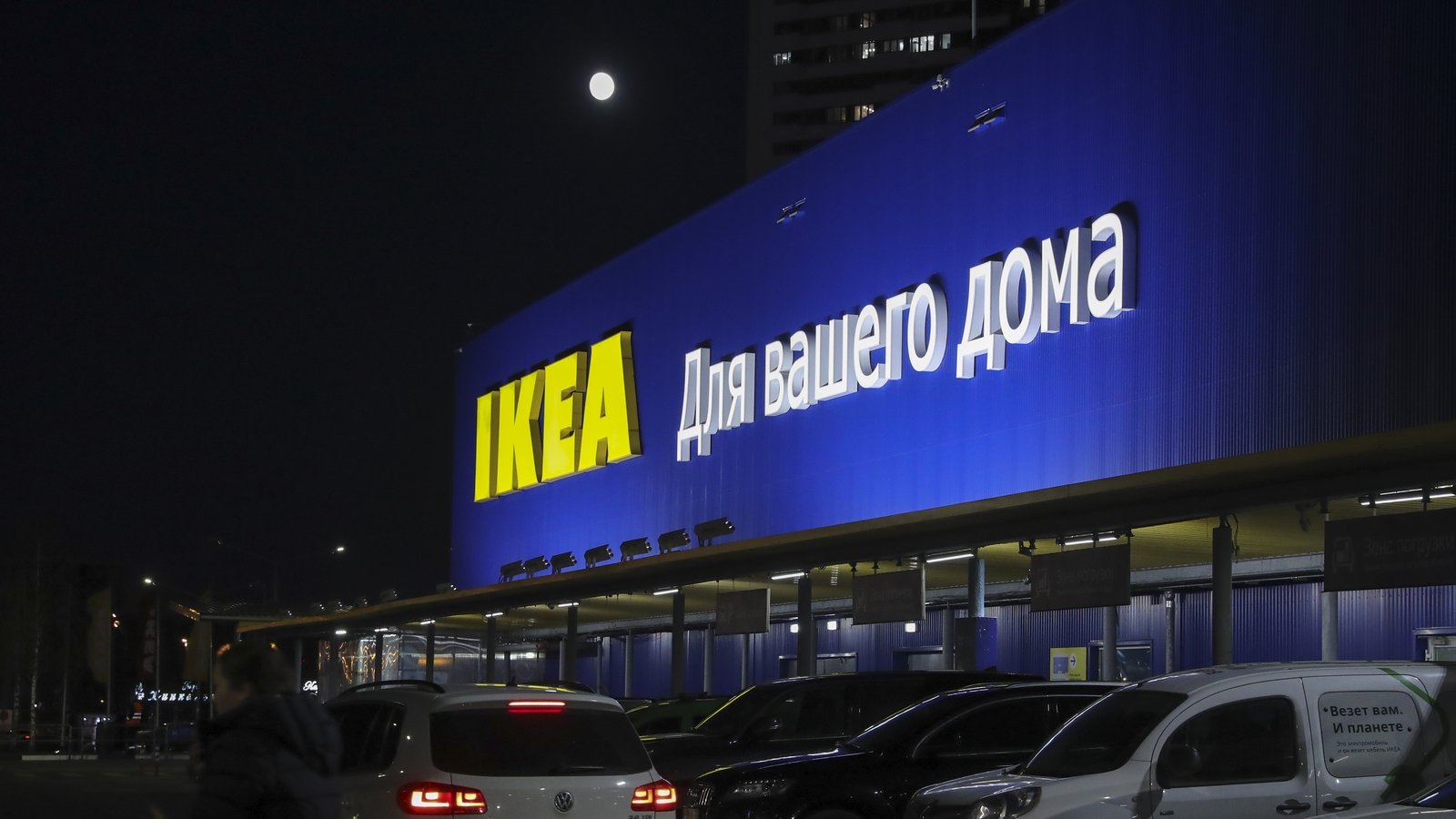 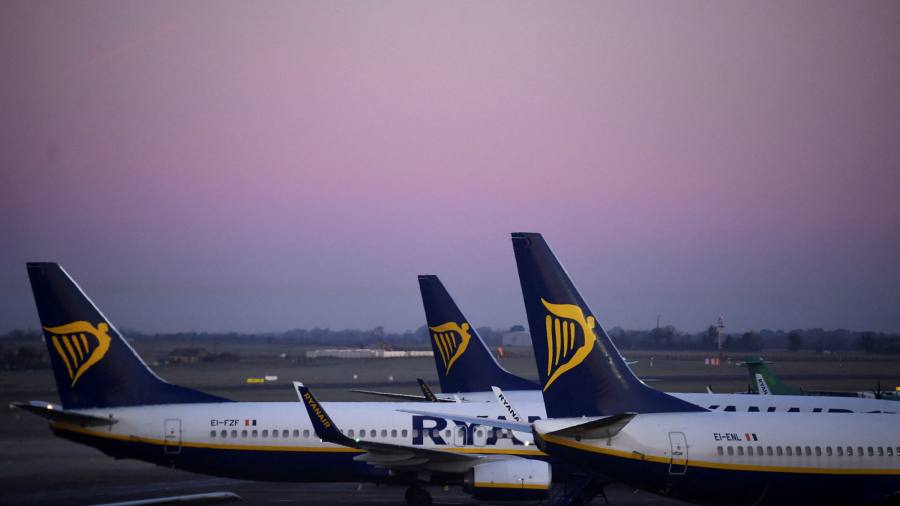 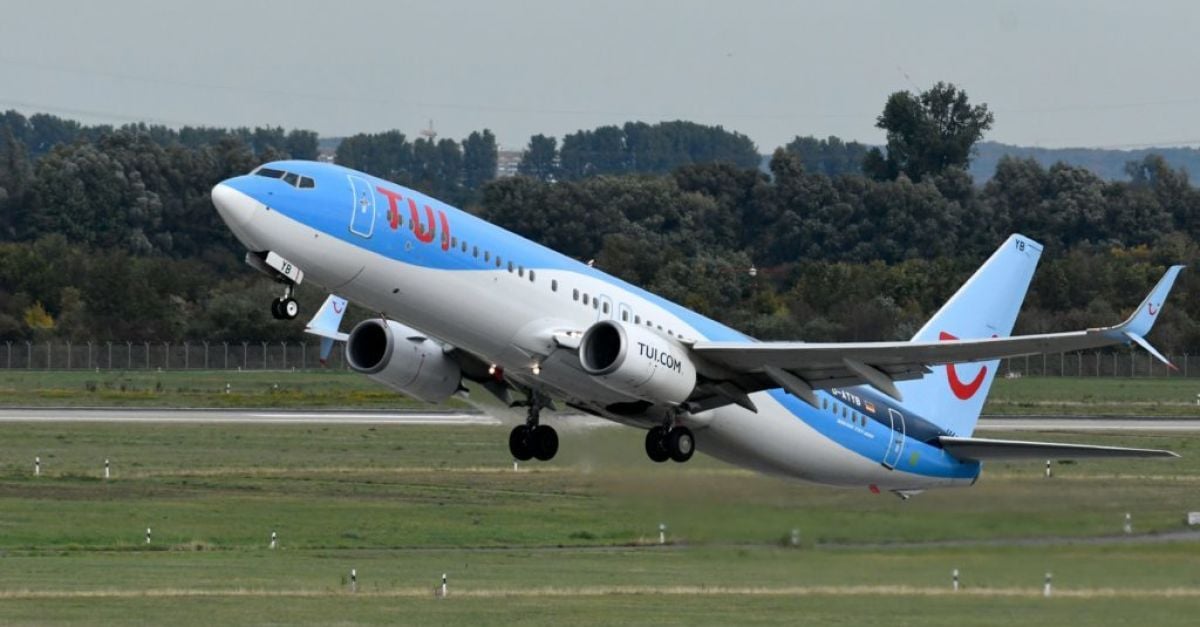 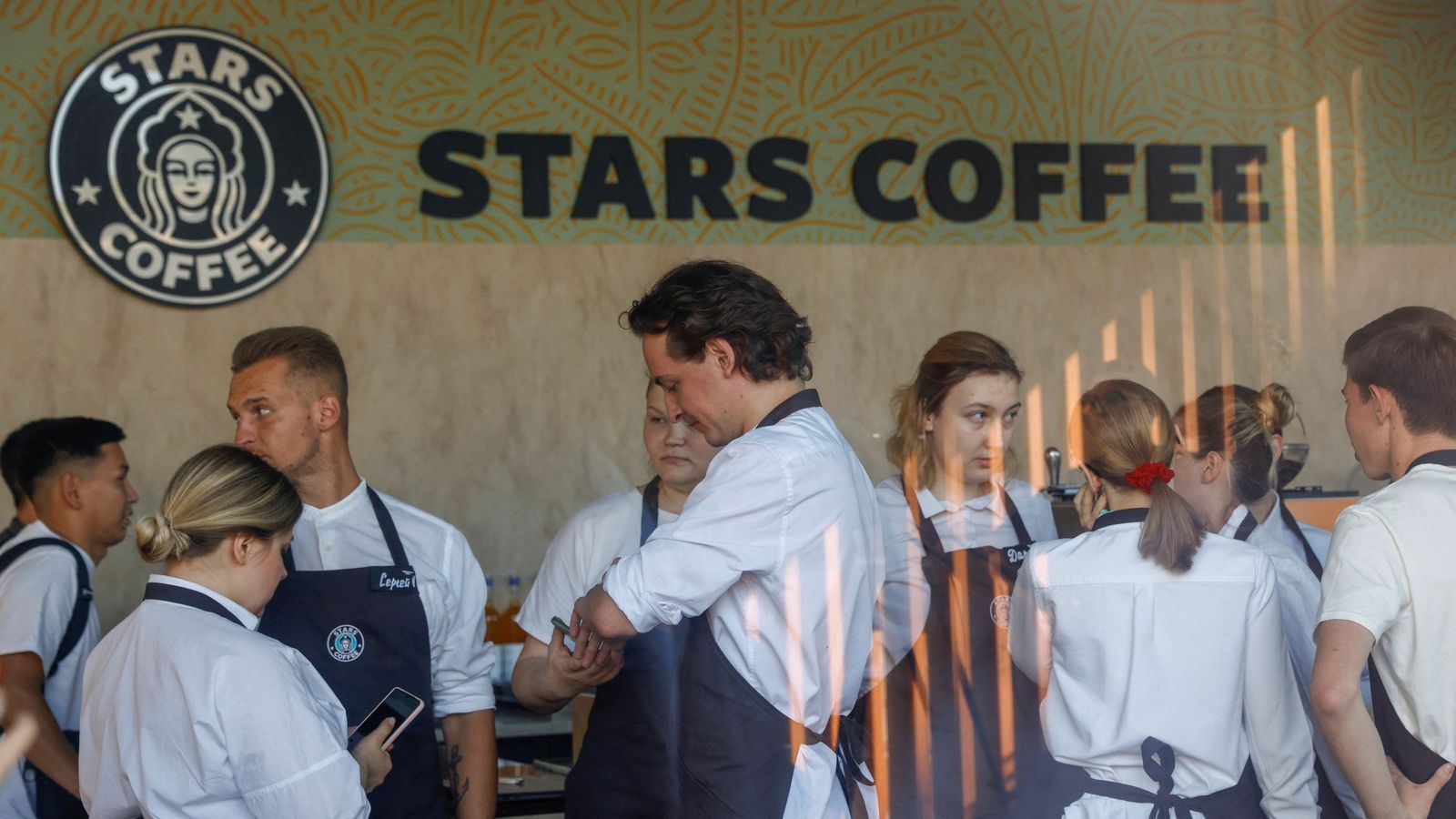