a woman was arrested on Mother’s Day after her three children were found dead in a Los Angeles home, police said.

The three victims, two boys and one girl, were between the ages of 8 and 12, Los Angeles Police Department spokesman Sgt. Bruce Borihanh told reporters at the scene, according to NBC Los Angeles.

His mother was initially held for questioning and later arrested, the LAPD’s Topanga division said.

A second person, described only as a 16-year-old boy, was arrested Monday in connection with the deaths, police sources said. His relationship to the victims and the mother was not immediately revealed.

Los Angeles police said officers were called to the home around 7:45 a.m. Sunday to investigate a homicide in the West Hills neighborhood. It was unclear Monday who made the call.

Officers arrived at the home to find all three children already dead.

Borihanh said the children’s mother was taken to a hospital for mental health issues. She was released from the hospital on Sunday morning.

LAPD did not immediately respond to a request for more information Monday morning.

A neighbor, Stephen Hayes, told NBC Los Angeles that although he didn’t know the family well, he had always considered them a “good young family.”

Andrew Blankstein is an investigative reporter for NBC News. He covers the western United States and specializes in crime, courts, and national security. 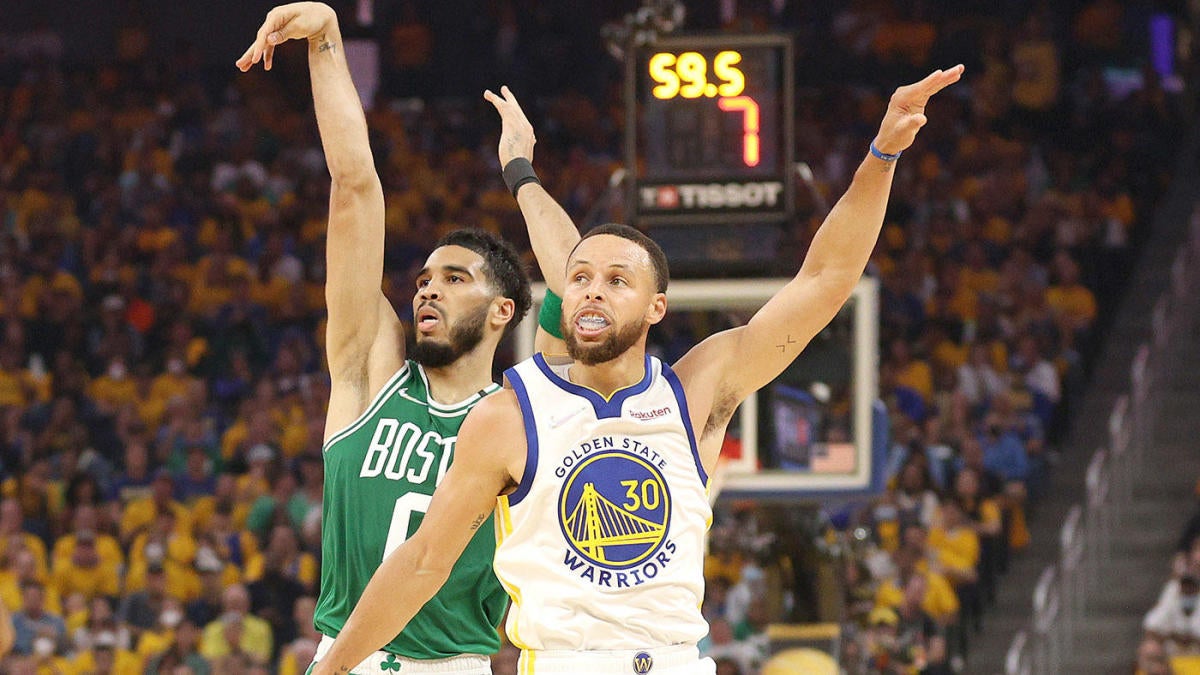 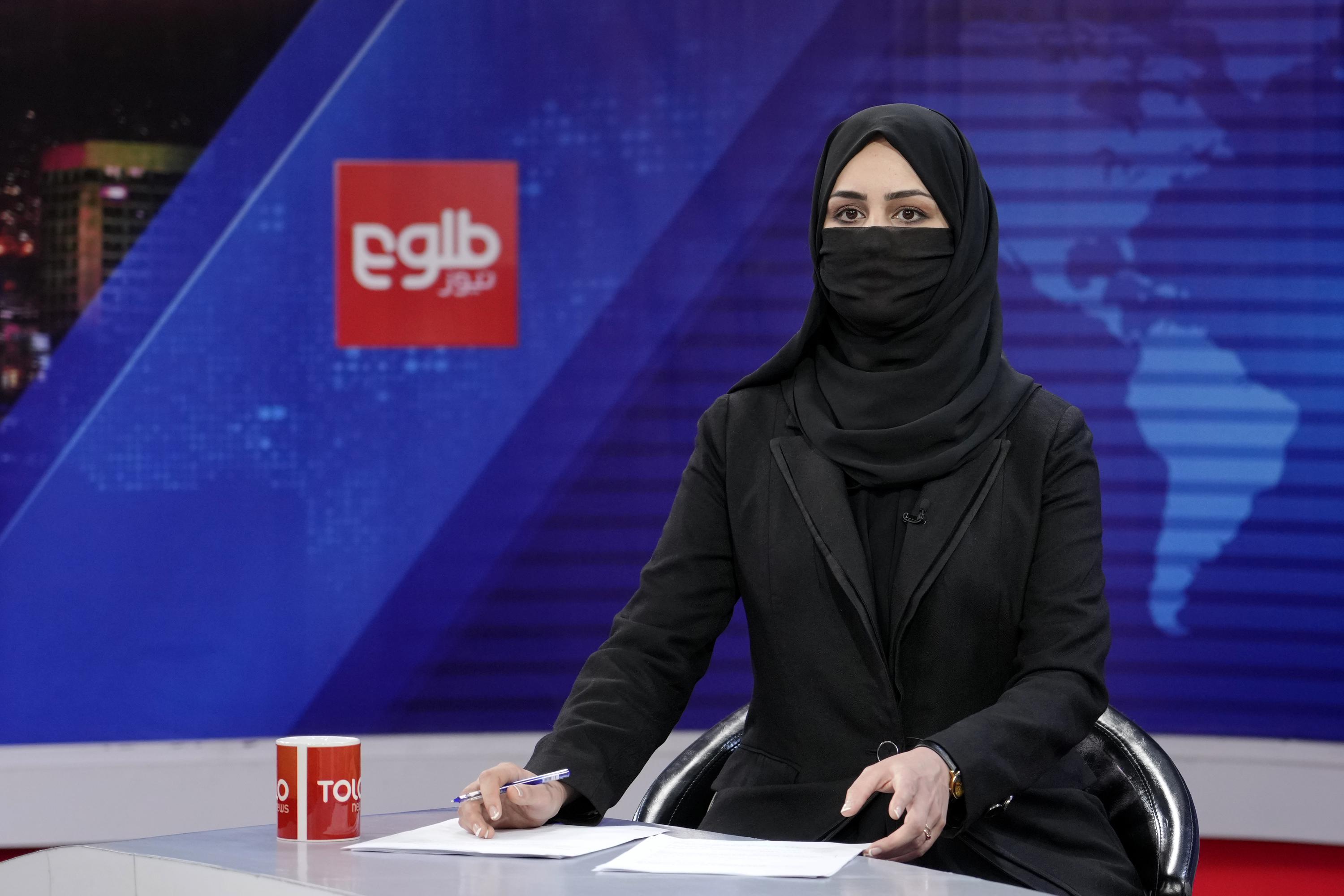 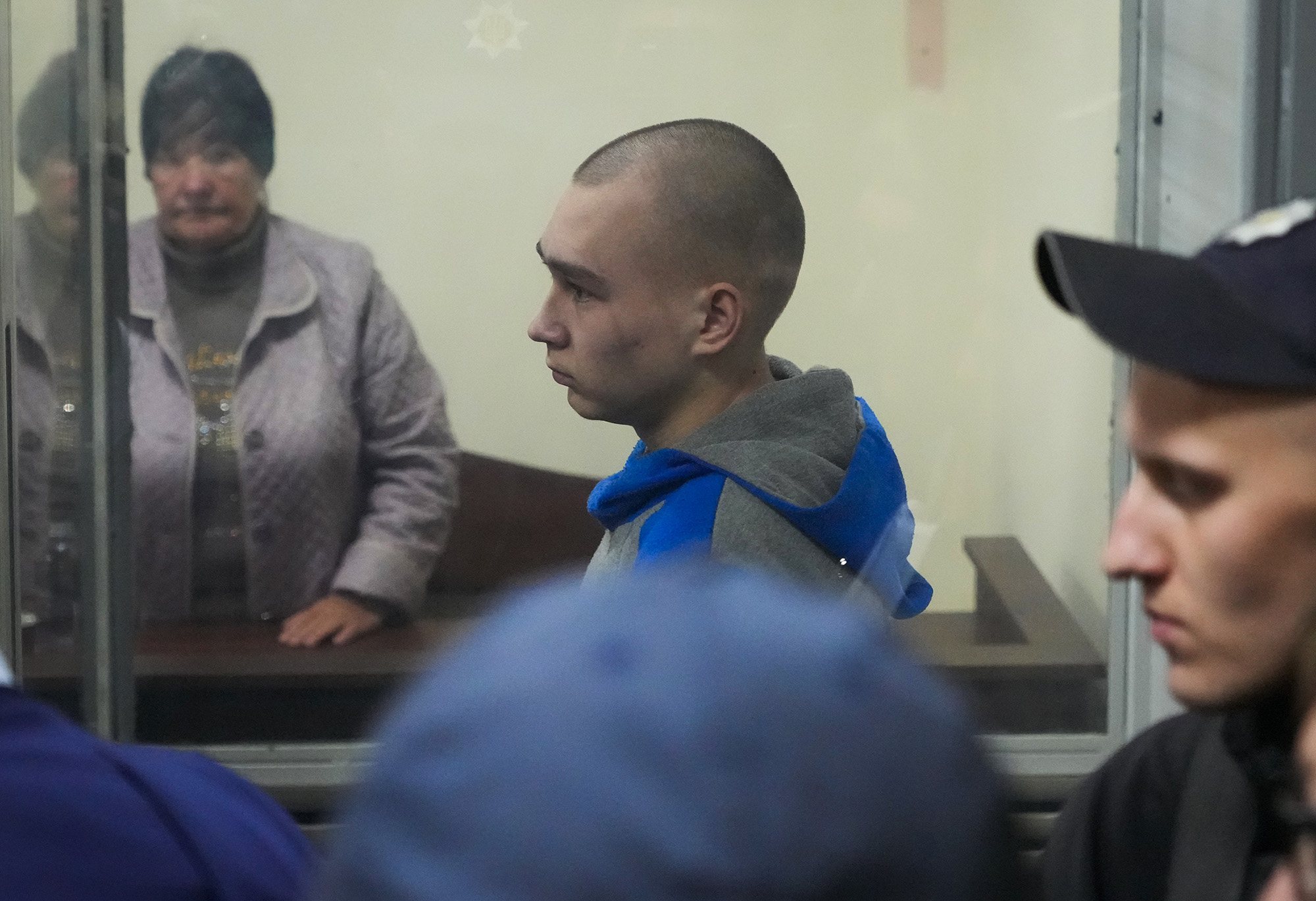 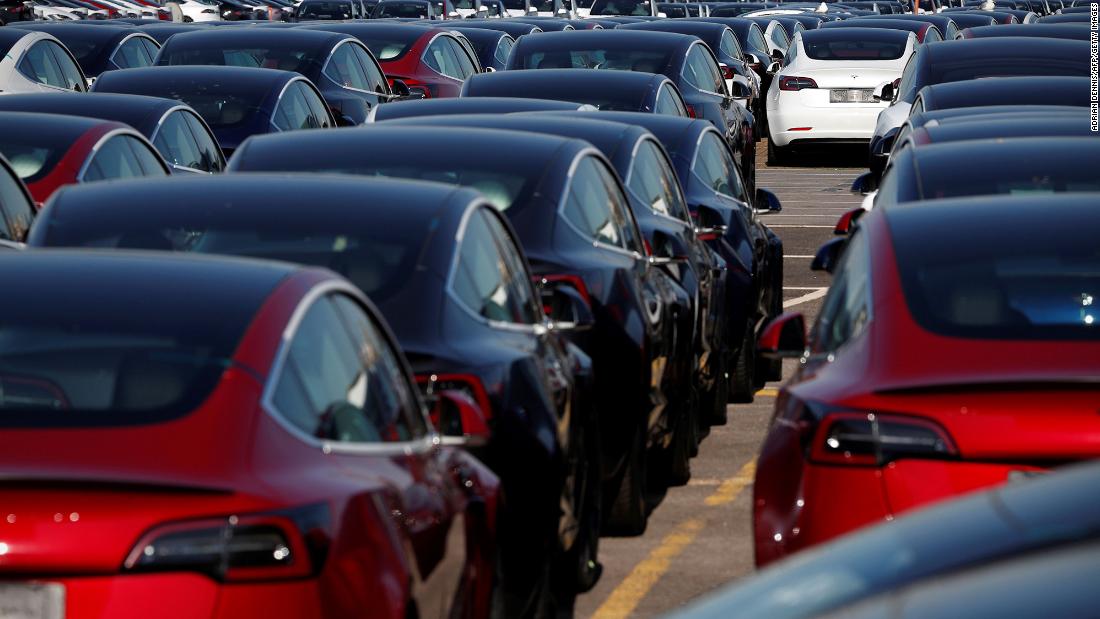 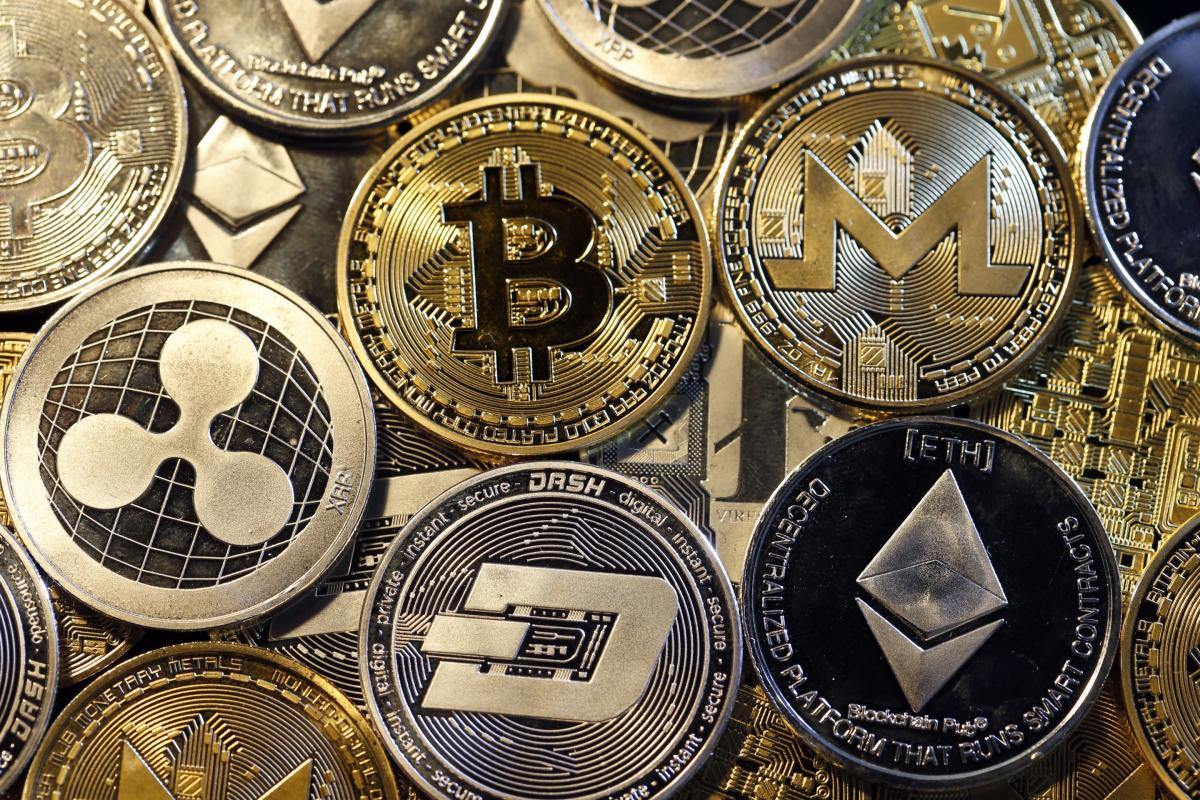 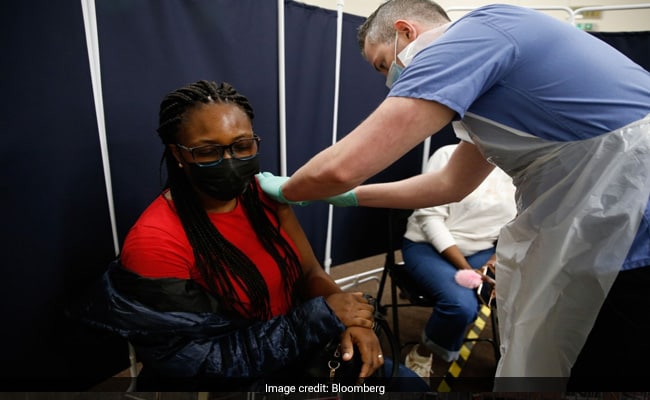