The Australian stock market has lost $25 billion as it follows Wall Street lower on concern that rate hikes will trigger a global economic slowdown.

The All Ordinaries index opened down 2.6 percent. That resulted in a loss of $64 billion in value since the previous close.

The benchmark ASX 200 was also down 2.4 percent in the open.

A loss of more than 2 percent is generally considered a significant move.

The All Ords had cut some losses and closed down 1 percent. That still resulted in a market loss of around $25 billion.

Tony Sycamore, Senior Market Analyst at City Index, noted that there was “massive volume” in ASX 200 futures this morning.

Oil stocks also fell, including Paladin and Beach, as the price of crude fell overnight.

Market analyst Clifford Bennett said this drop “has been building up for several months.”

“The reasons for this have been around for a while,” he said in a briefing note.

“The fundamentals of the war, inflation, rate hikes and supply chain disruption are significant headwinds individually.

“When combined, the stock markets have no way out.”

Business conditions continued to strengthen in April, while confidence declined but remained above its long-term average, according to the NAB Monthly Business Survey.

The gains came on the back of a long-awaited recovery in the recreation and personal services sector, where conditions rose 20pts.

Both confidence and conditions now look quite strong in most industries, with the exception of transportation and utilities and construction, where cost pressures have been most acute.

“Conditions in most industries now look quite strong, although conditions in construction and in transportation and utilities remain subdued due to negative levels in the profitability index, a sign that cost pressures could starting to affect margins,” the NAB Group chief said. economist Alan Oster.

“Across all states, there was a big improvement in Queensland, with New South Wales and South Australia also making progress, although conditions in Victoria improved.

“Still, conditions are pretty strong across the board.”

The S&P 500 had a particularly bad run, falling below 4,000 points during its first trading day of the week, which is the first time it has done so since March 2021.

That’s happening as analysts predict more rate hikes in the US, and the nation awaits its next round of inflation data.

US inflation has skyrocketed and rate hikes are generally seen as a way to control price rises.

It was one of the main motivations for the Reserve Bank of Australia to also raise rates for the first time in 11 years last week, ahead of earlier forecasts.

Inflation data is available again later this week in the US. Depending on whether it is still rising significantly, the US Federal Reserve may try to continue raising rates.

“We don’t normally pay too much attention to short-term market moves, but there is some concern in the markets that we could be on the cusp of a major event,” market analyst Peter Esho said in a briefing today.

“Ultimately, our view is that each and every time the US Federal Reserve looks to raise rates, the economy and growth will break and send us back to square one.

“The most vulnerable sectors of the economy are at risk, technology, for example, is already breaking through with layoffs being announced by the hour.”

“Now we must be attentive to contagion events.

“Markets are more intertwined than they were in 2008. Leverage is everywhere, including crypto markets, which are off the grid. Risk is unknown.”

Ten-year US Treasury yields hovered around 3 percent. They had risen higher, to 3.4 percent earlier in the trade, but fell back. This is generally seen as the market predicting interest rate increases.

European markets also closed in the red, with travel and technology stocks leading the losses.

China is one of the world’s largest oil consumers.

Saudi Arabia has also lowered prices for buyers in Asia.

“Sentiment in the oil market will be dictated by negotiations with the EU on a proposal to ban Russian oil,” ANZ noted.

“Any sign of unity in enacting sanctions before the end of the year should cause oil prices to react positively.”

Meanwhile, the Australian currency was below 70 cents on the dollar.

“With a high correlation to global equities currently, pressure on the AUD is likely to remain,” ANZ added. 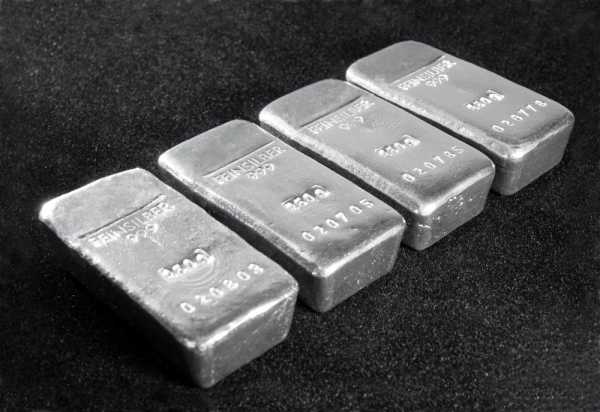 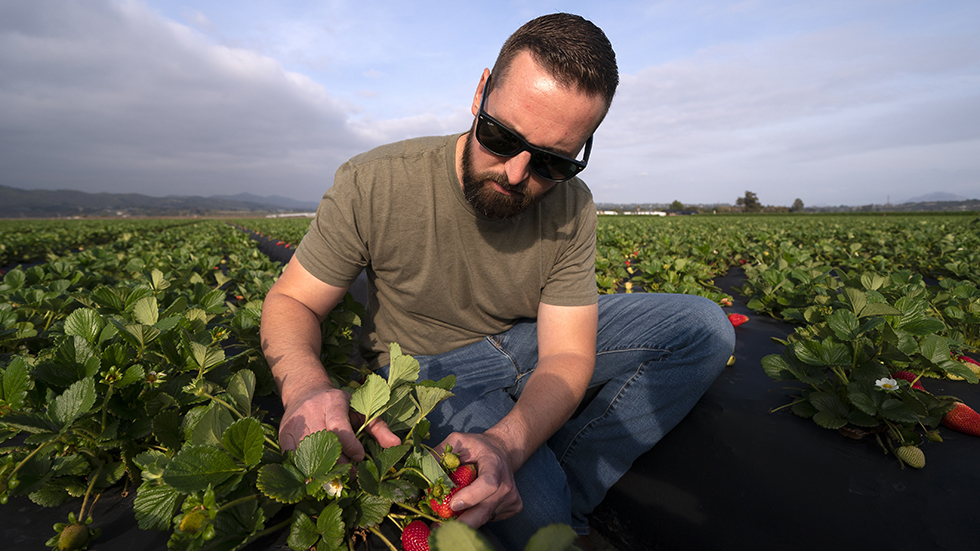 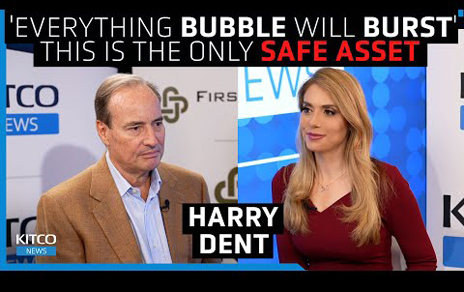 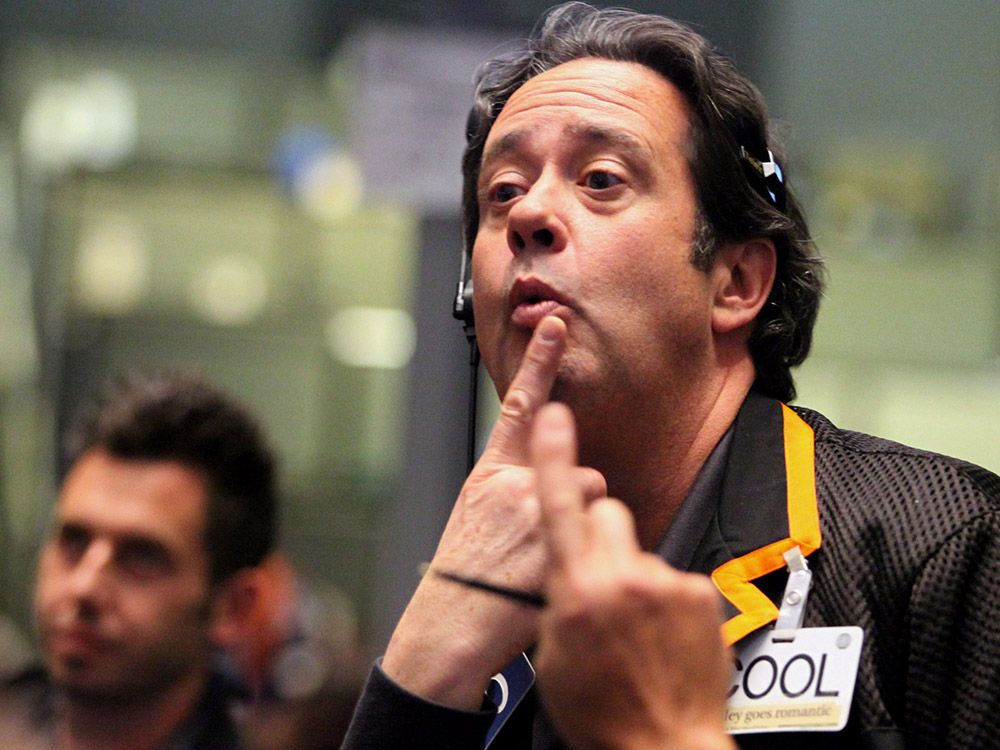 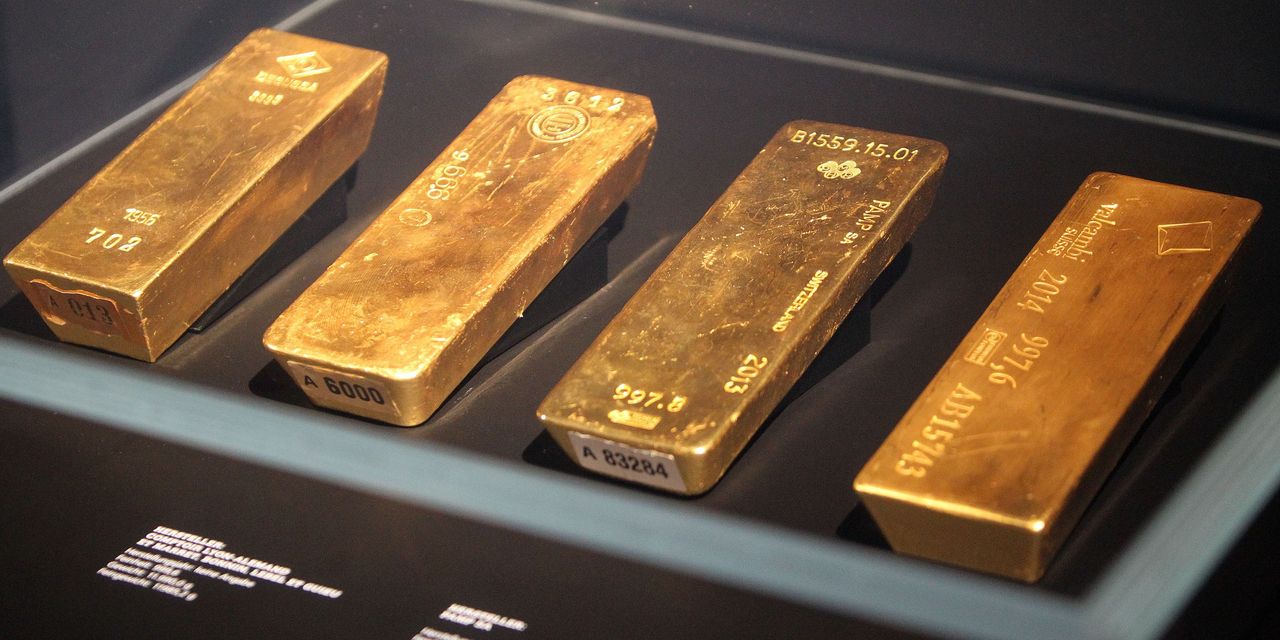 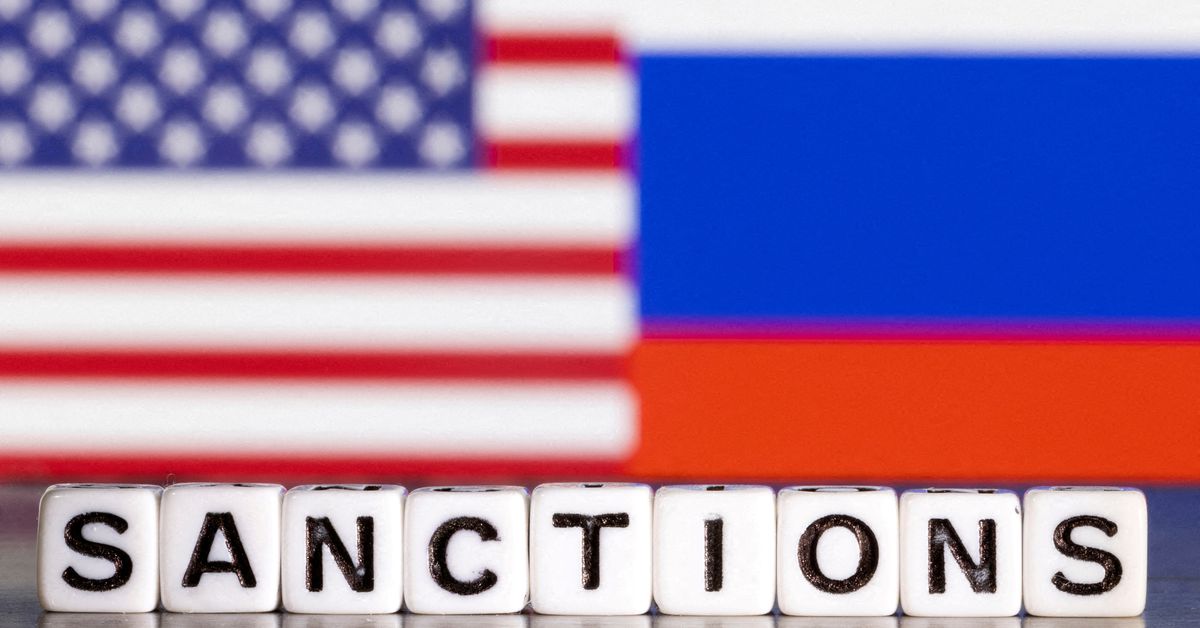