With the costs of climate change becoming more visible, governments and corporations alike have set ambitious agendas to reduce their carbon emissions to zero. Reducing corporate travel, turning to renewable electricity, and moving to more efficient buildings are all practical steps businesses can take to reduce emissions. But given the scale of fossil fuel emissions, this is often not enough.

Although corporations are the main players in these markets, financial market participants have begun to turn to the markets in search of financial gains. In North America alone, six ETFs offering exposure to carbon contracts have launched since 2020, and the number of investment companies/hedge funds registered with the California Carbon Program has more than doubled since 2019. Although still niche, its growth in recent years warrants further exploration around its merits as an investment and the implications for an environmentally focused investor.

What are the types of carbon markets?

Carbon markets exist in two forms, but the goal is the same: to put a price on carbon emissions. Still, there are important differences to consider between the two.

Compliance carbon markets are overseen by governments both at the individual sovereign level and by broader organizations such as the European Union. In areas where governments have established MCCs, certain companies, such as utility providers or cement producers, must have permits for every ton of carbon dioxide they emit. These programs are often called stop and trade systems; Governments limit the amount of carbon that companies in the program can release and allow participants to trade permits among themselves. Although the rules and enforcement mechanisms differ depending on the market, the product being traded, the right to emit carbon, is the same. There are several of these programs underway, with the EU Emissions Trading System being the largest, due to its longevity (it has been around since 2005) and the emphasis legislators put on developing these markets.

Voluntary carbon markets are not regulated by governments, and the contracts that are traded are carbon offsets. Carbon offset contracts represent sponsorship of a project intended to decrease the amount of carbon being emitted, serving to offset a company’s own emissions. The projects that support these contracts are varied; they can represent a protected forest, a solar farm or clean kitchens. Although efforts to verify and standardize these offsets have come a long way in recent years, there are still concerns around their legitimacy, which has hampered adoption.

Still, each has grown significantly in recent years. According to Refinitiv data, approximately $850 billion in carbon emissions contracts were traded in global compliance markets in 2021, up 164% from the previous year. VCM data is more difficult to pin down, as many of the contracts change hands over-the-counter. CBL (the largest clearing exchange) recorded a turnover of $400 million in 2021.

How do financial market participants use contracts?

Data on financial market share in these markets is limited. Derivative positions within funds are difficult to track, making position finding a challenge. However, there are signs that financial players are increasingly turning to carbon markets as an investment opportunity.

KraneShares Global Carbon (KRBN)– which invests in three emission contracts – is by far the largest, attracting more than $1 billion since launching in July 2020. Although the market is still small, its growth rate is impressive and launches of strategies have been produced rapidly. Only three of the strategies were released before 2021, eight were released in 2021, and four were already released in 2022.

In addition to the emergence of strategies offering this direct exposure, evidence from other market participants has also emerged. Looking at entities that have registered with the California Carbon program, we were able to identify more than 40 investment companies/hedge funds that participated in the program as of March 2022, a significant increase from just 16 in 2019. This does not include property or other commercial companies that are also active participants in these markets. Investors here use a number of different strategies; there are trend-followers seeing another diversification contract to allocate, commodity managers evaluating the supply and demand thesis and allocating from a fundamental perspective, and arbitrageurs looking to exploit the differences between futures and spot prices, among a wide range of others looking for the price in these contracts to appreciate.

Finally, Morningstar has spoken with mutual fund managers that are beginning to incorporate these contracts into their strategies. Pimco’s commodities team has created an allocation to carbon markets in its two Silver-rated commodity strategies, where the team trades California emissions contracts through a fundamental lens. Systematic trend managers have also started allocating to these markets, with neutral-rated UCITS manager Winton allocating them in his Winton Diversified Fund.

What are the risks?

Relative to the quieter parts of the investment landscape, carbon markets are new. Permits in the EU ETS only started trading in 2005, and investors didn’t start looking at the space seriously until the last few years. With more attention from regulators and investors alike, they will continue to evolve, making investing a tricky proposition.

In compliance markets, the most important risk for investors is political risk. These markets are human creations, created by governments and overseen by political actors. The intention of the markets is to assign a realistic price to carbon that forces companies to consider the externalities of emissions and determine whether the emission is worth it. If the price of carbon becomes too volatile, or if a government feels targets are not being met, it can propose changes to the market that affect the price of contracts.

In addition to the unique political risks that come from these markets, more traditional factors will drive your daily price movements. Increased economic activity should drive higher demand for carbon emissions, driving up the price, and the opposite would occur during a recession.

Investors should also take into account the impact that increased participation in the financial market will have on the space. We have written about how the increasing institutionalization of commodity markets led to higher correlations with broad asset markets, and the same pattern could play out for these markets. Until now, KRBN, the more established strategy, has not been correlated with other assets. Still, this is for a very short period of time, and it is unknown if this pattern will hold as more money flows into the space.

Returns have also been strong, although its risks have been in plain sight. It experienced a drop of more than 35% in just 29 trading days, and its volatility is significantly higher than that of the equity, fixed income and even commodity markets.

Carbon markets certainly have a role to play in the transition to a net-zero emissions world. By putting a price on carbon emissions, CCMs incentivize companies to look at other options. And by financing projects that reduce the amount of carbon being emitted, companies can offset emissions they can’t completely eliminate.

However, buying these contracts with the intention of selling them together with an issuer, as investors in these markets are doing, does not provide any direct environmental benefits. There’s a thin It must be argued that financial market participants provide liquidity and legitimacy to these markets, but ultimately simply buying and then selling a carbon contract results in nothing more than a monetary gain/loss.

Investments in the carbon markets are set to grow in the coming years and, with this, the changes in their return profile will continue. Investors adding a carbon allocation to their portfolio should keep this in mind and understand that the risk/return profile of these contracts could change significantly in the coming years. While carbon allocations in specialized commodities or trend-following strategies may provide some diversification benefits for those managers, there is little case for a stand-alone allocation in an individual’s portfolio. 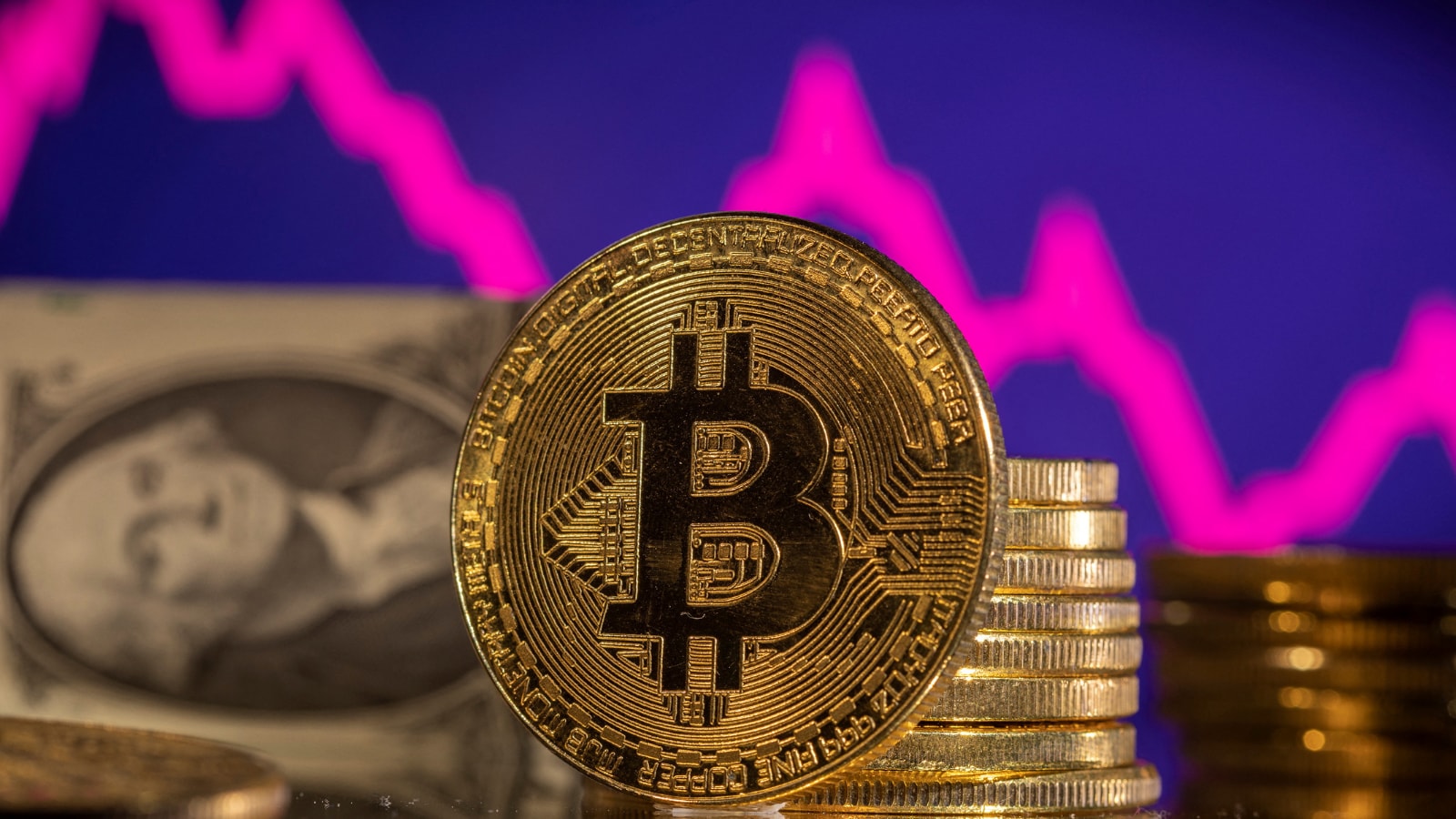 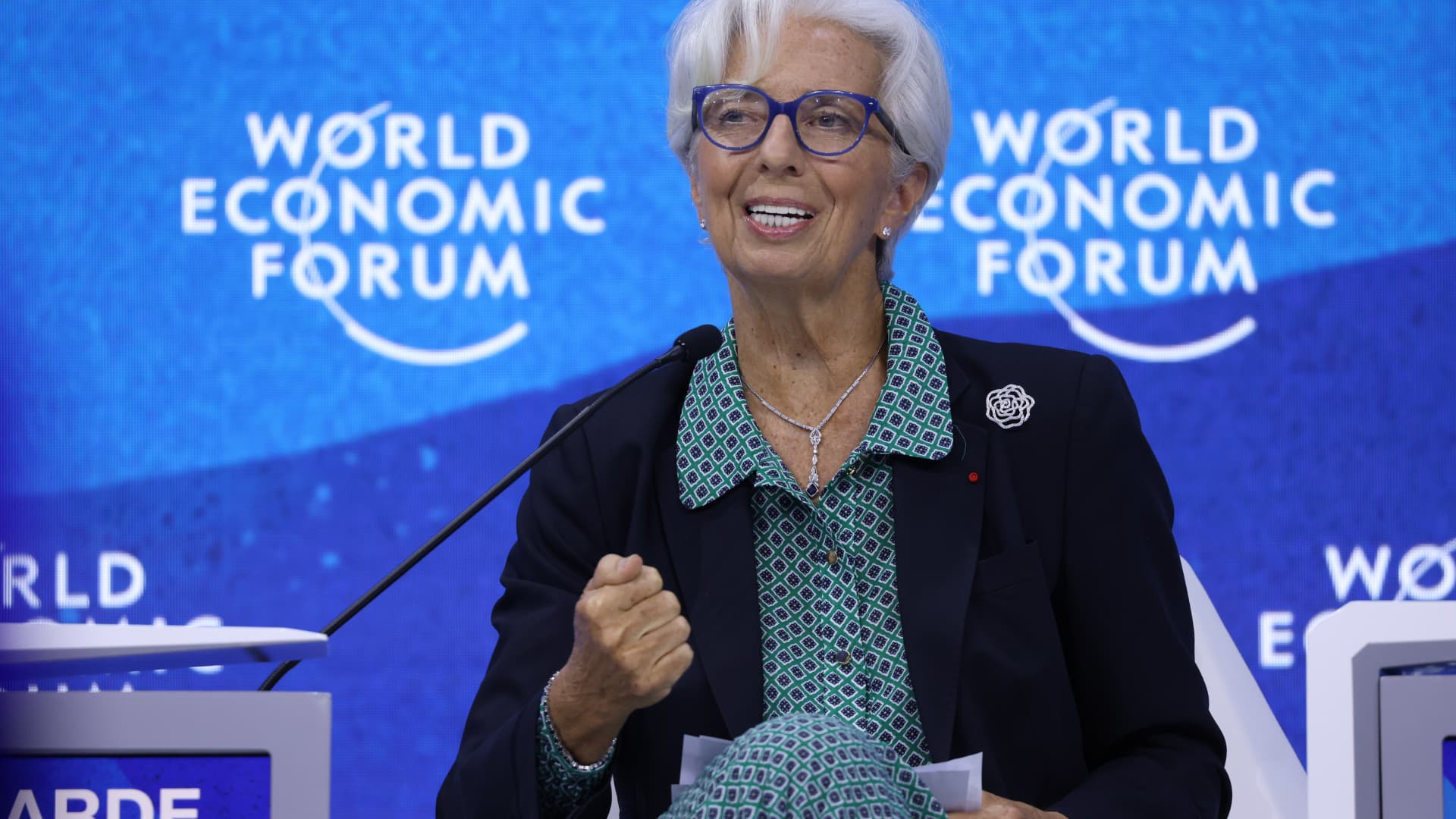 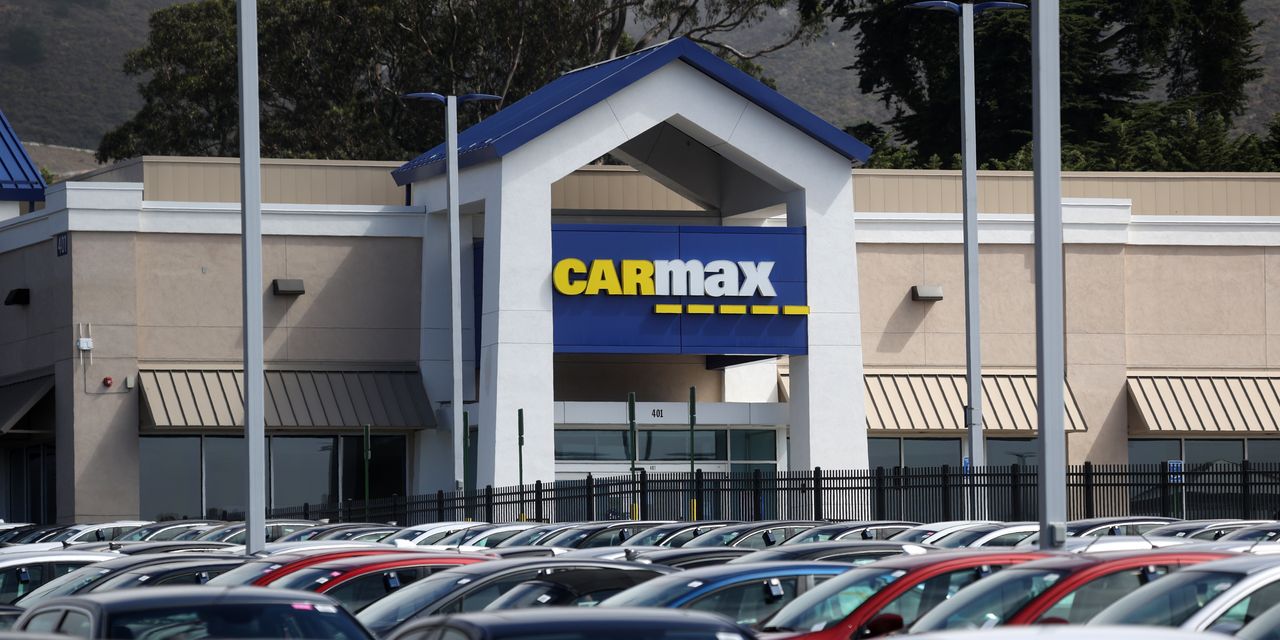 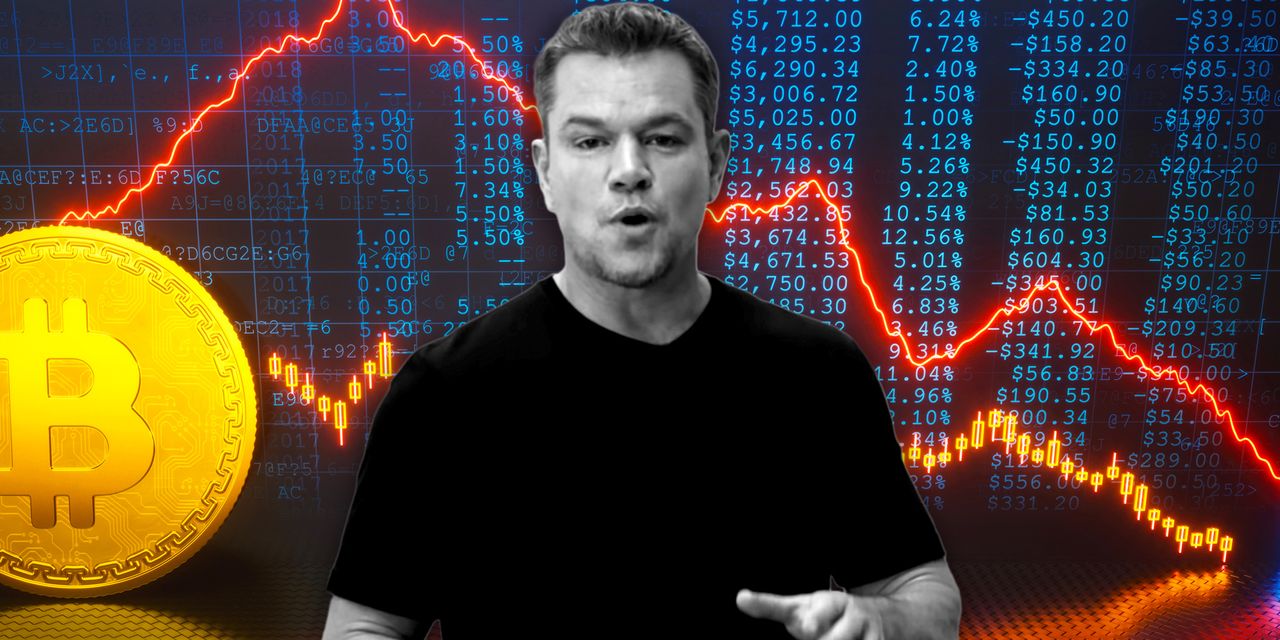 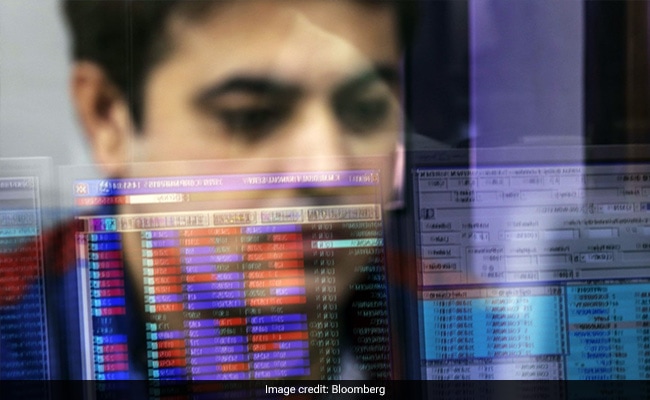 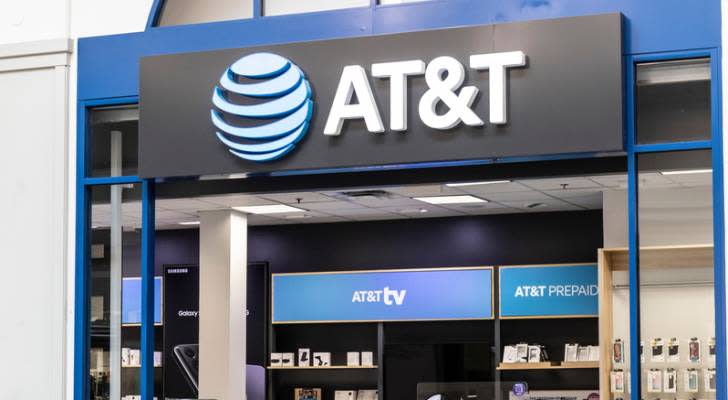 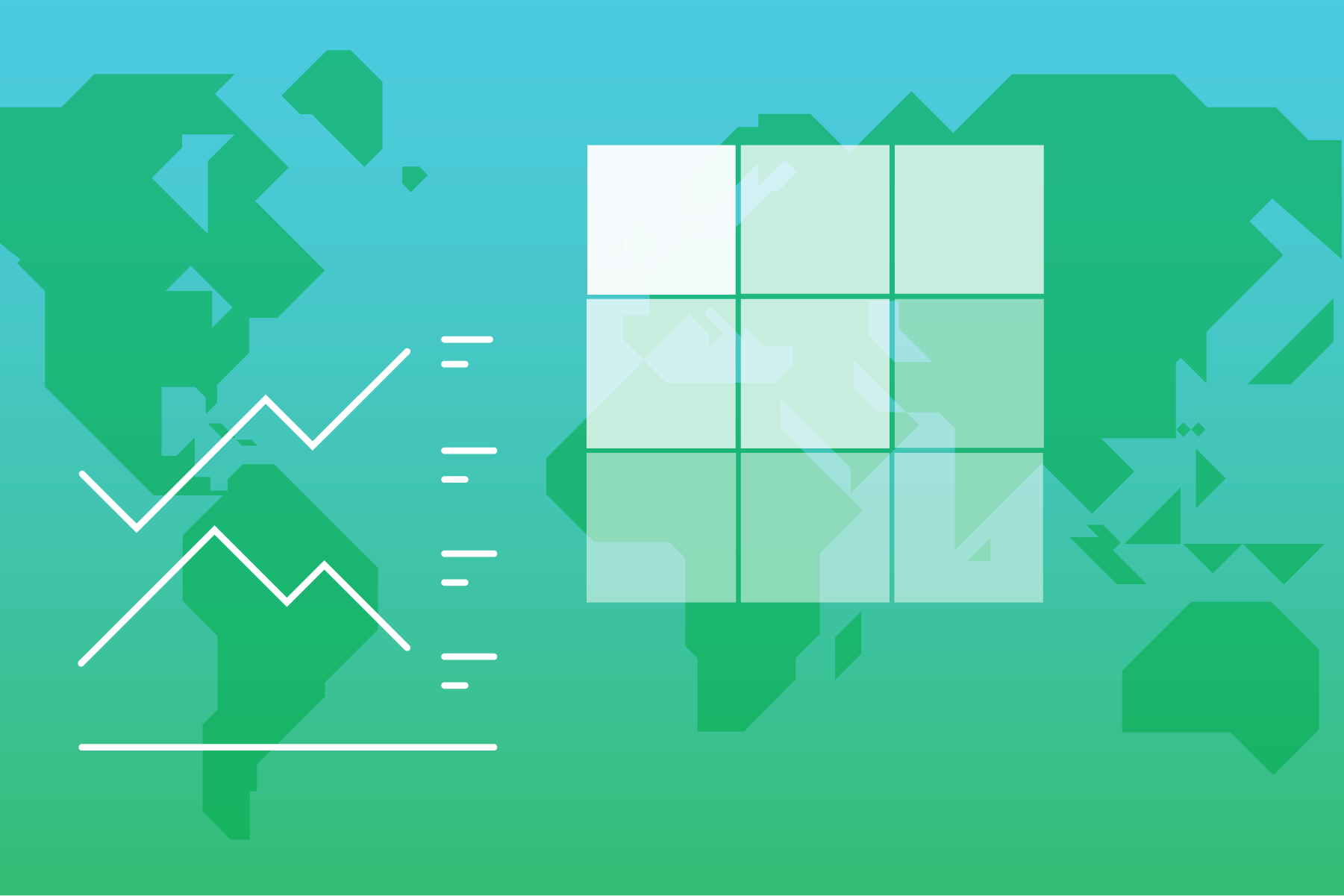 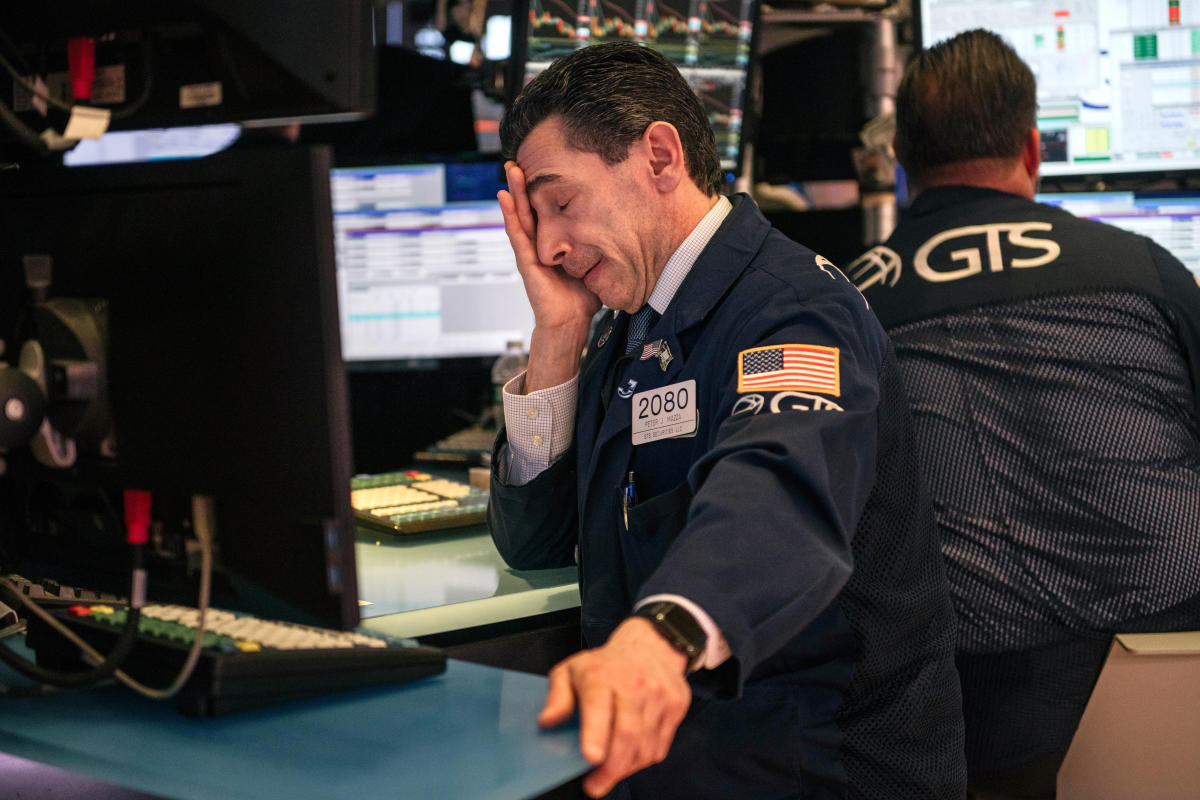