Despite the flashy cars and seven figures, many professional athletes face financial troubles during their careers or shortly after their playing days are over.

Mike Tyson, Allen Iverson, Evander Kane: the examples are endless. Professional athletes may seem larger than life on the big stage, but when it comes to personal finance, they fight the same battles you and I do. Million dollar contracts followed by bankruptcy can leave you scratching your head. So why are so many professional athletes bad with money?

The multi-million dollar contracts you see in the news sound like a good deal, until you consider how long they last. In the NFL, the average player’s career is only 3.3 years, leaving many players with uncertain future cash flows. This short window is fleeting, and decisions made during this period can stretch out over a player’s life.

The longest tenured player in the NFL, kicker Morten Anderson, played in 382 games over 26 years. Anderson’s career lasted less than 60% of the tenure of the average American worker, and with his shortened working life, income guarantees were shortened. For a professional athlete, working for only a few years means that the safety net of an annual income is not present. And with lurking threats of inflation, poor market performance and falling living standards, the lack of reliable future income can surprise retired athletes.

Another problem with compressed gains? Fewer opportunities to build retirement savings. Like most Americans, professional athletes have access to workplace retirement plans. In the NFL, players can contribute to a 401(k) plan, called the “Second Career Savings Plan.” While a player’s earnings may exceed those of the average American, his contribution limits are no higher. In 2022, a player can only contribute $20,500, which is a small fraction of his total winnings. With just a few years of professional gaming, athletes have fewer opportunities to contribute to their 401(k) than most Americans.

To make matters worse, the NFL has opted not to make contributions to player retirement plans for the years 2020 through 2023. This eliminates the hefty $2 for every $1 contribution to 401(k) accounts, and even a $35,000 allocation in the profit-sharing plan for players with four or more credited seasons. For a player who starts and ends his professional career in those three years, the NFL move essentially eliminates any employer retirement contributions.

It turns out that excessive spending habits can’t be drowned out with cash. And developing unhealthy spending habits in those fleeting high-cash-flow years can lead to disaster once a player’s contract runs out. Unfortunately, bad money habits can be contagious when professional athletes fall for the “keeping up with the Joneses” game. In 2017, John Wall of the Washington Wizards gifted each of his teammates with personalized Rolex watches, at a cost of more than $600,000.

However, it’s not just about flexing. Many athletes have a long list of friends, family, mentors, and coaches to whom they feel indebted for their success. The headlines are full of professional athletes buying houses and cars for their closest fans. However, as quickly as a few million dollars run out for a single athlete, it runs out even faster for their family and friends. At the end of the day, spending is one of the biggest factors in personal finance and it’s an area where many of your favorite athletes fall short.

Worried about overspending? Check out our best budget apps for 2022.

The best credit card eliminates interest until the end of 2023

If you have credit card debt, transfer it to this top balance transfer card locks you in with a 0% introductory APR through the end of 2023! In addition, you will not pay an annual fee. Those are just some of the reasons why our experts rate this card as the best option to help control your debt. Read the full review of The Ascent free and apply in just 2 minutes. 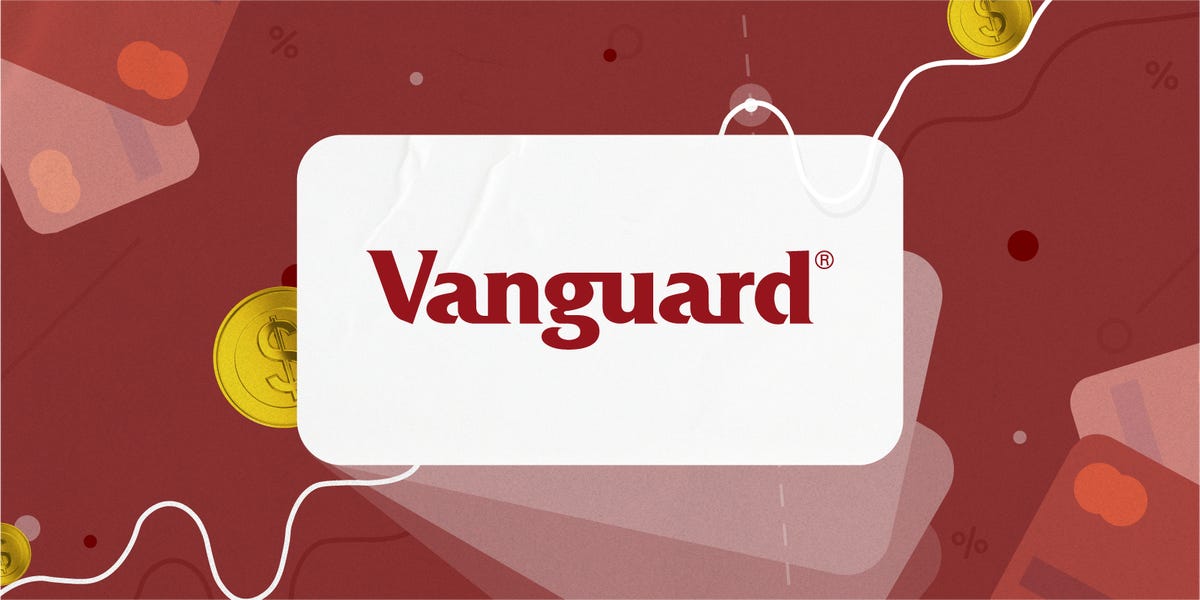 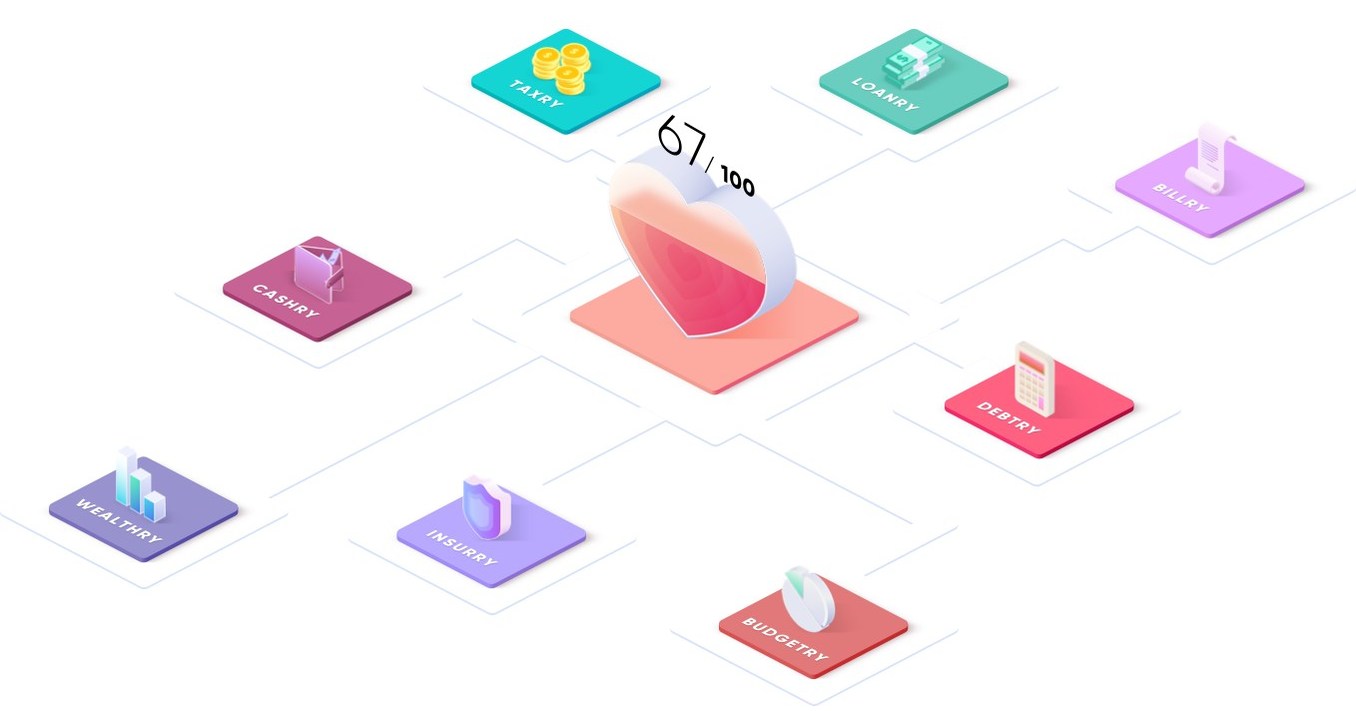 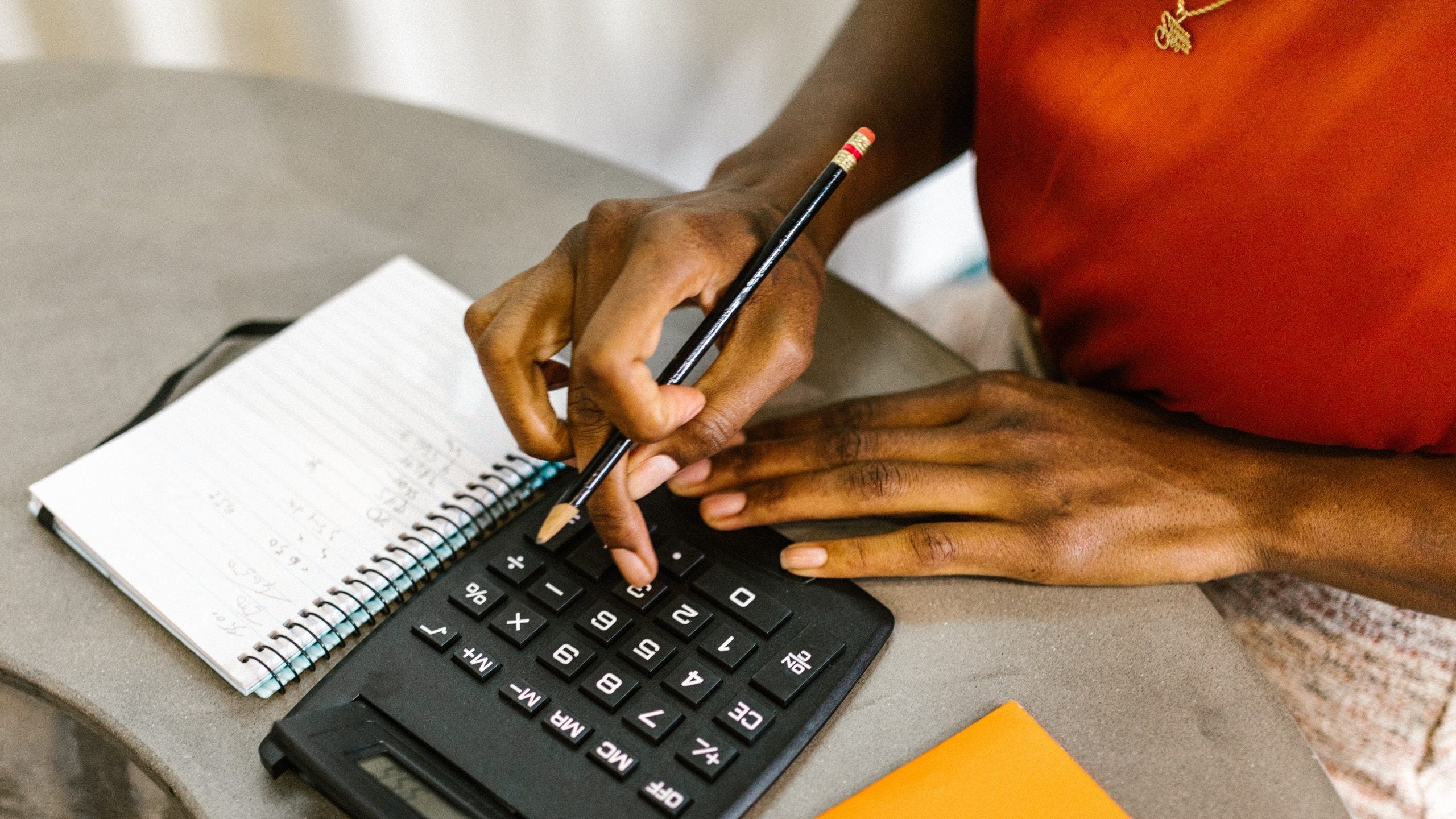 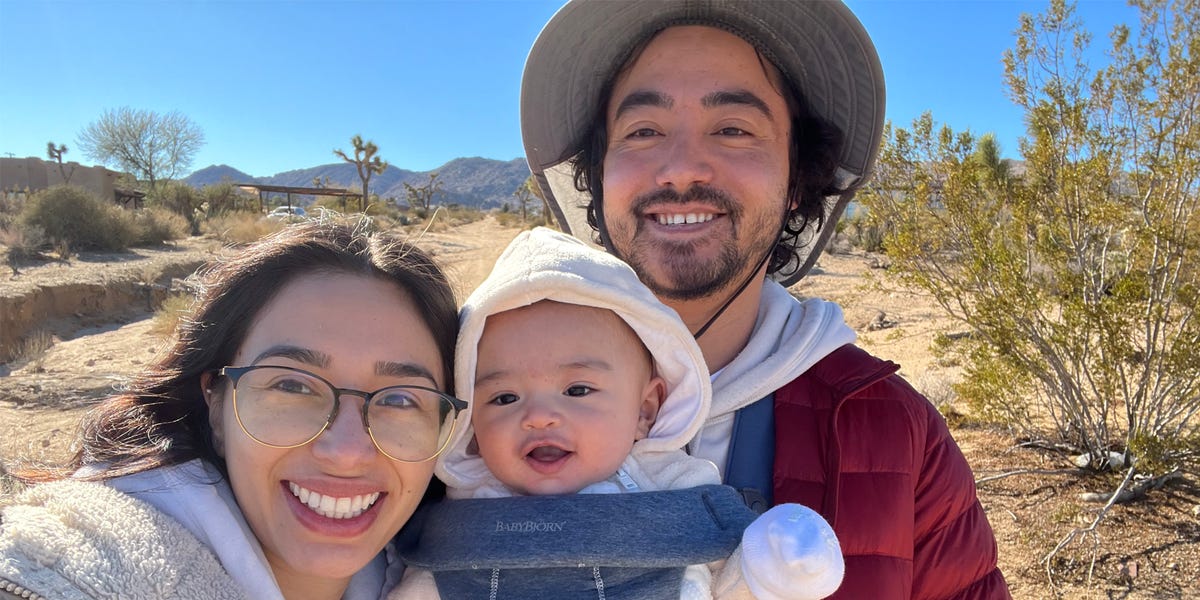