Apple’s Friday lawsuit said Mountain View, California-based Rivos hired more than 40 of its former employees in the past year to work on competing “system-on-chip” (SoC) technology, and that at least two former Apple engineers took gigabytes of confidential information with them to Rivos.

Rivos is a “stealth” startup that has largely avoided public attention since its founding last year. He did not immediately respond to a request for comment.

Apple said it spent billions of dollars and more than a decade of research on its SoC designs, which have “revolutionized the world of personal and mobile computing.”

Kaithamana did not immediately respond to a request for comment. Wen could not be reached for comment.

The suit also says that several other unnamed Rivos employees took sensitive documents when they left Apple, and that the defendants tried to cover their tracks by wiping data from their Apple-provided devices.

Apple said its secrets could be used to “significantly speed up” the development of competing SoCs. He asked the court to stop Rivos from using his trade secrets, order his former employees to return his property and award him an undisclosed amount of money in damages. 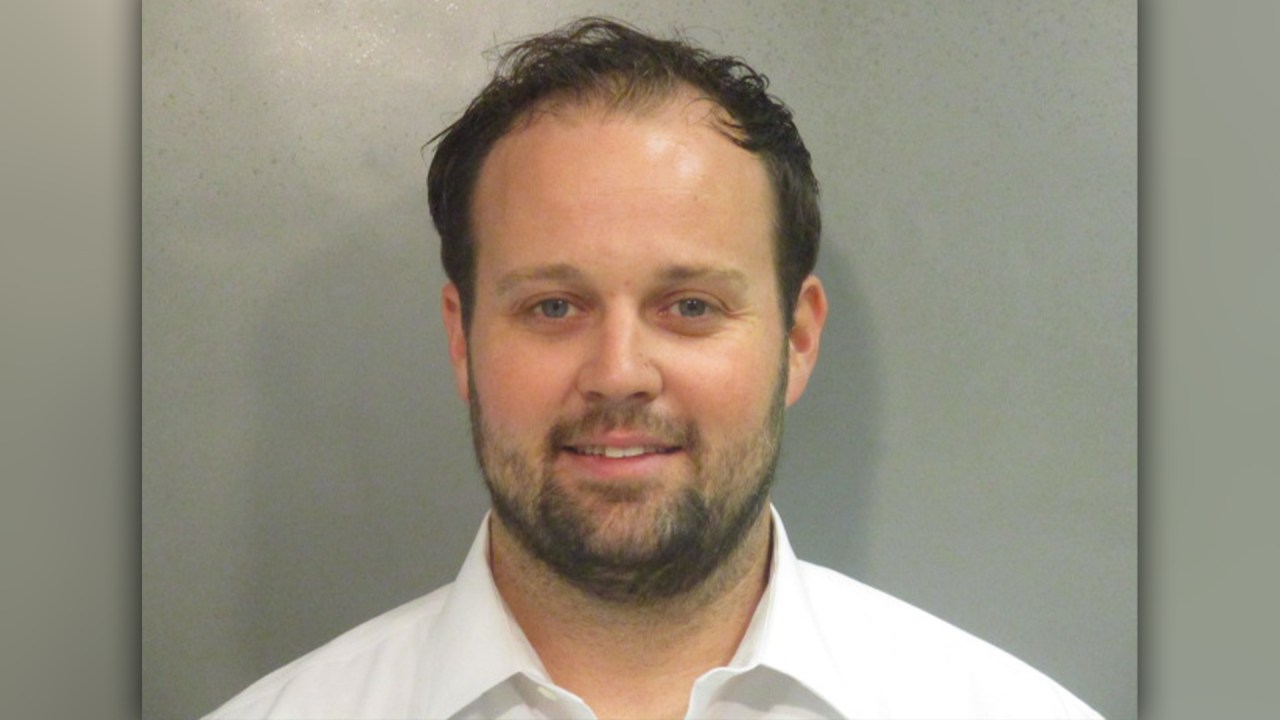 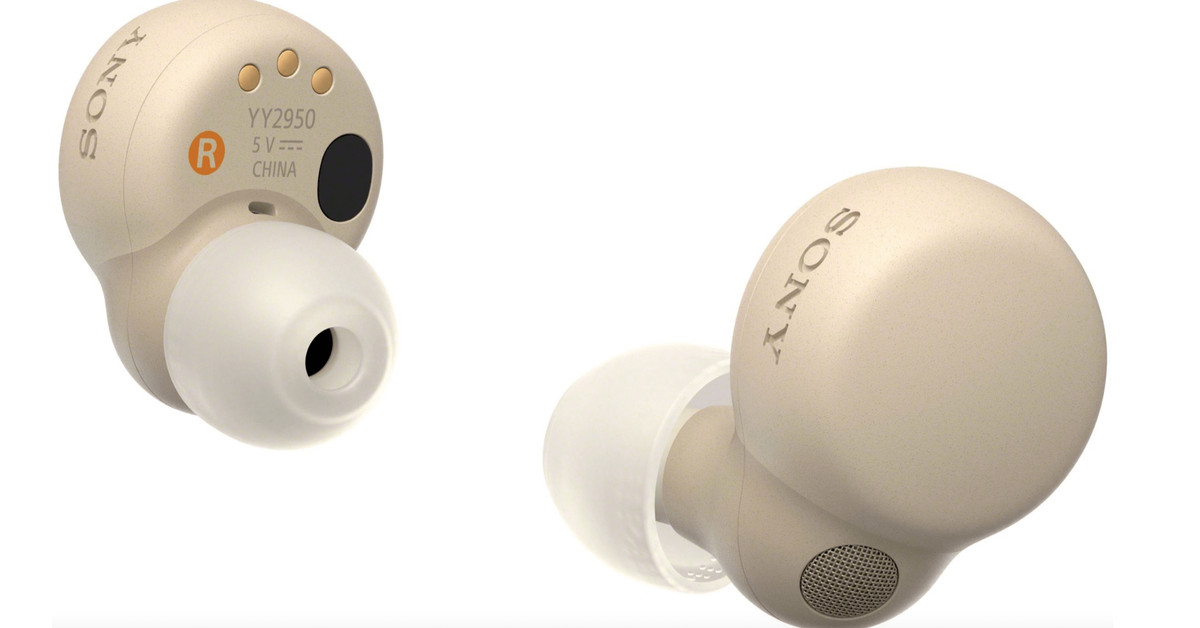 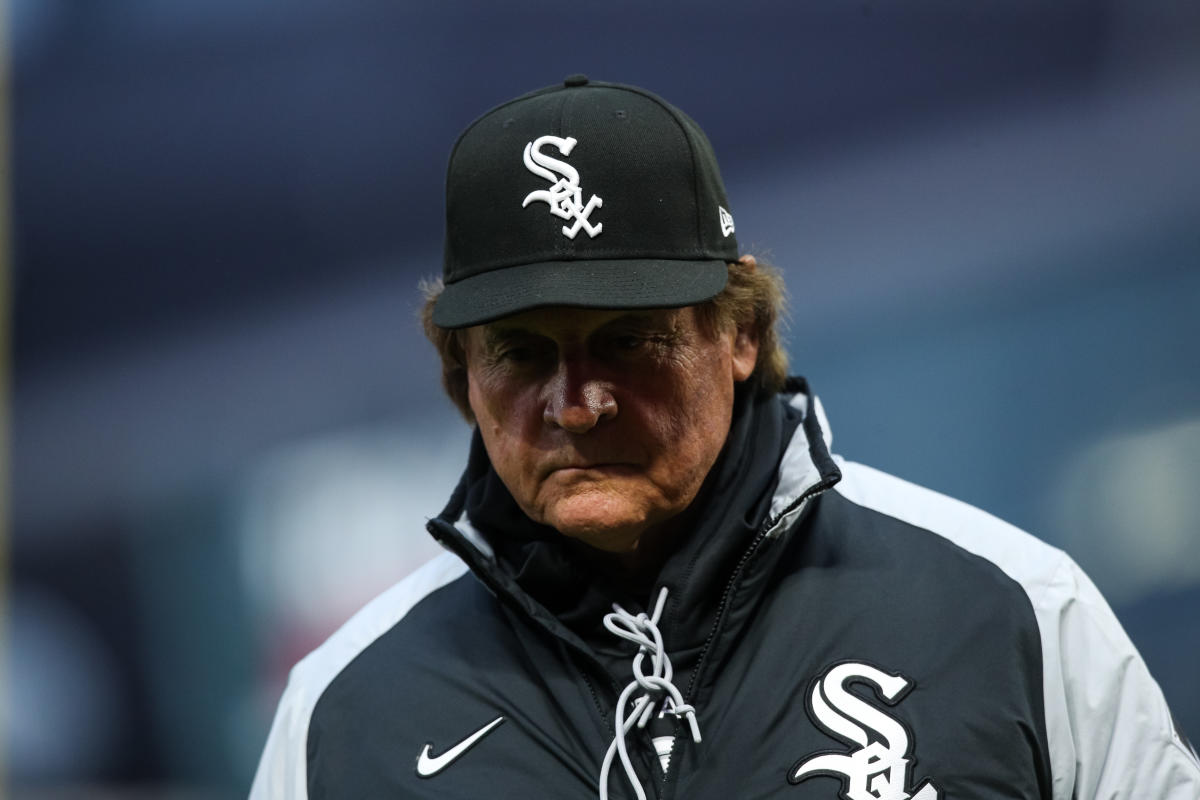 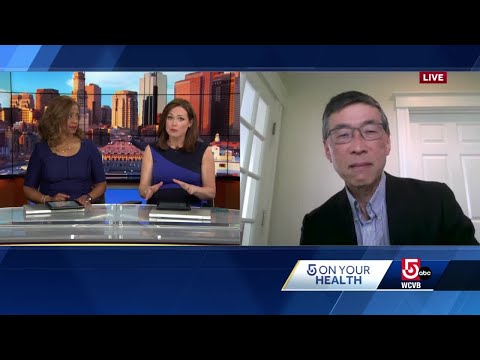 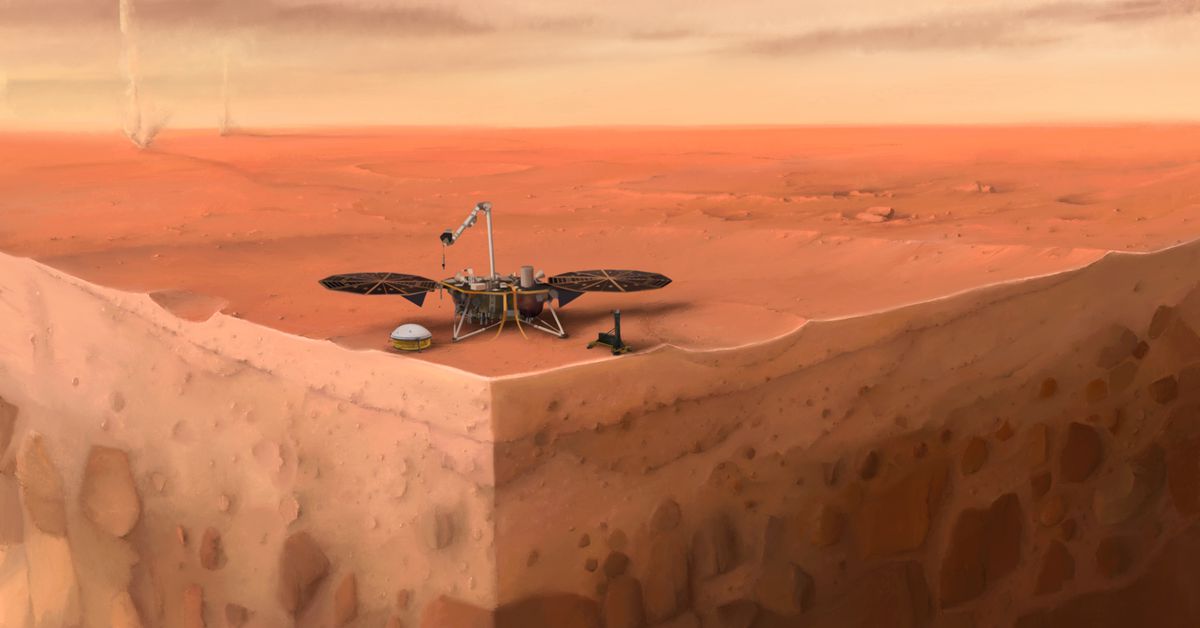 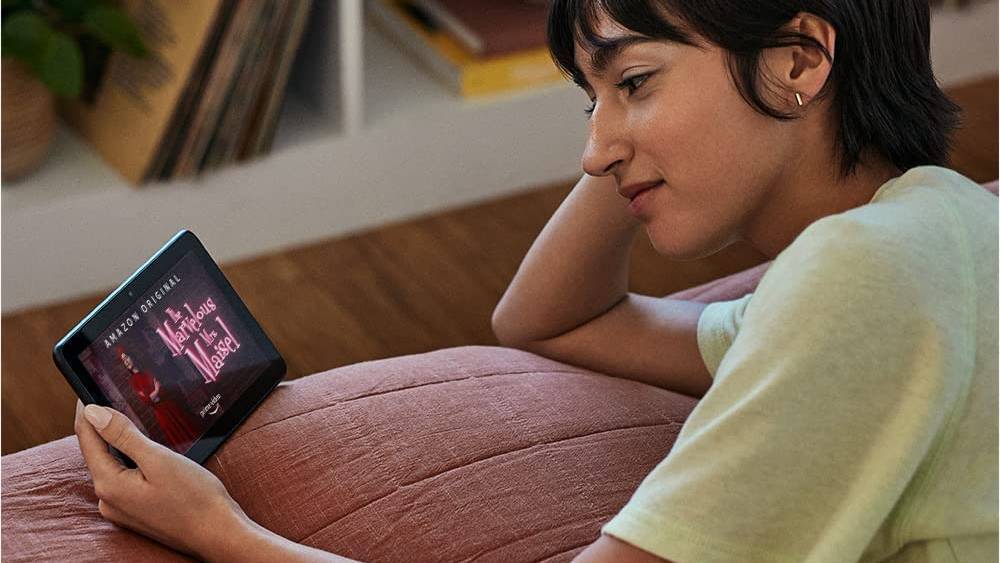 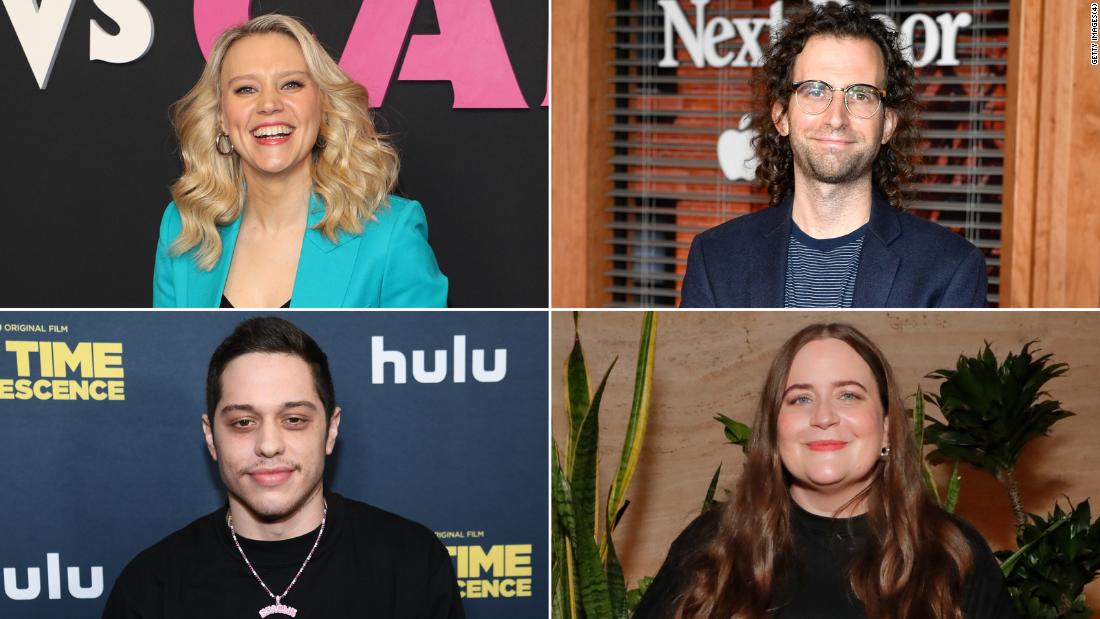 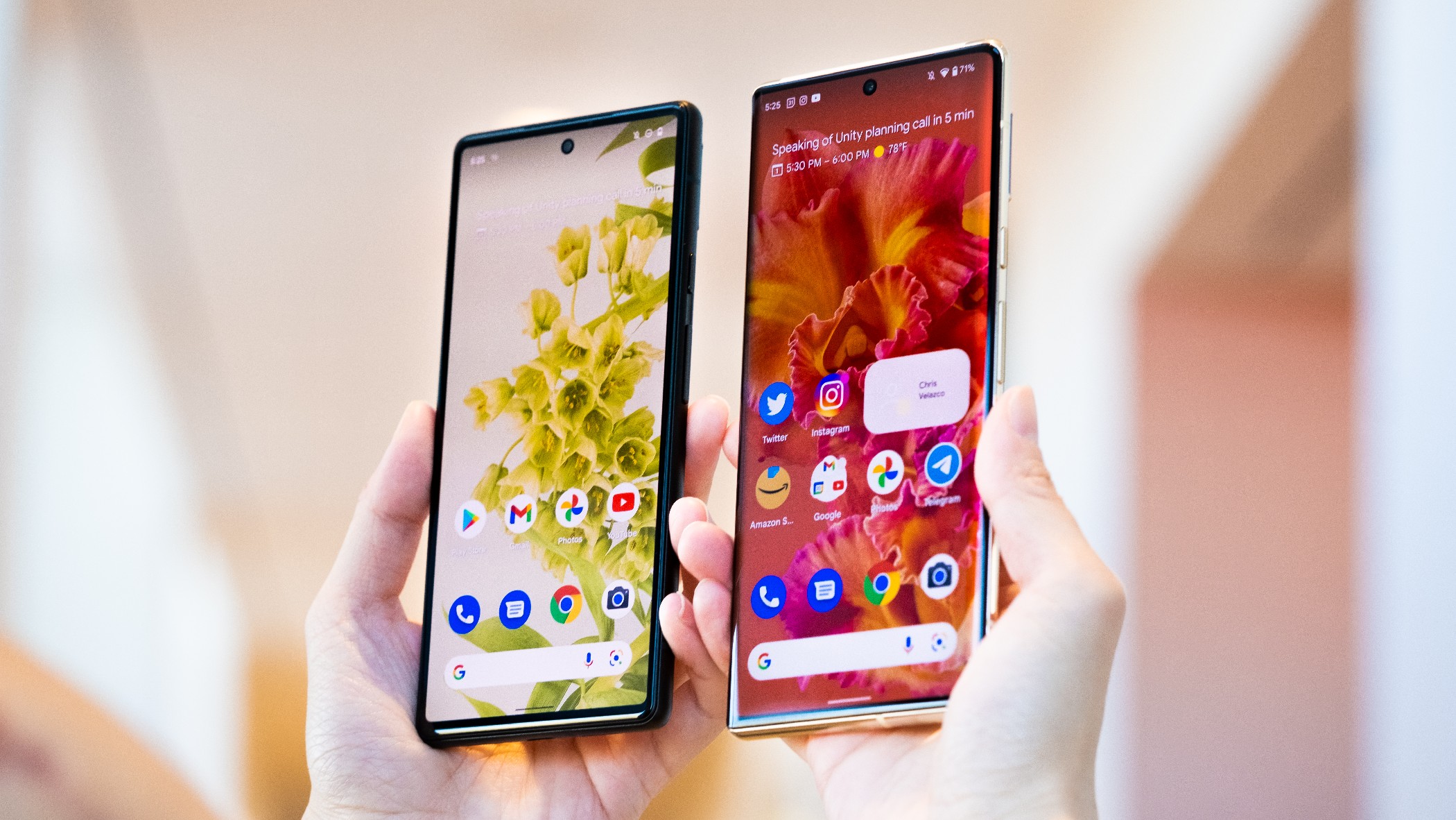