Shares of Amazon.com Inc. suffered their worst day in more than 15 years on Friday, after the e-commerce and technology giant reported its first quarterly loss in seven years.

After the surprise loss and lower forecast, Wall Street analysts were bearish in their assessment, including several price target cuts.

“Wage inflation and shipping costs have been pressuring Amazon’s profitability, and now the war in Ukraine has increased fuel costs, adding another headwind,” analysts led by Shyam Patel at Susquehanna Financial Group wrote.

“Also pressuring profitability is excess capacity, as Amazon invested heavily in the second half of 2021 and is now working to reverse fixed cost deleveraging and increase productivity.”

Susquehanna rates Amazon stock positive and lowered his price target to $3,800 from $5,000.

Amazon said it had $6 billion in incremental costs for the quarter, including salaries and productivity fees. The company says it’s looking at improvements and making adjustments to bring that number down.

The disappointing results did not dampen the vision of the future of many analysts.

“Amazon is taking the appropriate steps to operate amid a challenging macro environment including unanticipated inflation and a supply chain crisis,” Wedbush analysts led by Michael Pachter wrote.

“We view the second quarter 22 guidance provided by the company as overly conservative, particularly from an earnings perspective, given the favorable mix change and the potential for improvements in labor productivity and capacity leverage. Longer term, Amazon can drive steady margin expansion by investing in its cloud, fulfillment, and advertising businesses.”

“Several positives keep us optimistic on Amazon, including 1) strong growth in AWS and Advertising, and 2) prospects for inflationary pressures, lost productivity and fixed cost reductions to begin to reverse in the second half of 2022 and the year FY23, which bodes well for profitability,” Truist Securities wrote. , which rates Amazon stock as a buy with a $3,500 price target, down from $4,000.

Also: Consumer confidence jumps in April due to lower gasoline prices and more optimism about the economy

While Amazon takes a closer look at the costs to the company, buyers are looking at their own costs, raising concerns for Neil Saunders at GlobalData.

“As the cost of living rises, consumers have begun to reduce the number of products they buy to balance their budgets; volumes in many discretionary categories are turning negative,” Saunders wrote.

“This affects many retailers and channels, but it’s especially chilling online, where a higher proportion of purchases are discretionary and where shipping costs, at least for those who aren’t members of services like Prime, add to the cost. As a key destination for online shopping and as a mature player with the largest base of online shoppers, Amazon is more exposed to this problem than other players.”

GlobalData notes that subscription growth slowed to 13% in the quarter, with the price increase of a Prime membership being one of the factors.

Other groups of analysts are not so cautious.

“Amazon cited the many macro headwind challenges, ranging from the ongoing war in Ukraine, high levels of inflation, and supply chain issues. However, they did not mention any weaknesses or incremental consumer expectations around reduced demand; a departure from other more discretionary names,” Benchmark’s Daniel Kurnos wrote in a note.

Benchmark maintained its buy rating on the stock and lowered its price target to $3,700 from $4,000.

“If our assessment is correct, Q1 will likely represent the trough in Amazon earnings, with growth and operating margin improving through 2022 despite disappointing guidance,” Stifel wrote.

Analysts there point to a decline in omicron-related costs, a shift from Prime Day to the third quarter, and the normalization of consumer spending after a period in which spending on travel and experiences soared.

Amazon announced that the annual Prime Day event will take place in July. It was in the second quarter of 2021. 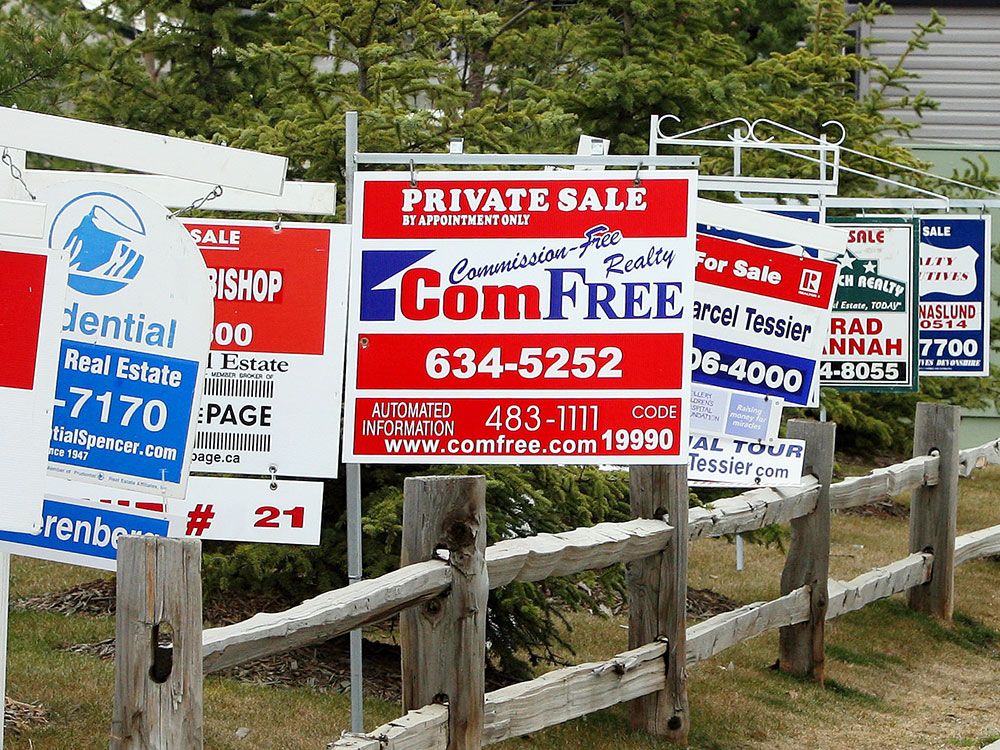 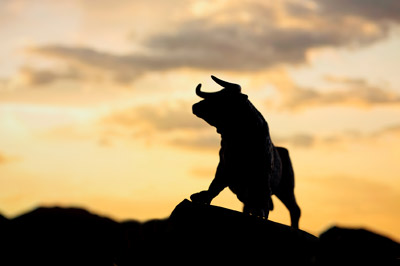 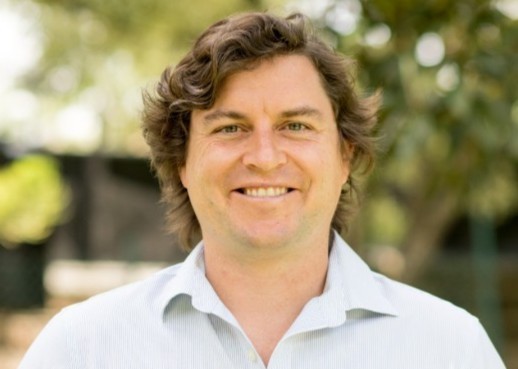 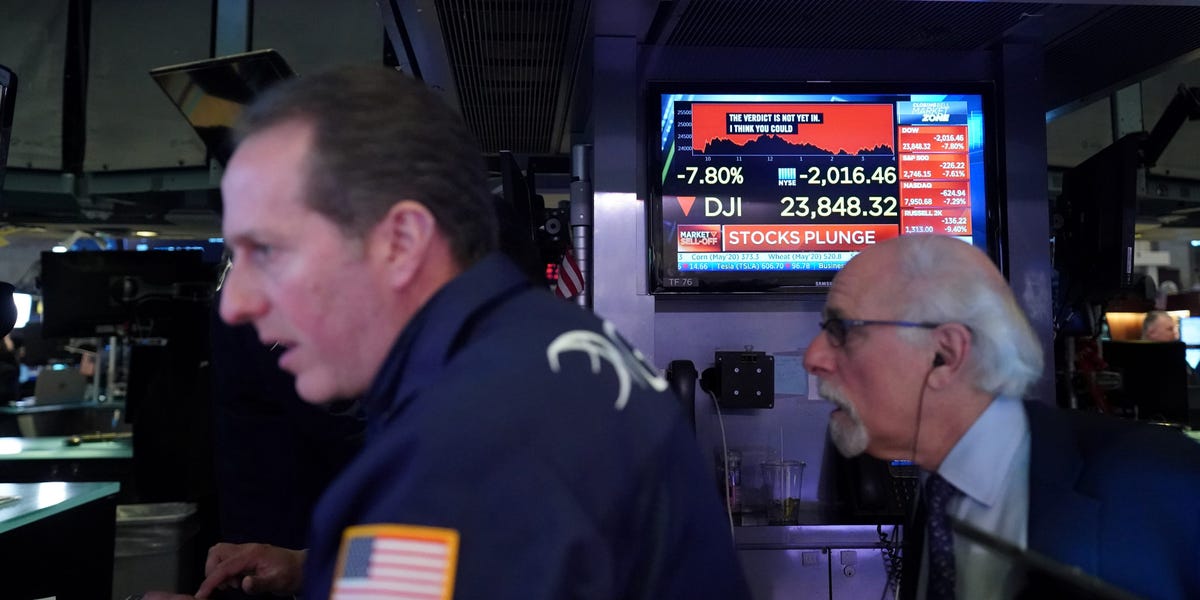