An ugly end to a cruel April on Friday saw the S&P 500 post its second correction, down 10% from a recent peak, so far this year.

The S&P 500 returned to correction only 22 trading days after leaving the previous one, its fastest re-entry since November 2008, during the turbulence of the 2007-2009 financial crisis, when the index fell back to correction only 7 days business days after departure. one. It later fell into a bear market.

The S&P 500 previously suffered a correction on February 22, when it closed at 4,304.76, down 10.25% from its record close in early January. Stocks extended their slide in early March as investors reacted to the Russian invasion of Ukraine on February 24, which sent oil prices soaring to nearly 14-year highs and stoked geopolitical anxiety.

fell 13.3%. It was the biggest monthly percentage decline since March 2020 for the Dow and S&P, and the biggest for the Nasdaq since October 2008.

Read: Four tough months for stocks: S&P 500 posts worst start to year since 1939. Here’s what the pros say you should do now.

It was the worst April performance for the Dow and S&P 500 since 1970, and the biggest April drop for the Nasdaq since 2000.

Stocks fell as investors digested mixed results from once-high-flying tech companies. They also adjusted expectations around the Federal Reserve and the prospect of a series of outsized rate hikes and an aggressive sell-off of the central bank’s balance sheet as it seeks to rein in inflation that is at its highest point in more than 40 years. 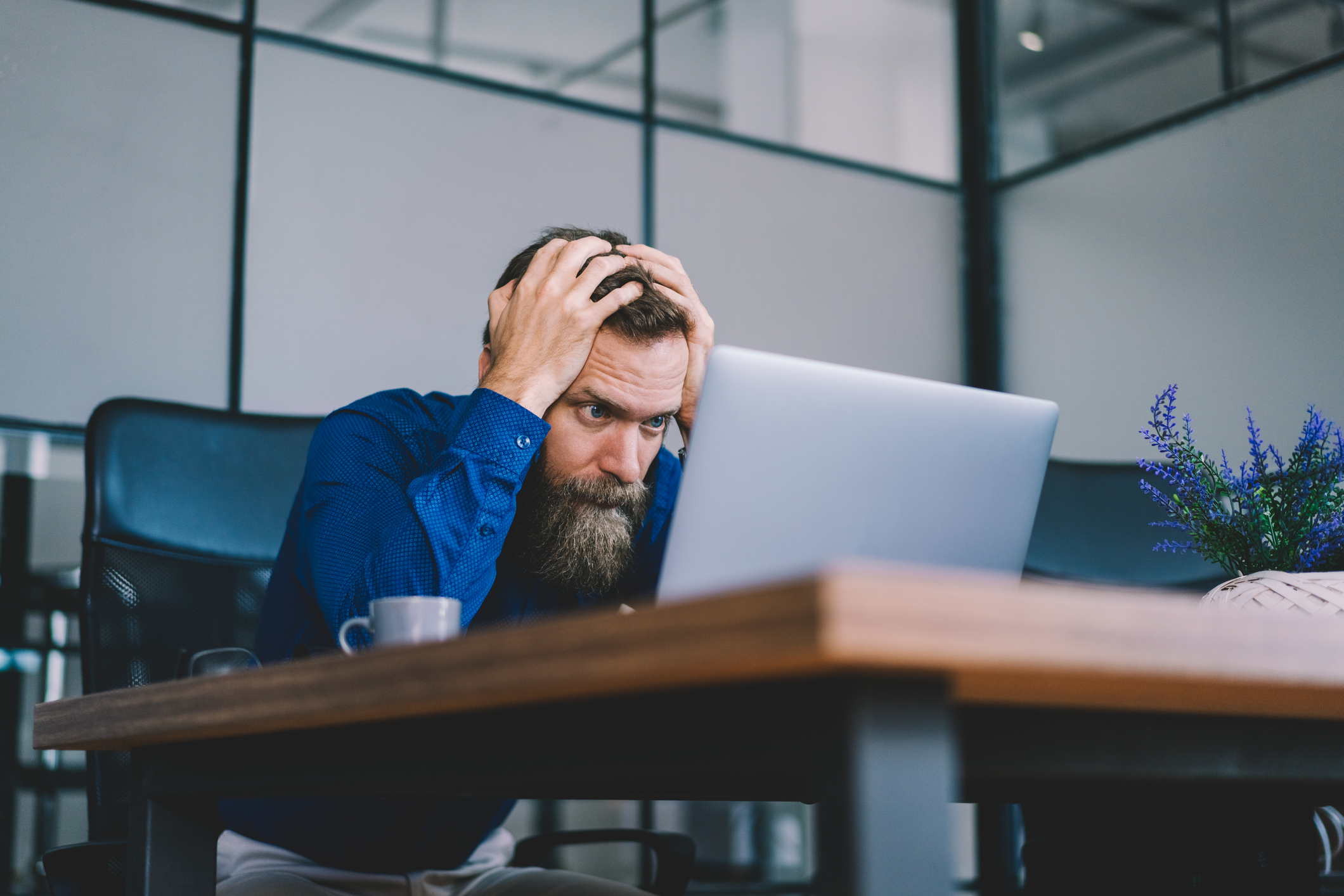