ST PAUL, Minn. — There is no way to sugarcoat Friday’s trading.

The Dow Jones Industrial Average saw its most significant one-day loss since October 2020, while the S&P 500 and Nasdaq Composite fell 2.8% and 2.6%, respectively.

So what exactly happened and what will happen next?

To help explain, KARE 11 turned to Dr. Tyler Schipper, associate professor of economics at the University of St. Thomas. Here is a transcript of that interview, lightly edited for clarity.

Q: What do you think of today’s news with the stock market situation?

SCHIPPER: The stock market is down almost 3% today, so it’s a big bad day. But, it seems like a lot of different things are going on. Some of their individual companies have poor earnings reports, but much of it is also macroeconomics. What is the Fed going to do and when is it going to do it?

Q: Could you explain for those who are not familiar, what the Fed intends to do with the half point rate hikes?

SCHIPPER: Traditionally, when the Fed starts doing what we call tightening monetary policy, it tries to gradually raise interest rates so that people spend a little less and corporations spend a little less. In general, just slow down the economy just a bit. And usually that’s done in these 0.25% or 25 basis point increments, very slowly, to try to assess how effective monetary policy is in trying to reduce something like inflation. The news was that Jerome Powell, chairman of the Federal Reserve, came out and said, ‘we’re really looking at a half-point interest rate change now.’ So that seems like a bit of an anomaly. It’s usually these changes that are very gradual, so that bigger jump is causing some reaction in the equity markets.

Q: What does this mean? Is it just a short-term hiccup? Should people worry or just keep calm?

SCHIPPER: I think staying calm is the way to go. Anything with the stock market, remember, the stock market is a long game. For most people, you have your money in a 401K, 403B, whatever that financial instrument is, and you leave it there for years and years and that’s where you get the long-term gains from the stock market. So if you’re worried about retirement today, and retirement is 30 years from now, this won’t be a big deal for you. The most important thing for the economy will be how well the Federal Reserve executes its monetary policy. And that is the fear. It’s kind of a knife edge, right? How much do we want to control inflation versus how much do we want to slow down the economy? And that is difficult. I’m glad I don’t have that job of trying to make those decisions with everyone looking at me and Congress angry and having to testify every day before Congress, but that’s what they’re trying to do. People are upset about inflation, but they would also be more upset if we tilted monetary policy toward a recession.

Q: Can you explain to our viewers why the Federal Reserve needs to raise interest rates to tame inflation?

SCHIPPER: So the Fed’s reasoning is that inflation is hard on people, right? If prices rise faster than your wages, you can buy fewer things. If you’re a retiree on a fixed income, it means you don’t have a job where you can earn more money to pay for those essentials. The Federal Reserve has what we call a dual mandate: it is supposed to do two jobs. Keep prices in check, but also help the economy and promote economic growth. And sometimes those two policies are at odds with each other, so he’s trying to balance those two things. So we want the Federal Reserve to succeed. The Federal Reserve is useful in trying to manage the economy. He is generally very effective at what he does, but what he does is extremely difficult to do.

Q: Do you have any ideas about predictions about an upcoming recession? Should people be prepared for something like this in the future?

SCHIPPER: Much of this talk is due to an inversion of the yield curve. Without getting too technical, the inversion of the yield curve is sometimes a predictor of a future recession. The problem with that prediction is that it is not predictive of when the future recession happens, either in six months or in two or three years. We always know there is the next recession. The fact that there have been some slight yield curve inversions should not be so surprising that a recession could be in the future. Right now, betting that there will be a recession anytime soon is a bet that the Fed is wrong. The rest of the macroeconomic data in terms of GDP growth, in terms of employment growth, they all look solid. That gives the Fed some wiggle room to be aggressive on inflation, so hopefully that gives them enough leeway that it’s not imminent that they screw up and throw us into a recession.

RELATED: Some Student Loan Borrowers Will Get More Help

Q: So, in summary, today’s stock market news is something to pay attention to, but keep it in perspective?

SCHIPPER: Yes, and fortunately, people are listening to Jerome Powell more than other Fed chairmen. Because James Bullard, president of the St. Louis Fed, actually floated the idea that we could have a rate change 0.75% interest. And I did one of these interviews maybe a couple of weeks ago, and I said, you know, if the inflation data keeps going wrong, it’s out there, I don’t see that being talked about yet, but it could happen .75%. And then James Bullard honks the horn and says, Hey, get ready for 0.75 percent!

If the markets had been reacting to Jerome Powell saying that, it would have been very different from one of the Federal Reserve chairmen, but the Fed has taken this, what we call an aggressive turn where they are more concerned about inflation than they are about job growth. right now. The data that comes out at the end of the month is going to be really important. Two big things come to light before the Fed makes its decision. At the end of the month, there’s another measure of inflation, which is actually the Fed’s preferred measure, and it will come out just as well as the first estimate for Q1 GDP… If GDP is really strong and that number of Inflation still looks like it’s going up, so maybe we’ll start to lean more towards James Bullard and the Fed will be even more aggressive.

The Fed’s decision isn’t going to happen until early May, so we have about a week before this ends up happening. I think by the time Jerome Powell announces it … he’s been telegraphing very strongly what the Fed’s actions are. I don’t think unless there is really disastrous news at the end of the month that they will deviate from this half percent. I think he’s been trying to formulate a consensus ahead of time by announcing this, letting everyone take it in and adjust a little bit. So when the Fed actually does make a move, it’s completely expected.

See the latest local news from the Twin Cities on our YouTube playlist: 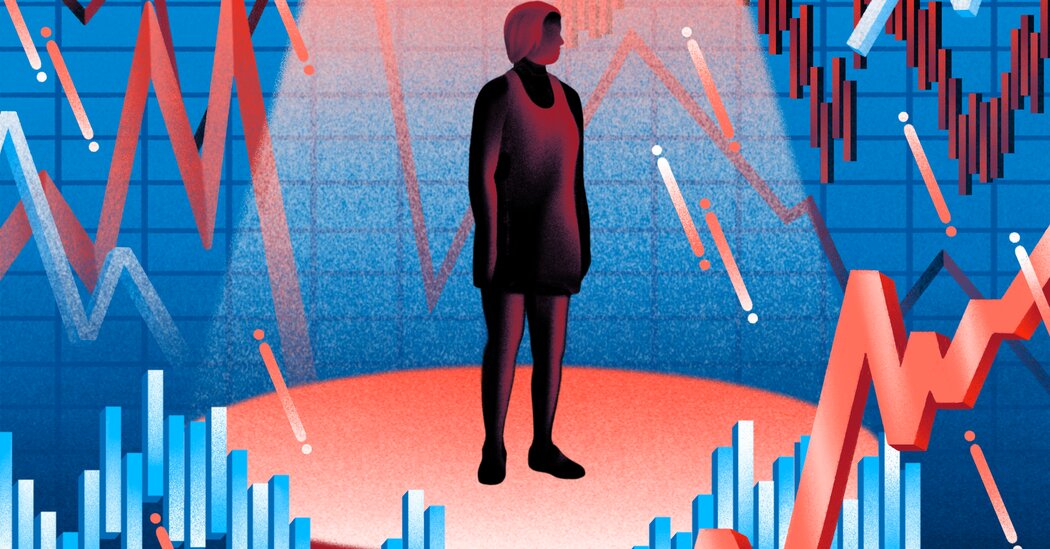 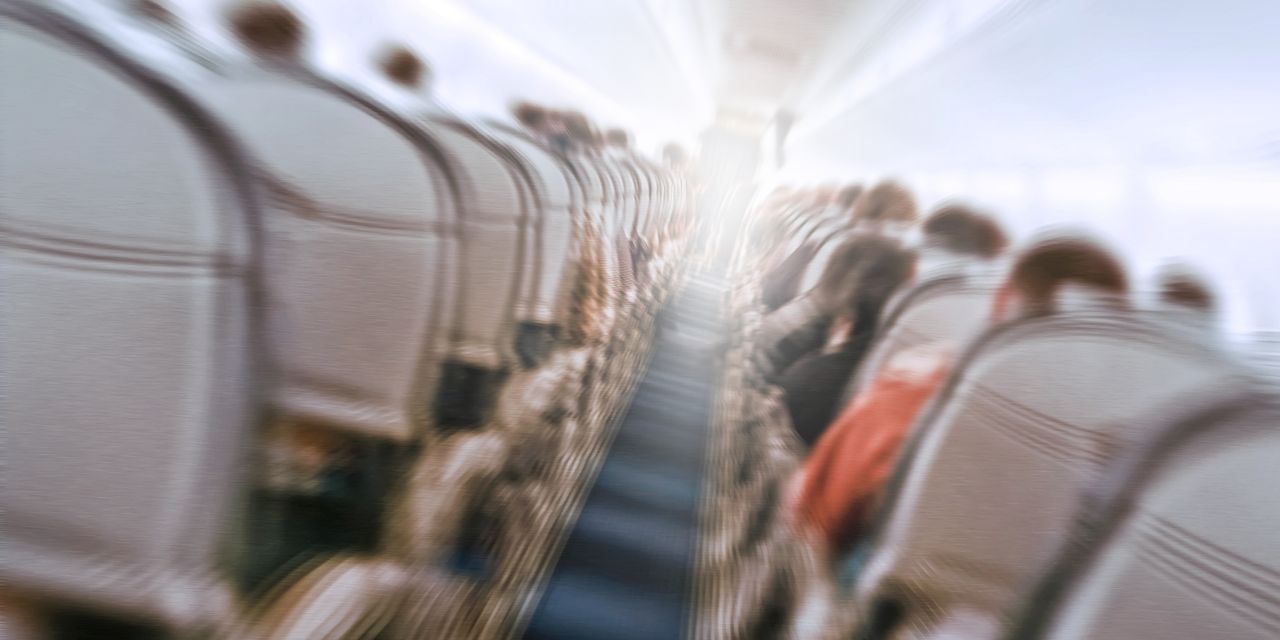 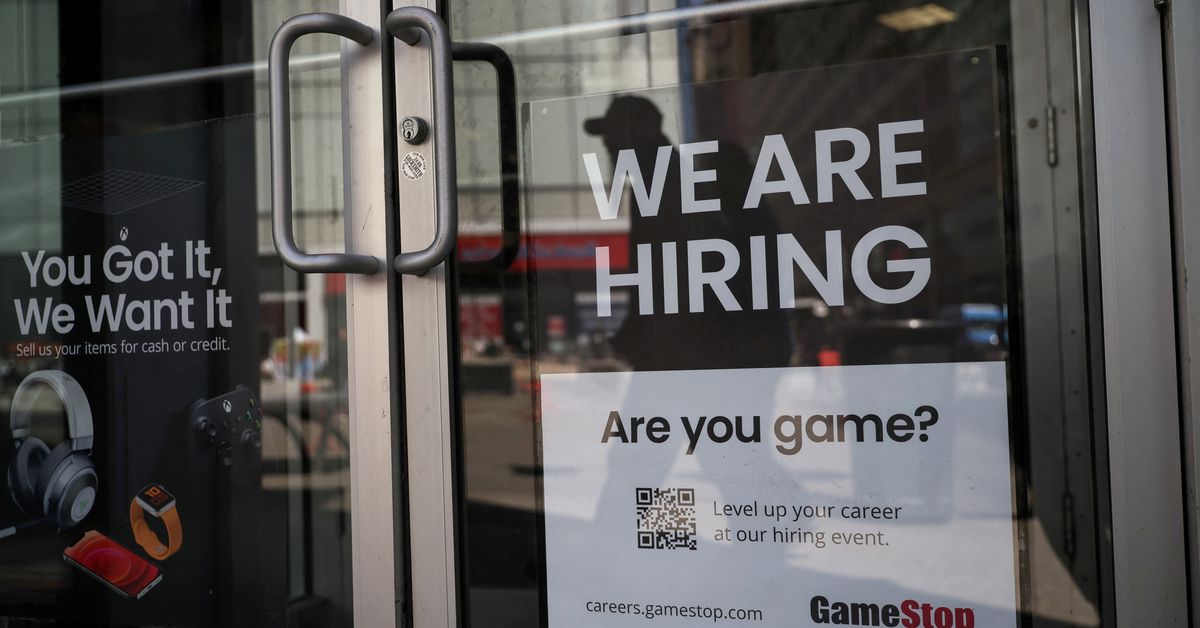 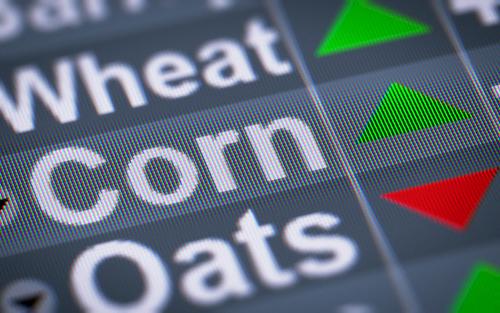 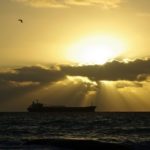 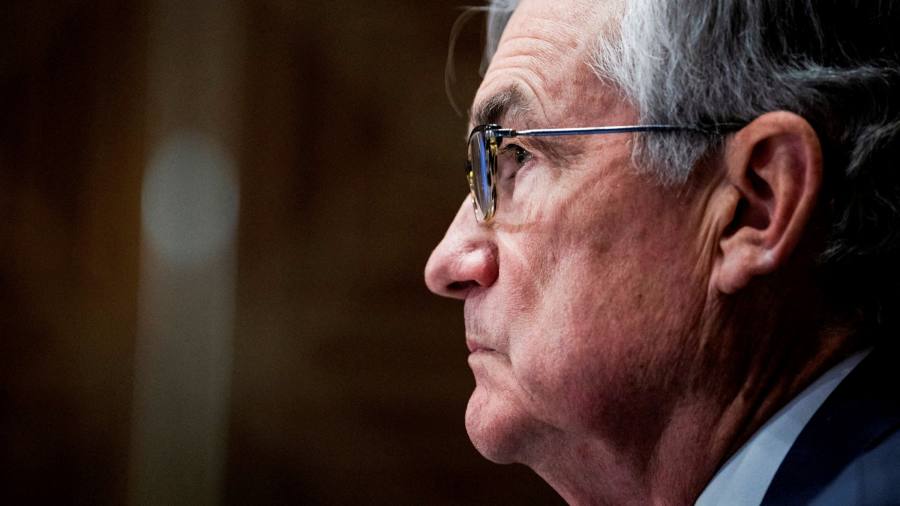