Amazon on Thursday launched a $1 billion fund focused on logistics, supply chain and customer fulfillment with a focus, at least in this first batch of investments, on wearable technology that improves security at its fulfillment centers and robotics.

The Amazon Industrial Innovation Fund follows the company’s other investment activities aimed at finding, supporting, and sometimes acquiring companies working on mission-critical technology. Amazon launched a $2 billion Climate Commitment Fund in 2020 to invest in sustainable technologies and services that will help the company reach its commitment to be net zero carbon in its operations by 2040. Amazon’s climate fund has invested in 11 companies to date, including CarbonCure, CMC Machinery, Pachama, Redwood Materials, Resilient Power, Rivian, TurnTide Technologies, BETA Technologies, Ion Energy, ZeroAvia, and Infinium.

The new industry innovation fund taps into Amazon’s need to find faster ways to deliver goods, while improving the experience for customers and employees working in warehouses and logistics, according to the company. It also aims to build on Amazon’s previous investments in artificial intelligence and robotics that have led to improvements to its operations, including robotic arms that perform repetitive tasks and automation vehicles that can help transport larger items.

Amazon announced five initial investments in startups developing wearable technology and robotics. Amazon did not disclose the investment amounts. Here’s a breakdown of what each company is working on.

The Corvallis, Oregon startup, founded by Jonathan Hurst and Damion Shelton, is best known for its bipedal robot called Digit. The robot is meant to address the “mobility limitations of traditional robots,” according to Amazon. That’s another way of saying Digit can get to places, namely stairs, where wheeled robots can’t.

Agility grew out of Oregon State University in late 2015 with the goal of commercializing research on bipedal locomotion from the Dynamic Robotics Laboratory. The company introduced its ostrich-inspired Cassie robot in 2017 as a bipedal research platform. Digit, which added an upper torso, arms, sensors, and additional computing power to Cassie’s design, was unveiled in February 2019.

Not long after, Agility teamed up with Ford to test how two-legged robots and self-driving cars could work together. More recently, Agility has turned its attention to logistics.

The Israeli company founded in 2014 is developing an autonomous robotic product branded as SqUID that can fit into existing shelves and boxes in warehouses and is capable of operating from floor to ceiling, according to Amazon. The product works like a robotic fleet. Each robot can roll across a warehouse floor, then attach itself to those gigantic floor-to-ceiling shelves in warehouses, slide up the shelves, select a box, and then descend.

The San Francisco startup is the youngest in the investment bloc. Mantis Robotics, which is developing a tactile robotic arm that uses sensor technology to work cohesively together with people, was founded in 2020. The technology allows these robotic arms to be “fence-free,” allowing them to interact more freely with people without risk of injury. .

Mantis Robotics was one of 15 early-stage startups to participate in Batchery’s Fall 2021 program for entrepreneurs.

The wearable technology is a belt with six sensors to provide movement, location and environmental data. Haptic feedback reminds employees of correct body mechanics while performing tasks like lifting boxes. The data collected is shared with employee and supervisors and training can be developed to help reduce or eliminate workplace injuries.

The Santa Clara, California startup, founded in 2016, is developing a computer vision and artificial intelligence product to improve inventory management. The automated product essentially creates a digital warehouse that can capture, track, and manage inventory in a warehouse, including receiving, put-away and picking, warehousing, and pack-and-ship.

The company emerged from stealth earlier this year with $25 million in a seed and Series A round that included New Enterprise Associates (NEA), Wing VC and Neotribe Ventures. 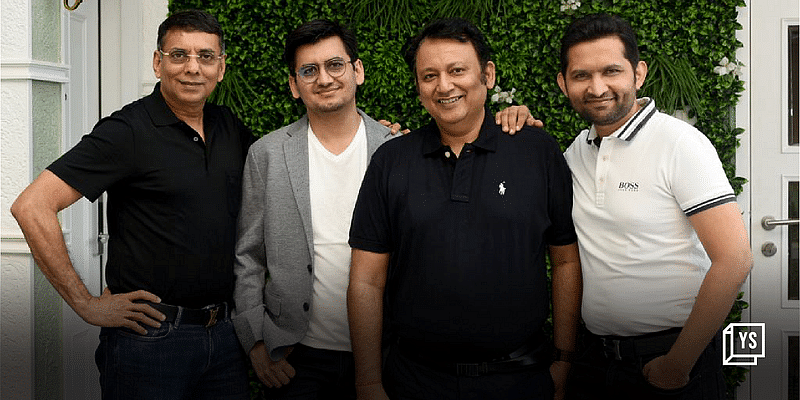 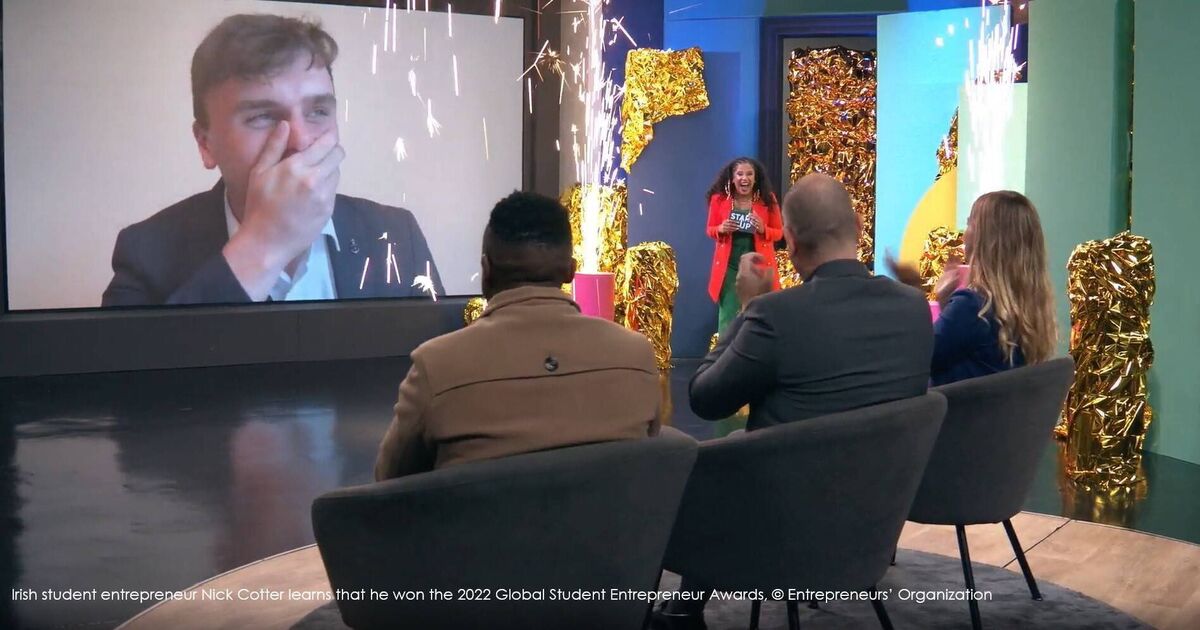 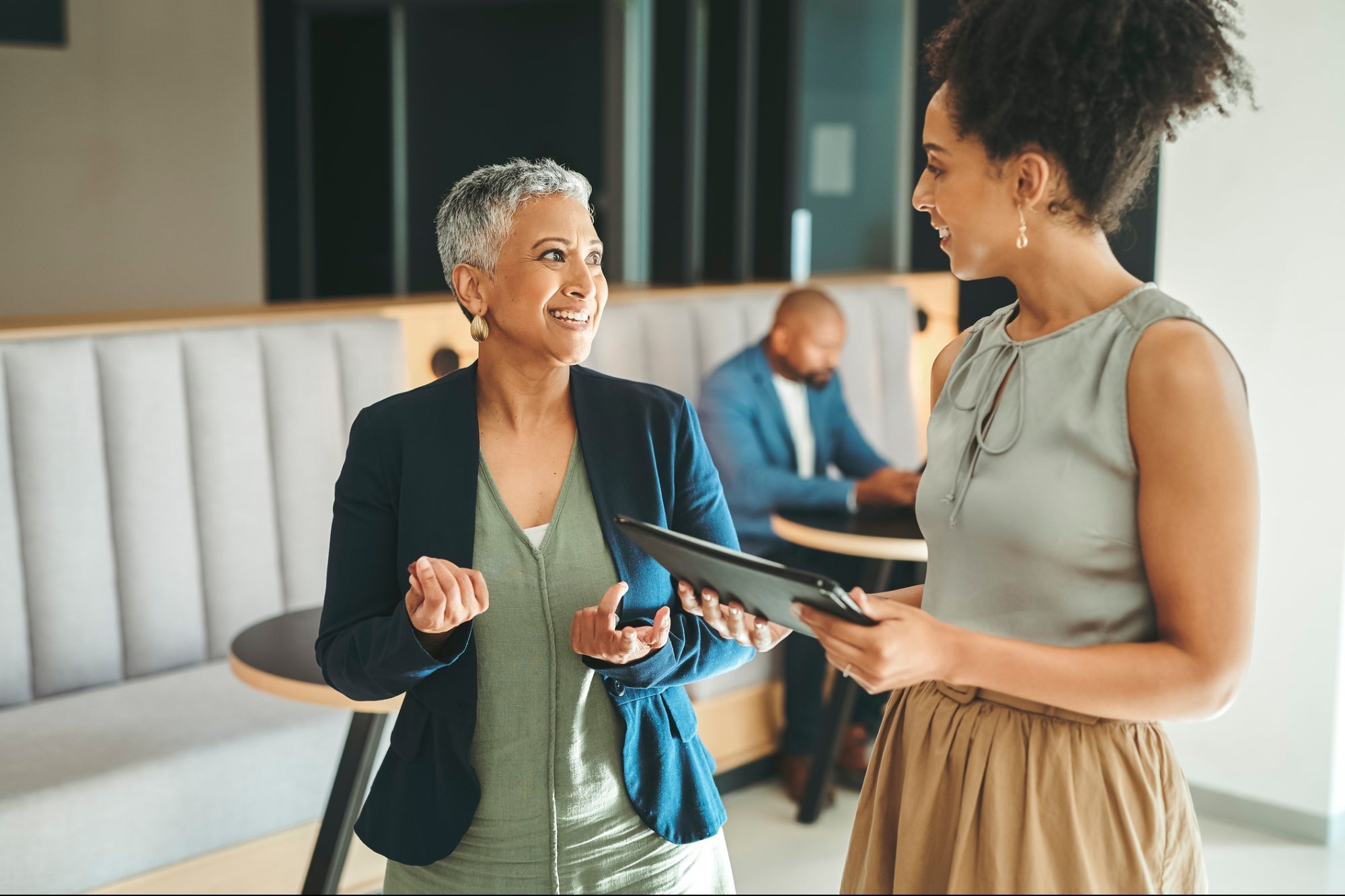 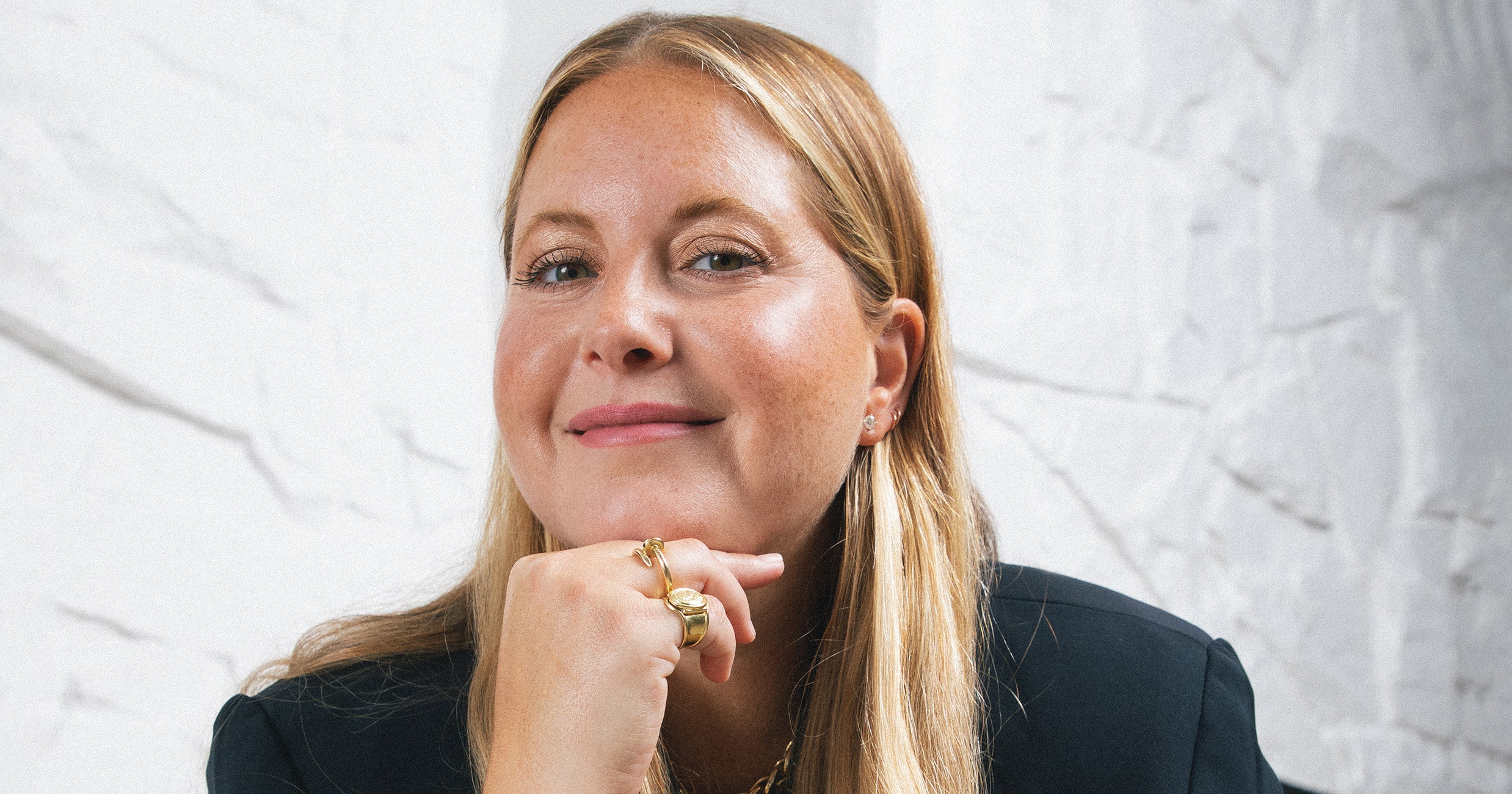 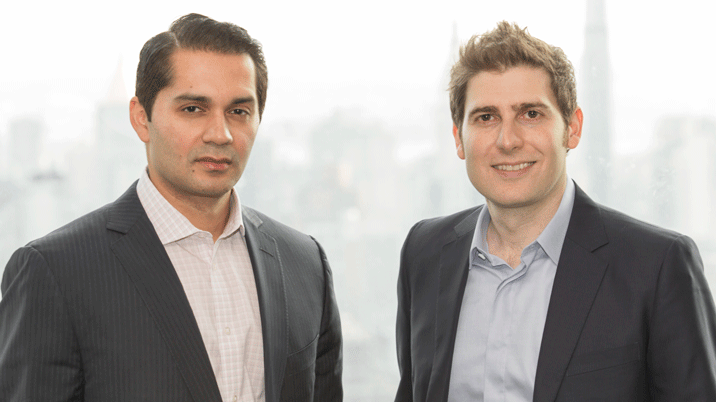