The pandemic, we often hear, is forcing a rethink of the economy. We are leaving behind a model: the small austerity-obsessed state that outsources the work of macroeconomic stability to unelected central banks. Central banks, in turn, worked to target inflation under a regime of benign neglect for unemployment; meanwhile, it was assumed that the bond market should and would discipline governments in fiscal rectitude.

Now, the Biden administration’s “once-in-a-generation” spending plans suggest a paradigm shift is underway. It puts governments, through fiscal policy (taxes and spending), back in the driver’s seat. In this sense, the macroeconomy has the potential to become more democratic. But are we celebrating too soon? The great test of the paradigm shift, possibly the fundamental test, is how we are going to decarbonize our economies.

There are two ways to organize the low-carbon transition: through the state itself or through the financial sector. What might be called the “big green state” approach involves massive public investments in green infrastructure and industries. When private finance recently lamented Biden’s infrastructure plans, they opposed a big-state route to decarbonization that rejects the rhetoric of public-private partnerships.

In fact, the “big finance” approach wants the state, through its central bank and fiscal arms, to simply lead the private sector by changing price signals. In this scenario, the State plays a minor role, making carbon more expensive by forcing companies to pay for polluting. For example, Germany recently introduced a tax of €25 (£21) per tonne of carbon emissions on petrol, diesel, heating oil and gas. Higher carbon prices, the wisdom goes, will incentivize producers and consumers to transition to green energy. Private financing is there to lend the money that this transition requires.

The numbers behind private green investment seem to add up: there is now $30bn (£21bn) in ESG (environmental, social and governance) assets. The green “rush” is expected to pick up speed as central banks move to decarbonize their operations and reduce subsidies to carbon-intensive activities. Take the Bank of England’s plans: Under its new environmental mandate, it argues that the transition to net zero should be financed largely by private finance (as opposed to the state), in an orderly way that requires central banks to subsidize green and only “scaling up” to penalize carbon financiers if, over time, companies fail to meet decarbonisation commitments.

The strategy of embracing carbon financiers is at the heart of this year’s Cop26 conference in Glasgow. The hot new private sector gig for high-level public employees is green finance. But the world of “green finance” has injustice and inequality built into it. It reduces democratic government action to higher carbon taxes, which often place the burden of decarbonization on the poor. Government spending will be directed at “de-risking” private infrastructure, to fill the gap between the fees paid by users for essential public services and the commercial rates of return expected by private investors.

However, having privatized public services while raising carbon taxes on ordinary people threatens a political backlash, which will reduce politicians’ appetite for meaningful decarbonisation measures. It will also reinforce pressures to rely on global asset managers to set the pace for green investing, even though financiers’ “environmental, social and governance” (ESG) fever is rife with greenwashing: public relations exercises that place green labels on high-carbon investments. activities. This greenwashing is a feature, not a bug, of big finance-driven decarbonization. It allows private finance to enjoy the green subsidies promised by central banks and to protect profits from democratic forces that may one day go from pampering to penalizing carbon financiers.

The big finance approach owes its political appeal to fiscal fundamentalists who point to Covid-19-related surges in public debt to argue that the state simply cannot afford to green the economy. Instead, financiers dangle trillions of ESG investments in front of politicians, seducing them into believing that the market will take care of the climate crisis. This validates an unambitious carbon policy, as we see very clearly in the EU’s sustainable finance initiative, which created a system of green public standards. Four years after its launch, this “sustainable” activity classification system is now under serious threat of greenwashing from member states that want to include natural gas and other dirty activities within its scope. In turn, the European commitments to develop in parallel a system that works to penalize dirty loans have evaporated.

Climate activists must be prepared to fight the battle against tax fundamentalists with a simple message: government is not a home. He has the central banks on his side, and if there is a macroeconomic lesson that the pandemic has taught us, it is that central banks can do a lot. In high-income countries, central banks bought almost all the debt issued by governments in 2020. They can and should continue to work closely with governments to accelerate decarbonization. We cannot rely on private finance to get us out of a climate crisis to which it has systematically contributed. We have to disempower carbon financiers, and we do that by letting the democratic state, not investors, lead the way forward. 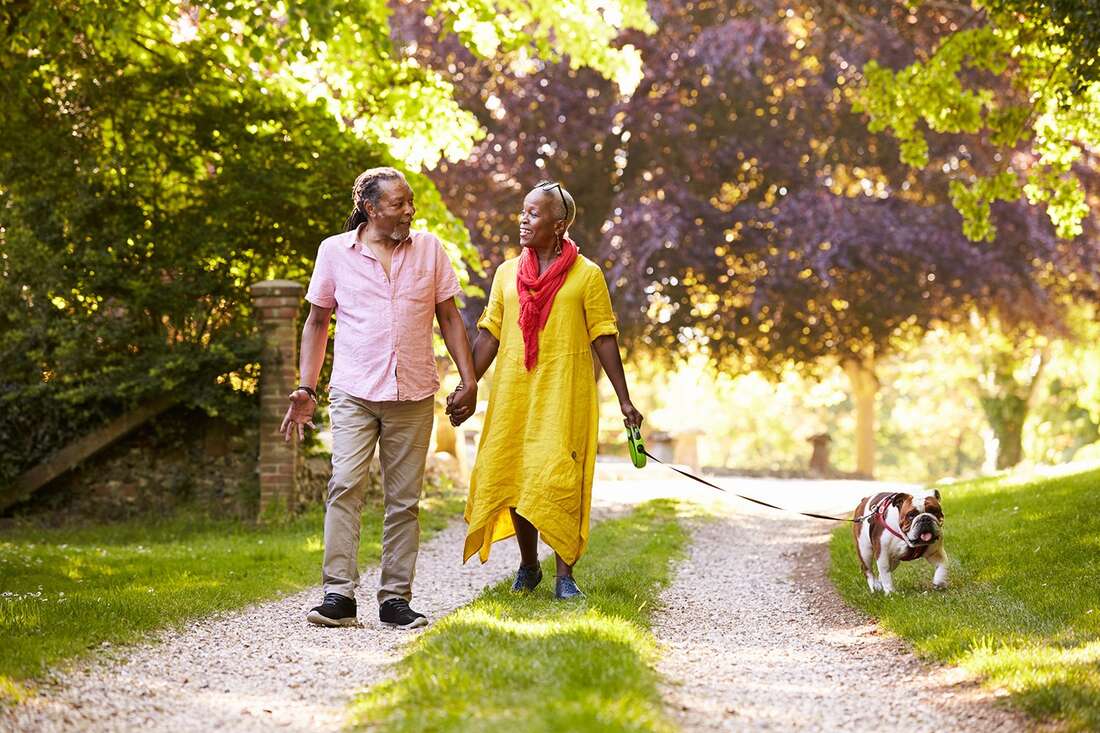 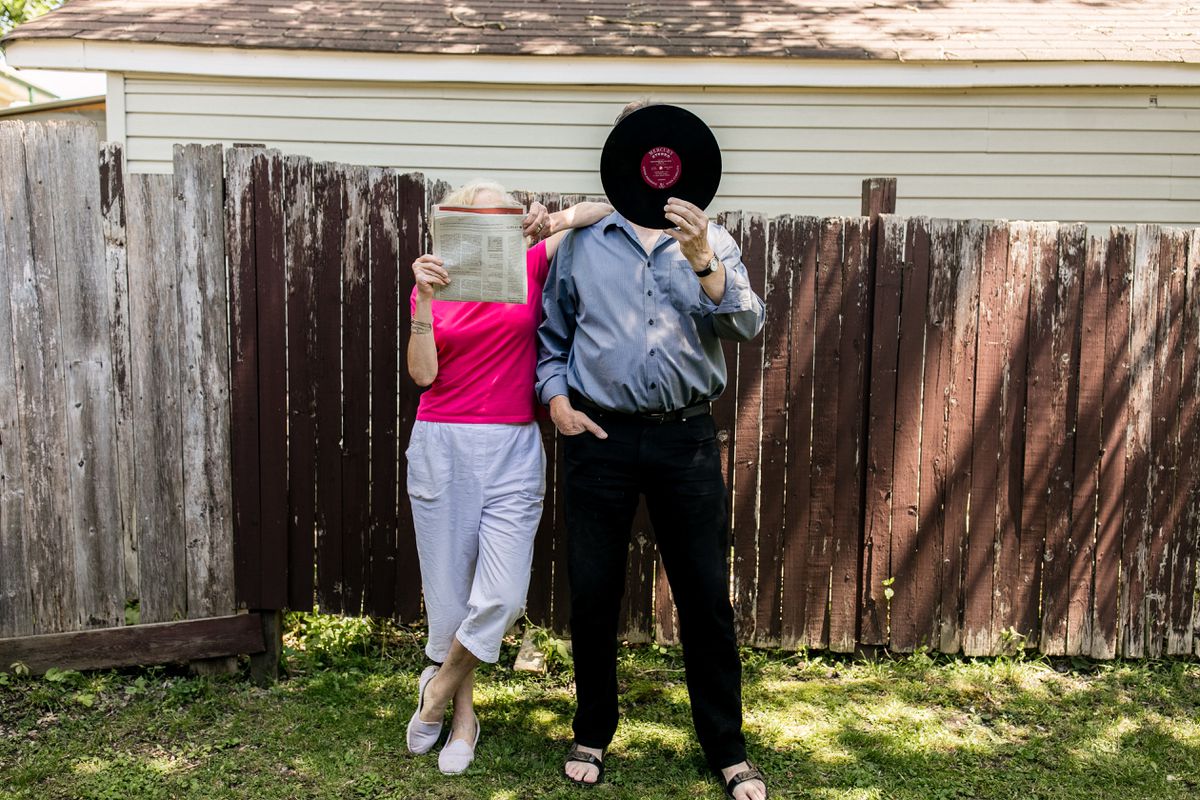 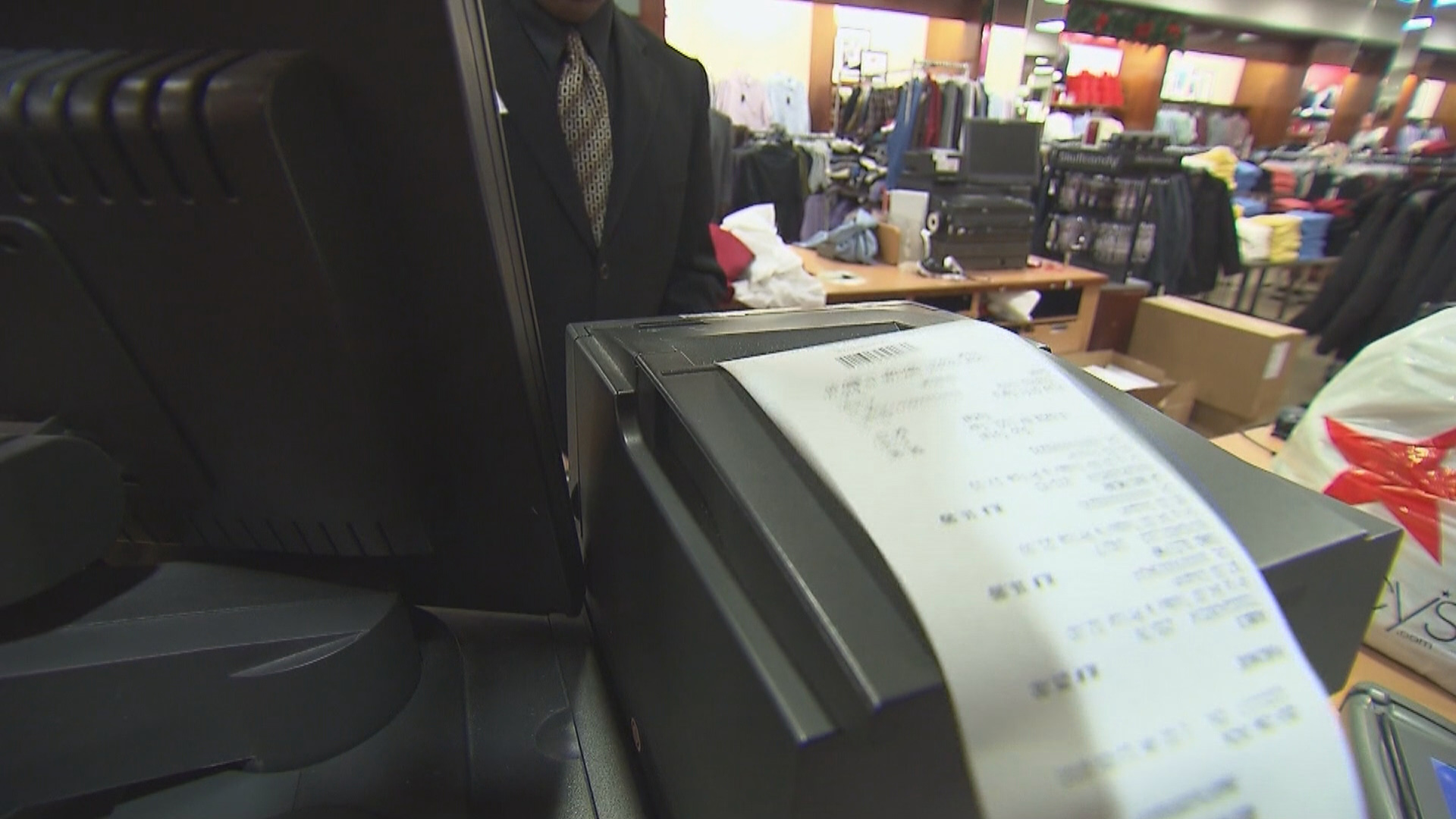