An Aer Lingus passenger revealed the terrifying moment he thought his flight from Zurich to Dublin would have to make an emergency landing at sea.

An audio message was played during the flight, but many people did not hear the warning because they had headphones on.

Fearghal O’Lideacha explained to the Irish Times: “I was sitting near the back with my son, who had headphones on.”

The Dubliner said that, as far as he can remember, the message read: “Ladies and gentlemen, this is an emergency. Prepare for a forced landing.”

READ MORE: How long should I arrive before my flight? Latest as daa reports major improvements at Dublin Airport

He said the message was mistakenly played over the plane’s intercom and minutes later passengers were told to ignore the announcement.

While there was little reaction as many passengers had music and movies, Mr. O’Lideacha said he saw a woman and her children sitting across from him who were clearly distraught.

“I could see the anguish on his face,” he told The Irish Times.

A concerned passenger approached flight attendants to check on the status of the flight after the message played, and Fearghal said he was relieved to see no concern on his face when he returned to his seat.

“Then one of the flight crew made an announcement that we should ignore the previous announcement.

“That was a huge relief. I’d say it was about two minutes later,” she said.

In response to the incident, an Aer Lingus spokeswoman said that during that particular flight, a pre-recorded announcement played momentarily by accident.

They said: “A follow-up announcement was made informing passengers of the error.

“At no time during the flight was there a risk to the safety of the aircraft or the people on board.”

The flight landed safely and I was on time at Dublin airport. 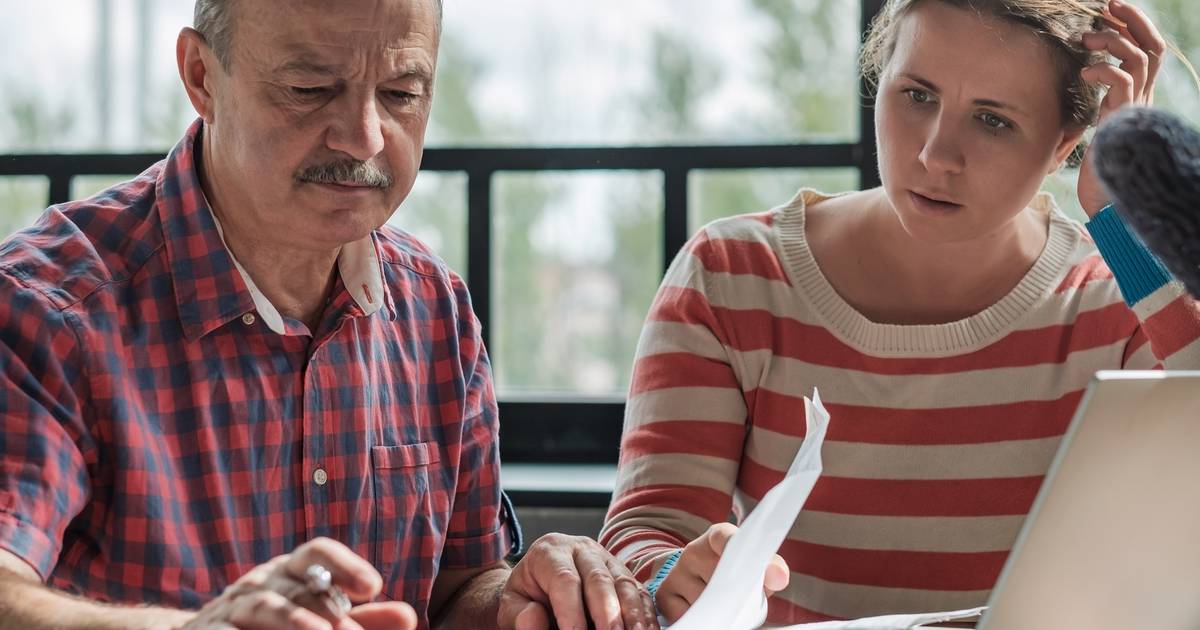 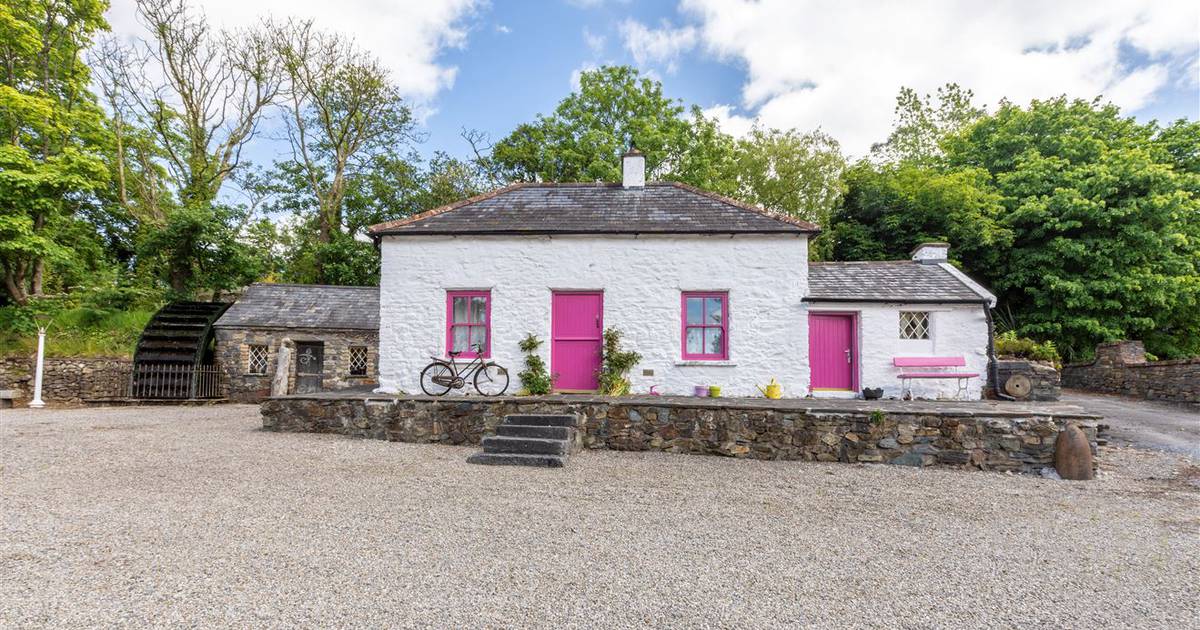 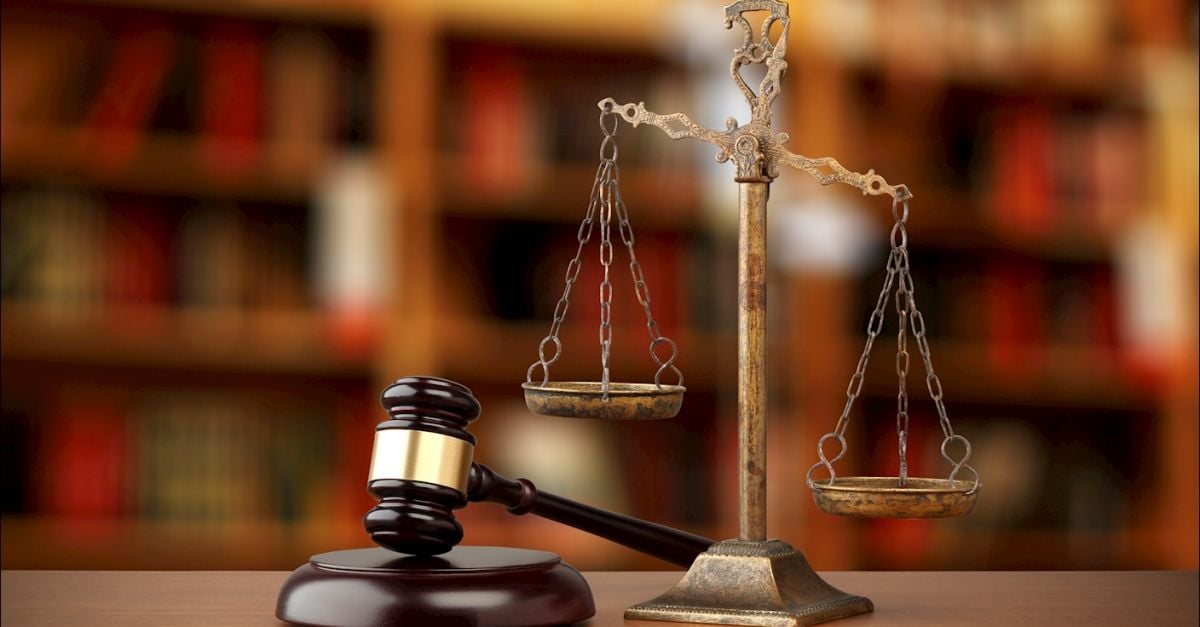 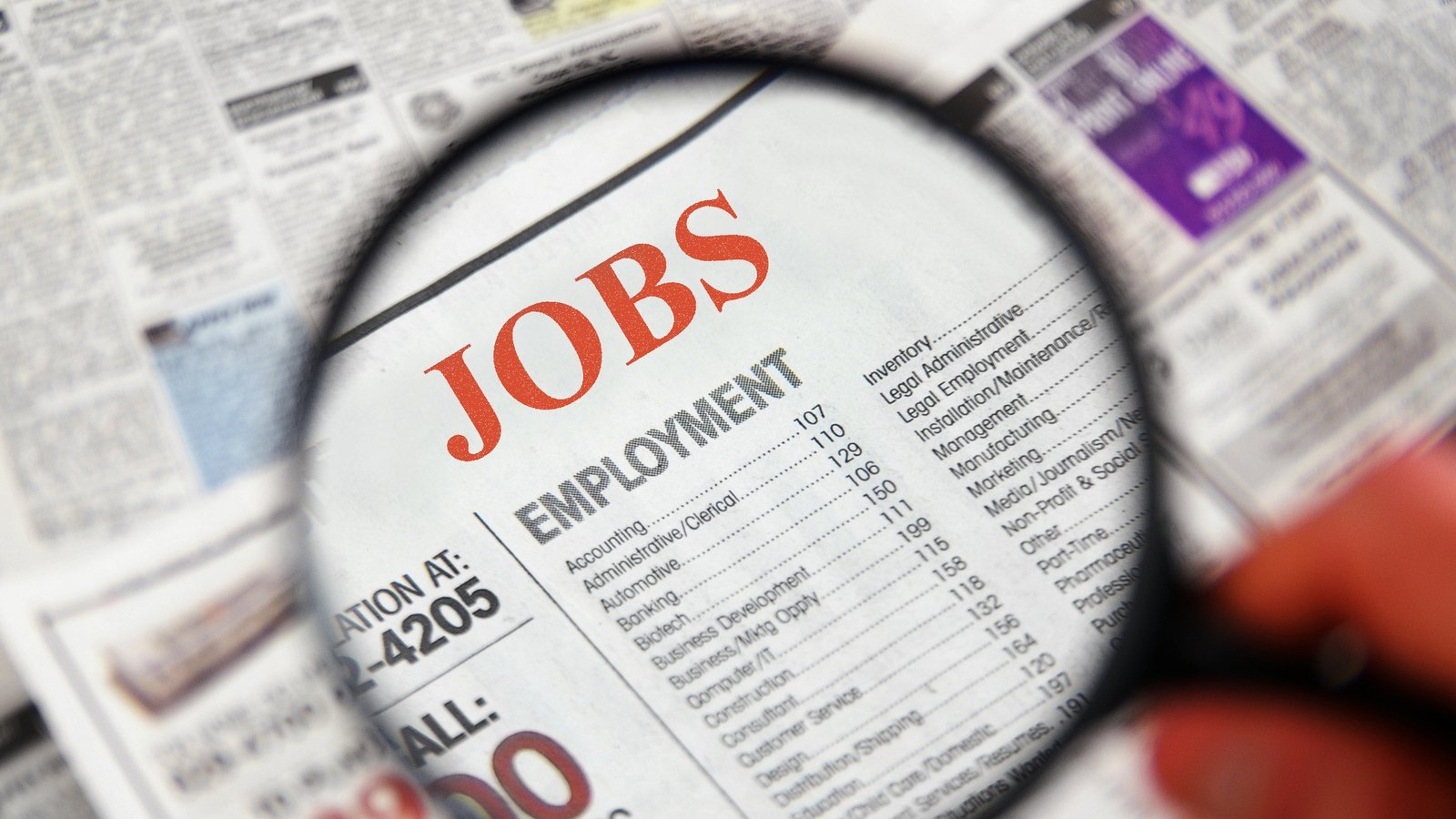 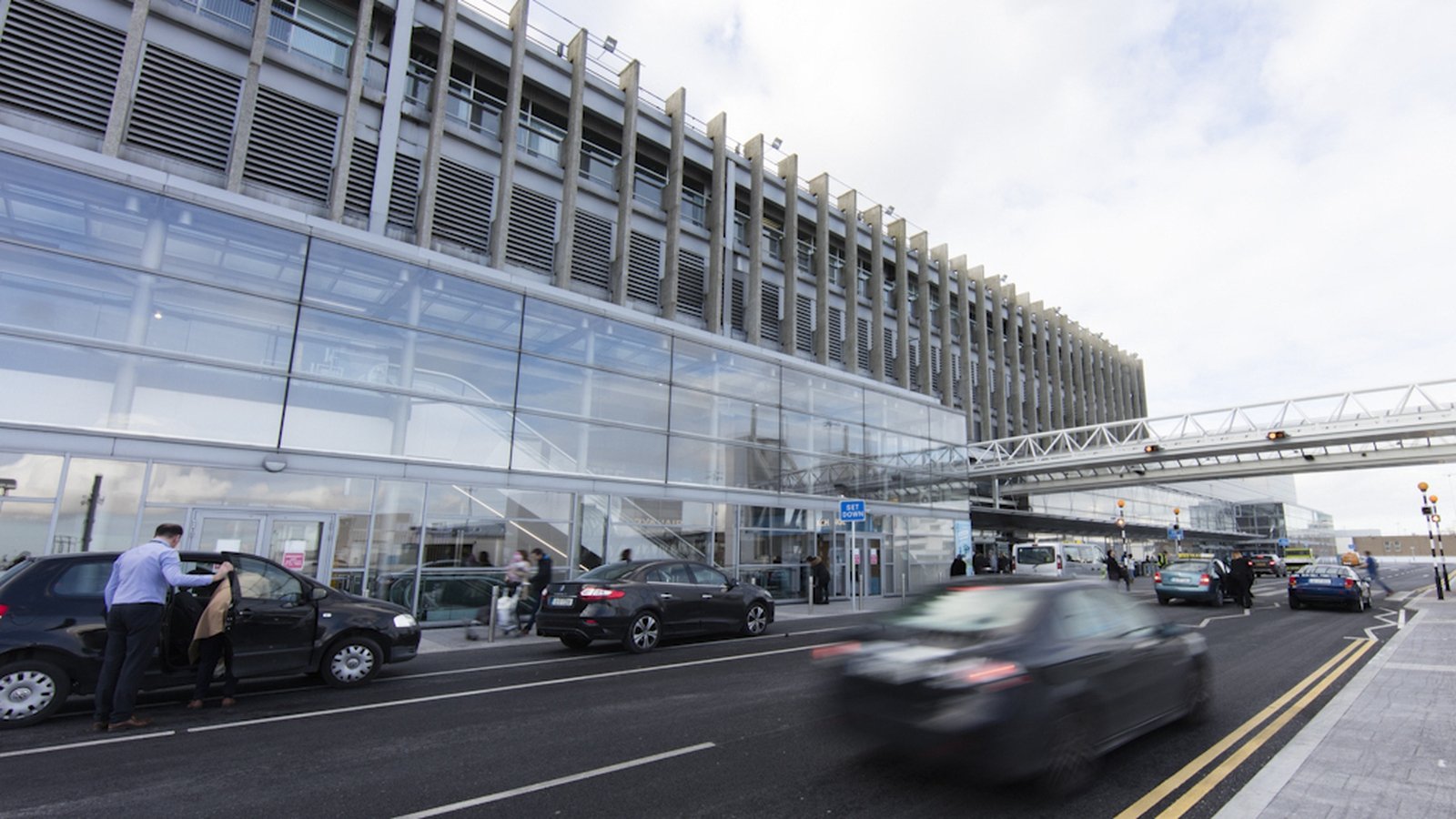