Earnings at the world’s largest smartphone and memory chip maker were also supported by strong smartphone sales in the quarter, along with an outage at a rival NAND Flash chip plant, analysts said.

Samsung pegged its first-quarter profit at 14.1 trillion won ($11.6 billion) in a preliminary earnings release, versus a Refinitiv SmartEstimate of 13.3 trillion won. Revenue likely rose 18% from the same period a year earlier to a record 77 trillion won, also above market expectations.

Although memory chip prices fell in the first quarter, analysts said strong demand from data center customers, as well as cautious investment spending by chipmakers and limited capacity expansion, boosted sales. profits from Samsung chips, which account for about half of its total profits.

The chipmaker is also likely to have benefited from an outage at a rival NAND Flash chip plant owned by Japan’s Kioxia and US firm Western Digital due to raw material contamination.

“After the contamination issue at Kioxia, I think rush orders for NAND Flash chips were placed with Samsung for products that were meant to be protected by Kioxia,” Park said.

The outage at the Kioxia plant in early February is expected to boost NAND Flash prices by 5-10%, offsetting the effects of moderately high inventories held by buyers, data provider TrendForce said. read more

Samsung shipped about 72 million smartphones in the first quarter, Counterpoint Research said, down 11% from a year earlier, mainly due to a later-than-usual launch of its new flagship smartphone, the Galaxy S22.

The Galaxy S22 series globally sold 50% more in the first week after its launch in late February than its previous S21 model, according to Sujeong Lim, associate director of Counterpoint.

Samsung is estimated to have shipped just over 6 million units of the S22 series at the end of March, Lim said, adding that sales were in line with initial expectations.

Samsung is due to release its detailed earnings on April 28, when investors will be interested to hear any comments on its M&A plans, how it plans to run its memory chip business to boost profitability, and chip demand prospects. . 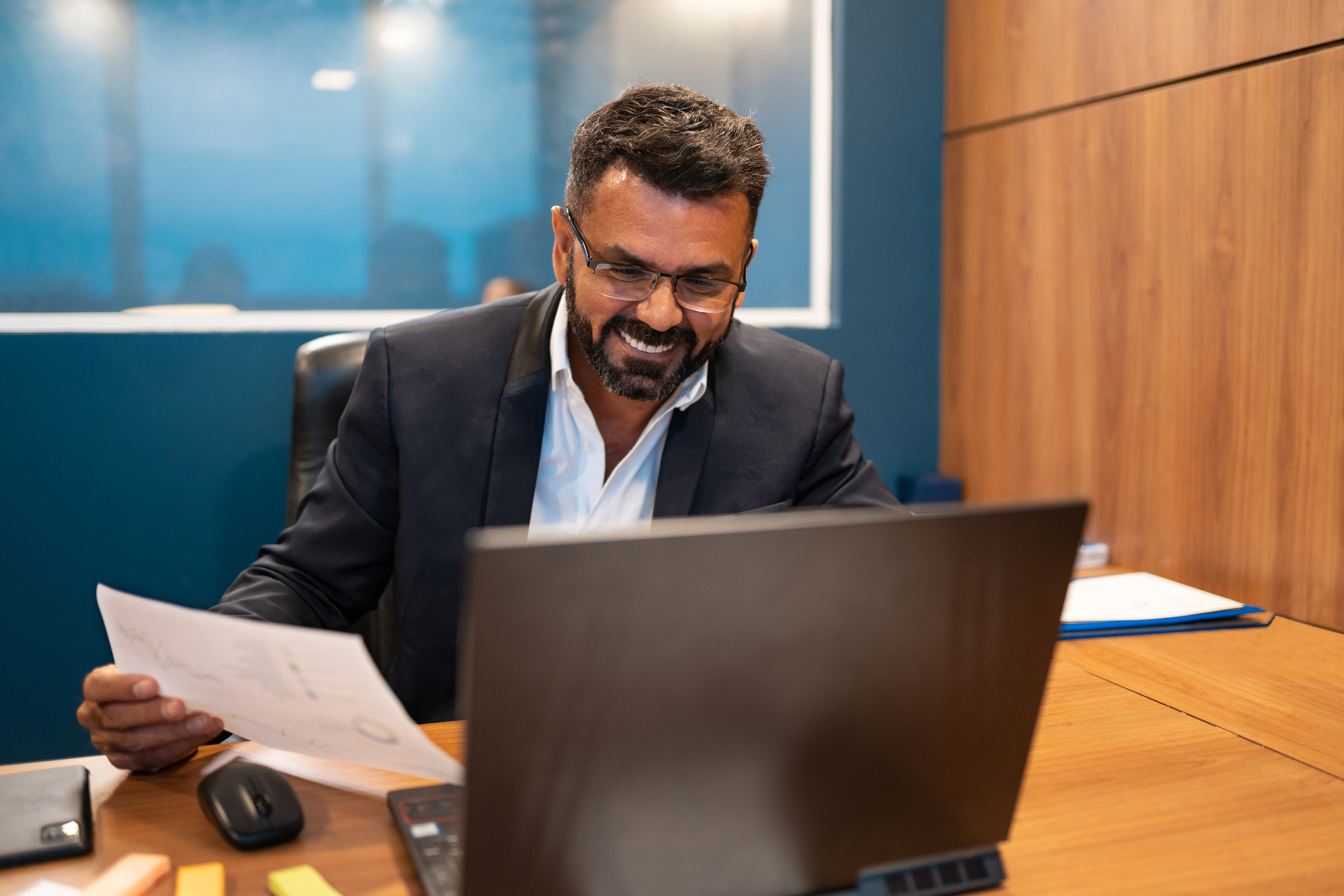 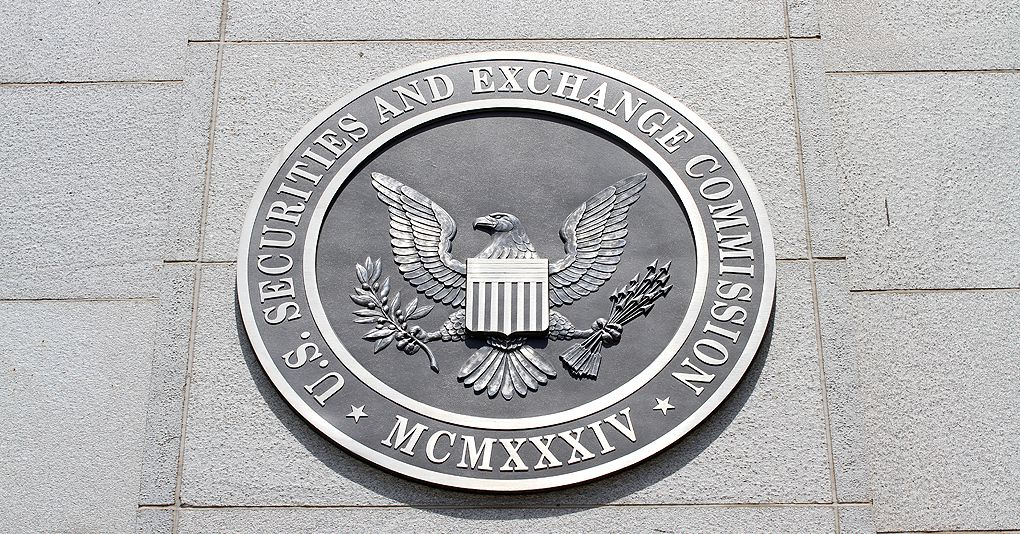 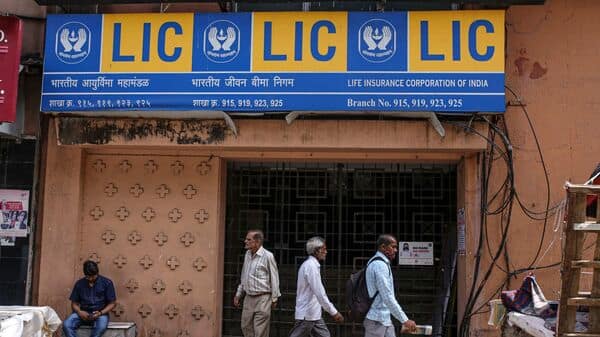 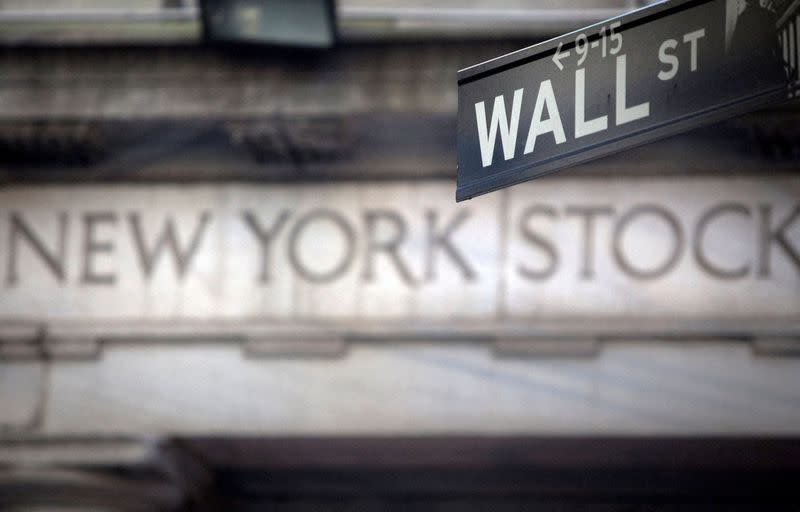 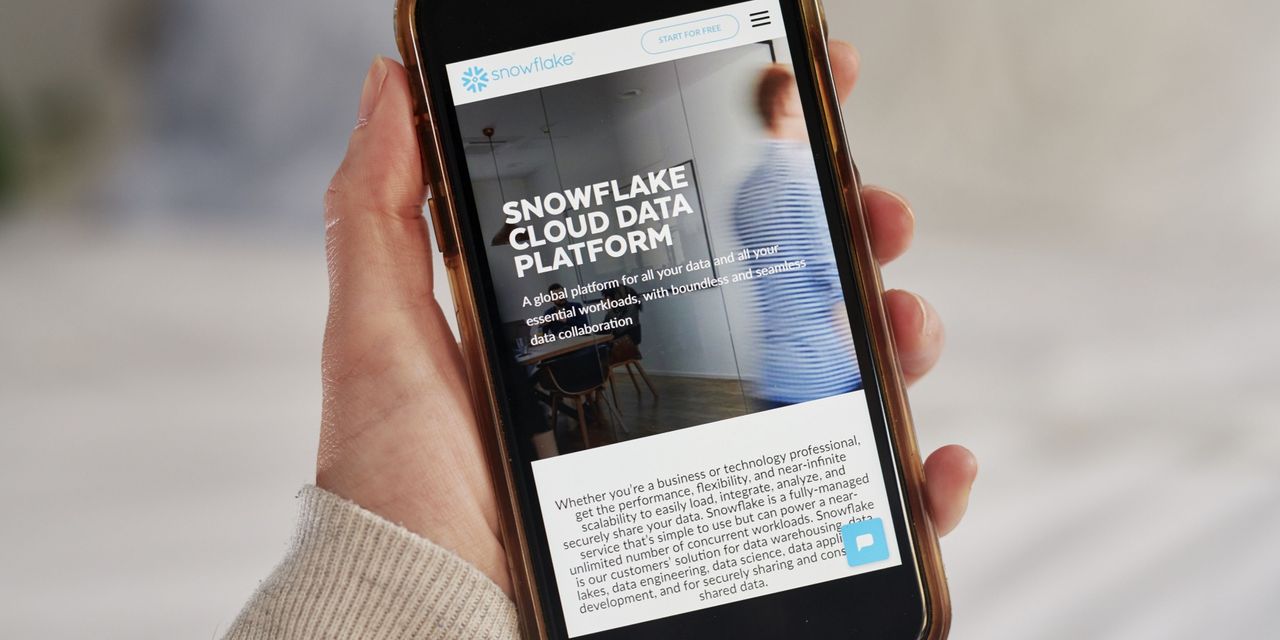 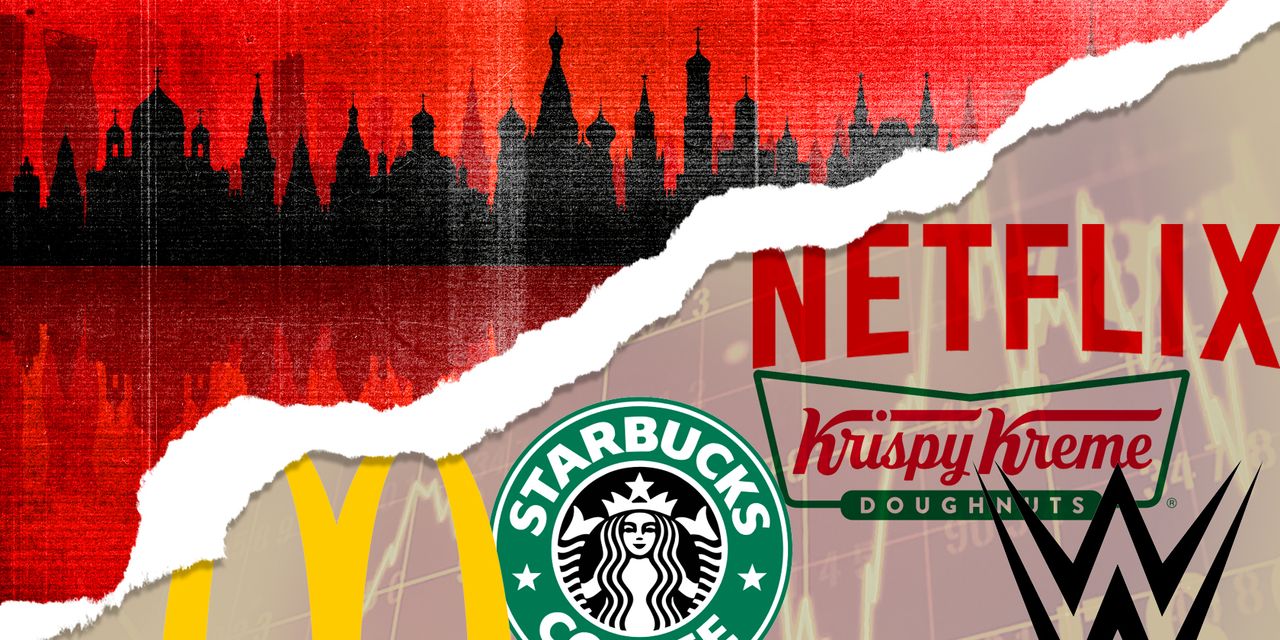 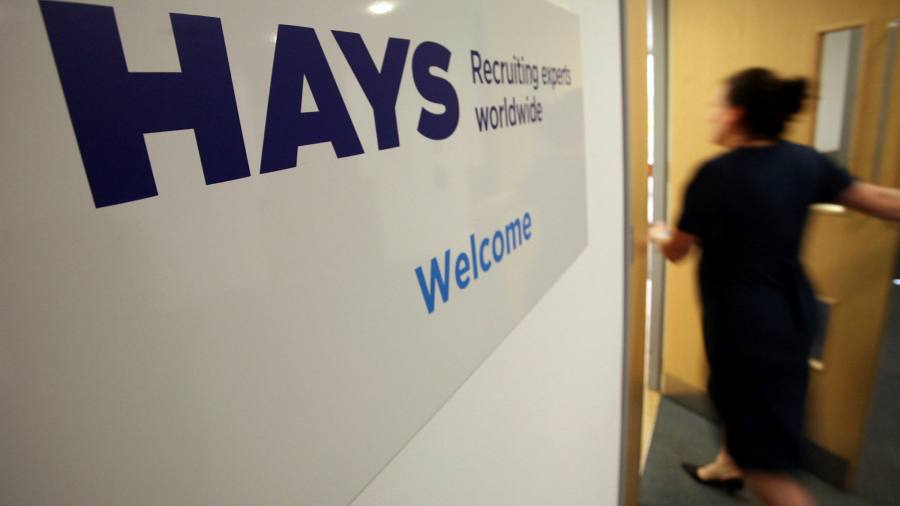